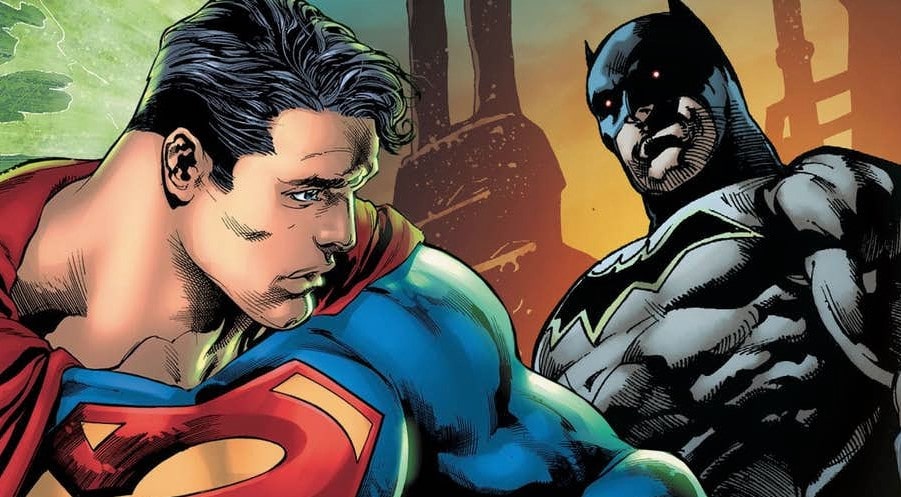 In the pre-Crisis era on Infinite Earths, Batman and Superman were best friends, constantly fighting by each other, even being labelled as the “World’s finest” team often. However, after Crisis, the friendship withered away, left with only commonality between the two heroes, meaning that they just fought by each other. Over the time, the two grew closer and during the “Rebirth” storyline, they became friends again, although with a few differences.

In Superman #4 by Ivan Reis and Brian Bendis, the Man of Steel reveals that differences between him and Batman while teaching his son Jon how to deal with conflicts. He tells his son, “I want to pop Batman’s head off his body every day I’m alive.”
Err.. that doesn’t really seem like friendship to me.

Obviously, Superman would never do this as he calls Batman his brother and goes on telling Jon that ultimately “Batman turns around and does the greatest thing I’ve ever seen”. No matter how annoying Batman is, Superman knows how to deal with him with a calm mind. That’s how Superman deals with Batman: treating him a passing shower of rain, waiting for the sun to shine again.

There’s no other way for Superman to deal with Batman. Kal is a guy who even rescues a kitten from trees and stops a riot just by a stare while the Dark Knight maintains order through fear. He can stop a riot too, obviously, but using gas bombs and a few good punches.

This contributes to the fact that both are unwaveringly dedicated to heroism, something that stops both of them to go against one another. And probably that’s why they’re friends; they don’t have much in common, except a very fundamental similarity. 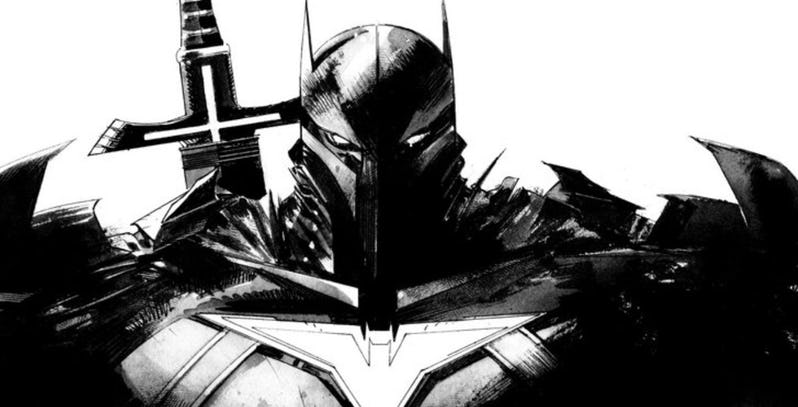