We don’t know much about Joaquin Phoenix’s Joker yet but sources have revealed certain factors which state that his portrayal of Joker would be different from all the previous depictions of the character.

The news of the film is coming out slowly where Phoenix will play Joker, a role which has intrigued him since quite sometime. The news was confirmed recently by Warner Bros. about Joaquin playing the role and the film would be written by Tod Phillips and Scott Silver and would release in 2019. The film will be a depiction of a man rejected by society and would be a gritty study of the character.

The movie would exist in the DC Dark Universe outside DCEU and would be relatively low budgeted. DC Dark would be a DC offshoot which will focus on smaller, darker stories and Joker would be the first film in this. In a recent interview Phoenix revealed that the movie wouldn’t be a superhero or studio movie and won’t fall into any genre. “Todd seems really passionate about the project and it feels really unique to me, which is the most important thing,” says Phoniex in an interview with Collider. 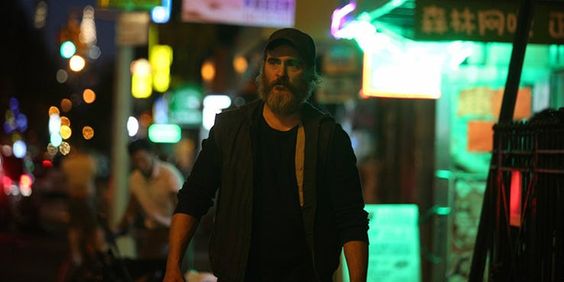 He stated that these characters are incredible who also deal with various struggles of life and how they also deserve the opportunity to be explored and shown to the fans. This could be the breakthrough for DC which needs to differentiate itself from the episodic filmmaking from Marvel. This movie would be more a realistic and grounded take on Joker, which would not only explain his relationship with Batman but also his life out of that relationship.

We all know how choosy Joaquin gets when it comes to choosing a role so we’re sure that he must’ve seen something in the character to take up the role. It would just be a one off film and Phoenix won’t be signing a multi film deal with Warner Bros. and this would allow Phoenix and Phillips to take the story wherever they want without having to connect the story to other DCEU films.