“What a weary time those years were — to have the desire and the need to live but not the ability.” ― Charles Bukowski, on youth.

It has always been enchanting to see people’s childhood photos. The photos of your youth tell a detailed story of how we looked when we were young, our background, and, most importantly, where we came from. These pictures also help us recognize certain features and characteristics of a particular person that remains a part of their identification and their look for the rest of their lives. In the younghood, there are certain facial features and an expression that is immediately noticeable even today. So when we look at celebrities, especially the once who portray the superheroes, we sometimes forget that they aren’t superheroes in real life. Thus they hesitate through the awkwardness of childhood just like all of us at some point in time. The photos of our youth provided us with a window of a bygone era. Coming back to the topic, we all have been in love with the Avengers since their first movie was released. Each of the Avenger members is powerful, as well as smart enough to save us all from the evil. So through the sight of these young Marvel starts, we as fans got a sense of how these stars lived and grew up before well they were on the red carpet. It’s hilarious because even these famous celebs took part in those boring and annoying family photos. These start even had their ghastly yearbook photos taken at the starting stages of puberty. Well, some of these now-famous celebs have found some sort of anti-aging cream, and some changed almost beyond recognition. So we at Animated Times decided why not have a look at our cute Marvel stars. Before they got their superpowers, they possessed the adorableness powers that we have brought here in pictures. Sounds endearing… Let us hop into the list of 20 of the avengers’ cutest photos when they were young. 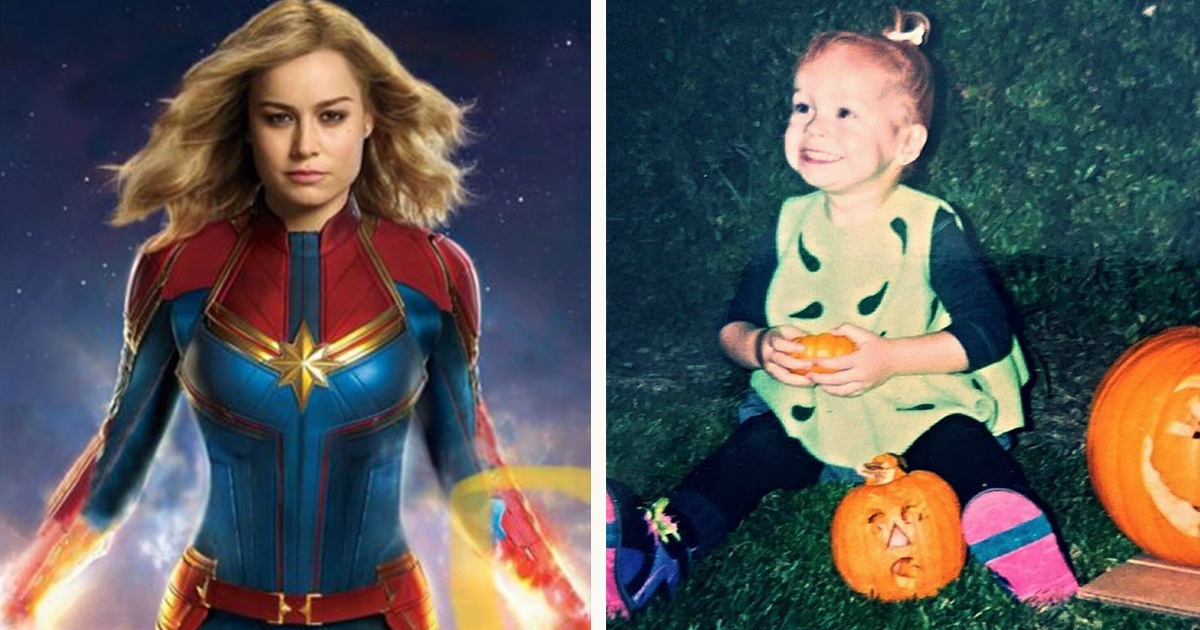 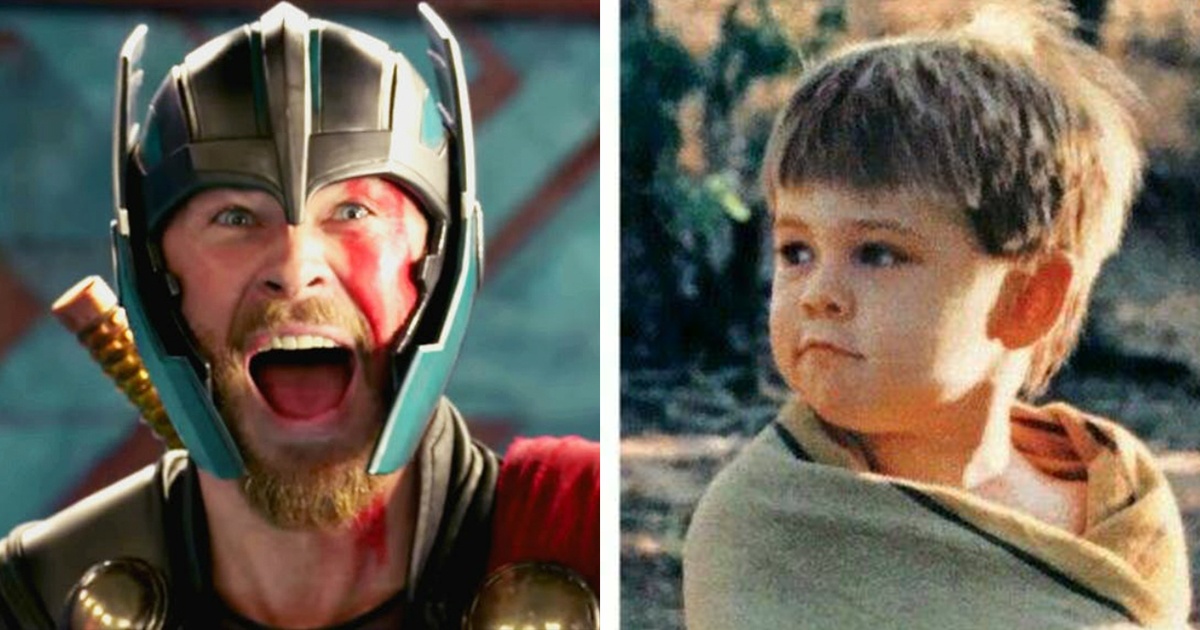 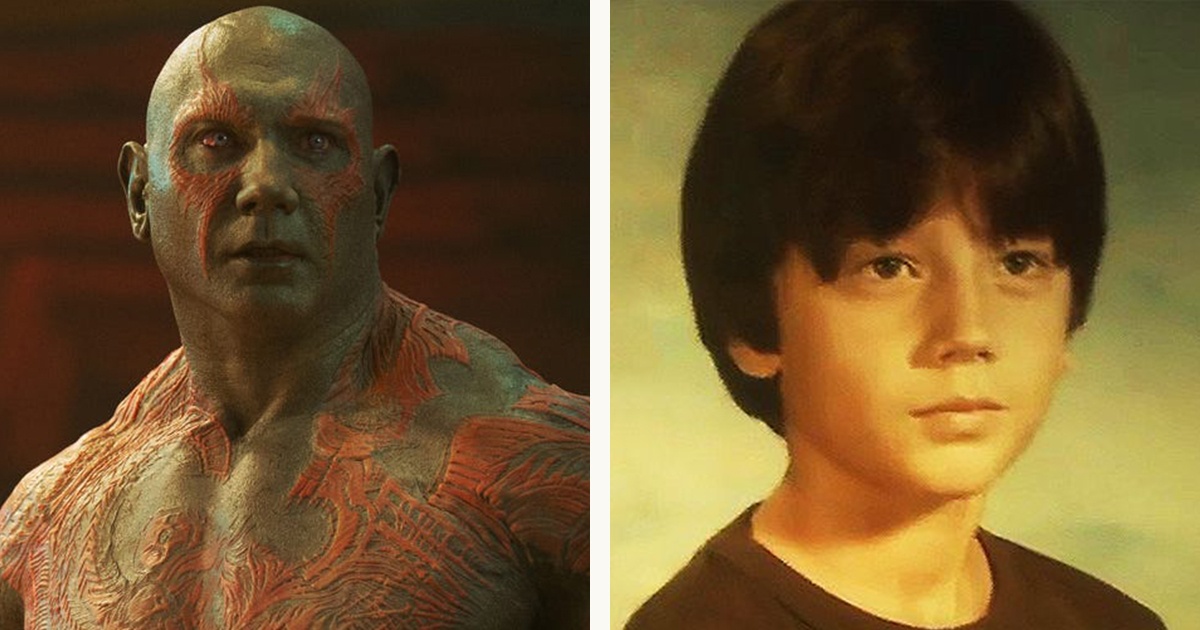 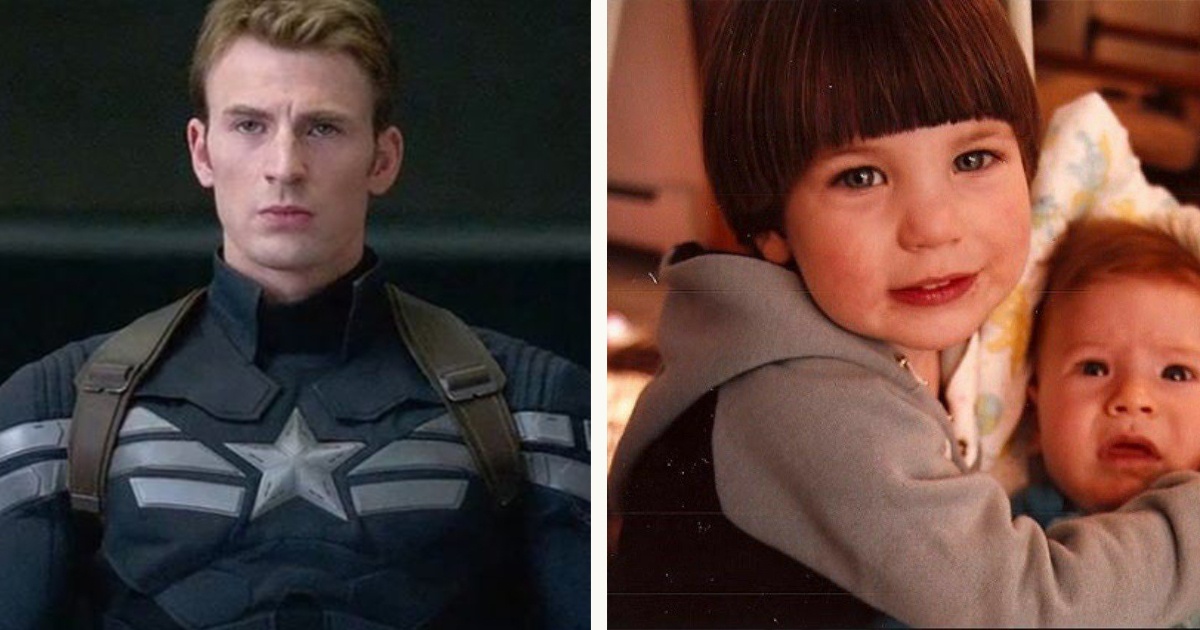 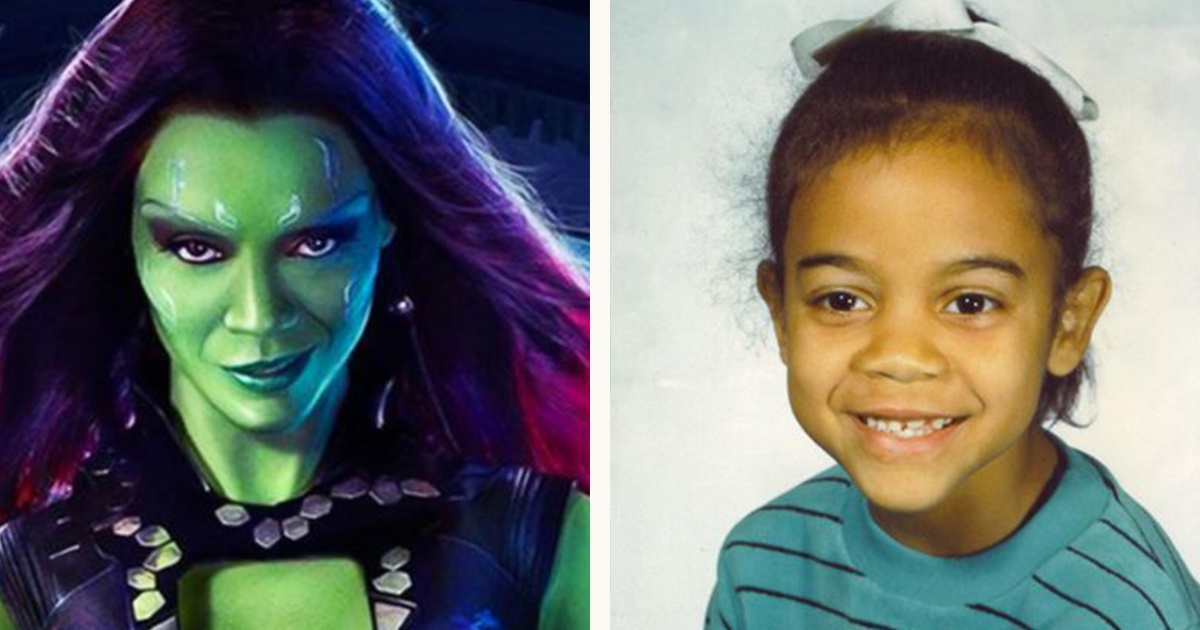 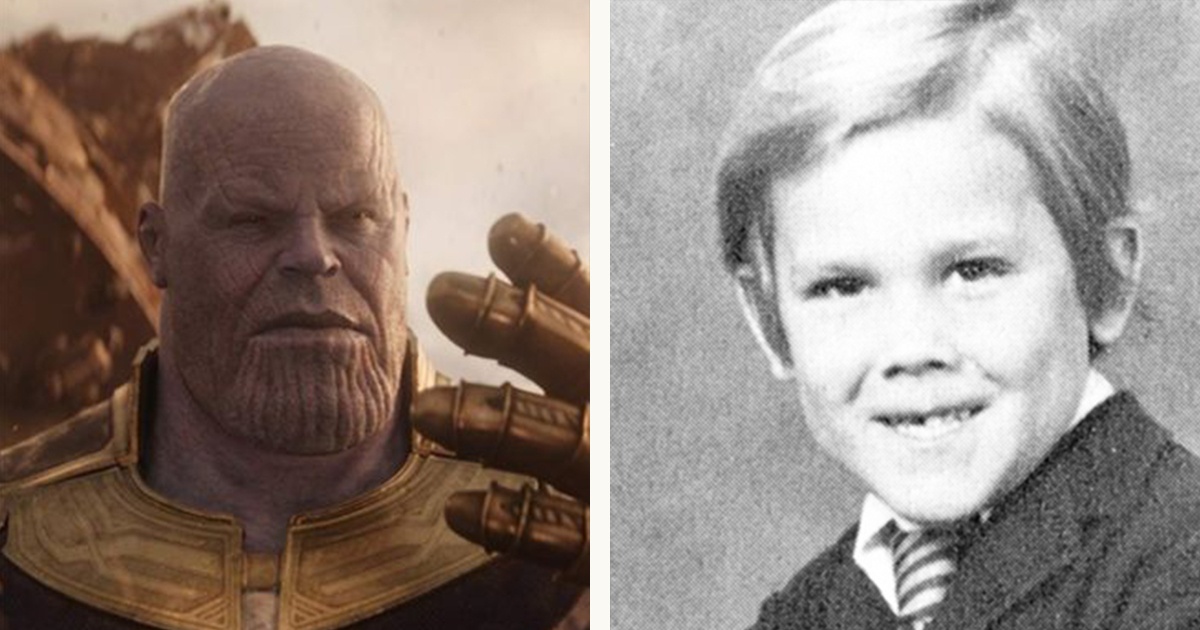 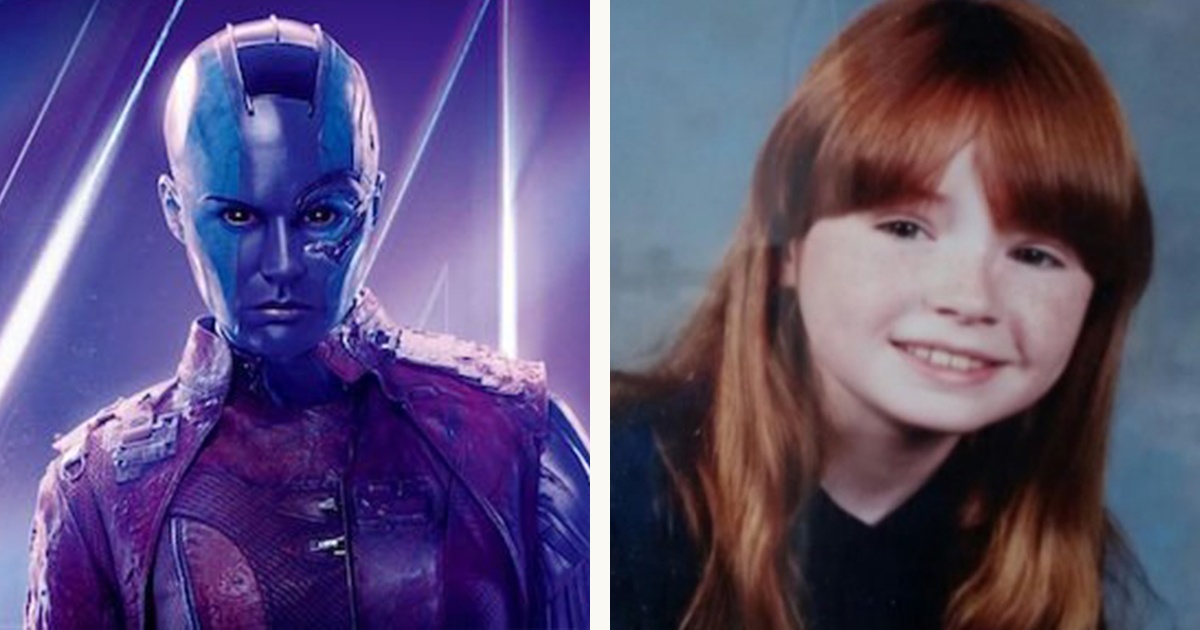 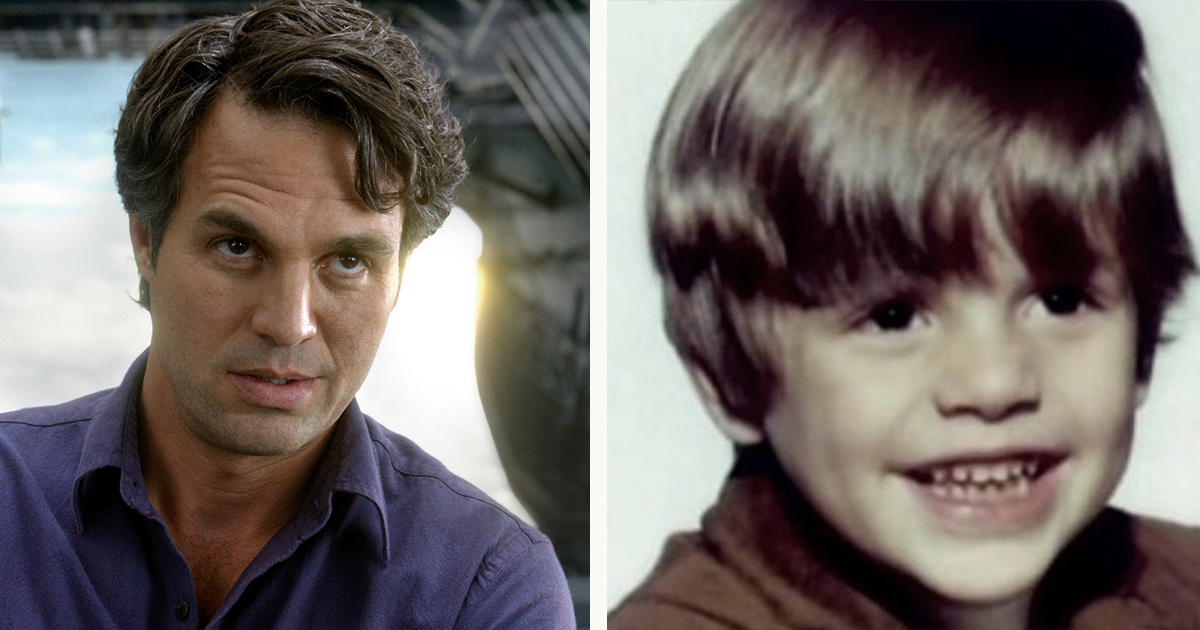 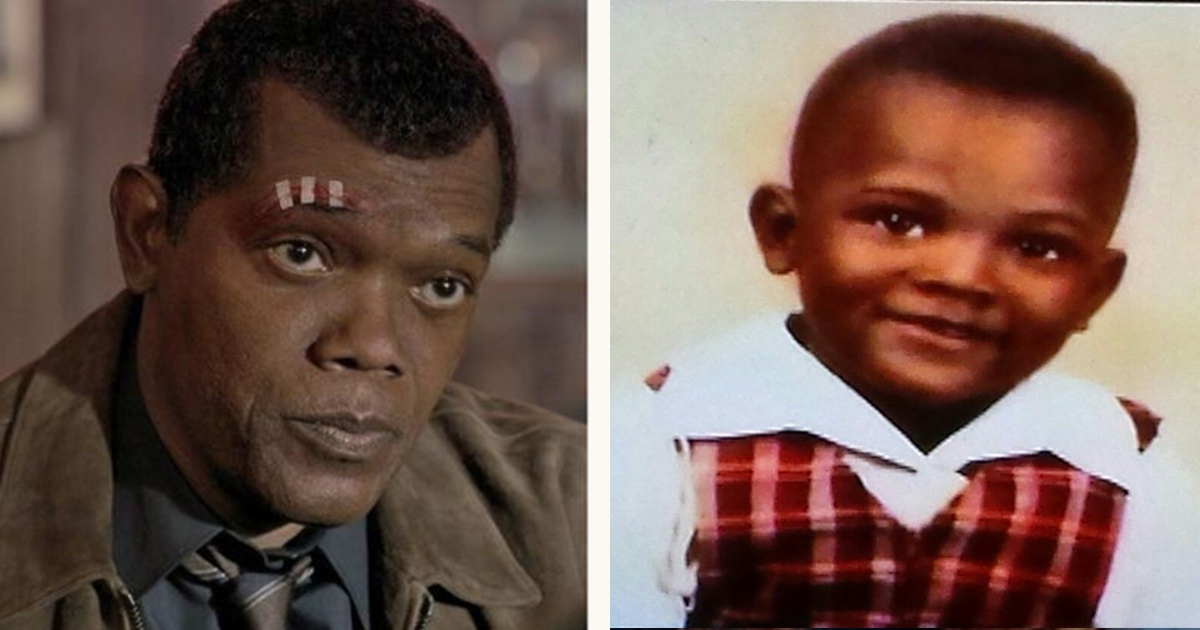 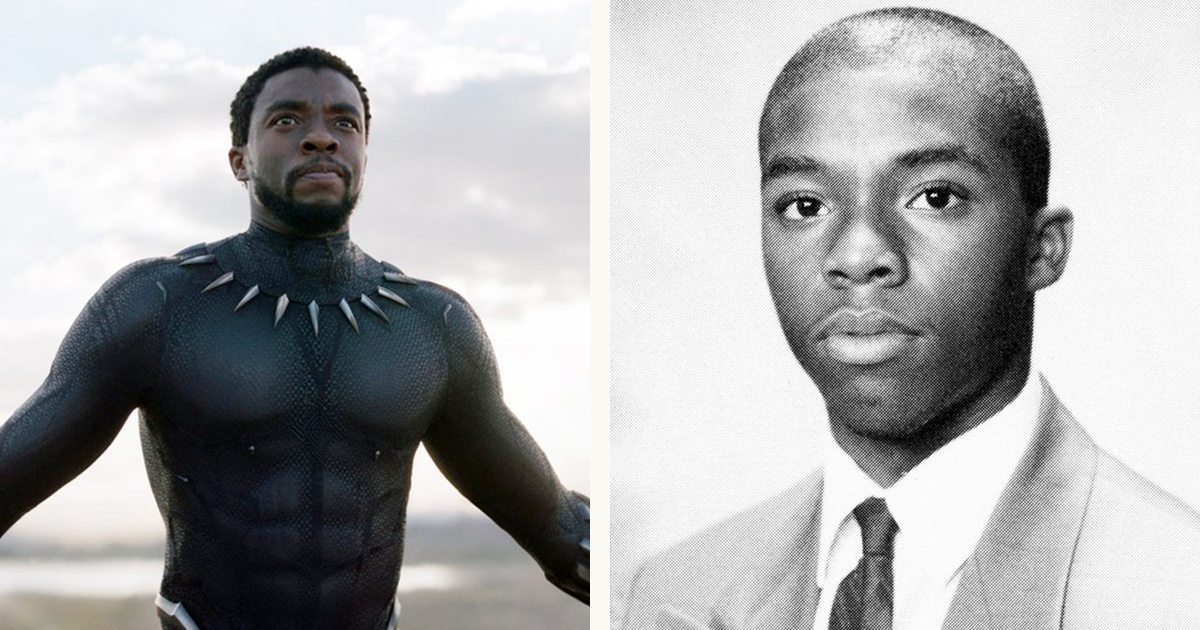 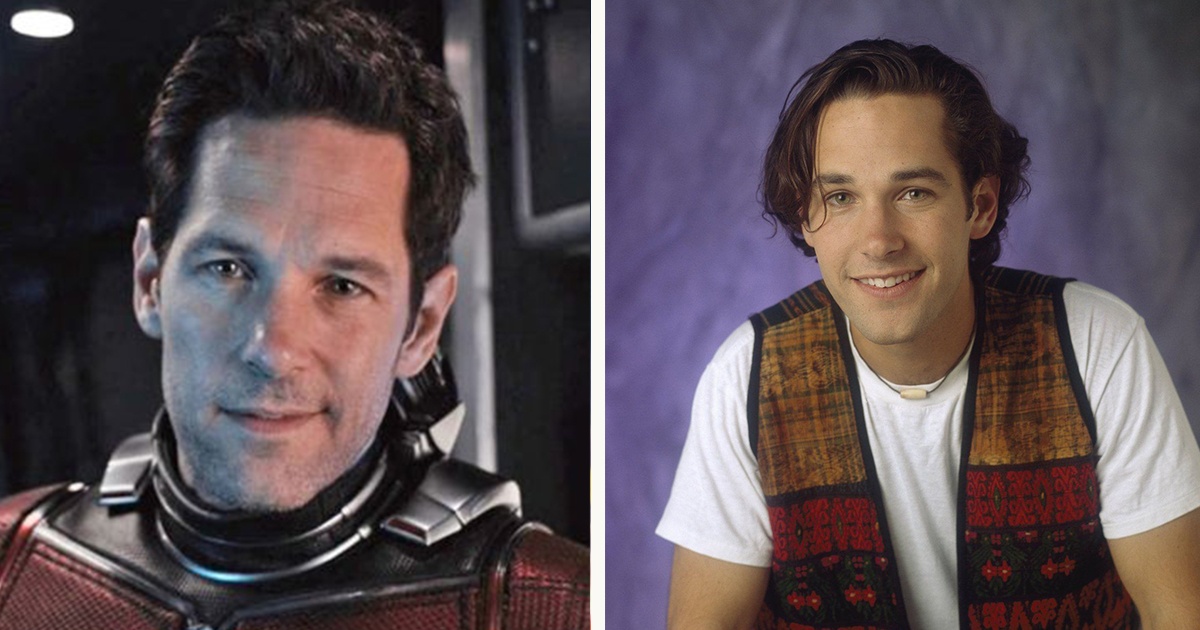 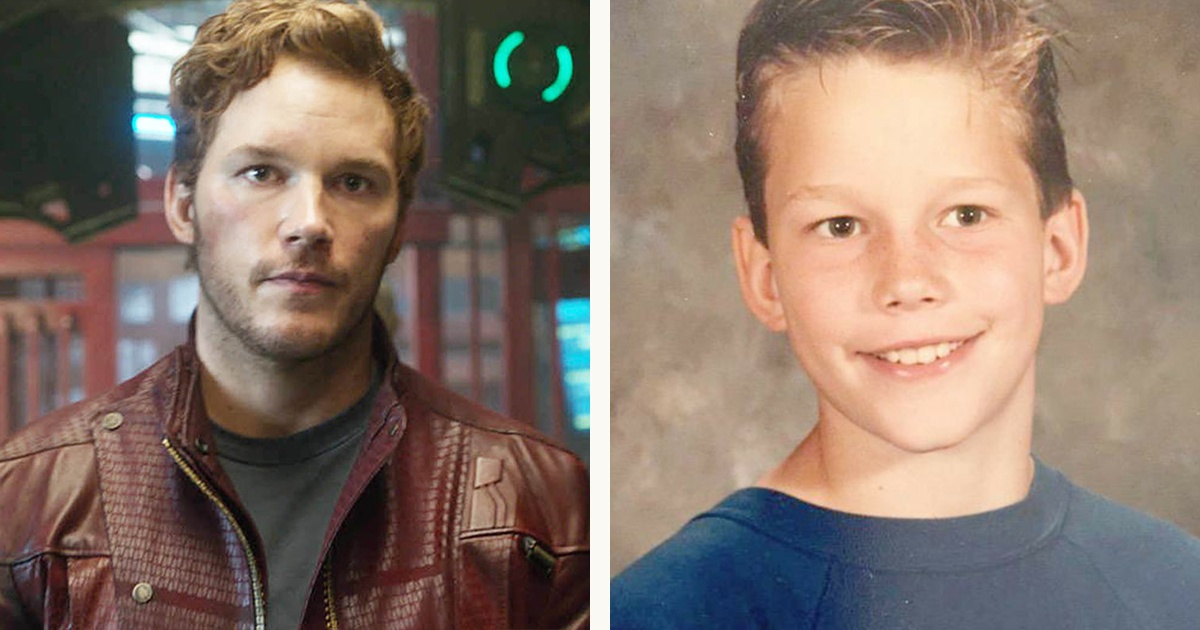 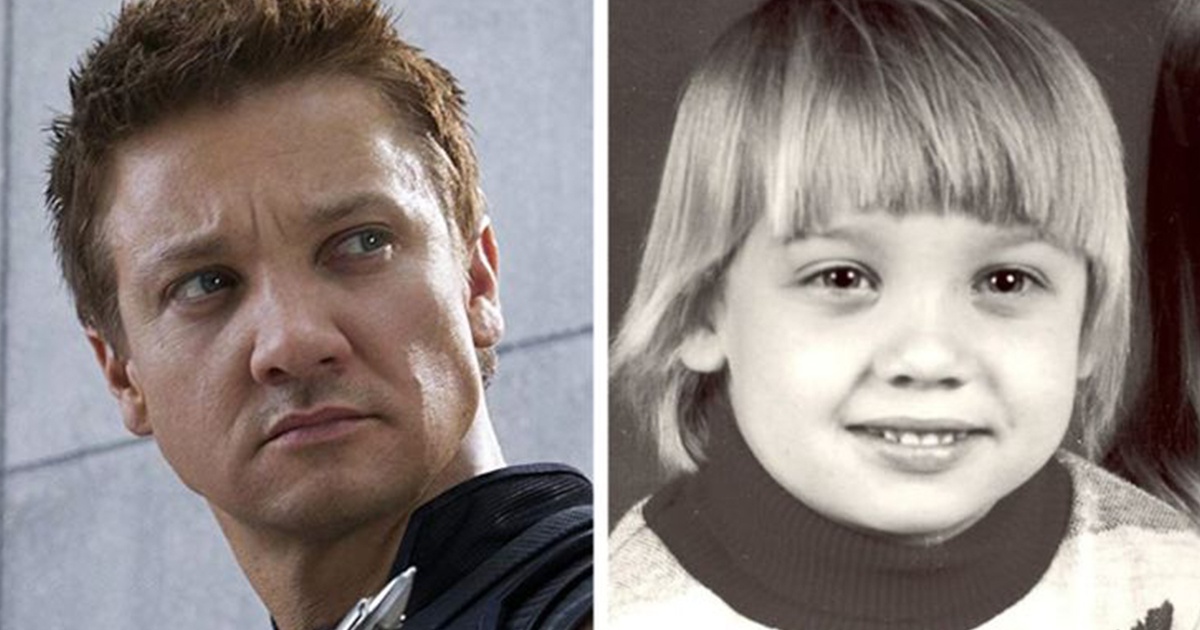 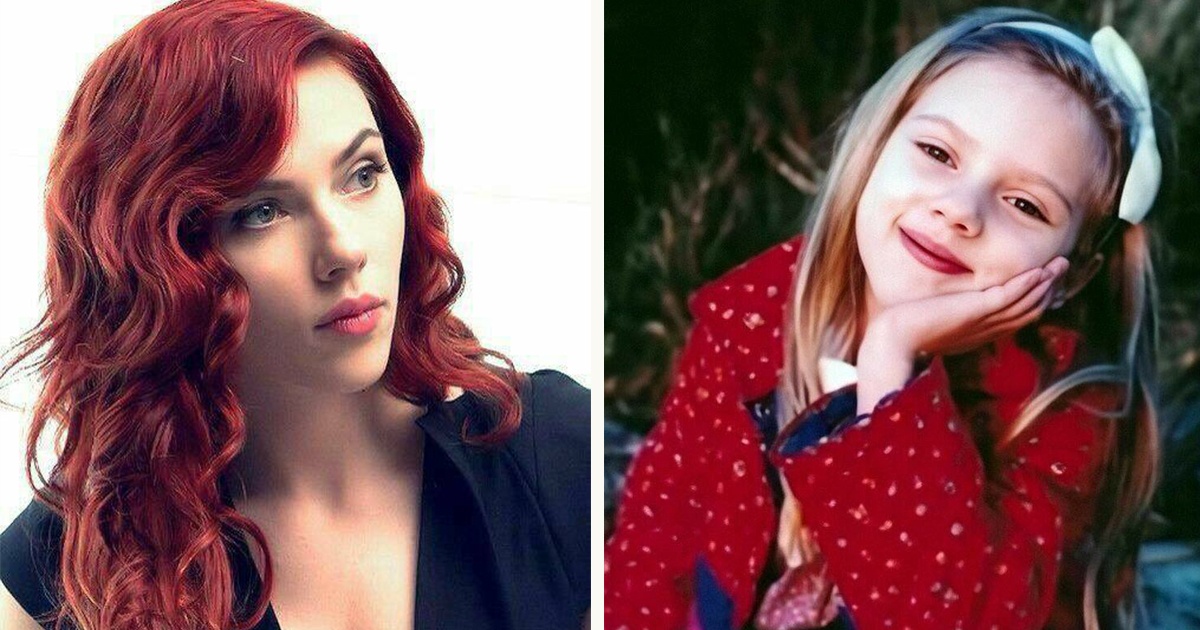 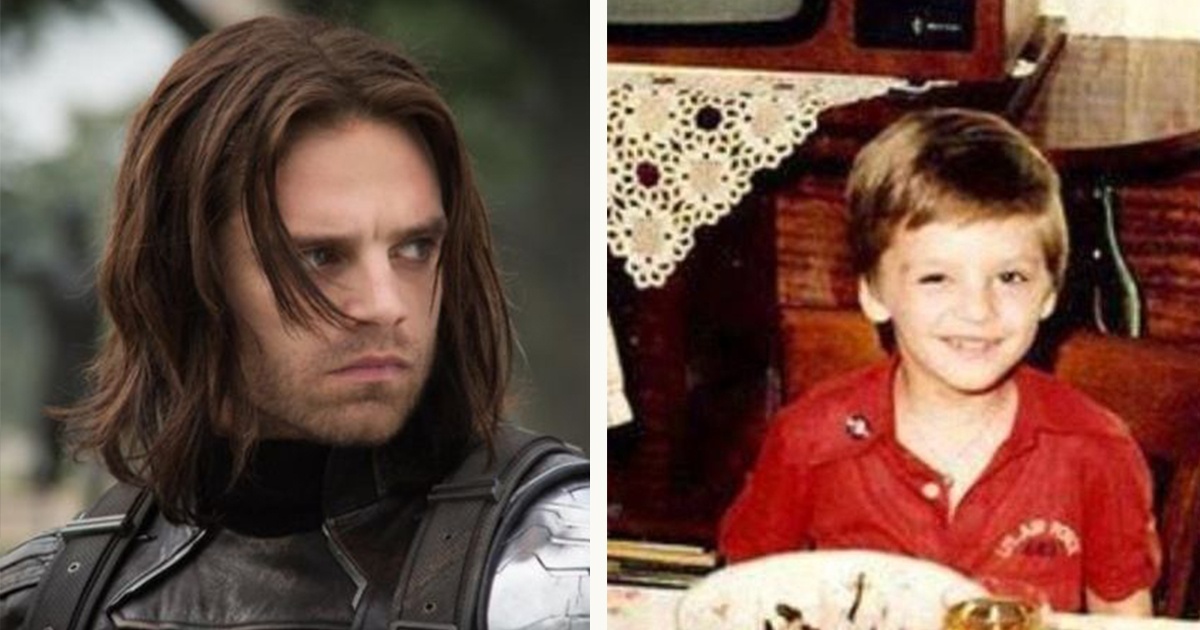 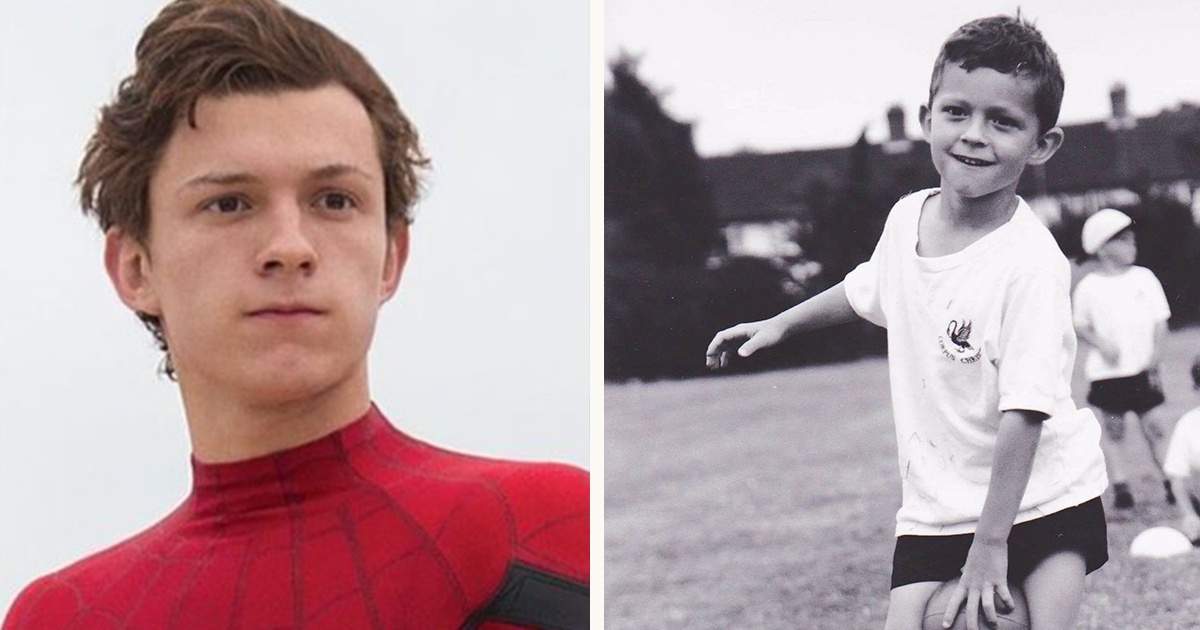 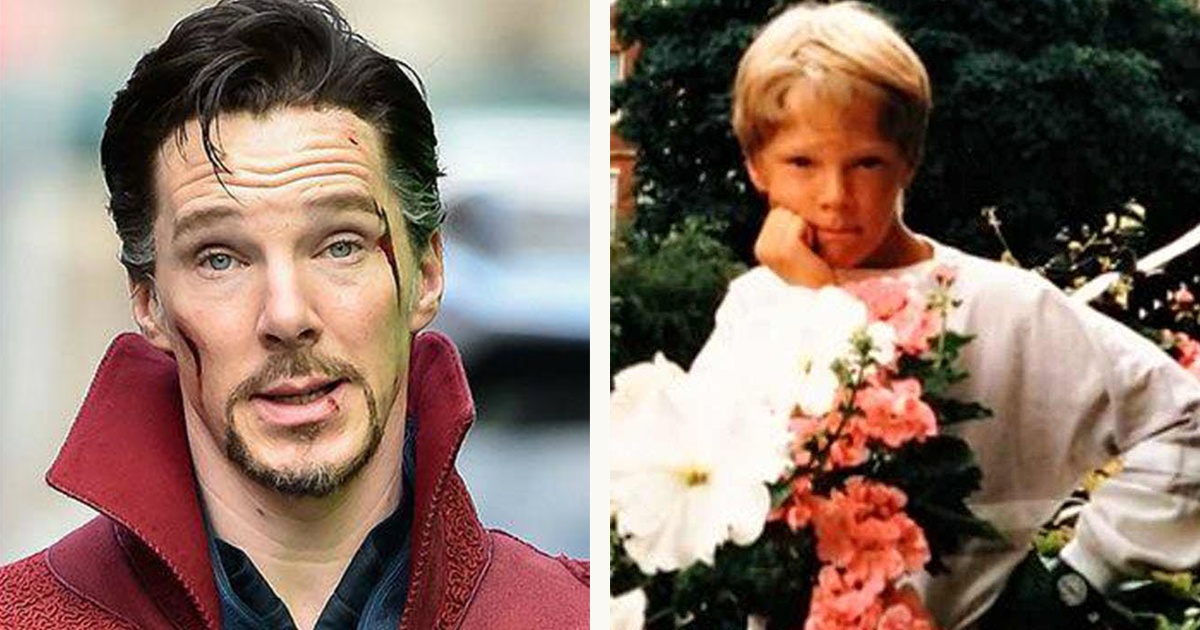 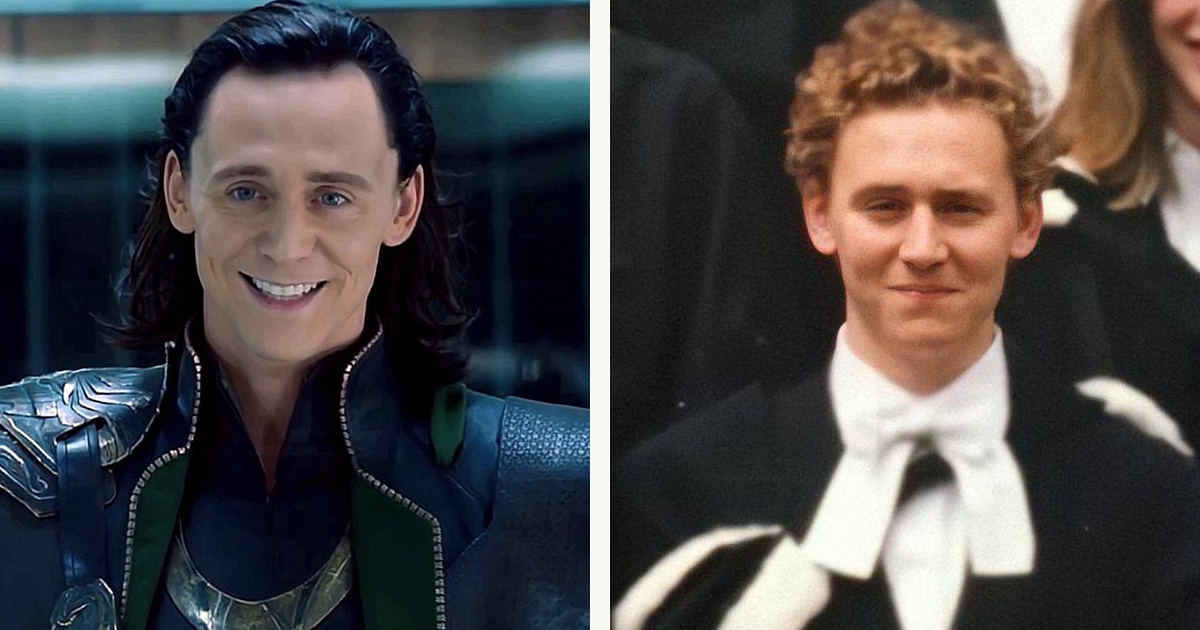 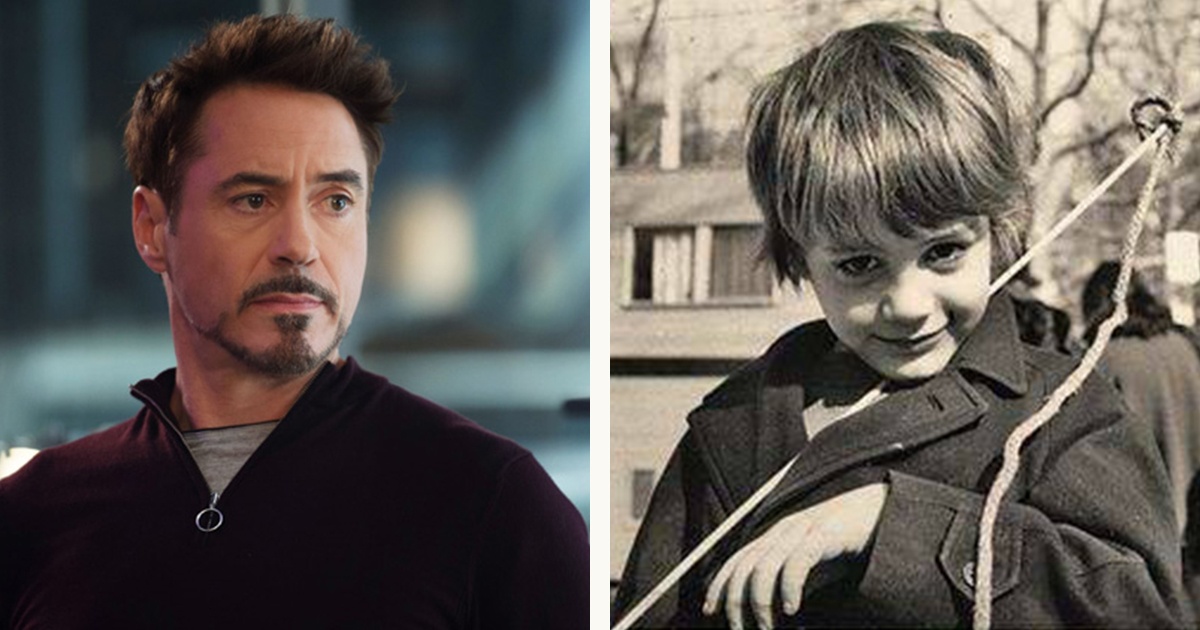 #1 Last and The Cutiest Of Them All Groot: 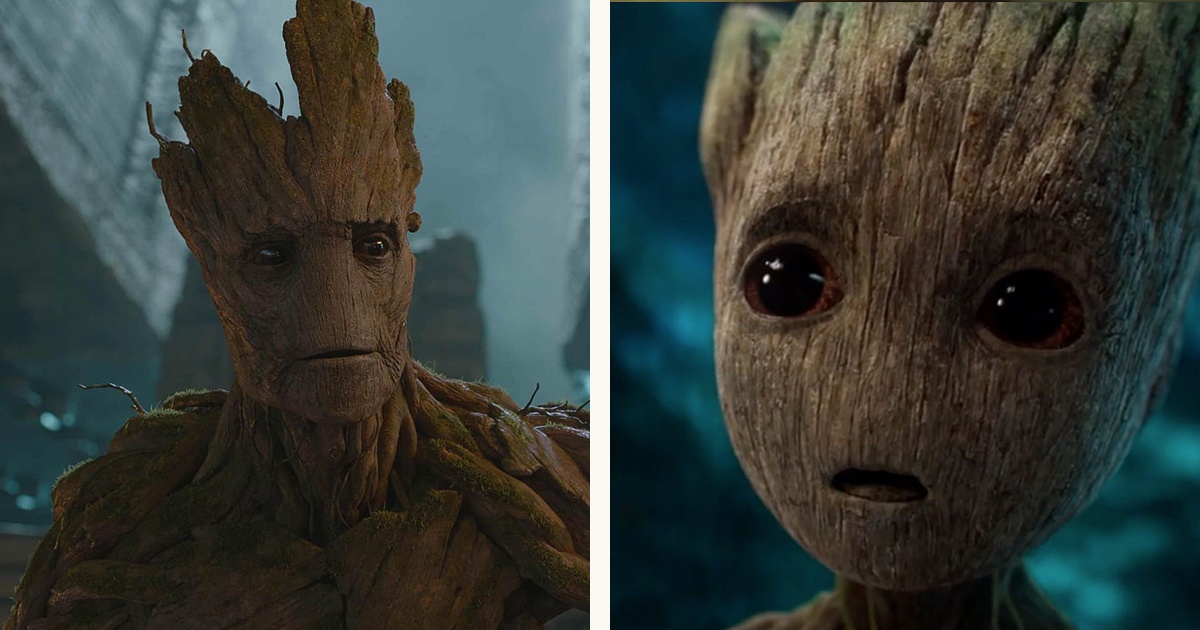 Well, if we talk about youth, it comes with its own distinctive beauty that is often furnished in unsuitable photos. But it is inappropriate to deny that just like an old bottle of wine, some celebs acceptably get better and better with age. Thus, they transform into what we as fans now see as the most beautiful, most significant, and handsome celebrants of the present era. We at Animated Times hope you must have enjoyed gazing at our list of 20 of the avengers’ cutest photos. Which among these cast members did you find the most adorable in their younghood? Do let us know in the comment section down below and for more amazing content like this, keep reading AnimatedTimes.