Batman beyond is a beloved DC Animated Universe show that has scores of fans. A cult classic if epic proportions, it is a series as beloved as Batman: The Animated Series. But it has not received the same love from Warner Brothers like it gets from the fans. The fans have been very vocal about a Batman beyond live action show or movie. It seems Warner Brothers is deaf, dumb, and blind. Until now, that is. 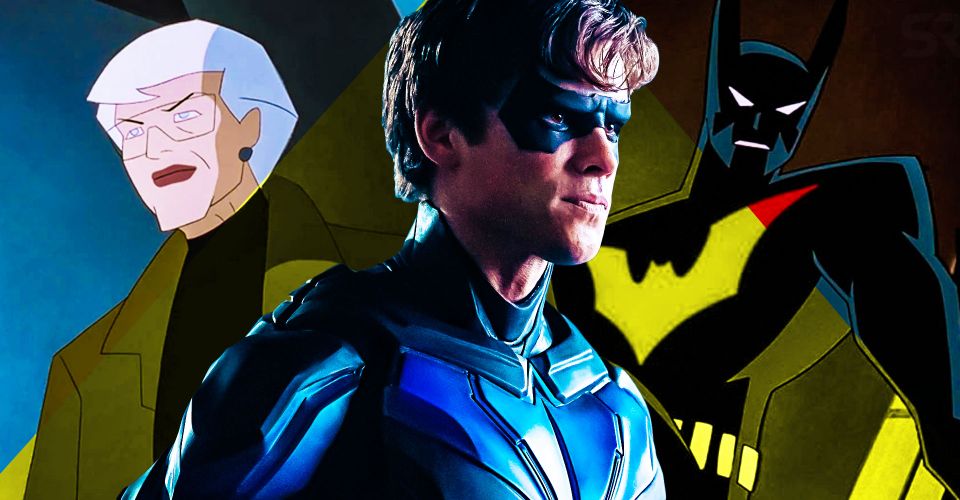 It seems Warner Brothers has finally warmed up to the possibility of a Batman Beyond Live Action project. Or at the very least, they have shown they are considering to bring elements of th Batman beyond animated series into ongoing live action shows. 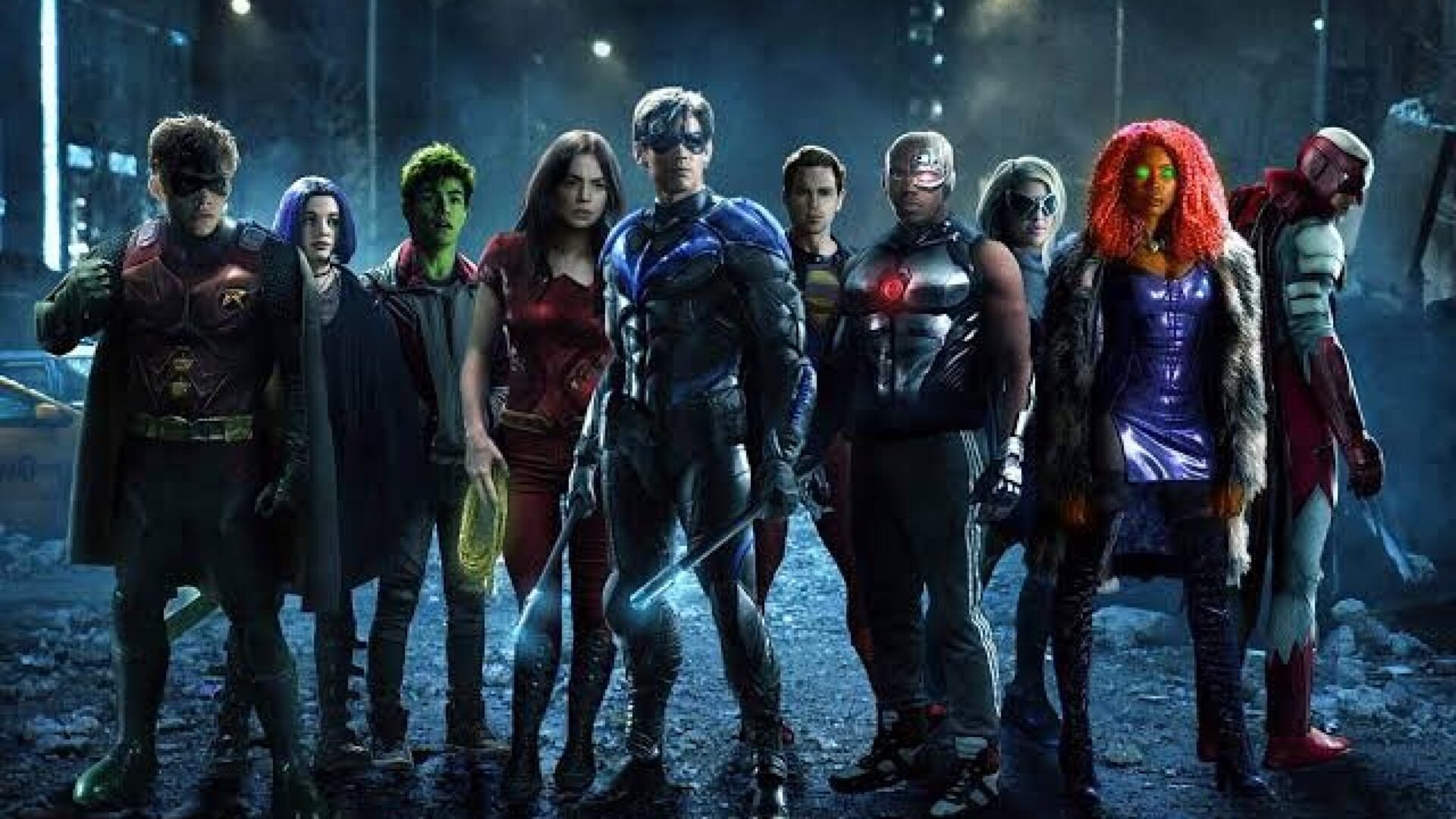 Titans season 3 is going to take place in Gotham City rather than San Francisco. Dick Grayson has evolved into his Nightwing persona. Jason Todd is about to become the Red Hood. Jay Lycrgo will be playing Tim Drake, the third person to assume the mantle of Robin. Along with another Robin, Batgirl is also about to make her debut. Savannah Welch was cast as Barbara Gordon back in January 2021. 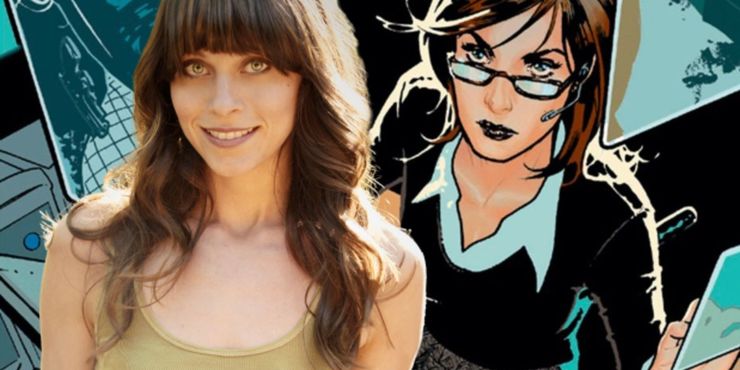 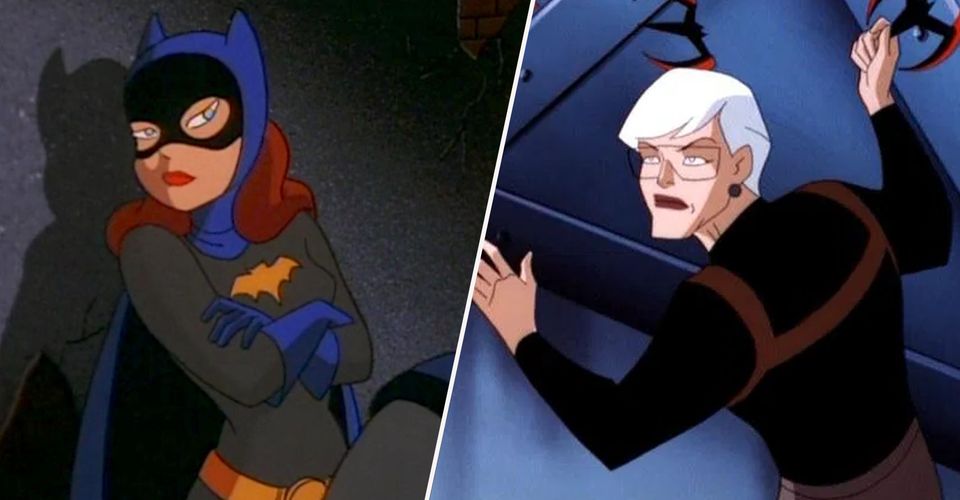 The only other universe where Barbara Gordon has ever become Police Commissioner of Gotham City Police Department was Batman Beyond. In Titans, Barbara’s backstory involves her being shot by the Joker as per the story line in The Killing Joke. She now takes over her father as the new Chief of Gotham Police. Dick Grayson and Barbara Gordon are reportedly having a romantic relationship within Titans Season 3.

Batman Beyond was an animated series that first aired in 1999. A continuation of the events of Batman The Animated Series, Batman Beyond takes place in the year 2039. Many characters from BTAS have aged by the, including Bruce Wayne himself. Terry McGinnis, a clone of Bruce Wayne, becomes the new Batman of Neo-Gotham as new threats in the future threaten the city with absolute chaos. In this universe, a significantly aged Barbara Gordon becomes the new Chief of Police. 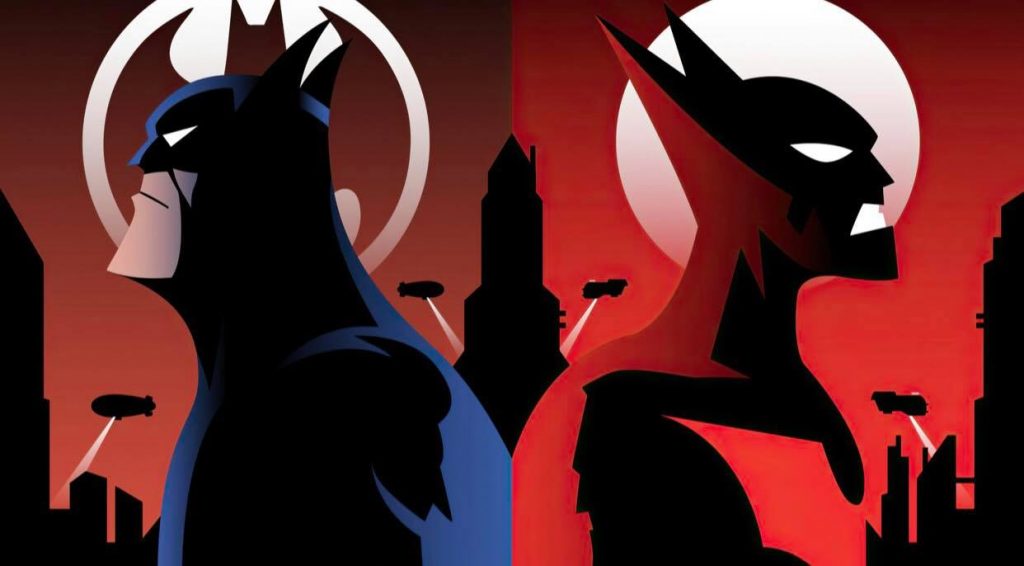 Considering we may have a possible entry point via Titans for Batman Beyond stories to enter live action, should we be optimistic that Warner Brothers is finally listening to what the fans want? is it okay to hope that we just might be seeing a younger version of Terry McGinnis in a live action format? All we can do is hope. Hoping for a Batman Beyond show is not wrong. But considering it’s Warner Brothers Studios we are talking about, it all seems like wishful thinking.