Superman’s iconic red trunks return in Action Comics #1000 after being absent for several years since DC Comics New 52 relaunch. The writers didn’t chalk the return of the traditional look and provide a valid instory reason for the switch but this doesn’t mean that the trunkless look is gone forever.

Throughout the miniseries, we’ve seen the story cut into two different storylines. The primary story shows Superman fighting Rogol Zaar which gets interrupted by a flashback which explained the disappearance of Jon and Lois from his life. The flashback also saw the return of Jor-El again to take his grandson back with him. The current issue shows Lois agrees to join Jor-El and Jon on their journey. Superman hands over his current costume to her in order to protect her on the trip through the galaxy. 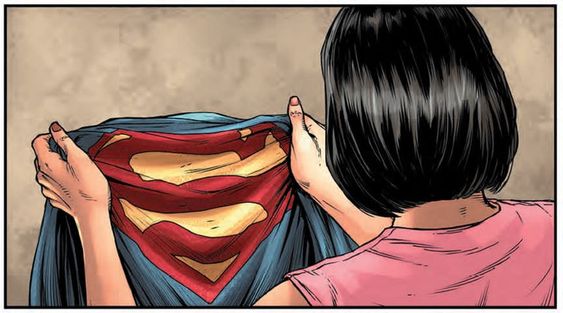 After this Clark gets his old suit out and wears it to face Rogol Zaar. Retrieving the old suit back is usually seen as returning in style in the comic book community. There is no explanation of why the trunks were removed in the first place when “New 52” started. Of course, one might argue that he was the other Superman from the Rebirth Era but the current Superman from the Flashpoint era didn’t wear the original suit either. There was no backstory about why it was gone; it just vanished. 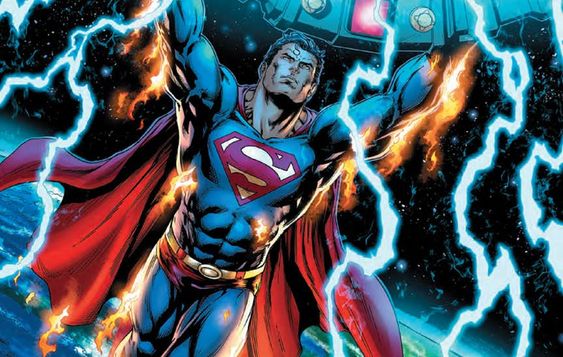 In the comic world, we often see changes made to the traditional style of a hero but it’s hard to make a change for the fans to adapt when they’ve been seeing that hero since the past few decades. Superman looks perfect with his trunks and that is how people imagine him. Superman has been saving lives and generating hope among young and adults since 1950’s and it’s not necessary that his look changes according to today’s fashion trends.