We all know how big Avengers 4 is going to be. We also know that the same was speculated for Infinity War and it played really well on the expectations of the fans and filmmakers. While we are expecting the dead heroes to come back to life, there will be more heroes introduced. 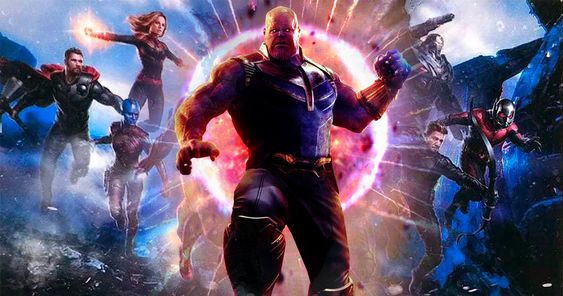 We saw Thanos kicking the crap out of Hulk in Infinity War where he receives a beating so brutal that it leaves a scar in his mind. We see that Hulk had been himself for two years in the events of Thor: Ragnarok. We see that after taking on Thanos he didn’t want to come out and this is the first time we see Hulk scared. He even says no twice to Banner when he tries to summon him. This shows that Hulk had indeed developed feelings other than rage. 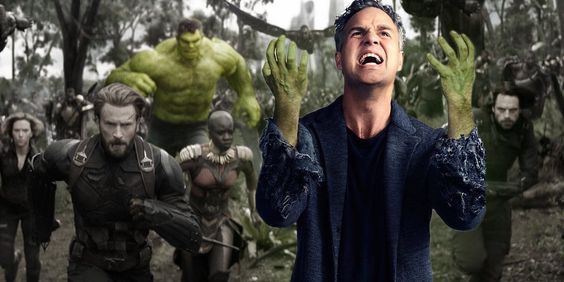 Now you might argue that Hulk is tired of fighting for Banner but that’s not the case. We saw Hulk been beaten for the first time and he fears that it might happen again if he comes out. As mentioned by Banner, the last three movies in phase 3 will be like a 3-story arc of Hulk. We have already seen two of them and one is yet to come.

Let’s compare the Hulk’s story with the Batman trilogy where Hulk has found a new way of life and he is confident about himself and Infinity War gives him a blow on the back and he’s not the fearless Hulk, he once was. 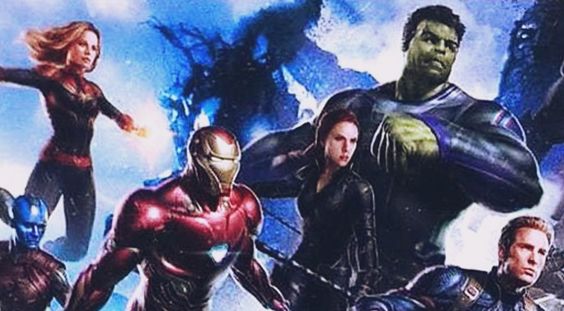 The new leaked/released image of Avengers 4 show Hulk dressed up like a human so we believe that maybe, just maybe, Hulk and Banner have sorted things between them. This means that we might see the infamous Professor Hulk which has the mind of Banner and power of Hulk, where everything is being controlled by Banner. 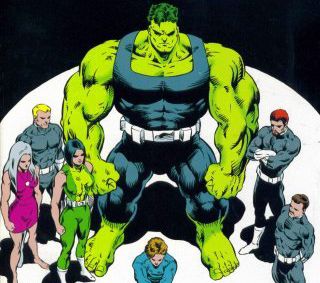 I don’t doubt this because we have so many brilliant minds of Marvel in Avengers 4 like Shuri, Banner and Stark. (Rocket too.)