The Phantom Stranger is hands down the most mysterious character in DC Universe… He is literally a ghostly figure who randomly appears (and disappears) in the lives of Superman and other heroes.  But a brand new Halloween story has given a solid story that Phantom Stranger is the real reason why Superman and the rest of the Justice League always win and are able to save the world.

The secret of Phantom Stranger is revealed in s short story “The Endless Staircase” which appeared in Are You Afraid of Darkseid? #1

The comics are a special one for celebrating the Halloween season and features the heroes as well as villains of the DC Universe in a set of horror-themed stories as told by the Teen Titans. The story ” The Endless Staircase” brings DC’s most enigmatic figure: The Phantom Stranger into the spotlight. For almost 70 years, fans have seen him assisting Superman, the Justice League, and others with supernatural threats.

And despite all this, very little is known about him and his origin. The story unfolds these questions. Throughout the story,  Phantom Stranger appears to random people and groups and escorts them up the Endless Staircase, taking them to some unspecified fate… maybe afterlife?

The story develops and it becomes clear that every person he took up the Staircase was on the path to become a great threat whether they realized it or not. In a scenario, Phantom Stranger comes for a comic book artist with the power to destroy the multiverse. In another one, a small town ended up developing abilities that could have upset the balance of magic and Stranger escorts them too.

The suggestion is that Phantom Stranger deals with those people who could pose to be a threat to DC’s superheroes in the future and destroy the universe/ reality. But he never dealt with Joker, Lex Luthor, or even Darkseid before they become a major threat, which implies that even though they pose threats to individuals and planets, they will never succeed in destroying reality. Maybe because they will be stopped before they can.

The story goes on to suggest that Phantom Stranger deals with threats which Superman and co can’t stop them thus it is necessary for him to intervene. Most of the people who take the stair, don’t know how dangerous they are. 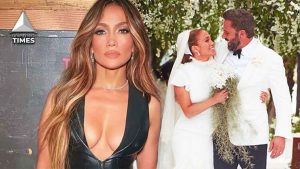 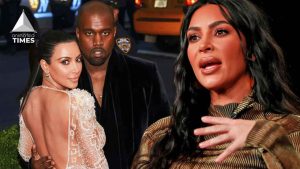 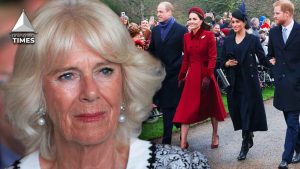 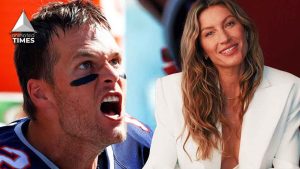