Thanos is hands down the toughest opponent the Avengers had faced. He was strong enough to hold back Iron Man, Thor and Captain America as well in Avengers: Endgame.

But how was he so damn strong without this gauntlet of the “Infinity Stones”?

Marvel introduced Thanos aka the Mad Titan in the Avengers: Infinity Wars but they had been hinting about him slyly since Thor 2011.
Even after the end of the Infinity War, we still know quite little about Thanos apart from his obsession to bring balance in the universe using those Infinity stones,
MCU fans have many questions about his existence in the same and even about his personal background story.

There are no doubts about the fact that Infinity War Saga did an amazing job when it came to giving us information about Thanos’ plans and what motivated him and his actions despite the fact there were zillion loopholes in his thinking.

He was sort of able to achieve what he planned for because he was so confident about himself and his plans and he knew he would fulfill them.

Why was he so powerful in the Endgame? 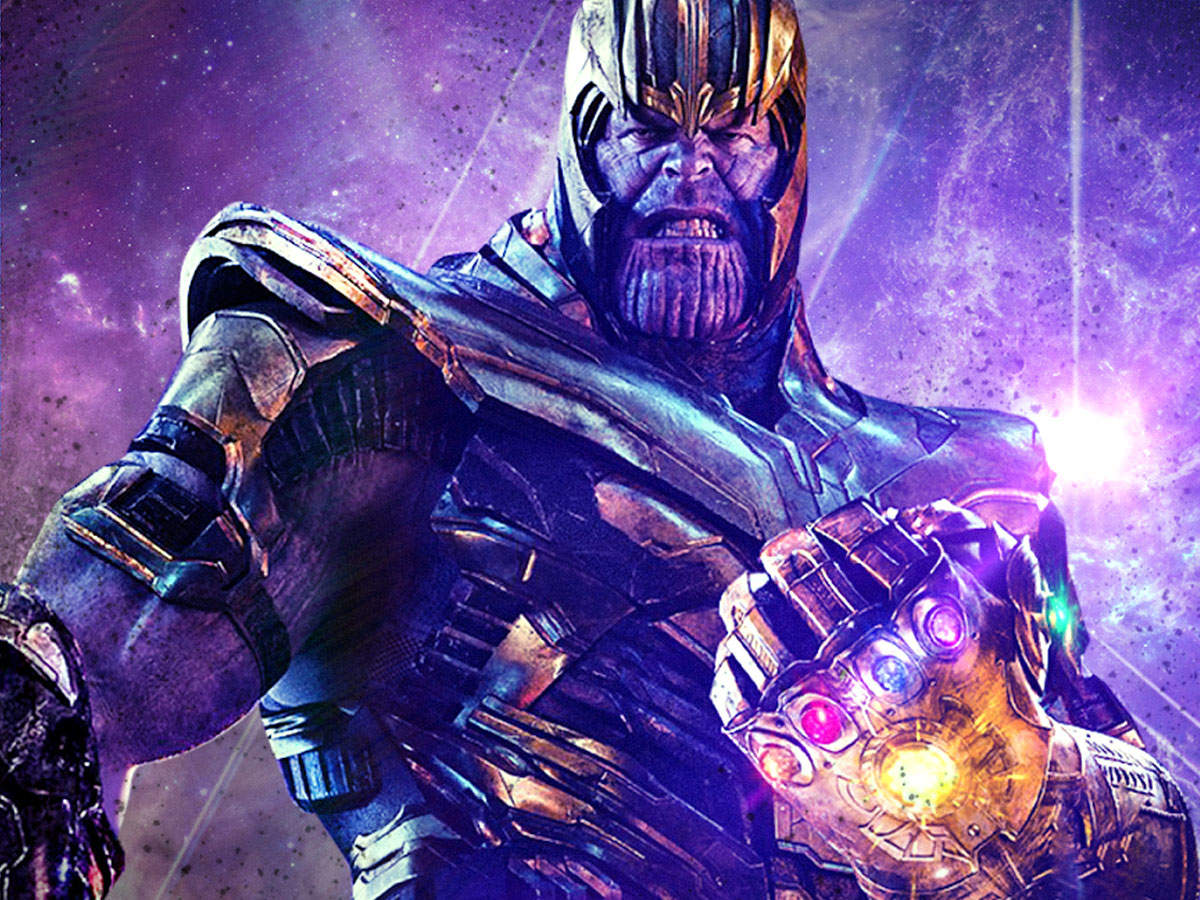 He also did not put up a fight against the heroes when they ganged up on him and ended up killing him in the garden. However, due to Avengers playing around with the time, Thanos’ alternate version from 2014 came to the prime timeline of MCU and he was more furious and determined because of his defeat.
He did not have any power from the Infinity Stones and yet did a great job going up against the Big three Avengers.

This was certainly shocking and surprising for many Marvel fans because Iron Man, Captain America and Thor (He is a God dammit) are such great fighters and Thanos fought them all separately in the Infinity Wars. He was almost invincible one on one against them and that makes sense as he had the stones.

So why was he powerful without the Stones? 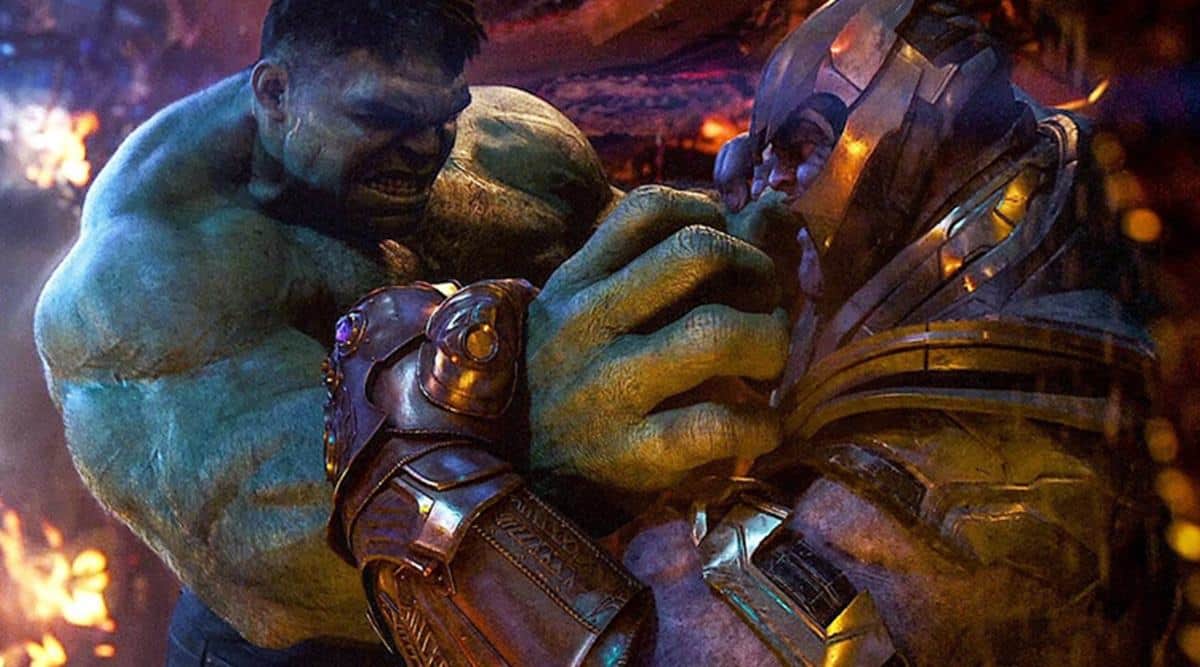 There are quite some factors and to begin with he was so strong as he was the son of A’lars who is an Eternal.
And let us not forget that Thanos was at the very beginning was able to fight Hulk to that extend that it even traumatized him. Thanos had the Power Stone that time but chose not to use it.

The original Thanos was not keen on killing and believed that snap was necessary for the universe to function. This side of his was gone in the Endgame and he was more ruthless and cruel. He gave his all to defeat the heroes.