Marvel has been the unmatched Ruler of superhero movies since Iron Man in 2008, becoming the highest grossing company in Hollywood. Four out of fifteen top grossing movies of all times belong to Marvel and on the other hand, DC has been struggling with their story arc. Except Wonder Woman, their films have failed to create a major impact and this leads to the question: What does MCU gets right that DCEU gets wrong. 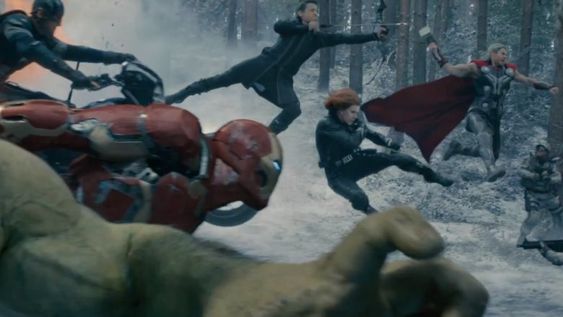 We’ll start with the time taken in building a universe. The foundation of a universe is really important and if we talk about Marvel, it launched four solo movies prior to Avengers in 2012. These four movies did wonders for the universe and helped the audience connect in a better way before comibing the characters.
However with DCEU, they started well with Man of Steel but then rushed into it and the sequel to Man Of Steel gets it all confusing, with Wonder Woman and Batman stepping in, creating confusion. Suicide Squad saw a whole line of villains which came out as a spinoff story. Only Superman and Wonder Woman got a proper story arc before Justice League and this led to fans disliking the movies. 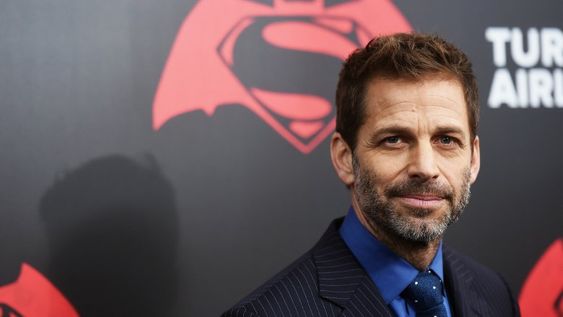 The second is Marvel’s trust in directors and this led to critical and commercial successes like, Civil War, Ant Man and Doctor Strange. All movies have notable plot points and each film is dosed with an appropriate amount of uniqueness. Thor and Ant-Man were funny in their own respective ways and saw Marvel turning into a more comedic universe than DC. However, with DC, the films have mostly received negative feedback and demands control away from Zack Snyder and David Ayer. Marvel always knew how far one should take while DC always seemed in a hurry; clueless. 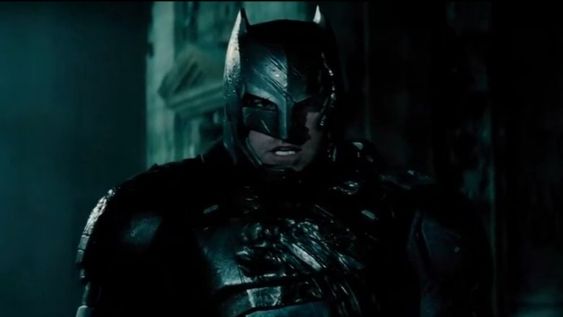 Now we’ll talk about playing to an audience. Marvel is lucrative and over the years, we’ve seen comedy, drama and action in the movies. Almost all Marvel films play on the same tone and have used the formula pretty well. With DC, Warner Bros hired Zack Snyder and his vision of Superman worked fine among fans and Man of Steel received mix reviews and did well in the box office. DC realised its mistake soon after Batman v Superman: Dawn of Justice and this exactly why Marvel makes his movies simply with a ‘please the audience’ approach than having an artistic vision. 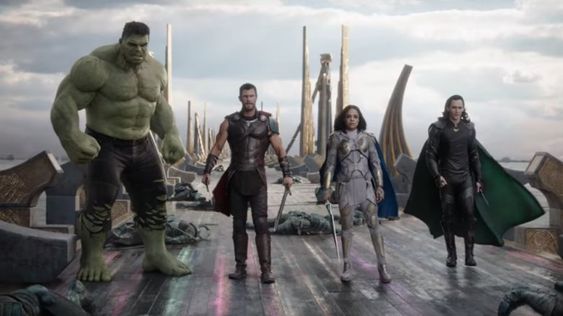 Marvel has successfully utilised the brand tone and has built the rest of the MCU with the same vibe as that in Iron Man in 2008. A fan goes to watch a Marvel film with a straight mind: to see mind boggling action and some funny quips while with DC things are just the opposite and they’re not able to explore the light or the dark side distinctively. Batman v Superman left the kids baffled out of the theatres and Suicide Squad and Justice League looked really badly edited and this resulted in negative feedback by both fans and critics. Only Wonder Woman has done the Justice to the character and we hope DC learns from its mistakes. 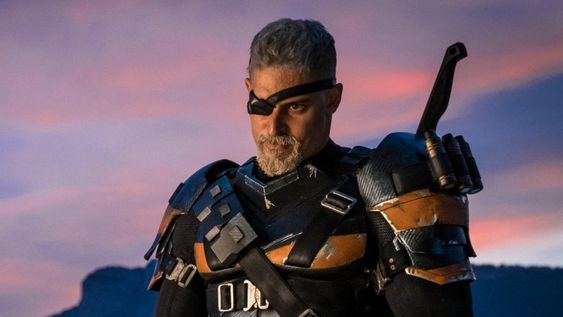 Talking about source material, Marvel has recently been appreciated by all for its capability of picking and connecting the characters. We’ve seen so many plot lines connected to each other and I’m sure there must be so many which still haven’t been noticed by fans. They’ve been brilliant in their interpretation of the character and bringing it into life onscreen.
In DC, the adaptations have often been distorted like, Superman snapping off Zod’s neck and Batman turning into a killer in BvS and both these renditions were not taken gladly by fans. Suicide Squad failed to come out as their team of anti-heroes and well, tying Steppenwolf to Lex Luthor in Justice League made no sense at all! WB needs to learn how to intermingle characters with mor purpose and sense.

Talking about TV, Marvel has its own Netflix series and even though, the film and TV universes never interact, there are occasional crossovers which always attract the fans and gets the MCU experience going. However, with DC, there is no connection whatsoever between their TV and film universes and that’s why we have two Supermen and two Flashes. Also, DCUE can hinder any character which they don’t want on TV, like Deathstroke who won’t be appearing in Arrow. Though DC’s Arrowverse is also liked by fans but obviously MCU’s interconnected universe seems more exciting to fans. 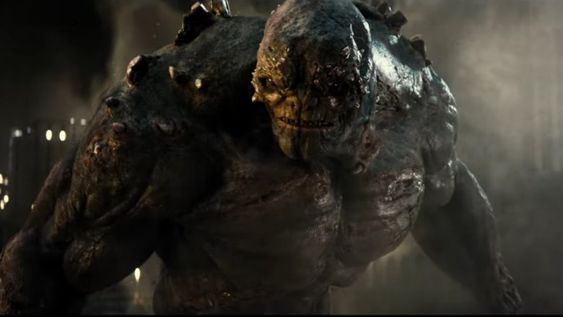 Another thing which makes MCU better is that it’s very careful in releasing its promotional content before a movie’s release like Thor losing his eye in Ragnarok or who dies in Infinity War. Marvel knows what to serve and when and never spills the beans. However, DC isn’t very good with surprises and we all remember the Doomsday spoiler before Batman v Superman which affected the film’s marketing heavily. In Justice League, they kept Superman’s presence in the film a secret for sometime until dropping the bomb themselves by releasing a single trailer featuring Superman. If this wasn’t it, they went on to release posters with Superman in front. Yikes. Pretty bad marketing, ain’t it?

In short, Marvel is more confident and there are rarely any internal developmental issues in the company while DC is surrounded by drama leaks and criticism based on its bumpy past record. We hope that WB fixes their internal issues and we see it shaping into a better universe.