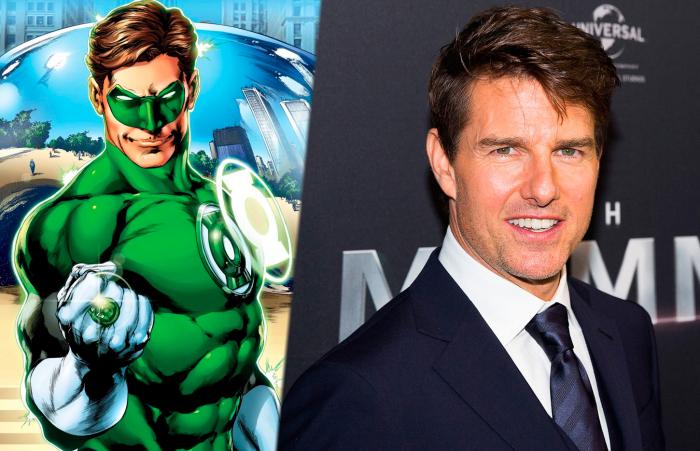 New reports have surfaced online this week that instigates that MI: Fallout star Tom Cruise is Warner Brother’s top choice to play the emerald knight AKA Green Lantern. Though the internet is fairly divided by the idea of Tom cruise playing the lead but there is absolutely no doubt about the fact that fans would at least love to know what he would look like in the costume.

And just like always, digital artist BossLogic has arrived to the rescue again with his fan art, which shows what Tom Cruise would look like in the Green Suit, if he dawns one, that is.

We all know #topgun is a Hal Jordan origin story ? @TomCruise #greenlantern pic.twitter.com/zXPeus5vW6

This post was tweeted by BossLogic late Wednesday night (or early thursday, depending on your time zone), the art shows Tom Cruise dawning the iconic green mask and the Green Lantern ring, you can also see Cruise’s character from Top Gun in the background giving a thumbs up, this is of course a nod to the fact that Hal Jordan, who Tom Cruise will be portraying if he bags the role, was a test pilot before becoming Green Lantern, which was pretty thoughtful, kudos to BossLogic for that!

“We all know [Top Gun] is a Hal Jordan origin story,” BossLogic wrote in his tweet, followed by a laughing emoji.

Even if Cruise lands the role of Green Lantern Hal Jordan there are still many crucial members of the Green Lantern Corps like John Stewart, Kyle Rayner and Guy Gardner, whose casting decisions are still uncertain at the moment.

What do you think about the BossLogic’s take on Tom Cruise as Hal Jordan? 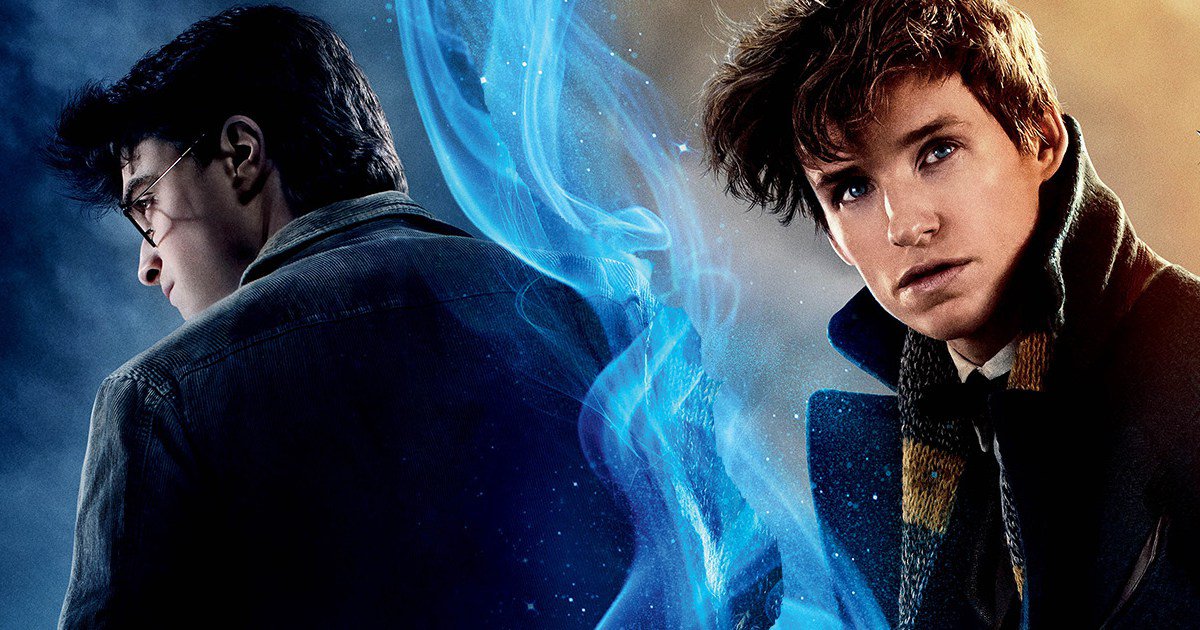