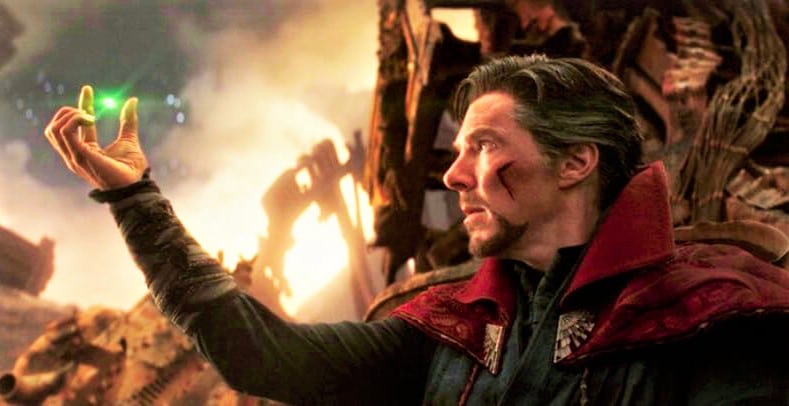 There’s a slew of Infinity War updates that have released within the past 2-3 weeks since the release of Avengers: Infinity War- The Art of the Movie and the recent Q&A session hosted by Collider where Joe and Anthony Russo answered many questions.

Infinity War was full of surprises and thrilling reveal that would have been considered as spoilers for many if they got to know about them before the film’s release. It’s not good to reveal spoilers and Doctor Strange understands that.

“He dies. That’s why he doesn’t tell him. He’s getting his ass kicked in the time in between.”

This can be considered partially true as right after Strange tells everyone how he saw one future where the heroes won, the scene changes and everyone starts devising a plan to get the gauntlet off Thanos. Strange could have told others the details during the time but well, he didn’t.

It’s possible that not telling the Avengers was an important aspect of the successful future or maybe Doc Strange did warn Tony. Who knows!

Here’s what screenwriters Stephen McFeely and Christopher Markus said about the massive task they had if incorporating Ant-Man 2 and Captain Marvel directly with the other 19 films of the MCU:

“Put yourself in our positions two years ago. We’re looking at a blank wall, and it says Avengers 3, Ant-Man and [the] Wasp, Captain Marvel, Avengers 4. So there are four big shoeboxes, and we’re responsible for the bookends. As we’re going through deciding what we want to do, we have these two shoeboxes in the middle that you can either look at as burdens or opportunities. My hope is the conversation you and I will have a year from now, you’ll have a sense of the choices we’ve made over the course of an entire year of Marvel movies. There’s a relationship between them all.”

Joe Russo also let out some significant details regarding the relations between the two Avengers films and its source material. He said:

“I don’t think there are any comics that correlate to it. I think we’re in a pretty fresh territory with Avengers 4. If anything, I think it’s interesting after to go back and look at some of the Marvel films and view them through a different lens. But I can’t think of any comics, in particular, that would have value.

Avengers: Endgame will hit the theaters on April 26 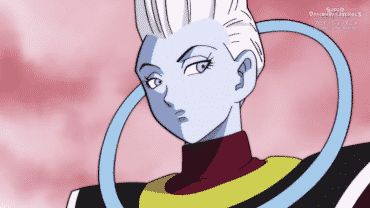