Michael Keaton has finally revealed why he didn’t come back for Batman Forever. The actor had brilliantly played Bruce Wayne and Batman in Tim Burton’s Batman in 1989 and later in Batman Returns in 1992. For a lot of fans, Keaton still happens to be the definitive version of the live-action DC hero, despite a few well-received successors, like Christian Bale and Ben Affleck’s versions from The Dark Knight trilogy and the DCEU.. Keaton could’ve continued playing the Dark Knight after his second movie as the Batman, but he opted to back out from Batman Forever, which was helmed by Joel Schumacher.

It’s a well known fact that Keaton really enjoyed his time as the Batman; years after he gave up on the role, he referenced his stint as the Batman with a lot of pride. A lot of times, he expressed being open to returning as the DC superhero. However, luckily, through Warner Bros’s comic book multiverse, he is finally given another chance to do just that. Keaton is now confirmed to return as Batman in Andy Muschietti’s The Flash and later in HBO Max’s Batgirl film. But the question is that if he really liked the role, why did he turn it down when offered a third Batman film in Batman Forever?

While appearing in an interview recently with In the Envelope: The Actor’s Podcast, Keaton went in depth to state the reason why he didn’t star in the Batman Forever film. It all came down to creative differences as the film’s director wanted to go differently than what he and Burton had previously done in his initial two Batman films. Director Schumacher didn’t really like leaning on Bruce Wayne’s dark side and wanted to focus on his superhero alter-ego more. However, this didn’t really sit well with Keaton. The pair couldn’t find a common ground, so Keaton ultimately decided to walk away from the film.

Here’s what Keaton said below:

“It was always Bruce Wayne. It was never Batman. To me, I know the name of the movie is Batman, and it’s hugely iconic and very cool and [a] cultural iconic and because of Tim Burton, artistically iconic. I knew from the get-go it was Bruce Wayne. That was the secret. I never talked about it. [Everyone would say] Batman, Batman, Batman does this, and I kept thinking to myself, ‘Y’all are thinking wrong here.’ [It’s all about] Bruce Wayne. What kind of person does that?… Who becomes that? What kind of person [does that]?”

“And then when the director who directed the third one [came on] I said, ‘I just can’t do it.’ And one of the reasons I couldn’t do it was—and you know, he’s a nice enough man, he’s passed away, so I wouldn’t speak ill of him even if he were alive—he, at one point, after more than a couple of meetings where I kept trying to rationalize doing it and hopefully talking him into saying I think we don’t want to go in this direction, I think we should go in this direction. And he wasn’t going to budge.”

“I remember one of the things that I walked away going, ‘Oh boy, I can’t do this.’ He asked me, ‘I don’t understand why everything has to be so dark and everything so sad,’ and I went, ‘Wait a minute, do you know how this guy got to be Batman? Have you read… I mean, it’s pretty simple.'”

James Gunn Explains Why John Cena Got The Peacemaker! 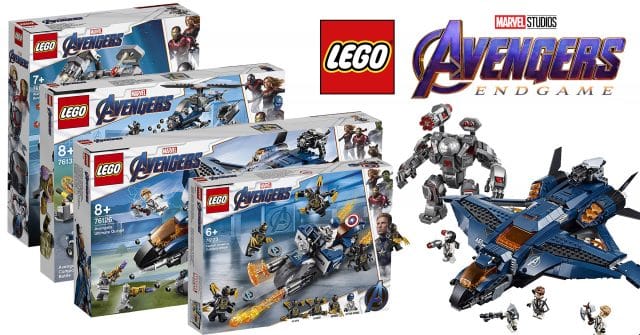 Read More
Earlier today, new LEGO sets for Marvel’s Avengers: Endgame have been released. It is said that nothing spoils scenes… 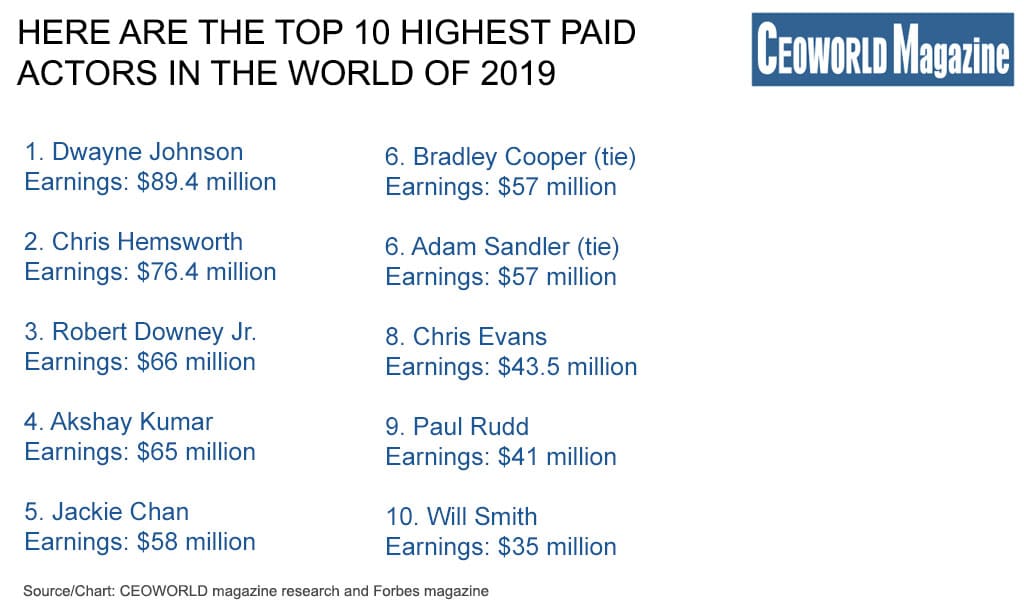 Read More
If you can bring fans to the theatre to watch your movie all round, then you’re in… 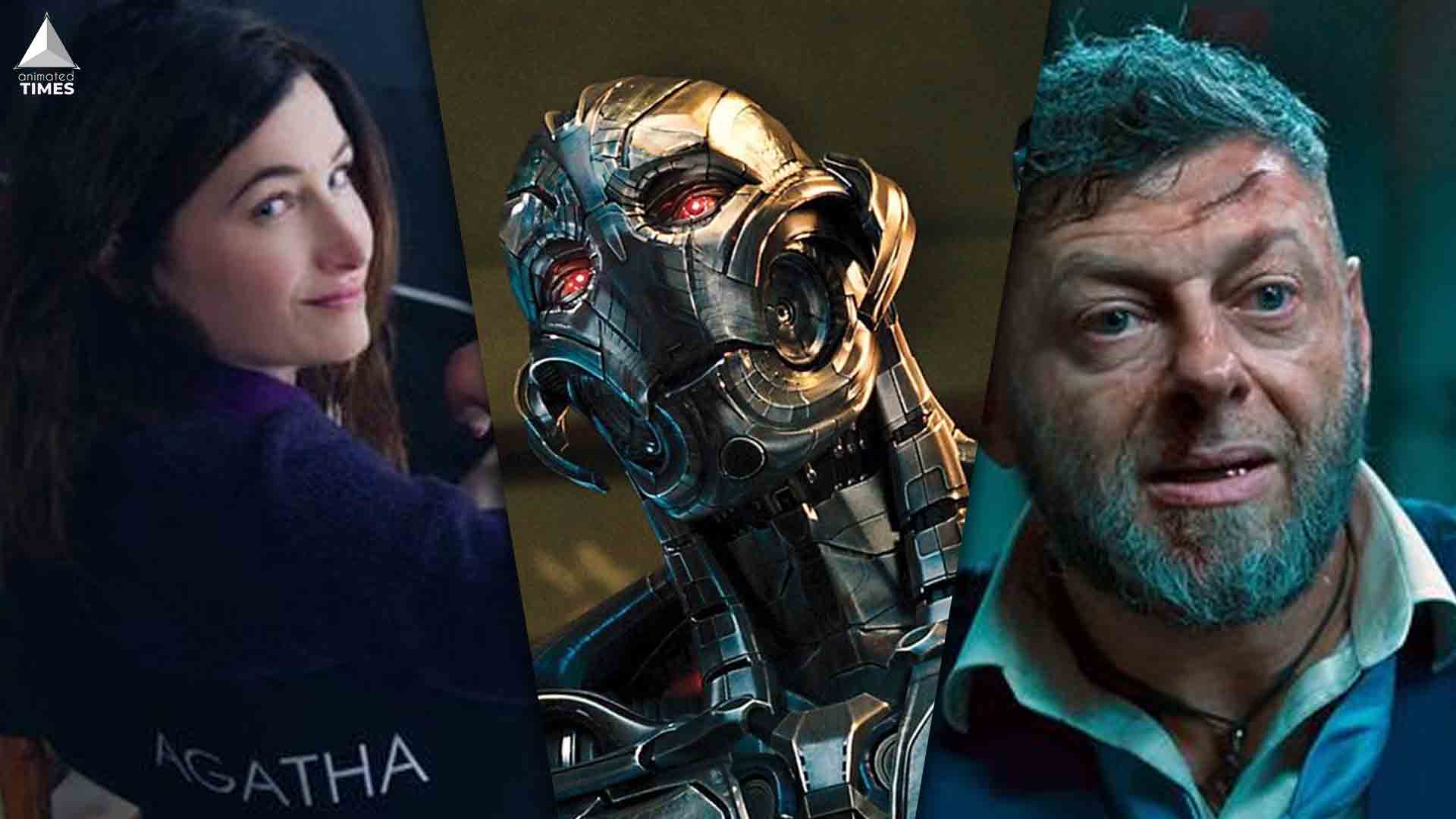 Read More
It took the Kree Empire undermining all of Earth for SHIELD super-agent Nick Fury to launch the Avengers,…