Infinity War is out in digital HD with the commentary track where the creators of the film have finally explained the entire decision making process of Thanos. I mean if you think about it, Thanos wouldn’t have been a villain if his solution to overpopulation was to double the resources available than eradicating half of the existence.

By the end of the film, Thanos had achieved his dream by snapping his fingers and erasing half the universe to bring balance. Many fans wondered if Thanos could have simply used the Infinity stones to multipy the resources and allow the universe to thrive than wiping half of its population.

In the commentary, screenwriter Stephen McFeely revealed that Thanos felt that even if he doubled the resources, we will eventually get there a million years from now. He added that Thanos wants to teach us a lesson because he trusts us and wants us to learn from our mistakes and get it right. 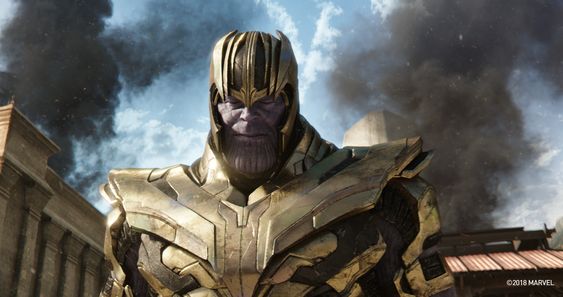 Thanos once tried to execute a similar plan on Titan only to get casted out of it and watch his planet perish. Director Joe Russo says, “Thanos was told no to an idea that he felt was the only right solution. Since then, he’s committed to follow the idea and he’s not stable at all. He might seem stable at times, but he’s not.”

Even actor Josh Brolin, who plays Thanos has earlier commented, saying that what Thanos is doing is actually right; if you think about it, he’s just decreasing overpopulation and make it compatible to the available resources. Brolin has a better understanding of Thanos, as he has played the character onscreen.

“He didn’t think of doubling the resources because he’s way too callous. The manifestation is callous,” Brolin said. 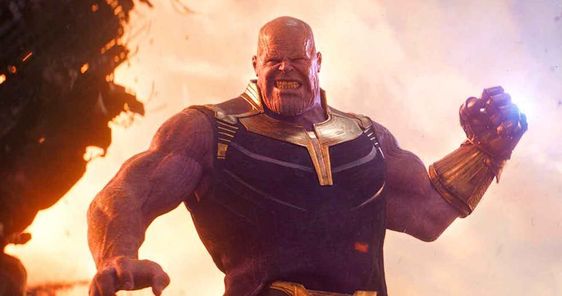 Infinity War will be available on Blu-Ray on August 14.