The makers of Marvel’s Avengers elucidated how Stan Lee influenced the game. Scott Amos, The head of Crystal Dynamics notified TechRadar, that “The beauty of Stan was that he made these characters because he loves them and enjoys them, “He believed that any comic could be someone’s first – and that overwhelmed me.” 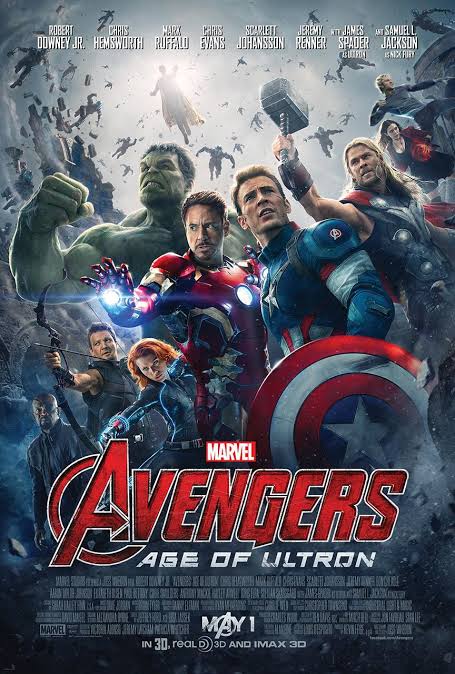 The upcoming video game portrays the Avengers as completely dazed after witnessing a surprise attack while opening a headquarters on the West Coast, which causes the death of one of their members and all the public sentiment turns against them. 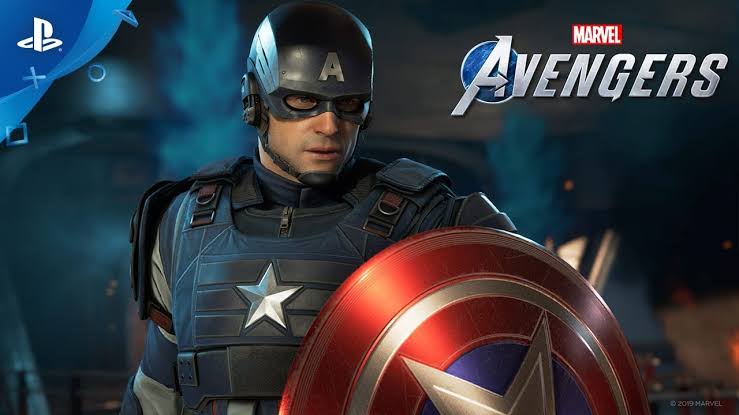 “At the utmost level, it’s more like taking the pearls of wisdom from a guy. A guy who created an amazing cast of characters and how we pay homage through one specific quip,” Amos added. “It is more like, how we take the responsibility of taking these characters. And making them into altogether new generations and next generations of fans and players.'”

CAST AND THE RELEASE DATE

Marvel’s Avengers portrays Nolan North as Iron Man, the famous, Troy Baker as Bruce Banner, Laura Bailey as the Black Widow, the all-time favorite Jeff Schine as Captain America, Travis Willingham portrayed as Thor and Sandra Saad as the eminent Kamala Khan. The game will be released on 15 May 2020, for PlayStation 4, Xbox One, PC and Google Stadia.