Hollywood Star Kevin Spacey at London’s Central Criminal Court, popularly known as the Old Bailey, pleaded not guilty on Thursday to four charges of sexual assault against three men. He’s an American actor and producer who also received a star in the Hall of Fame in 1999. He has received positive fame for his works in 1995’s Seven and The Usual Suspects, 1999’s American Beauty, 2006’s Superman Returns, 2017’s Netflix’s House of Cards, and many more.

Also read: Dark Celebrity Secrets Incriminating Enough to Put Them in Jail (So Why Aren’t They?)

However, his fame began to crumble in the year 2017, it all started with The New York Times, which then published an investigation alleging that the actor had been sexually assaulting women in the film industry and paying them off to buy their silence for decades. However, he has recently pleaded not guilty to the same.

According to the reports, Spacey was granted unconditional bail by the judge and shared that the further hearing will take place earlier in 2023. For the unversed, Spacey has been charged with two counts of sexual assault in March 2005 on a man in London while, his second charge involves one count of sexual assault and one count of causing a person to engage in penetrative sexual activity without consent on a man, in August 2008 in London. While the fourth sexual assault allegation is on another man, in April 2013 in Gloucestershire.

After the prosecution announced their decision in May,  the actor shared he was “disappointed” with the decision.

“I will voluntarily appear in the UK as soon as can be arranged and defend myself against these charges, which I am confident will prove my innocence,” Spacey shared.

Though Kevin Spacey is pleading not guilty, fans have shared a common thing with this case and that is a similarity to Jeffrey Epstein’s case. Epstein is a former financier and a convicted sex offender who had maintained long-term relationships with high-profile men like George J. Mitchell, Bill Richardson, Donald Trump, Leslie Wexner, Bill Clinton, and many others. According to a New York Magazine report, the list also includes Mr. Spacey who spent a week in 2002 at  AIDS project sites in South Africa, Nigeria, Ghana, Rwanda, and Mozambique for the Clinton Foundation.

'Has 74 Siblings, Not One of Them Told Her To Leave Tristan': Internet Trolls Khloe Kardashian for Having Second Baby With Tristan Thompson via Surrogacy

'Like What The F*ck': Chris Evans Just Decimated Hollywood With His 'The Gray Man' Premiere Outfit & Internet is Losing it 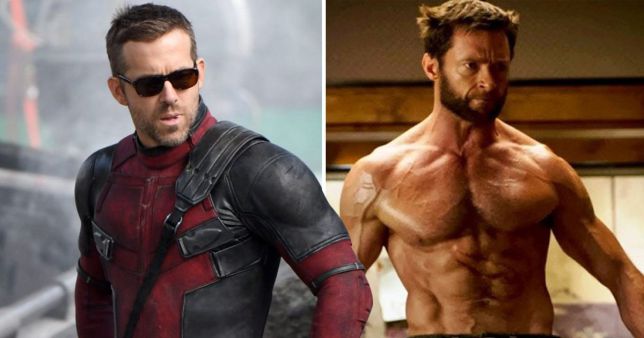 Read More
It all began with a simple birthday wish from one Marvel hero to another. Yes, we are talking… 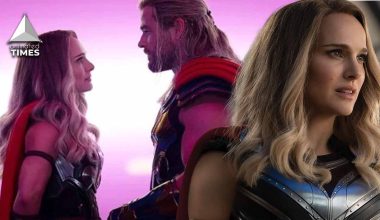 Read More
Natalie Portman returned to the MCU as Jane Foster in the latest Thor sequel, Thor: Love and Thunder.… 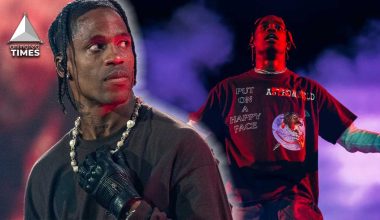 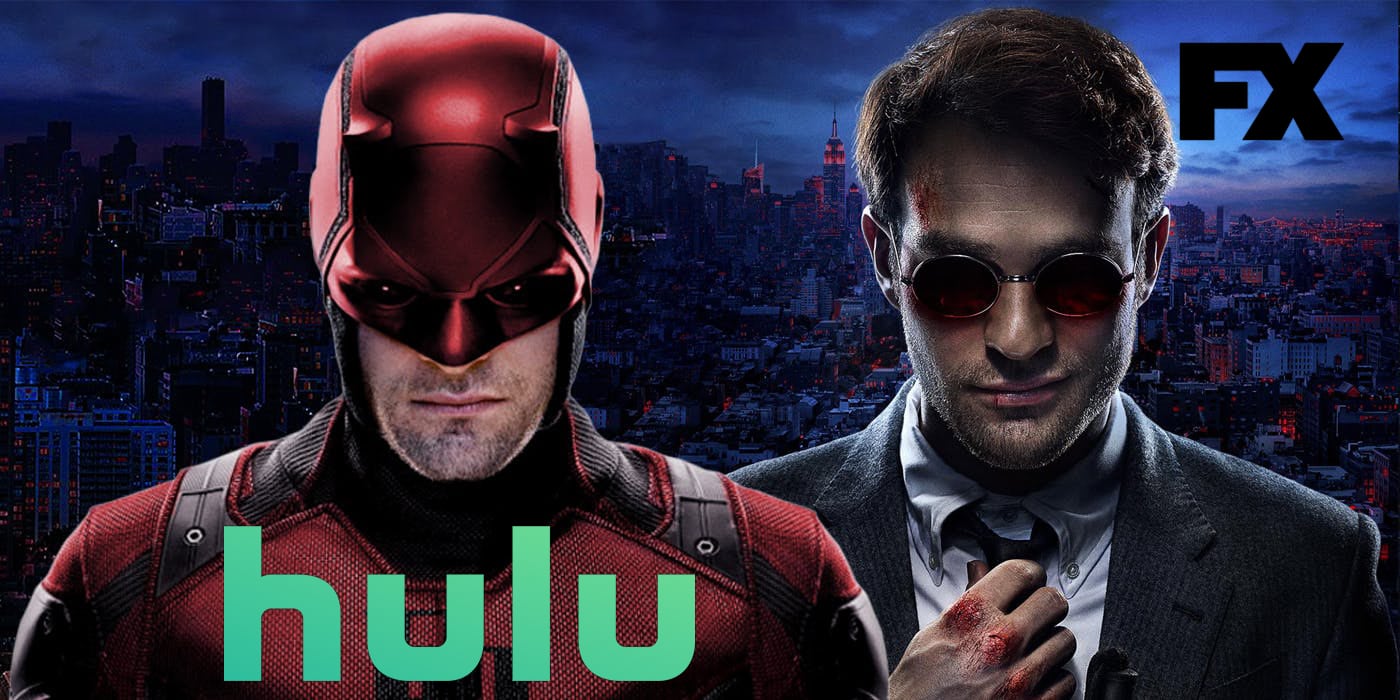