The Action Adventure Animated film Avatar: The Last Airbender created by Michael Dante DiMartino and Bryan Konietzkois, facing a turf war after the fans broke the internet with fan-made posters featuring their favorite actors. The fans doodled the characters of the show to white actors like Scarlett Johansson and Cole Sprouse. 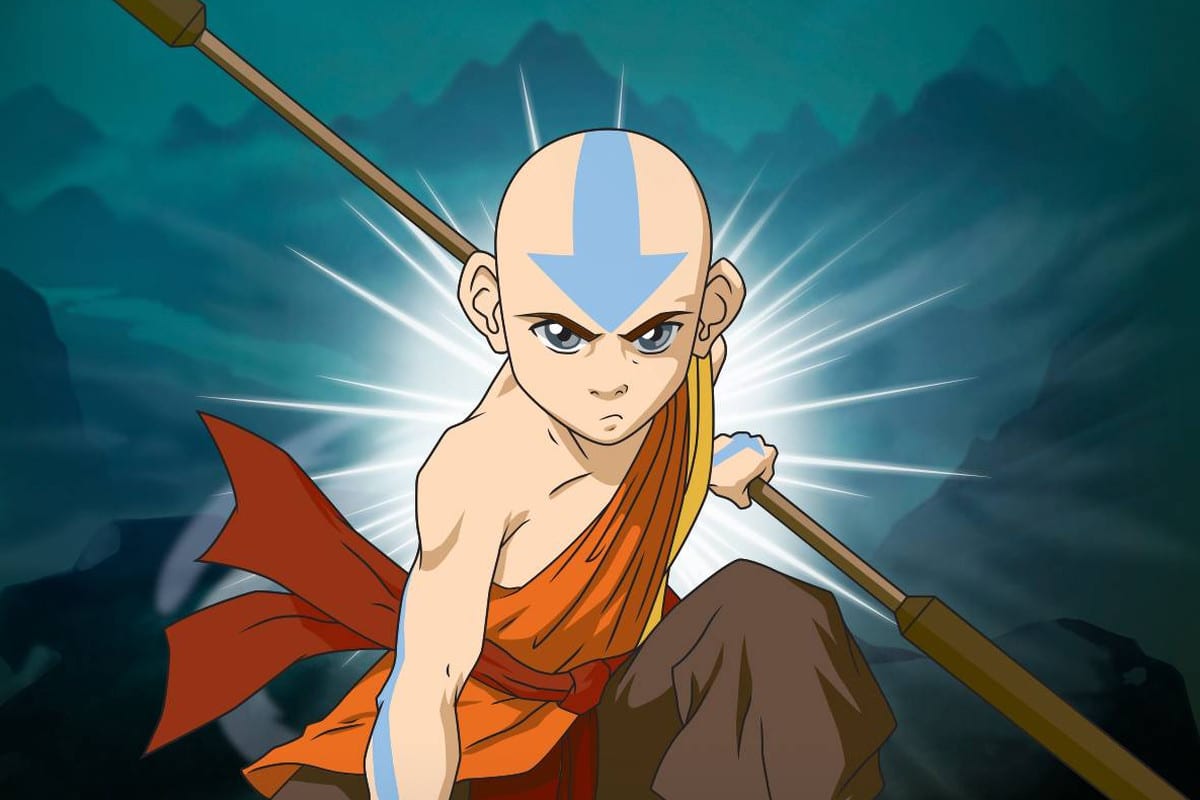 You may like: Avatar: The Last Airbender – What happens after Final Episode

Even today, after a decade of its inaugural series release in 2005, the animated series still clutches its true-blue fanbase. The first attempt to take the series to the silver screen as a live-action movie back in 2010 by Director M. Night Shyamalan was not received well by the audience and is considered a disastrous makeover of the classic. When Netflix announced that it has been working on Avatar’s live-action in 2018, fans were skeptical after the haunting exposure to the last Airbender live-action movie. The only ray of hope for the series success being the Avatar’ original creators-Michael DiMartino and Bryan Konietzko, signing up for the show.

In light of recent events, DiMartino, on Wednesday, announced his decision to stepdown from Netflix’s Avatar alongside Konietzko on account of creative differences. To quote his exact words, “things did not go as we had hoped.” Following DiMartino’s announcement, Konietzko breached that the work environment is unsupportive and negative. So the reason for fans’ concern to take a backseat is all over again.

Owing to the Avatar’s roots in Asian culture, the directors assured that casting would be done in POC to suit their roles. Amidst the directors’ announcement of their drop out from the project, it is ambiguous whether the same will happen or not. Given the current BLACK LIVES MATTER movement, Netflix’s decision cast white people for every lead role that intensifies the concern. Here are some of the baffled yet sarcastic tweets. Grab your popcorn and enjoy

omg guys the first pics of the atla live action are out 😍😍😍😍 pic.twitter.com/hXSmgeE9mp

Rain or Shine the performance of actors, presuming the show features only whites in lead roles, it will be bashed as a Netflix mishap and likely to take a bawl out. After Michael Dante DiMartino and Bryan Konietzko bid goodbye to the show and their comments on how the show is progressing, it makes their fans question “if your mom doesn’t like you, how can you expect others to like you?” Their departure also does incontrovertibly mean Netflix is considering White actors.

Its high time Netflix reaches out to its fans and elucidate their concerns about casting and the ongoing progress of the show. Despite the continuing outrage of fans, the controversy helps the makers to seek the limelight when the movie is still in pre-production stages.

Given the COVID 19 pandemic, there’ nothing much to expect this year but for the casting details.