It is very rare to see a meme of a meme nowadays. As many of you know the iconic Spider-Man meme where both of them point and say, “it is you” to each other. This one goes deeper another level into tricking us about which one started to talking to whom exactly. On the whole it has a nerdy aura towards it. 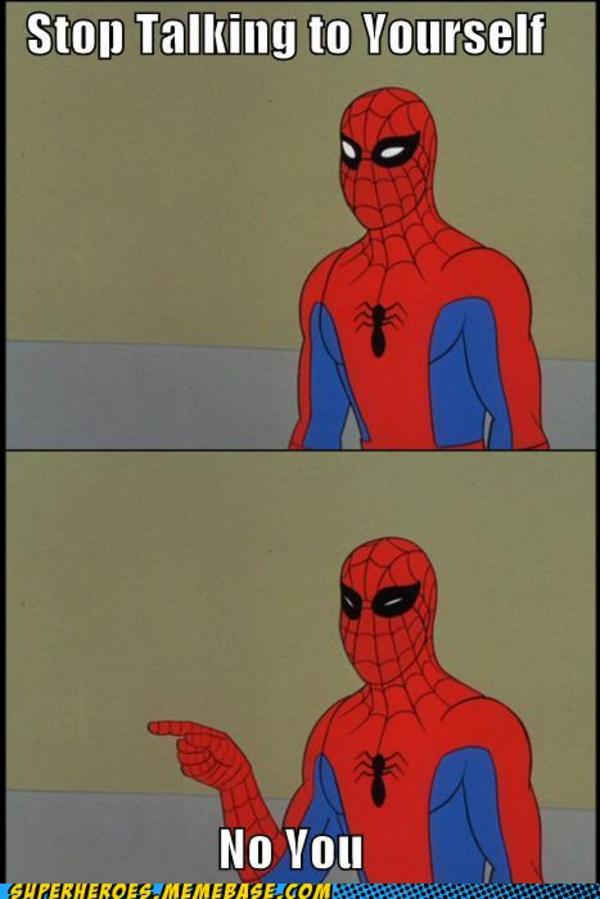 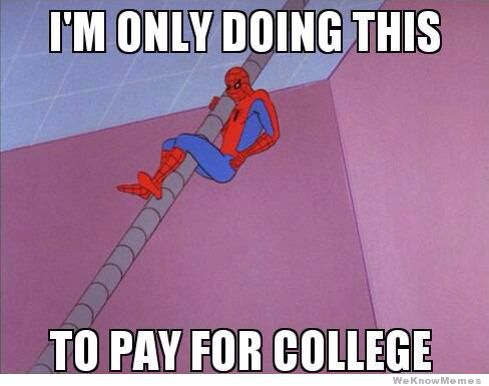 It is a student’s life to do odd jobs to pay for college, but nothing beats Spidey’s way of doing it. He has the oddest of them all as he is the one who has to take snapshots of himself while on the other hand saving the city and its people from danger caused my mysterious villains. Way to go Spidey. 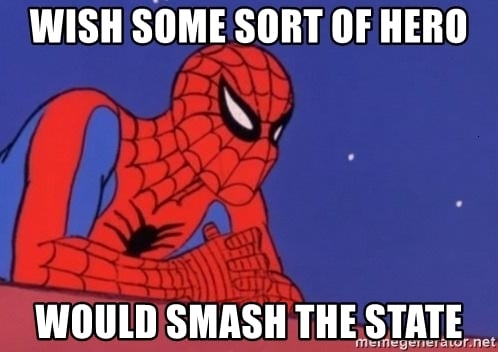 It would be an overestimation of Spidey’s abilities if we except him to rescue the danger situation all the time 24/7. Maybe that’s why he has finally become part of the avengers team now. He is not the only person who is clearly happy with the inclusion, the fans have a happy face too. 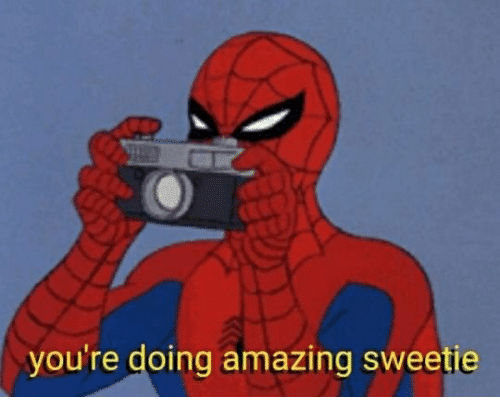 Friends hold a special place in our hearts, not just because of the good times we share but also for the bonds that are formed when we go through pain and adversity holding each other up. There are people in your life whom you count as great friends give us the courage to do something new. They may be young or old, close or distant. Whoever they are and wherever they are thank them for their love and generosity and uplift them when they need it most. 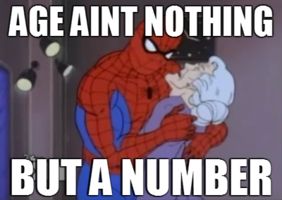 Age is just a number. It carries no weight. The real weight is in impacts. The truth is that you can do it at any age. Get up and be willing to leave a mark. Go get them tiger.