Before knowing about Goku in particular, let us have a brief summary of Super Saiyan. Super Saiyan is a transformation that a Saiyan undergoes and achieves the power of God.

Super Saiyan Blue is the successor of both Super Saiyan God and Super Saiyan. It can be said as a hybrid version of the above two transformations.

What was the deal with Goku’s look in Dragon ball Super? 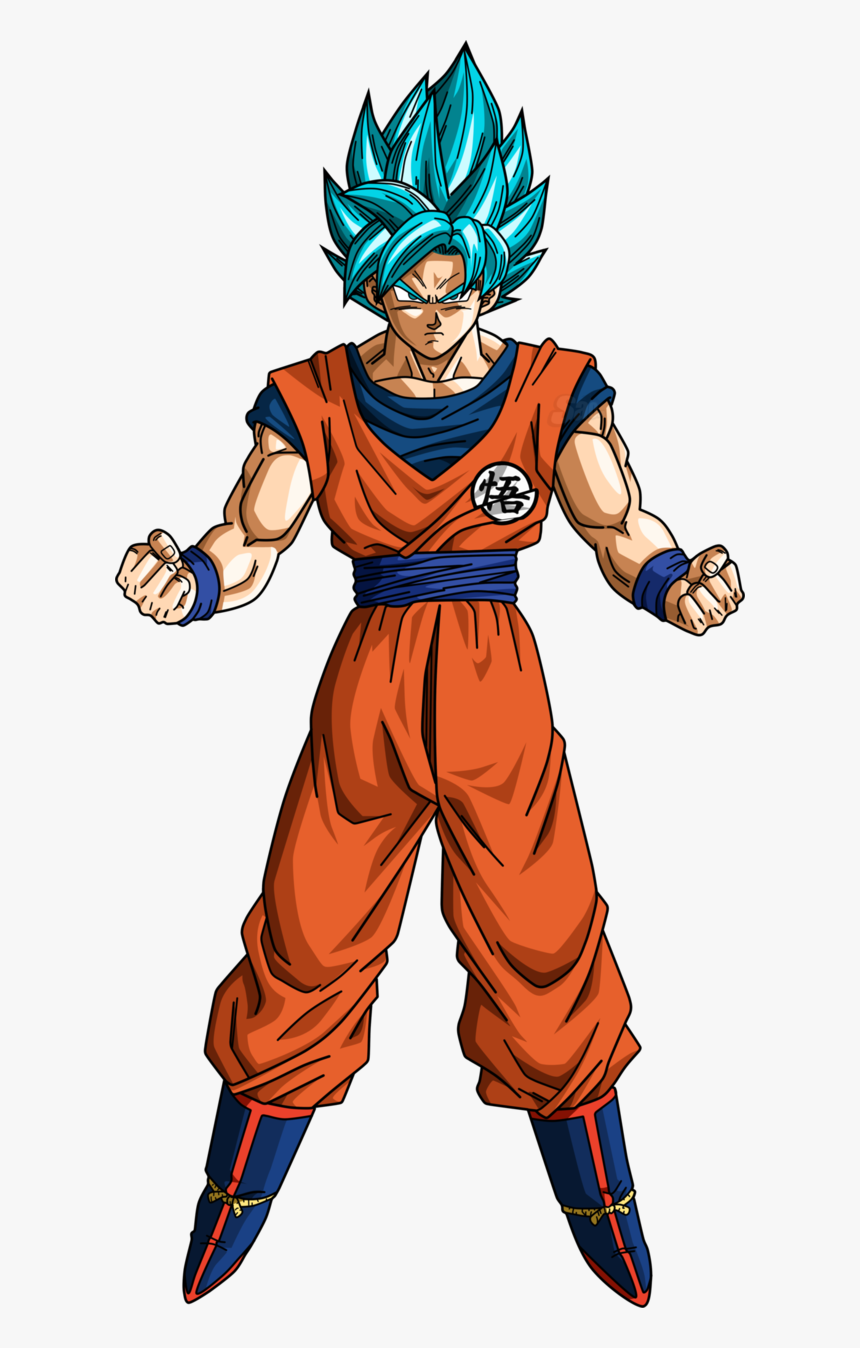 As stated by the creators and fans, Super Saiyan Blue is one of the most peculiar forms. The Dragon Ball franchise showed up both Super Saiyan God and Super Saiyan.

Super Saiyan happened entirely off-screen, unlike with the build-up shown in Dragon Ball Z: Battle of Gods. There was a sudden revelation in Ressurection F that Goku and Vegeta were able to transform into Super Saiyan God power.

Artist Lonelyman and his version of Super Saiyan Blue. 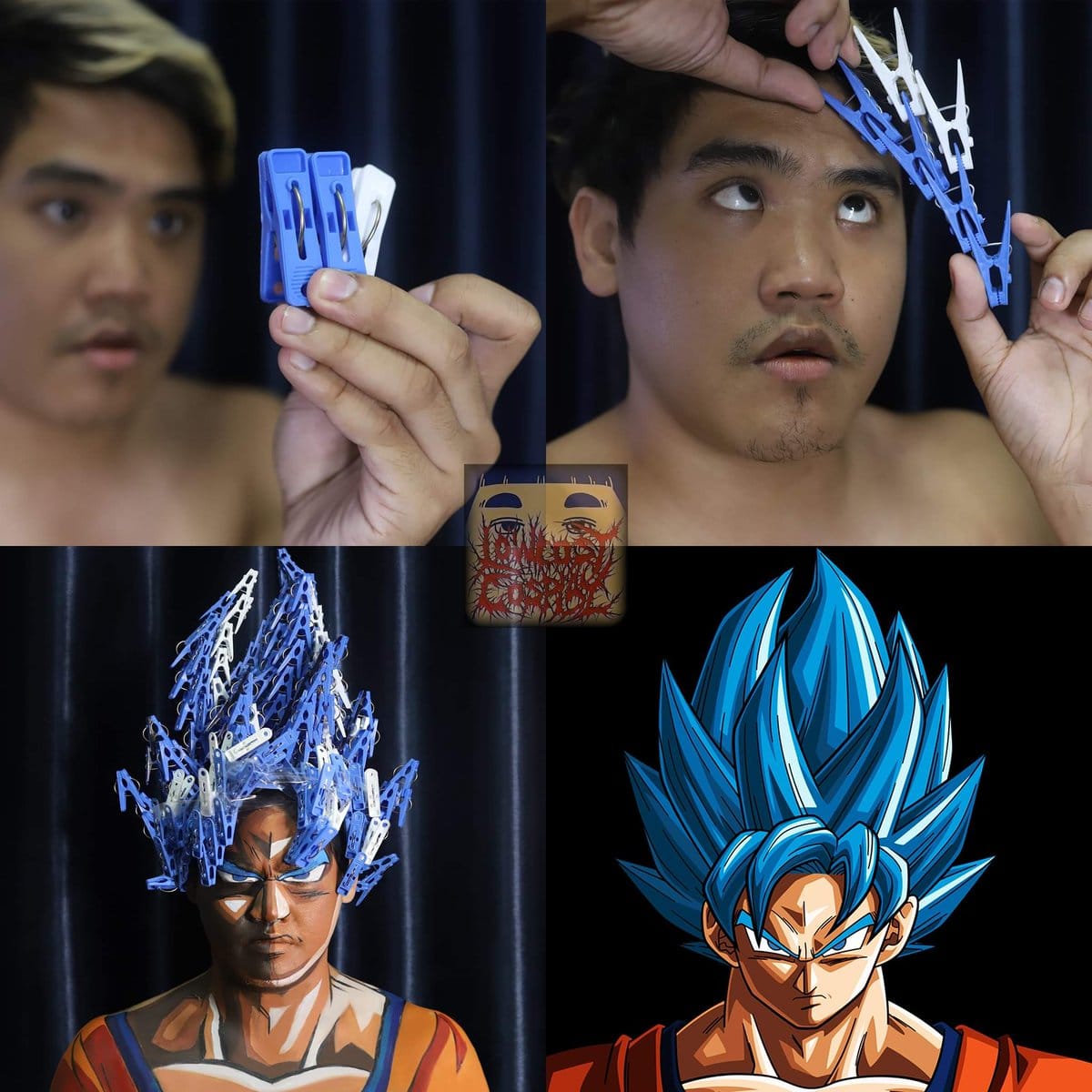 Artist named Lonelyman became famous for creating a new version of Super Saiyan Blue. He created a low-cost version of the character in his household, which gained tremendous attention. Super Saiyan Blue’s impact, though, seems to lessen over the period, but it did bring Goku’s fights to a new level. The transformation, however, was not as visually appealing as that of a God.

There’s no denying that it works as a base look for Goku, as it helps in getting dynamically captured in plenty of ways.

The question that arises in every fan’s mind is that – which form of Super Saiyan is the best? Fans will also be excited to know how other looks of this famous anime can get recreated within a low cost?

To know more about all the exciting news and updates, keep scrolling at animated times.