11 Hilarious Deadpool Scenes That Made Us ROFL [Cheeks MARVEL References]

With being the antagonist and the protagonist of his own story, Deadpool has always been the coolest of all Marvel superheroes. Not only this, Marvel Cinematic Universe did a fabulous job by casting the hilarious Ryan Reynolds as Wade. Every single dialogue is somehow offensive and that’s what makes Deadpool what he is. And here we present you some hilarious Deadpool Scenes from the movie.

However, there were a lot of Marvel Easter Eggs, mostly focused on the X-Men. Of course except for the opening scene, when Green Lantern was…. well you know..

1. Could Wolverine really grow back his things?

Early on in the movie, we see Deadpool making some hilarious though sensible reference to Wolverine things. Was this the reason for Deadpool vs Wolverine? Well maybe. “And it doesn’t rhyme with Polverine.”

The Charles Xavier school for gifted youngsters makes an early appearance in the movie as we see how the mutants are amazed by Deadpool’s antics.

These two mutants made a recurring appearance in the film. Is it just me who thought that made a great couple?

4. All the references to the Superhero movies.

In the entire movie, we could see multiple references made to the Superhero movies.

5. Something about the baldness..

In the course of the movie, we see Wade mentioning “McAvoy or Stewart?” That’s just something to keep up with the fourth wall breaking tradition. Being a Marvel movie, a Stan Lee’s cameo was something which was necessary. This time it was as a strip club DJ.

8. Deadpool is not happy.

Deadpool is not entirely happy that Hugh Jackman was named the “Sexiest Man Alive,” according to People.

Deadpool jokes that “the studio couldn’t afford any other X-Men.” Ouch, that hurts. 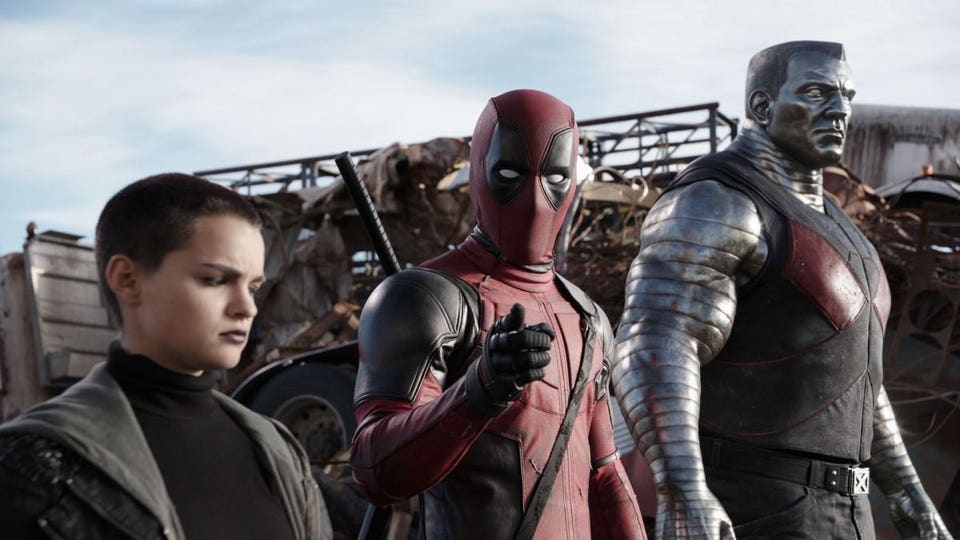 “Tell Beast to stop sh*tting on my lawn,” that must have hurt right. But he is Deadpool, he doesn’t care.

Clearly, Deadpool got the finest post-credits scene in all of Marvel movies. Deadpool asks the audience why they are still around and there’s no “Sam Jackson” bummer. Why Heath Ledger Is The Best Joker Portrayed?

The Origin Story of THE CAPED CRUSADER 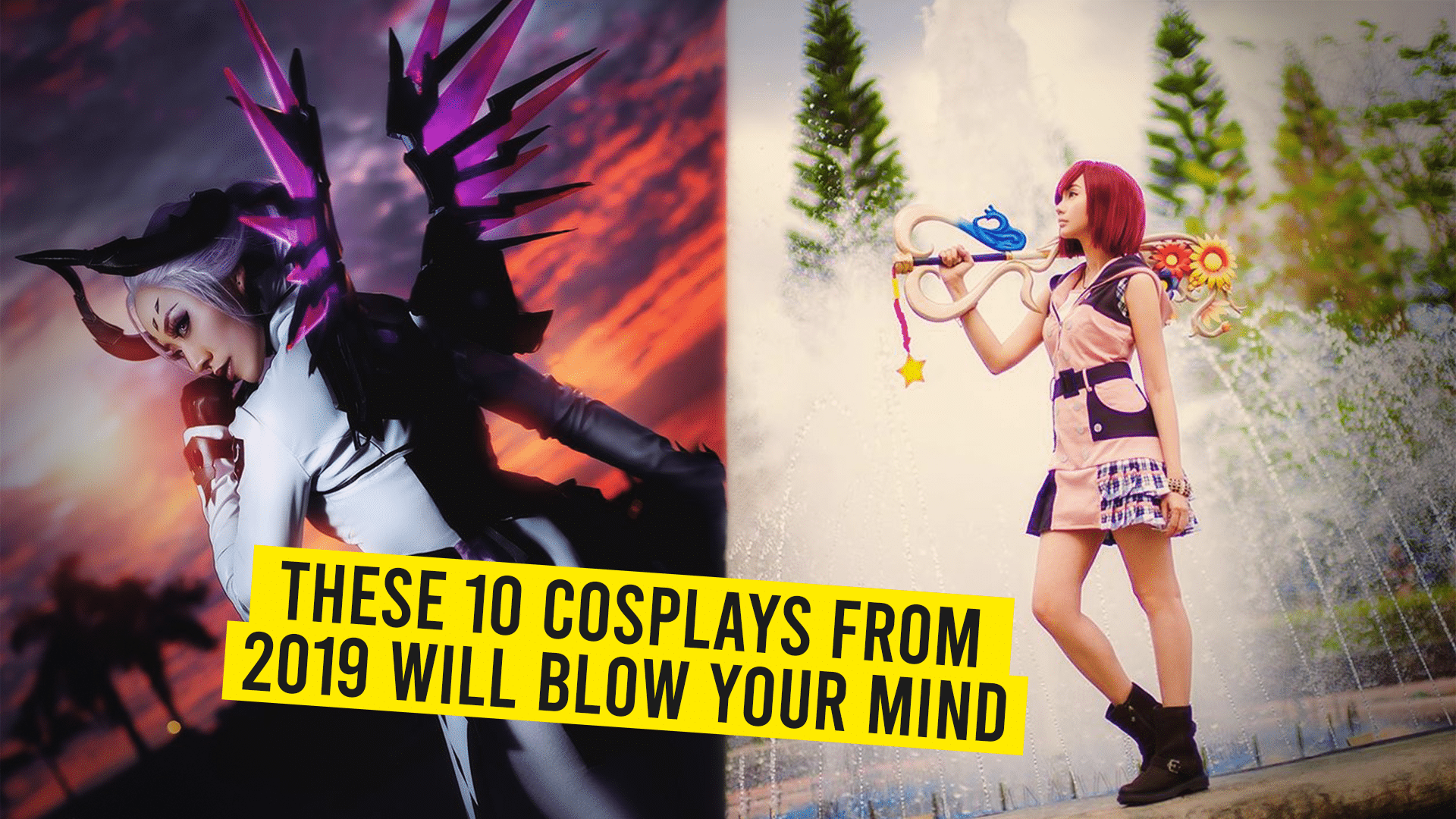 Read More
Cosplay is the art of dressing up as a character from a film, book, or video game that… 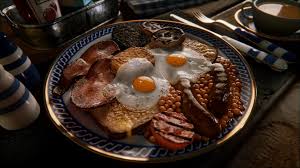 Read More
Media Molecule’s Dreams is a game that lets players build their own worlds. It is releasing next month… 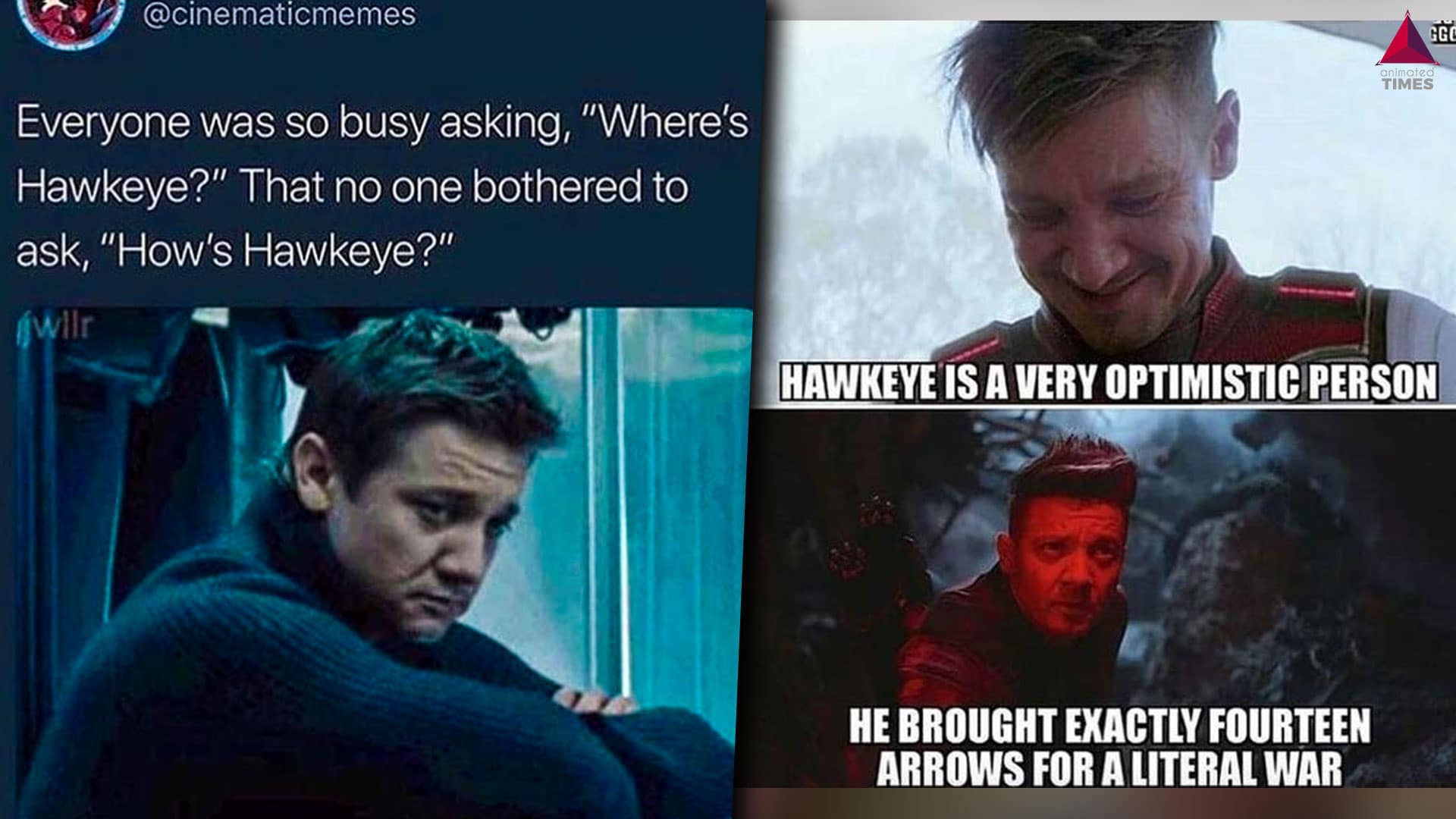 Read More
“You Survived. Half The Planet Didn’t. They Got Thanos. You Get Me.” -Hawkeye Hawkeye, known as Clinton Francis… 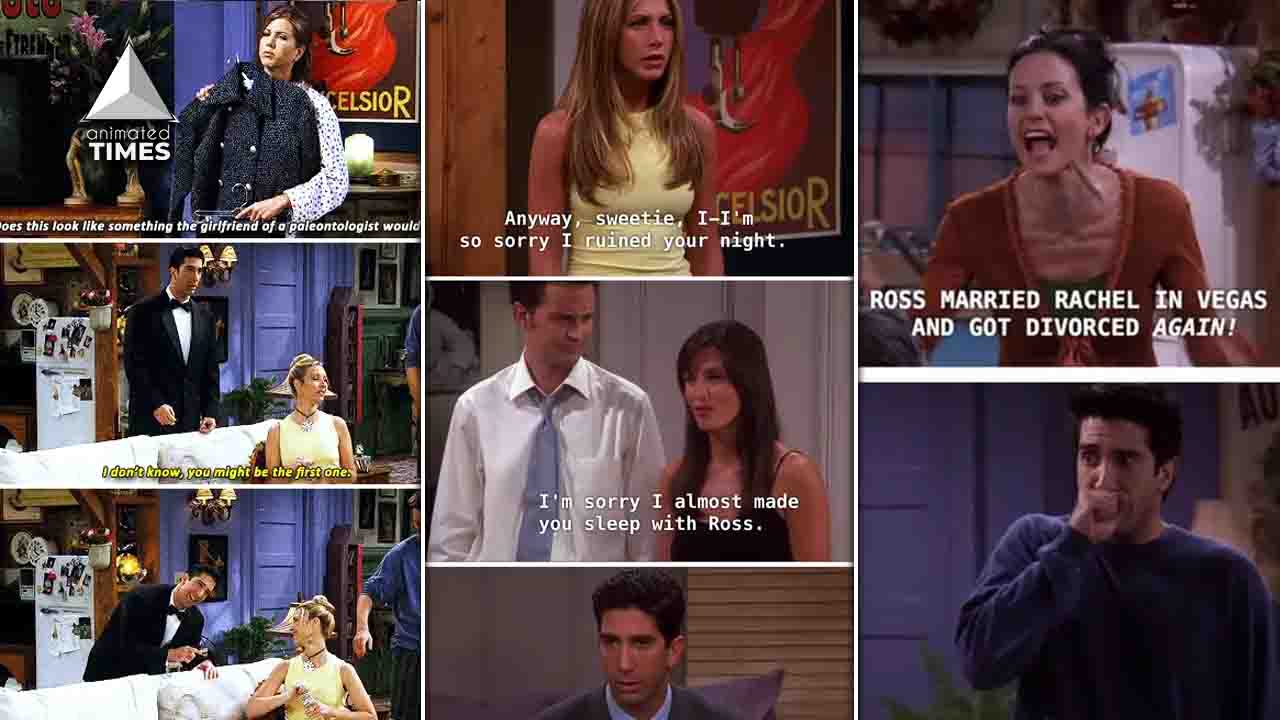 Read More
The world knows about the era-defining sitcom FRIENDS which followed the lives of six adults living in Manhattan.…