The future of the DCEU has been a bit of a mystery for some time. After the implosion of the Justice League movie and then the billion dollar successes of Aquaman and the the not-connected-at-all Joker, the brand has been spinning plates in different universes and not forcing connections between its films. Even this year’s Shazam clearly took place in the same world as the already established heroes, just in its own corner. That in mind, it’s been unclear where the long in-development Black Adam starring Dwayne Johnson would fit into the universe, especially since it will reportedly not feature Zachary Levi’s hero. Now we know that they’ll definitely be laying the groundwork for their eventual meeting because their plans are epic.

Would Black Adam starring Dwayne Johnson would fit into the DC universe?

In an interview with ComicBook.com’s Brandon Davis, Black Adam producer Hiram Garcia confirmed that not only is their new film well within the DC Universe but their ideas for the anti-hero character are ambitious, and the prospects of sharing the screen with Earth’s mightiest mortal is at the forefront of their thoughts while in development. 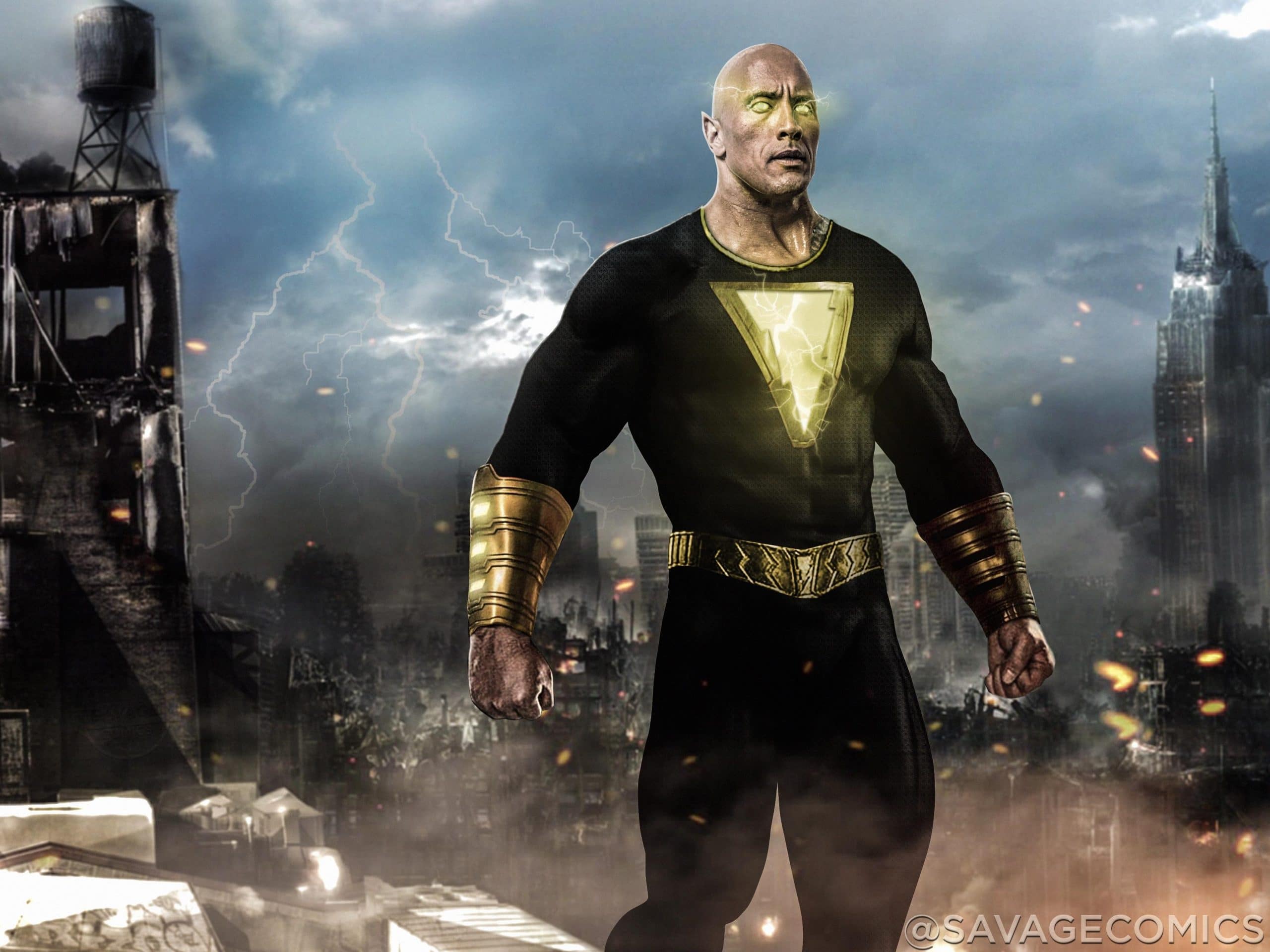 Brandon: I mean DC is kind of taking very different approaches. Isolated, connected but also not connected. Will this stand on its own or will it kind of also exist in that?

Garcia: So first, because this is the same world as Shazam where everything is doing their own separate world. We have plans for our own version, we’re starting to craft a DC universe there around Black Adam, Shazam and so forth and the plans for characters we have that are going to be introduced and so forth. Because ultimately we love the idea of a shared universe. I think the fans love the idea of a shared universe. They love seeing these characters interact. So we have very ambitious plans. How are we going to do that and orchestrate it and it’s all in the works.

“I’m honored to join the iconic #DCUniverse and it’s a true pleasure to become, BLACK ADAM. BLACK ADAM is blessed by magic with the powers equal to SUPERMAN, but the difference is he doesn’t toe the mark or walk the line,” Johnson wrote. “He’s a rebellious, one of a kind superhero, who’ll always do what’s right for the people – but he does it his way. Truth and justice – the BLACK ADAM way. This role is unlike any other I’ve ever played in my career and I’m grateful to the bone we’ll all go on this journey together.”

As for when Johnson’s Black Adam and Levi’s Shazam will eventually meet, the Shazam star says it may not be for a while, confirming it could be as far away as Shazam 3 or later.

“I can say that as far as I know, Black Adam is not going to be in the second Shazam!, because the idea is that they want to go and do a standalone Black Adam movie first,” Levi said during Germany’s CCXP Cologne convention earlier this year. “And then it would kind of be, if we do a third Shazam! and a second Black Adam, kind of [parallel] like that, that’s where we would [meet].”

Black Adam is scheduled to open in theaters on December 22, 2021. 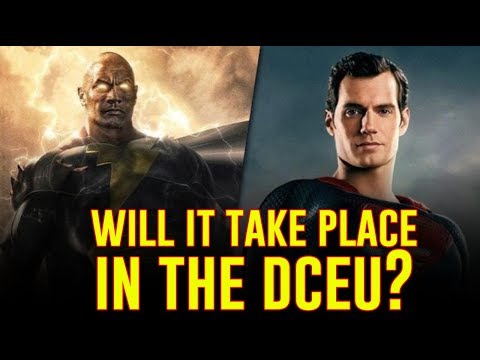