The Marvel Cinematic Universe started more than a decade ago and it kept growing every year. The movies and the TV shows have usually pleased the critics and the fans, and have of course blown business financially.

Marvel is known for casting top actors who deliver some amazing performances and make movies more enjoyable. But that is not the case with every casting decision. And since there are so many movies and characters, mistakes can happen for sure. Here are a few such performances by the actors which missed the mark! It was considered a brave move from Marvel to get a few misfits their own film and it turned out to be a huge success. James Gunn’s Guardians of the Galaxy was loved by all the critics and the fans and they earned a lot of money at the box office. The lead actors were praised for their performances, however, Lee Pace missed the mark as the bad guy Ronan The Accuser.

Ronan came off as an irritable person who just throws tantrums, instead of coming off as the destroyer of worlds. The performance was painful to watch for many fans and they found it cringey. Pace’s over-the-top melodramatic acting didn’t help the character and ended up showcasing him as a dull and shallow blue man. 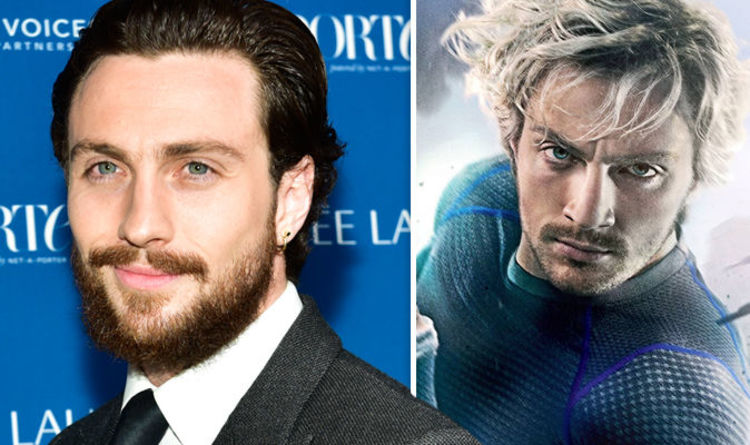 Avengers: Age of Ultron is a movie that even if you hate, you can’t help but admire. The movie has some cool action scenes and even brought some big superheroes together. And to top it off, they got James Spader to play the villain. But the film failed when it came to character development. A huge criticism was for Aaron Taylor-Johnson’s character Quicksilver.

He came off so boring that even his death failed to deliver the emotional punch that it was intended to. We were more shocked to see Loki kill off Agent Coulson in The Avengers. But when it came to Quicksilver sacrificing his life to protect Hawkeye and a Sokovian child, there was no emotion. Liv Tyler played Betty Ross in The Incredible Hulk, a performance that can be easily forgotten. She is famously known for usually playing the eye-candy characters and she did the same when it came to Betty Ross’ character, just the way she knew.

Her performance was quite bland and it just missed the mark. The performance ended up turning the loved comic book into an unbearable sight. And if that wasn’t enough, Tyler and Edward Norton’s chemistry was completely opposite. 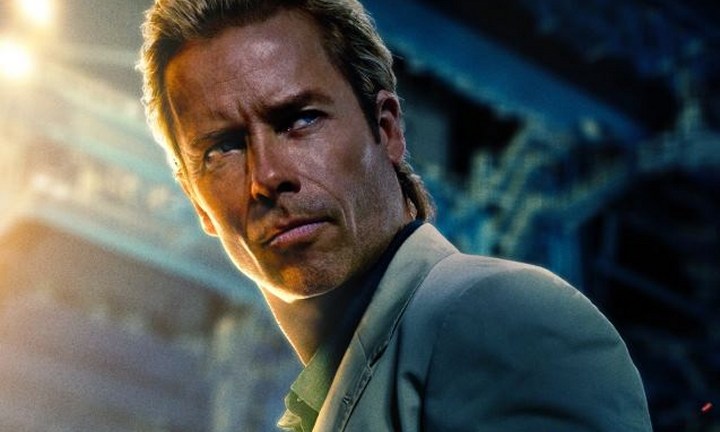 There is no doubt that Iron Man 3 was a great movie. RDJ was as phenomenal as ever and the action sequences were spot on. But the villain was quite a letdown. The entire scenario of “who is who” didn’t turn out as well as they would have expected it to be and wasn’t much of a convincing reveal. Maybe it was due to the poor writing, but Guy Pearce’s performance didn’t help the film either.

Well, he did do a decent job portraying Aldrich Killian and was even passing off as a great mastermind. But he lost all that credibility after the reveal. It just seemed as if Guy, himself had no clue as to what was going on till the very end. 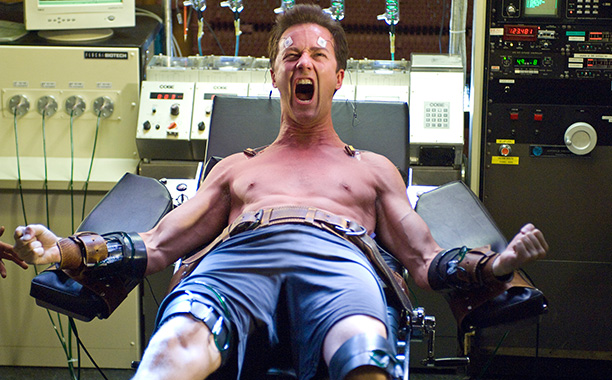 Edward Norton played the angry green Hulk before Mark Ruffalo. The Incredible Hulk is probably one of the most forgettable Marvel movies. And maybe it is not a disaster completely, but the performances weren’t that great.

Norton didn’t deliver a convincing performance and the reason for the same could be due to the “differences” between the actor and the studio. Norton wanted to play Bruce as a serious character and marvel wanted “fun Hulk” in tone with the MCU, and it ended as a disaster. Mark Ruffalo did a splendid job later on. 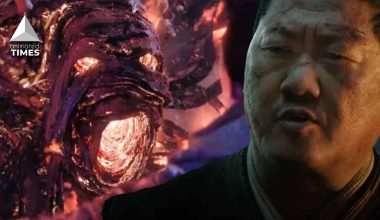 Read More
MCU fans were treated with Doctor Strange in the Multiverse of Madness trailer during the 2022 Super Bowl.…

Read More
Spider-Man: Far From Home shows us the aftermath of the fight against Thanos. It follows the last fight… 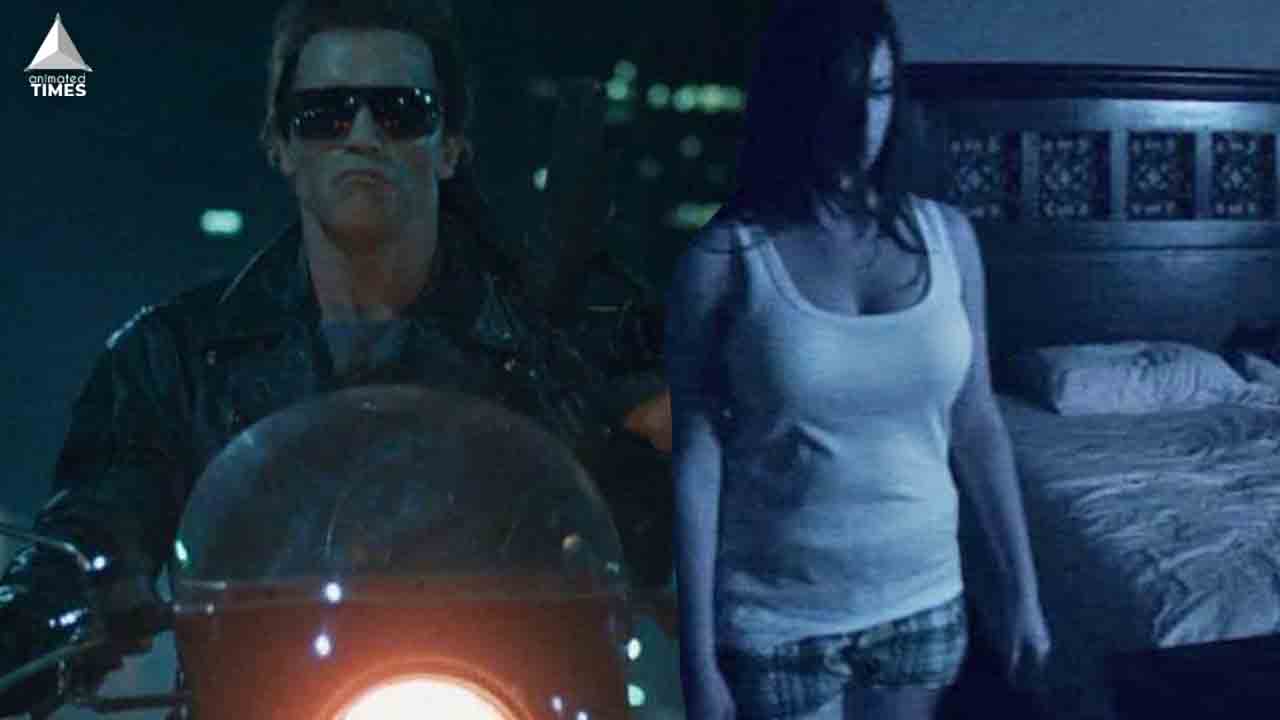 Read More
Movies are time-bound by nature. So, showing everything in a 2/3 hour Movie isn’t possible every time. Therefore,… 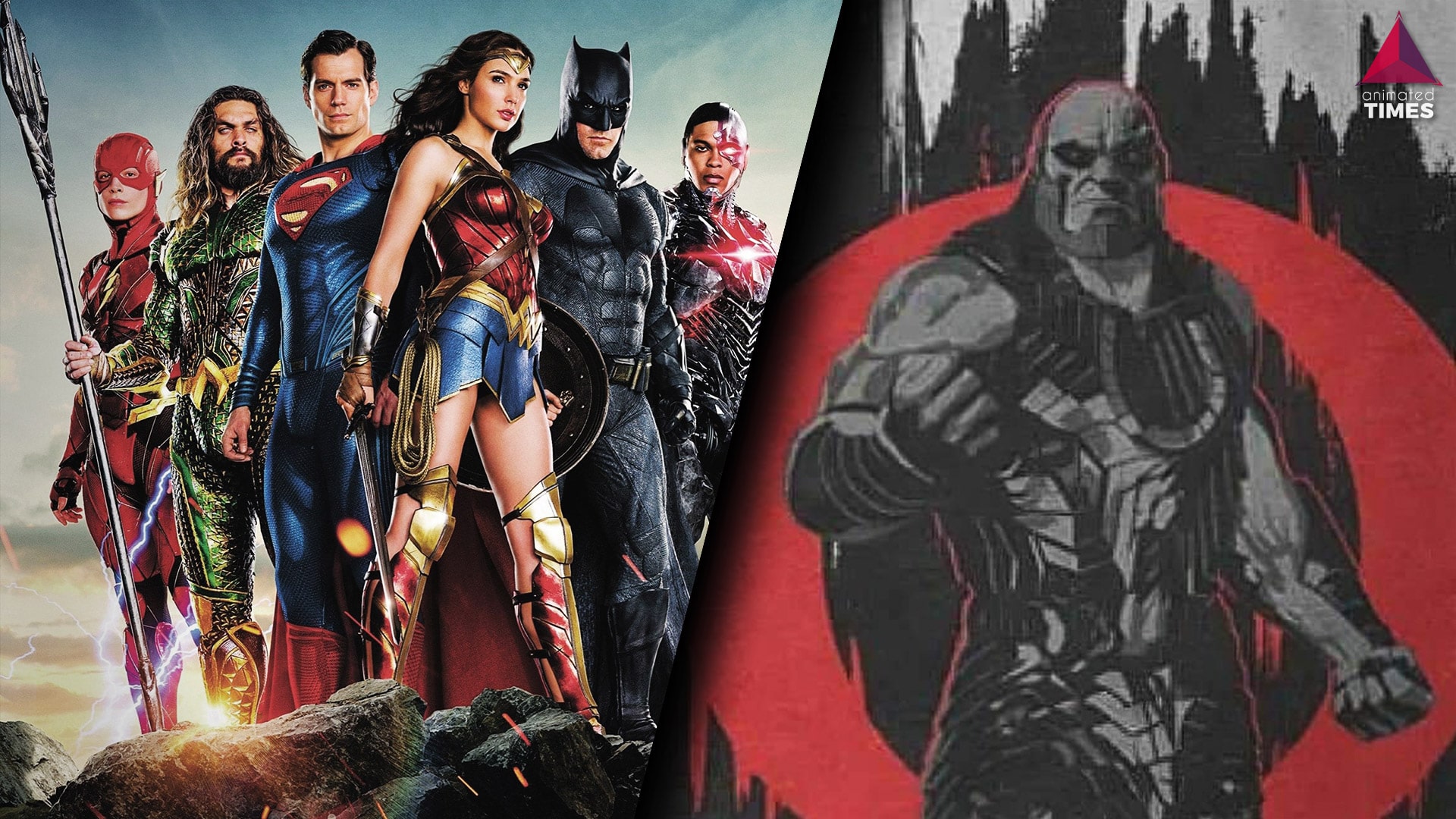