The View, a popular show airing on ABC, covers important and current topics discussed by its hosts. The show has been the highlight for talking way over the head. Their host talks about issues and later apologizes on-air to save the show’s rating. They have raised a lot of controversy over the past year, and The View has been in people’s eyes for the same.

The talk show’s recent topic of discussion was the controversy surrounding the White House and President Joe Biden. There has been development in classified documents issue, and The View has taken this opportunity and set their panel to discuss and question the President and his way of addressing the problem.

ABC’s show The View on Tuesday set their panel to discuss the classified documents issue. They questioned the way Joe Biden handled and addressed the controversy. The talk show in their new episode began with Whoopi Goldberg opening the segment. She talked about the issue and how a similar incident happened during former President Donald Trump’s time. She said, “Now, should this be enough to satisfy people, or does Biden need to do more?”

The show’s co-host, Joy Behar, took the mantel to start the discussion. She was critical of the President and said he needed to be more open about the documents. She even brought up Biden’s response to the former President’s Mar-a-Lago home finding classified documents.

Behar said, “I mean, I love Joe Biden, and I want him to clear this because I know there’s a difference because what he did and what Trump did.” She even highlighted the point about how the issue was hidden from the people and why there is a difference.

“But it would have been helpful for Joe Biden, when it first came out, to say, … ‘Look, I know I look hypocritical in that tape. I’m sorry about that. I didn’t know about this. And now that I know it, I will do what I can to uncover this,” the co-host added.

Behar suggested that the current President should make an announcement to the public that he will seek to learn more about the sensitive documents. 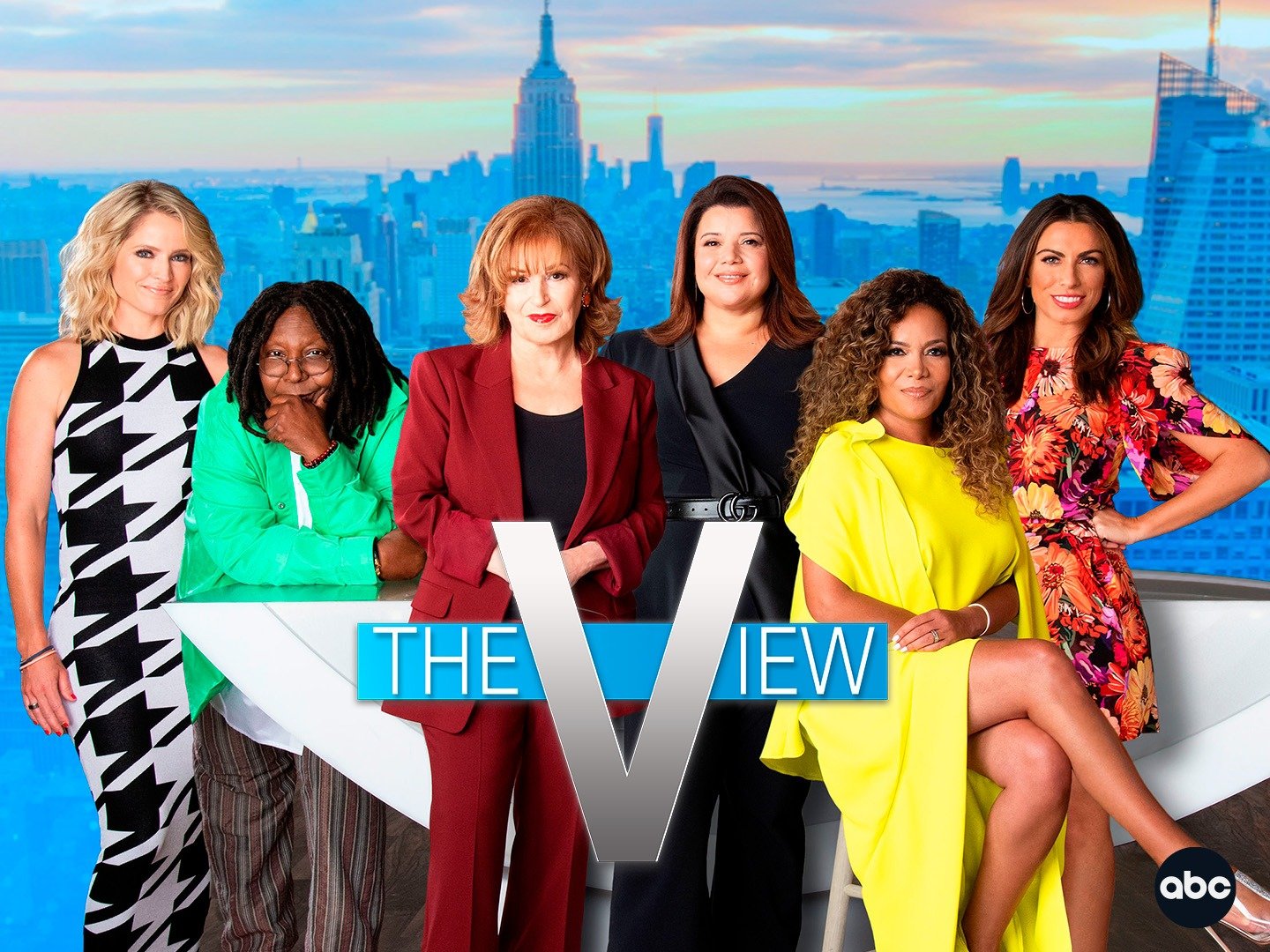 It was not just Joy Behar who carried the discussion, but her fellow co-host joined her by adding their points. Sunny Hostin, the co-host of the talk show agreed with Behar.

“He did call Trump careless with these documents, and I think it would go a long way for him to also say, ‘And I was careless.”

Hostin suggested not just going through the documents, but also reviewing the whole process. While another panelist, Alyssa Farah Griffin also put forward her points.

“President Biden needs to just come out and set expectations. Like, ‘There could be more documents, I’m committed to transparency, we’ll be able to share more when we can,’ and just be above board with it,” she said.

Griffin added her point in the debate due to her former boss Trump’s involvement. She worked as White House communications director during his Trump Presidency. The View and its host have clearly made a bigger enemy, and the consequences are yet to follow.

Read More: ‘I was the worst receptionist they’ve ever had’: The View’s Joy Behar Says She Was Fired From ‘Good Morning America’ For Being Unprofessional

“The second that they think you’re not hot enough”: Fans Convinced Kylie Jenner Broke Her Friendship With Pia Mia Because She Was Not Rich Enough

“I believe that you could steal this role”: Ryan Reynolds’ Team Had to Convince Salma Hayek for Accepting a Two and Half Minutes Role