How Batman Became An Alternate Reality Doomsday Called ‘The Devastator’

Dark Nights: Metal (the comic book series published by DC Comics written by Scott Synder with art from Greg Capullo) gives a glimpse of what the Dark Multiverse is. It’s so hard for a lot of artists to really draw anything very disgusting-looking, which is why you see that most of them are decent-looking faces on some pretty questionable dudes. Batman’s character is one of them.

This alternative version of Batman is a combination of Bruce Wayne and Doomsday. With that being said, Doomsday is perhaps one of the most infamous foes of Superman. He is best known for killing the Man of Steel in The Death of Superman. While the Man of Steel obviously didn’t die, the plot sounded weird to fans in 1992. In this regard, this article will scratch the phases that’ll answer how Batman became the Devastator.

The Devastator Was Originated From Earth -1

Batman is one of the most tragic superheroes in all of comicdom. He is usually known for being a loner but actually had a close friendship with Superman at some point in his career (at least on Earth-1). Unfortunately, Superman later turned evil and decided to go rogue. It was his betrayal that broke Batman and he fell into despair watching as his former friend killed everything he loved. Since then, Batman has been a hopeless shell of his former self.

This Batman tried to use a kryptonite spear against Superman but it was ineffective. It was revealed to be a false memory when he killed his wife, Lois Lane. Batman confronted this version of Superman but got an arm cut off by the heat vision eyes. As a result, he went into a rage and injected himself with the Doomsday Virus to take down Superman after revealing that he used kryptonite on his own body.

Related: Marvel Heroes Who Are Better Detectives Than Batman

The villain known as the Devastator is one of the most impressive adversaries DC universe ever had. This villain is not a genius. He knows how to enhance his own physical prowess using Batman’s enhancements. As a result, he managed to leverage his tactical reasoning by nearly defeating Superman. The Doomsday Virus gave him increased endurance and enough power to overcome even the strongest beings, and his bone spikes are natural weapons. He can also use poisonous attacks to poison Superman, who appears immune to anything else.

By the time the Dark Knights invaded Earth-Prime, only one of them had become fully acclimated to his powers. Now serving as the muscle of their group, Devastator helped to take on the Justice League members who were also aiding in defending Oracle, Agent Liberty, and other civilians.

Related: Court Of Owls: Why These Rumored ‘The Batman 2’ Villains Will Be Gotham’s Bane

Devastator: An Alternate Version Of Batman From Earth-1

The Devastator is an alternate version of Batman from Earth -1, where Superman went rogue. Due to these changes in home reality caused by Barbatos, this Batman has been assembled by the creature to destroy other heroes and villains so that he may feed off their energy. The Devastator is like Doomsday. He possesses a powerful muscular frame with immense strength and durability as well. The character also possesses incredibly heightened senses. As a result, he is capable of detecting even the faintest of heartbeats. Additionally, he has massive claws on his fingers that can tear through most types of metals as though they were nothing but paper. He also has abilities such as heat vision and flight based on his Kryptonian counterpart; however, due to the Doomsday Virus infecting him, many of these abilities have been amplified significantly.

How The Devastator Died

Despite being a member of the Dark Knights, Devastator was not successful in “saving” his own world. He tried to distance himself from Barbatos’ monsters in his own city and became a protector. But it didn’t take long for him to become corrupted and turn on the few men who had accepted him for his monstrous nature. The Justice League comes up with a clever plan to catch Devastator off-guard; allowing Cyborg to hack into Devastator. Ultimately, it was Superman from the sacred version of DC Universe who manages to take down the Devastator once and for all.

That '90s Show: All You Need To Know About The Controversial 'That '70s Show' Spinoff 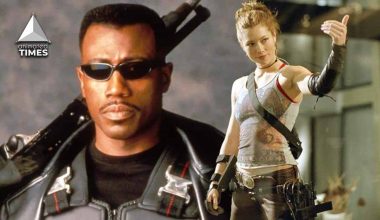 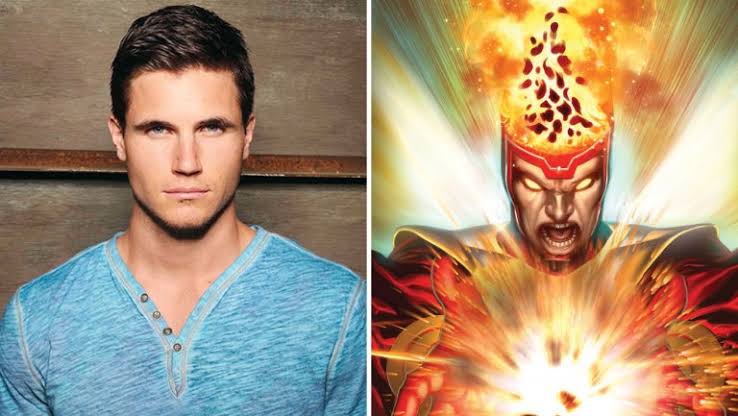 Read More
Since the advent of Marvel & DC, the two companies have been seen as competitors in the market… 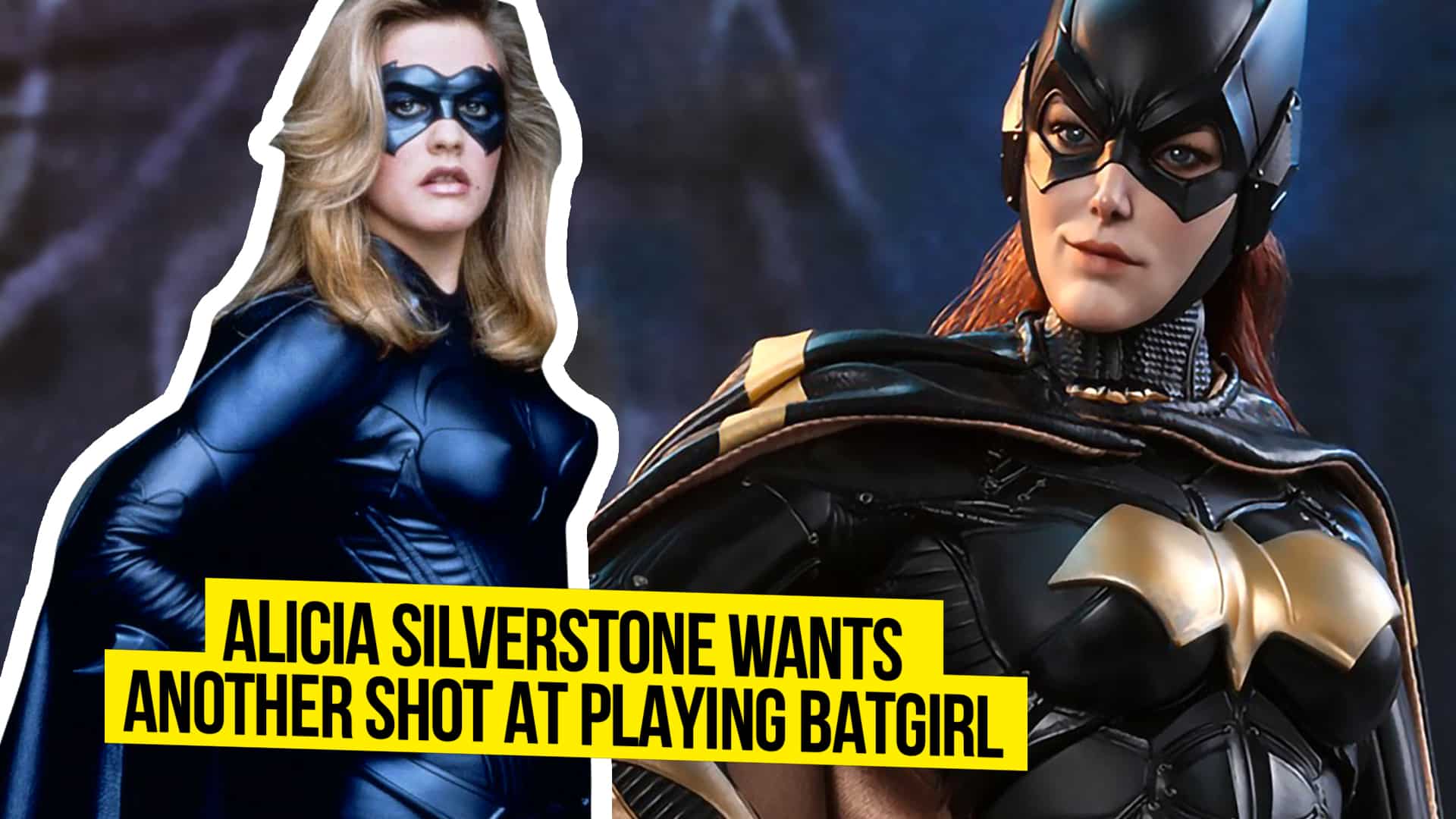