We all really enjoyed the Marvel Universe series?  We’re sure that one might want to see these celebs in numerous various appearances ahead. The whole story of Marvel film did not end with the fifth’s film; rather, after the entire series of Marvel film release of the film itself, many artists from all across the world started recreating these characters into new with an appearance that none had ever seen before!

Taking full advantage of the present enthusiasm for comic book characters, movie companies haven’t wasted any time developing new superhero movies tie and again. DC and Marvel launch a number of TV shows to keep the engine running as fans await the release of the next big comic-based film.

Nevertheless, when villains come up alongside heroes in films that are not exactly faithful to the comics, fans are disappointed. Some characters and their transformations have been compiled to show you all that they would look like in comics:

Starlord, a.k.a. Peter Quill, appears in the films in a different manner from his appearance in the comics. Peter was the actually the first “guardian” before the rest of the team was put together. He was initially a square-jawed cop who was skinnier than Chris Pratt.

2. If Aquaman was a comic character!

Transforming Aquaman into a unique figure is no easy game – but this artist had it. He kept his hair blond and short, with orange scales all over his chest and green spandex. While there shouldn’t be anyone who would object to seeing Jason Momoa half-naked and tattooed, those are not fish scales on his body!

Rogue is seen in the Marvel lore as a middle-aged woman with a fearless attitude toward life. Being of the main characters in the X-Men saga, she wears the iconic yellow-green uniform. However, in the X-Men films,  her appearance changed but so have her powers and overall mindset.

Beast is an important member of the X-Men team led by Professor Charles Xavier. Beast was more clothed in movies than in the Marvel comic books, with changes to his appearance, height, and powers, as well as changes to the original story. 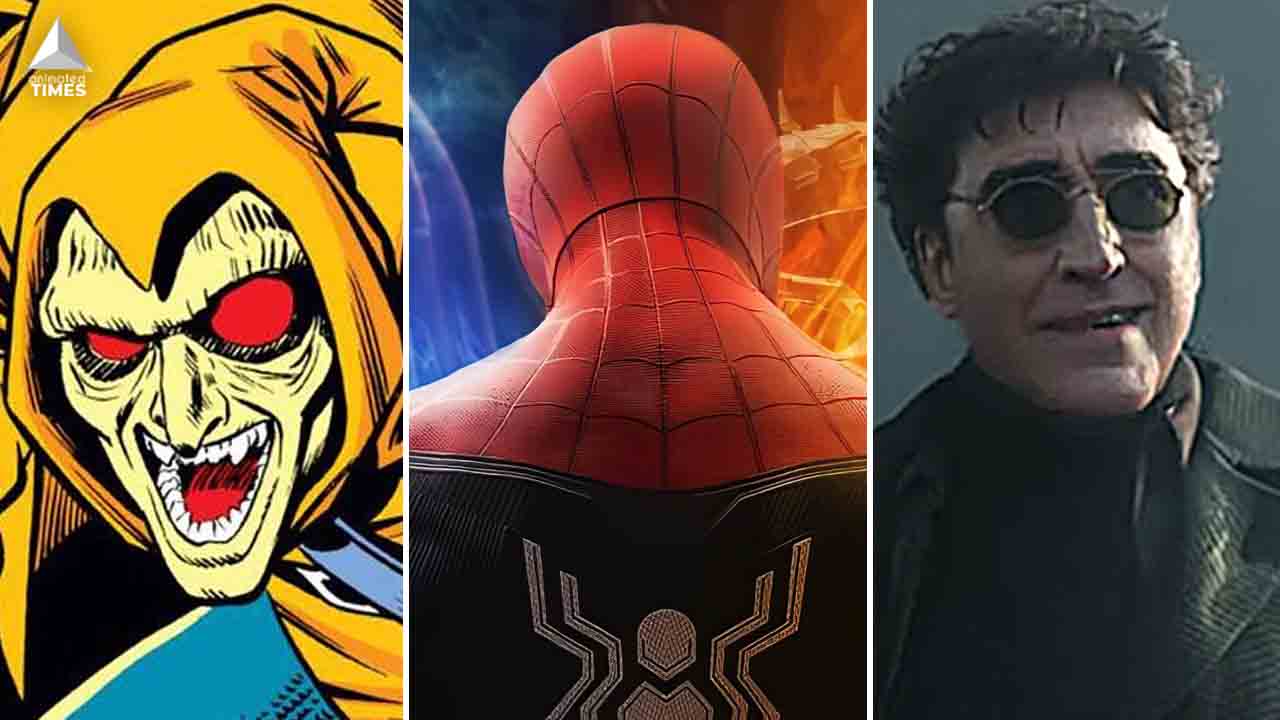 Read More
Could the pumpkin bombs in Spider-Man: No Way Home’s trailer foreshadow the emergence of a new foe rather… 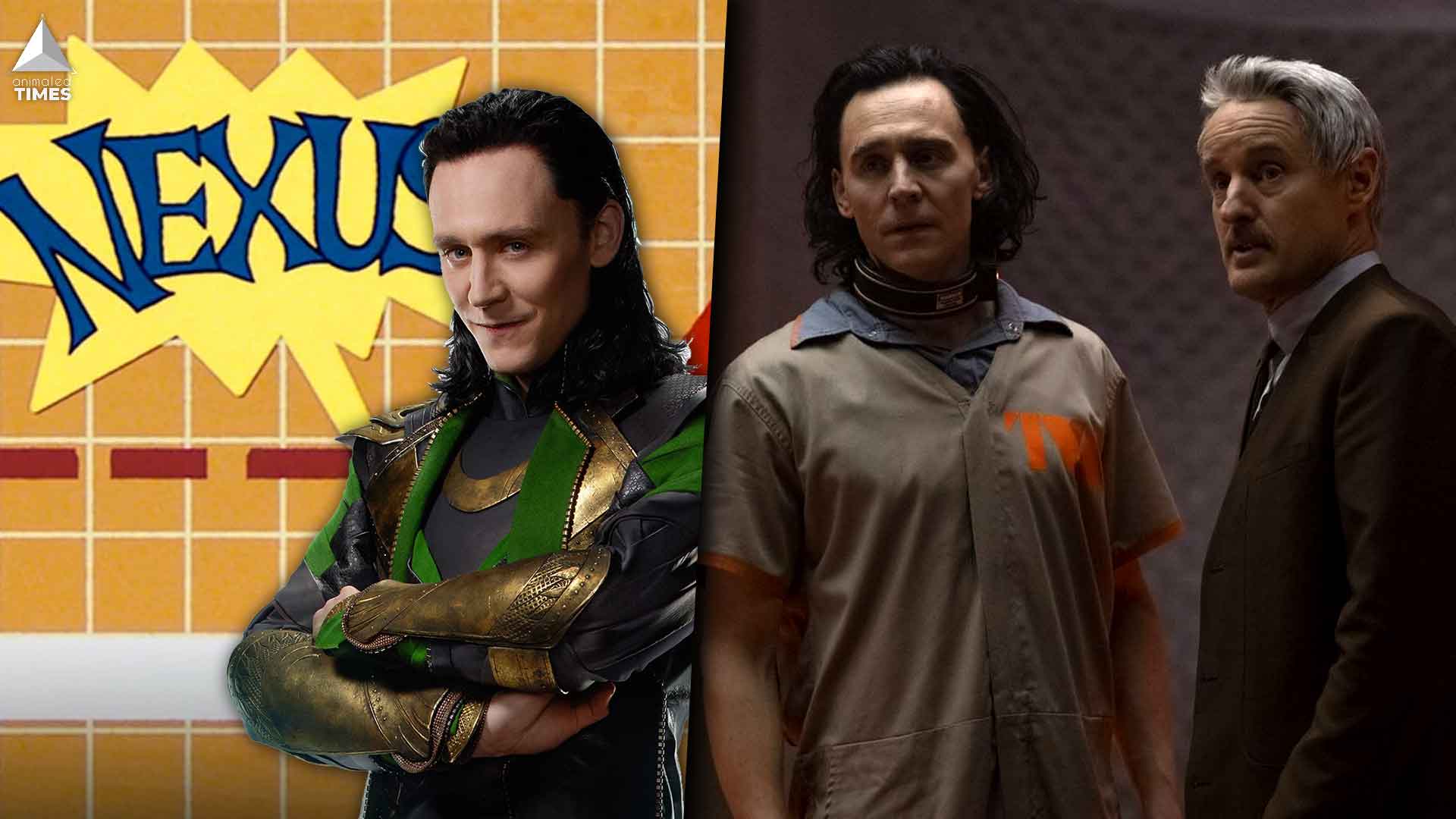 Read More
We thought that WandaVision would be the program to break the multiverse, but it seems that Loki will… 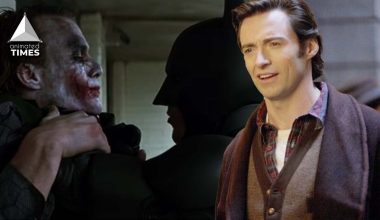 Read More
When we say visionary directors, we instantly have Christoper Nolan’s image in our minds. For years he has… 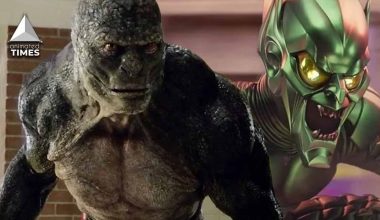 Read More
Our favorite Marvel franchise never fails to surprise up. It always comes up with some or the other…