The screenwriters for Deadpool 3, Paul Wernick and Rhett Reese have finally teased how the upcoming movie is going to approach being set in the more-friendly MCU.

An interview of A Post Cred Pod with Wernick and Reese went on to surface on social media recently (Twitter), where the duo was questioned on how someone like Wade Wilson, who is an edgy character, will work out in the much cleaner MCU.

Screenwriter Rhett Reese Talks About How Deadpool Can Fit Into MCU

“It’s a wonderful opportunity for fish-out-of-water [comedy],” said Reese. “Deadpool is a lunatic at the center of a movie… To drop a lunatic into a very sane world, it’s straight butter. It’s going to be really fun.”

Wernick and Reese had earlier talked about how much they wanted to lampoon the MCU in Deadpool 3, and now, as the creators have that access to the shared universe’s evolving roster of some really iconic villains and heroes.

The duo also said that the acquisition of Fox by Disney back in 2019 did not factor into the overall creative process of the films.

“You know, it’s never a marriage we necessarily saw coming — Fox and Disney, that was an external thing [separate] from our storytelling process. But we’re absolutely finding the serendipity and the gold in that situation, or we’re trying to,” said Reese.

The screenwriters assured Marvel fans that Deadpool 3 is going to maintain the beloved raunchy tone of the franchise, despite the production coming under Disney.

“Deadpool Will Be Deadpool,” Promises Wernick

“Deadpool is gonna be Deadpool,” Wernick promised, while Reese added that the studio currently supports the decision to keep the Merc with a Mouth’s big-screen adventures adult-oriented. He went on to say that Disney had yet to request any changes to their scripts, either. “Now when it comes to a particular joke, if we cross a line, maybe we’ll hear at some point, ‘Maybe not that joke.’ But I think they’ve been incredibly supportive of what we’re doing,” Reese explained.

The pair also talked about Deadpool 3‘s production schedule which is rumored to be lengthy, too. Wernick and Reese also attributed the long four-year gap between the forthcoming sequel and its predecessor Deadpool 2 to simply fulfilling their desire to give a much better follow-up.

They also suggested that bringing Deadpool into the MCU canon will certainly make penning the script way more difficult. However, despite all these challenges, Wernick and Reese have confirmed that they are working hard on Deadpool 3 and will be continuing to make progress over the screenplay.

“We’re in the laboratory working on it with Ryan Reynolds all the time, and we’re very much entertaining ourselves,” Reese said.

We don’t have a release date for Deadpool 3 yet.

Jamie Spears Net Worth: How Much Britney Spear's Father Has Earned From the Infamous Conservatorship 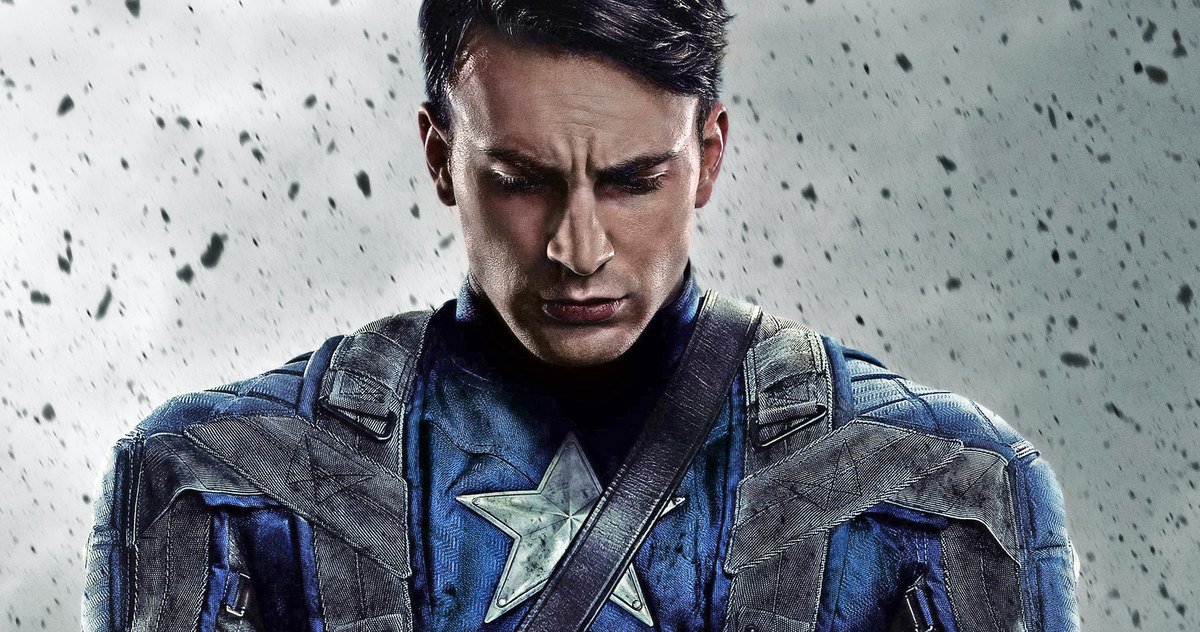 Read More
Now that Steve Rogers is gone, a new Captain America is needed in the Marvel universe. Avengers: Endgame… 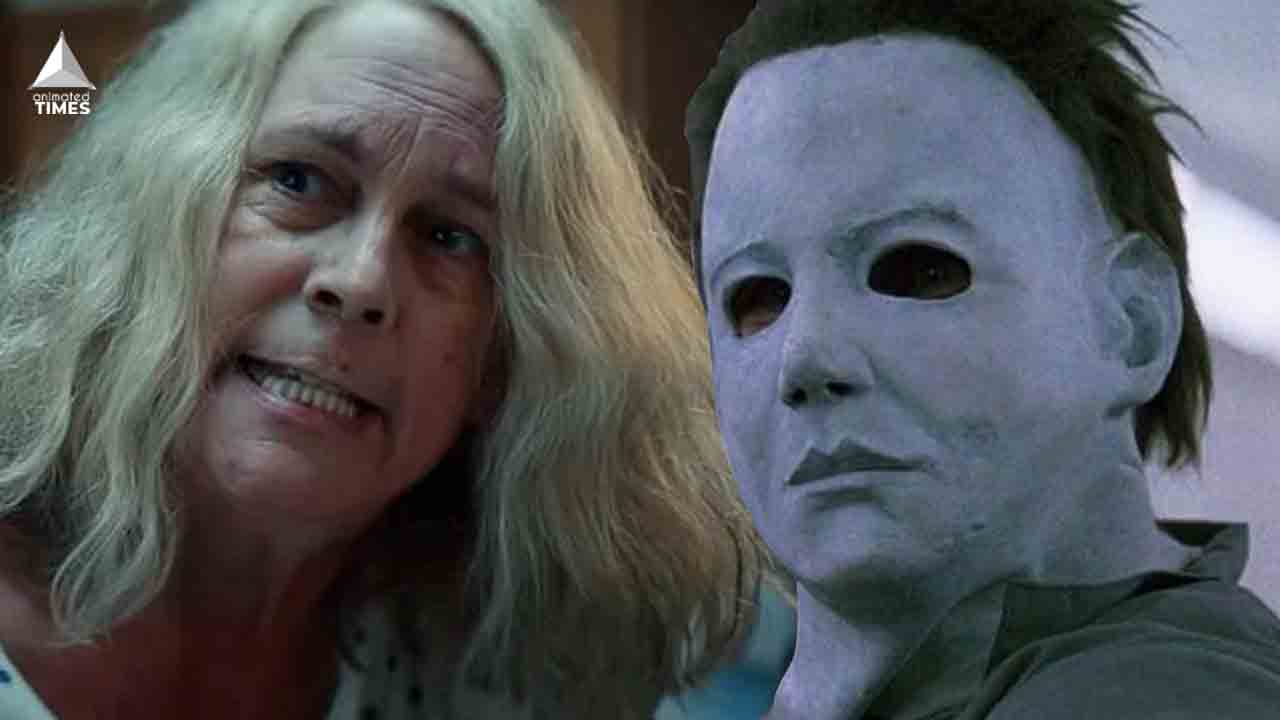 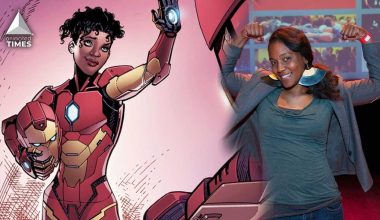 Read More
The production of Marvel Studios and Disney+’s upcoming Ironheart series has begun much sooner than we had expected.… 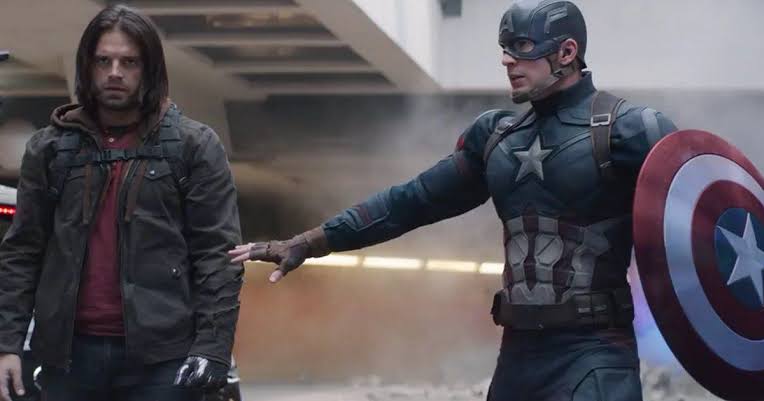 Read More
Bucky had not been indeed around up until the final battle in Avengers: Endgame, but he and Steve…