How Did The NCIS Cast Looked Like When They Were Young

Why do we love seeing photos that show what our favorite stars looked like when they were younger? Well, it’s a fascinating window into the past, of course, but also a nice balance as these old photos remind us that before they had access to the best personal trainers, perfect lighting, and professional makeup teams, the best and the brightest in the Hollywood industry, just seem to almost look like us ordinary people, including even the embarrassing times of their youth. However, digging through these images also allows us to see what these future stars looked like before they did. When there was still doubt in their hearts, fear in their eyes, and their whole life ahead of them. Thus we at Animated Times had curated a list of actors from the cast of NCIS that we watch every Tuesday on CBS, as to how they looked years ago when they were much younger, and even long before when they landed up in roles that completely changed their lives. Sounds interesting? If yes, then without much ado, let’s hop on to the list… 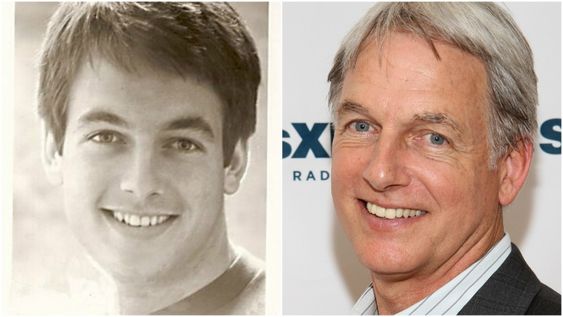 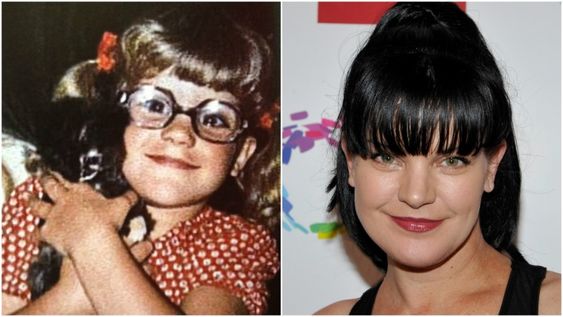 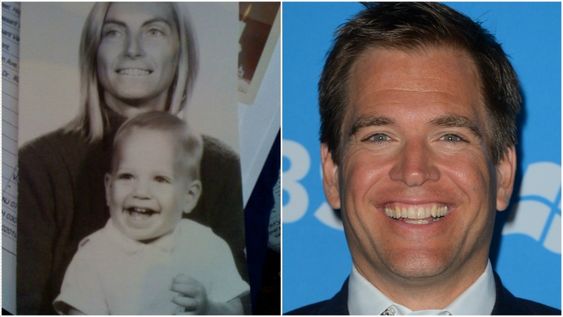 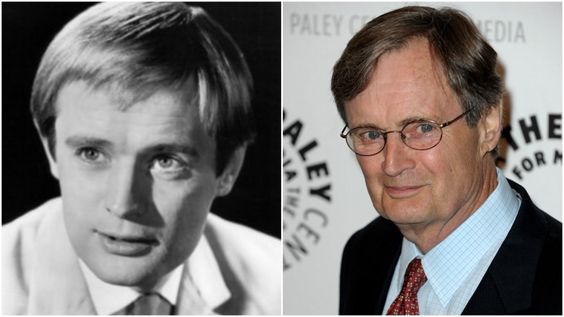 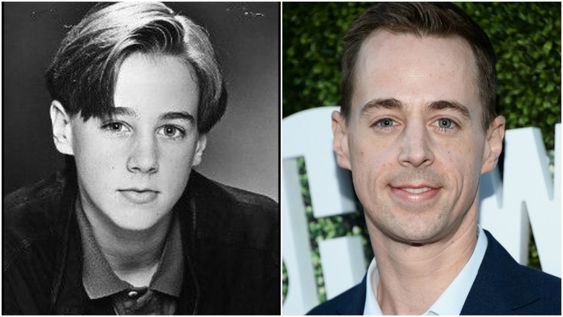 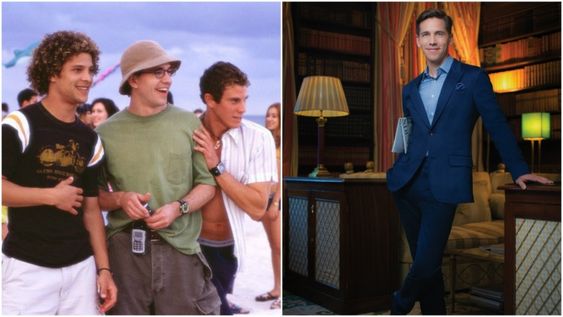 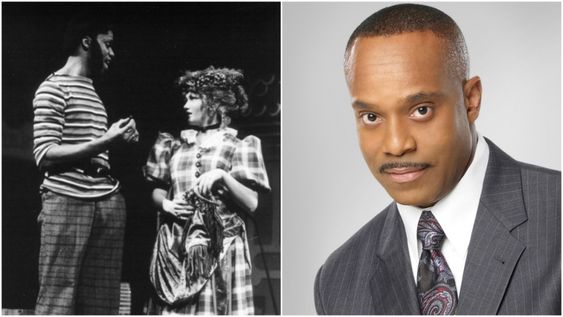 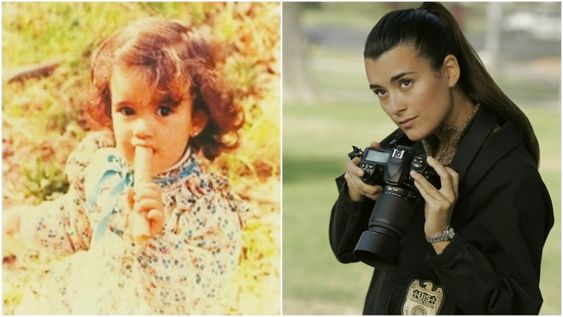 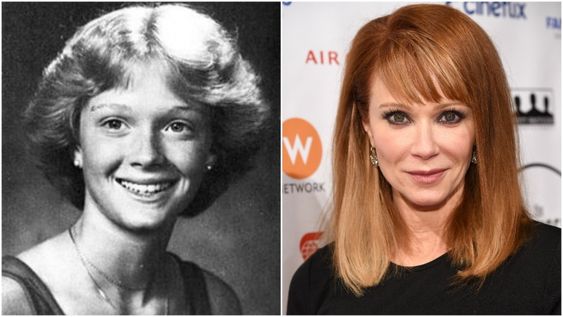 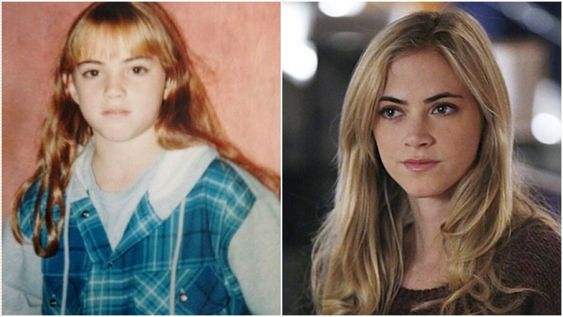 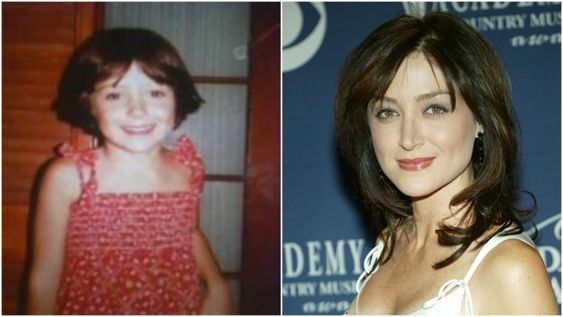 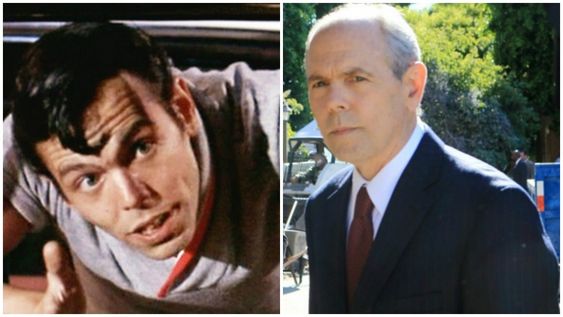 So yes, this is how the NCIS cast looked like when they were young. Holy Moly! I can’t really imagine how these amazing actors looked when they were young. I mean being so handsome and beautiful when they were adults, but as normal as us ordinary people when they were young. So what do you guys want to say about these stars? Let us know in the comment section below. Until then, keep on reading Animated Times, your one-stop destination, on getting a closer look in the entertainment industry, upcoming movies, and TV Series or celebrity gossips, and much more stuff; we have got you all covered. So continue reading animated times, guys, for more. 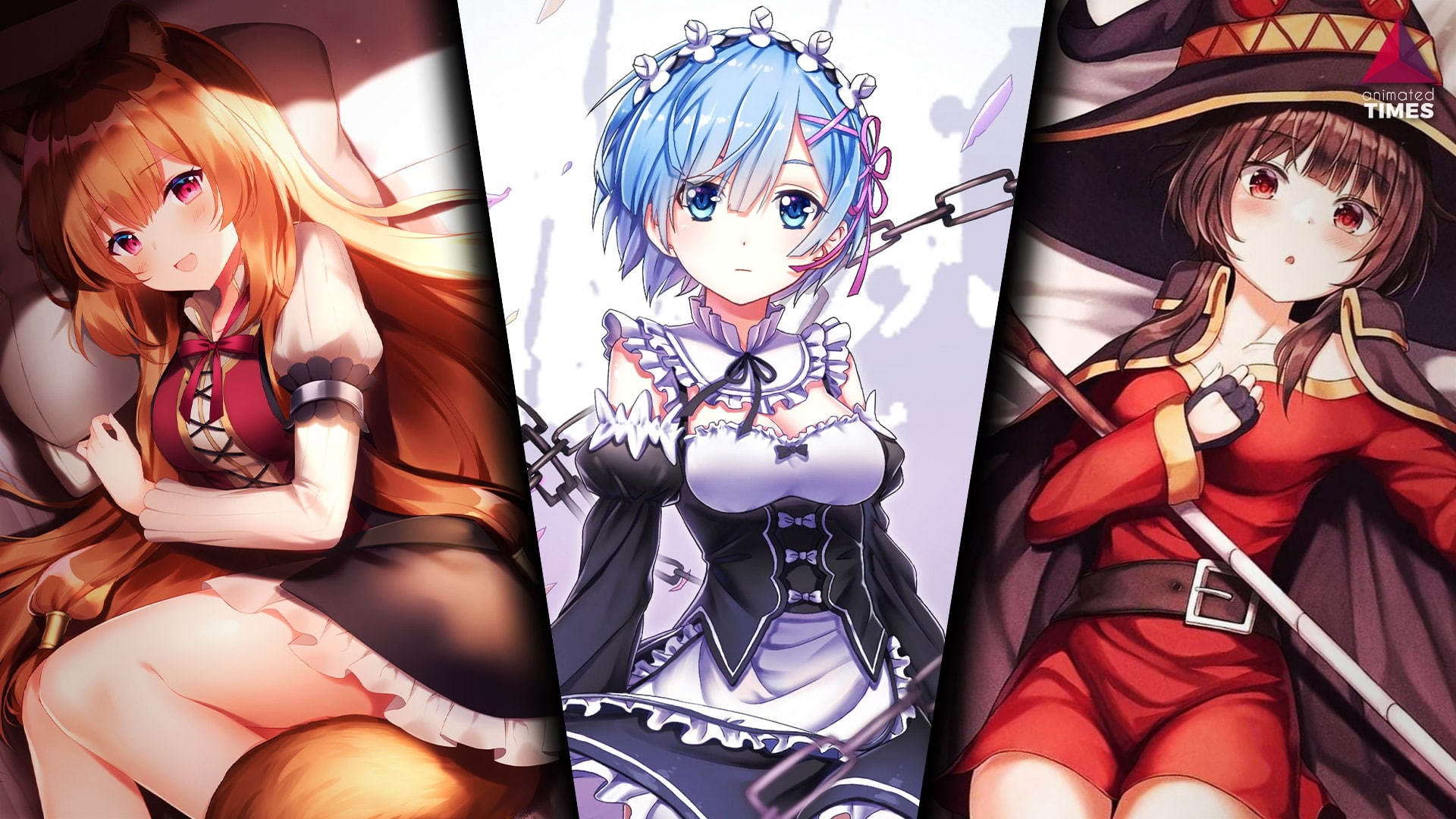 Read More
Isekai anime although may seem male-dominated for the most part, does have quite a few very strong female… 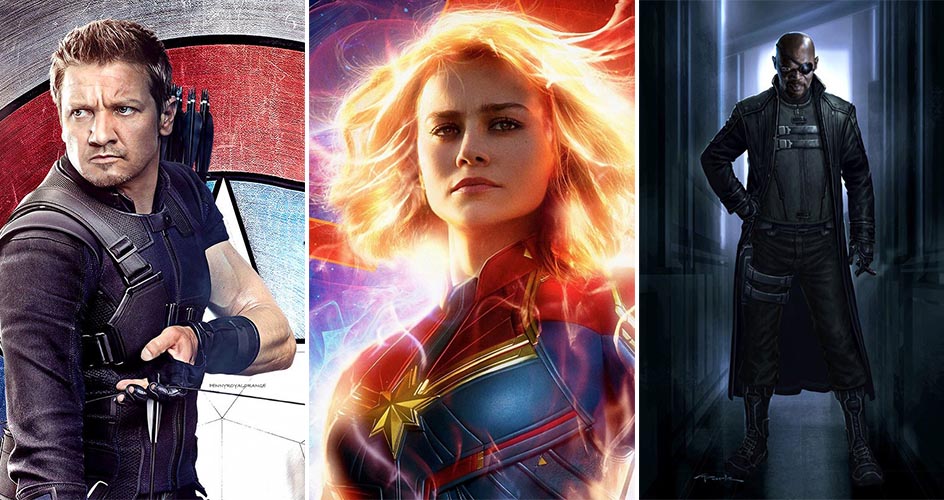 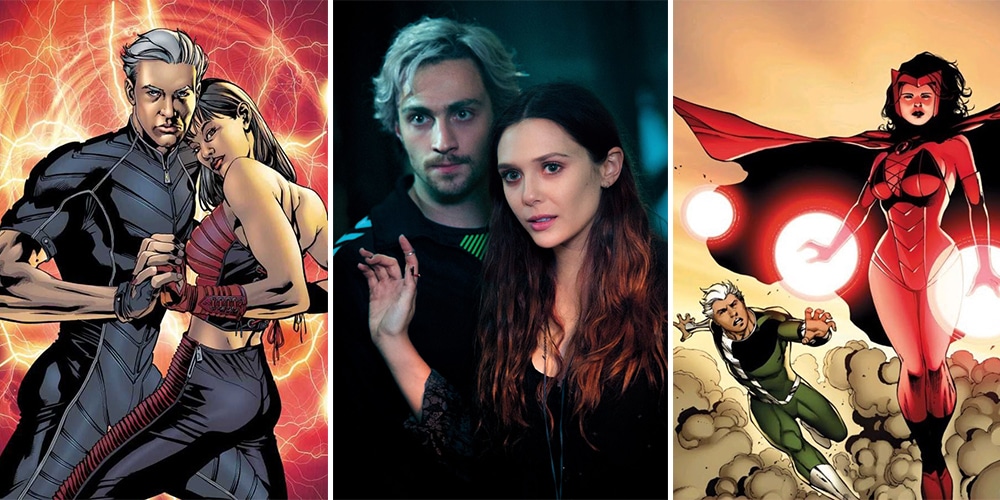 Read More
After debuting in Ultimate X-Men as members of Brotherhood of Evil Mutants, the Maximoff twins soon joined the… 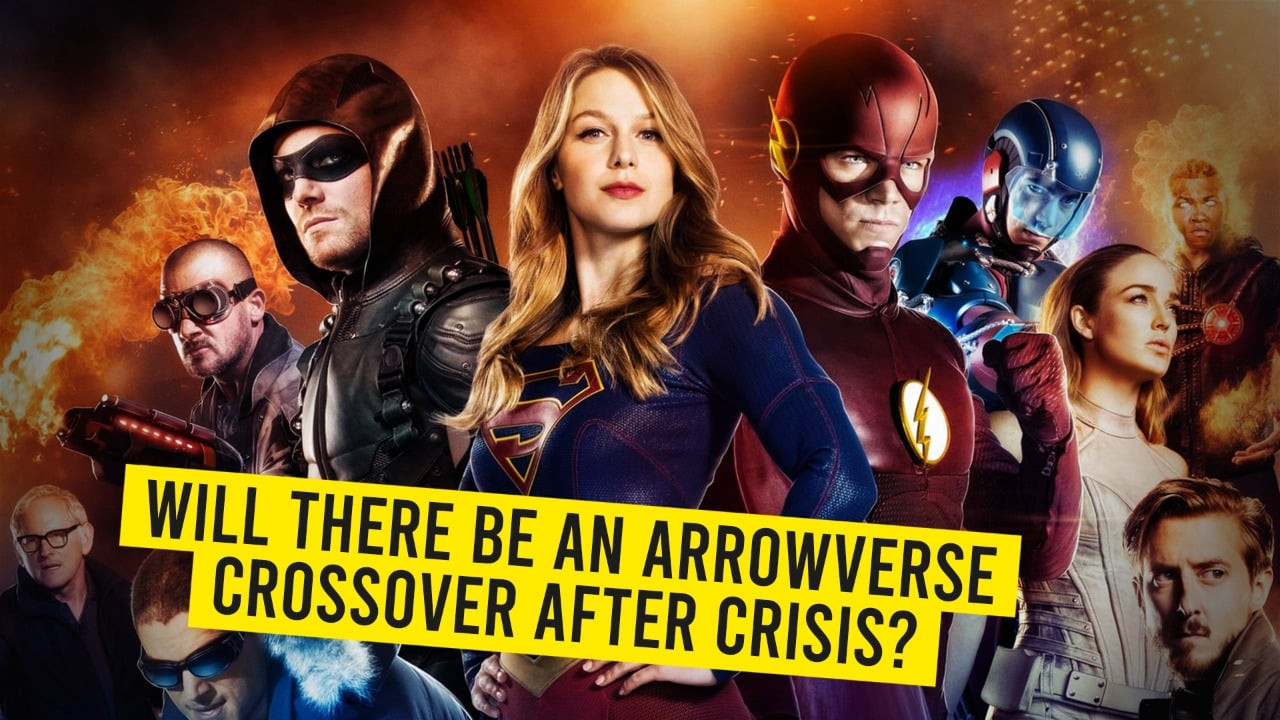 Read More
While The CW airs an unexpected hiatus due to the COVID-19 pandemic, it is re-broadcasting “Crisis on Infinite…