Marvel Studios released the trailer for the upcoming Ms. Marvel series. However, this new version of the iconic character comes with major changes to her story and power sets, as well as completely different origins than in the comics. Debuted in 2013, Kamala Khan is a cultural icon whose relevancy and significance can’t be ignored. Even though she’s something of an unknown within the Marvel universe at large, fans were outraged by what looks like a very controversial change to her powers and backstory through this series.

Related: 5 Reasons Why Ms. Marvel Will Repeat The Same Mistake As MCU’s Spider-Man

MS (Marvel Studios) has recently announced that Ms. Marvel will be one of the headliners of its next series, which will premiere on Disney+. The news came as a surprise but was also warmly welcomed. It’s important however to note that although Ms. Marvel is receiving her own TV show, it remains uncertain whether or not she’ll get her own movie. This potentially might happen eventually, but for now, we can only speculate. Despite being introduced as a recent addition to Marvel’s ever-growing line of superheroes, Ms. Marvel is already proving herself to be a character that’s considered to be recognizable widely.

As it stands, she is also one of the frontrunners in what seems to be an ongoing effort on Marvel’s part to promote their lesser-known characters and give them the spotlight they deserve. This includes her costume, history, personality, and most importantly, her abilities; this is something that was made apparent when recently released information regarding Phase 4 revealed that Ms. Marvel will not be using any of her comic powers in this upcoming series but instead keeping pretty much everything else about the character intact for diehard fans – except one core detail.

Ms. Marvel In The Comic World

In Marvel Comics the superhero Kamala Khan was just an ordinary teenager until she accidentally gained some superpowers from exposure to Terrigen Mist. Her transformation, known as Terrigenesis, gave her the ability to grow in size and strength like many of her fellow Inhumans. She can also create portals between two places by stretching out her arms until they connect with the fabric of a dimensional plane, typically prefacing these portals with a code word.

Related: Marvel Comics So Good They Deserve A Disney+ Show

Normally, Kamala is seen altering her hands in combat; however, this is far from the extent of her superhuman capabilities. Ms. Marvel can increase and decrease the size of either part of the whole body at once along with complete alteration which comes useful for disguises whenever needed. Her other ability includes the healing factor. Since Ms. Marvel doesn’t have super durability so she could die from a fatal bullet wound if not quickly healing but the rapid healing factor helps in recovering from most injuries.

Ms. Marvel’s Powers In The MCU

The Ms. Marvel trailer has just been released and, true to rumors that her powers and origins would be completely changed for the MCU, it shows Kamala’s powers as being entirely different from her comic book counterparts. Now in addition to using her classic indigo fist, she can also conjure fields of crystalline purple energy to defend herself, shoot blasts or walk on air like other superheroes such as Doctor Strange or Scarlet Witch. This is because her origin is completely different as well; instead of obtaining the powers through Terrigen Mists after an encounter with Inhuman genes like she does in comics, Kamala’s powers come from a wrist band which is most likely something akin to the Nega-Bands – powerful bracelets worn by the original Captain Marvel.

Well, why Marvel Studios underwent such a transformation, can only be answered when the series will hit the doors of Disney’s streaming platform. With that being said, Marvel and Disney+’s Ms. Marvel will get premiered on 8th June 2022. 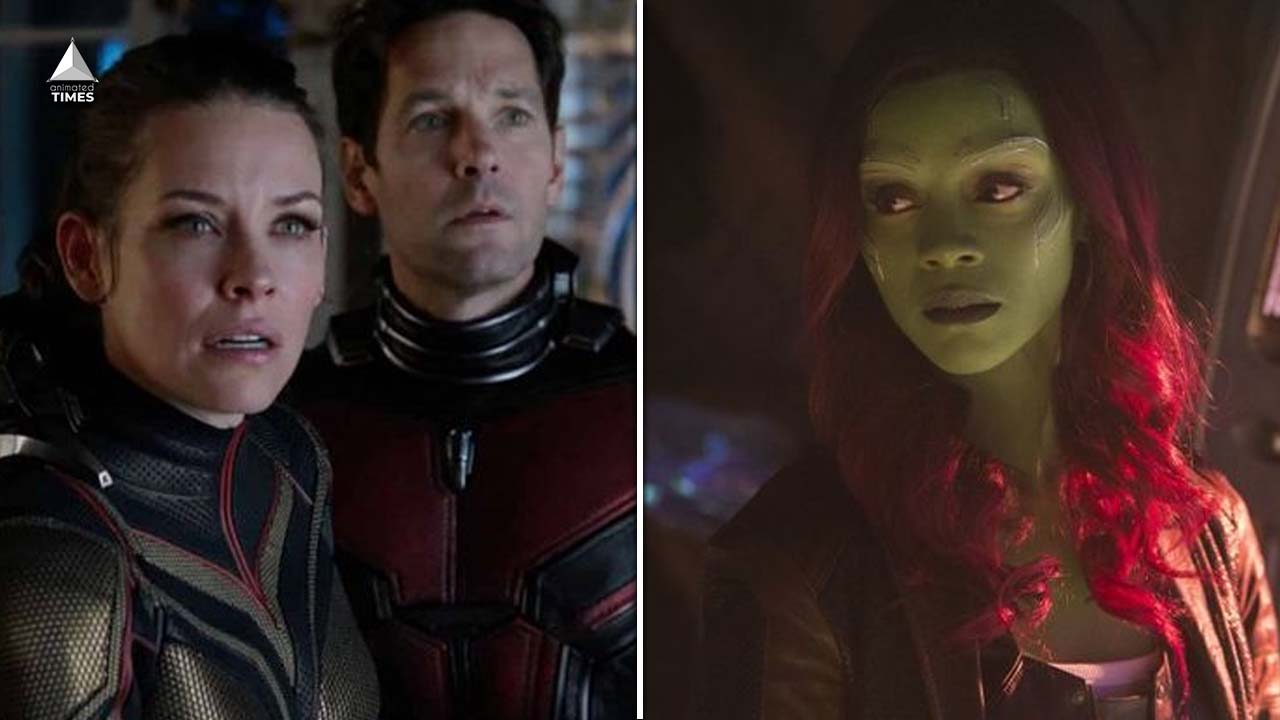 Read More
Pretty much every other character from the Marvel Cinematic Universe managed to get an appearance in either Avengers:… 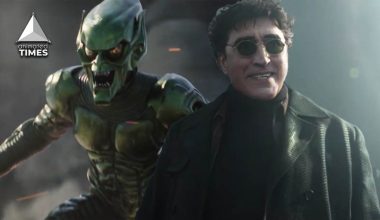 Read More
When it comes to the Marvel Cinematic Universe, villains may sometimes be a huge help to the plot.… 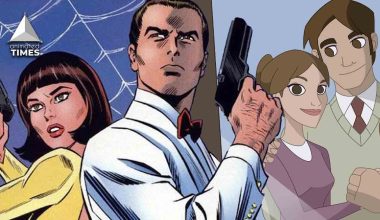 Read More
Aunt May and Uncle Ben are the guardians of Spider-Man. They weren’t his natural guardians. Yet, they raised… 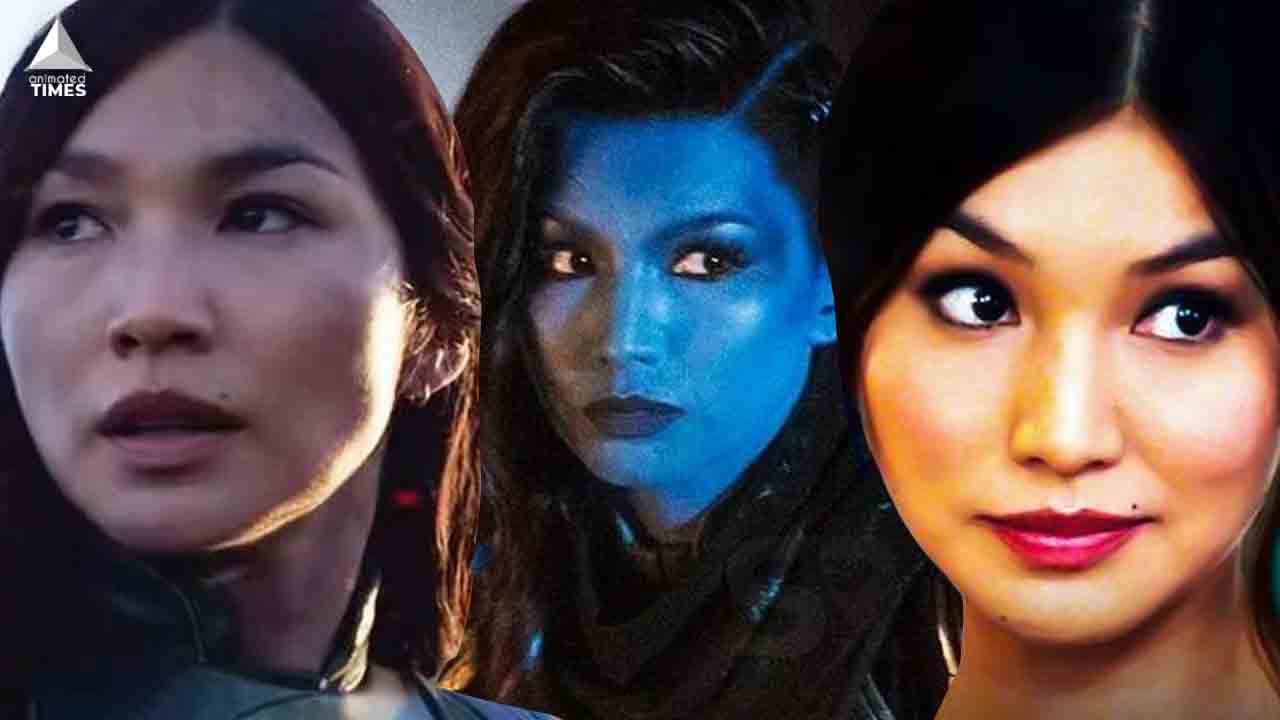 Read More
Gemma Chan is going to reappear in the Marvel Cinematic Universe as Sersi in Eternals. But does she…