Stephen Strange himself will become a villain in Doctor Strange 2. Fans have been wondering who the real villain would be, and we have an idea that it just might be Stephen Strange – something which we believe could have ramifications for the MCU’s Phase 4. You see Marvel has been building up to this moment for a long time.

The Marvel Cinematic Universe has been building up to Doctor Strange in the Multiverse of Madness for years. The WandaVision TV show may have given a glimpse of what’s to come with regards to the nature of dimensions, while projects like Loki and Spider-Man: No Way Home added an even more complex layer than ever, further setting the stage for all these films and giving background on just how serious it’ll be in this movie. Now, with each trailer that comes out, you can see more and more. Is Stephen Strange himself going to be the real villain?

According to the recently released Doctor Strange 2 trailers, this sequel could be even more dangerous than the previous film due to Stephen Strange being brought before a group of powerful beings who consider him to be risky. Although there are many speculations, nobody knows for certain at this point as to why he is facing such great opposition but only that the unnamed group of beings clearly perceives this threat as real. In the new movie, Stephen Strange will face an unexpected enemy who endangers life as his universe understands it. It has been suggested by those in this trailer that there might have been collateral damage due to his actions and so they want him stopped – dead or alive.

While this is certainly something that seems like it would only be appropriate for someone of Stephen Strange’s temperament, the fact remains that we have seen him using spells from the Darkhold. In the comic world, the Darkhold is tied to The Elder God Chthon and its spells could corrupt the spell-casting heroes. And this is exactly what has been highlighted in the trailers of Doctor Strange in the Multiverse of Madness. He must have spelled it to reverse the death of Christine Palmer, Doctor Strange’s love interest. As a result, it all went the opposite stream than what was expected.

Well, when you will get down to it, this would be a movie unlike any other in the MCU. It would have to have Strange as the villain and fighting his friends and allies for the greater good. 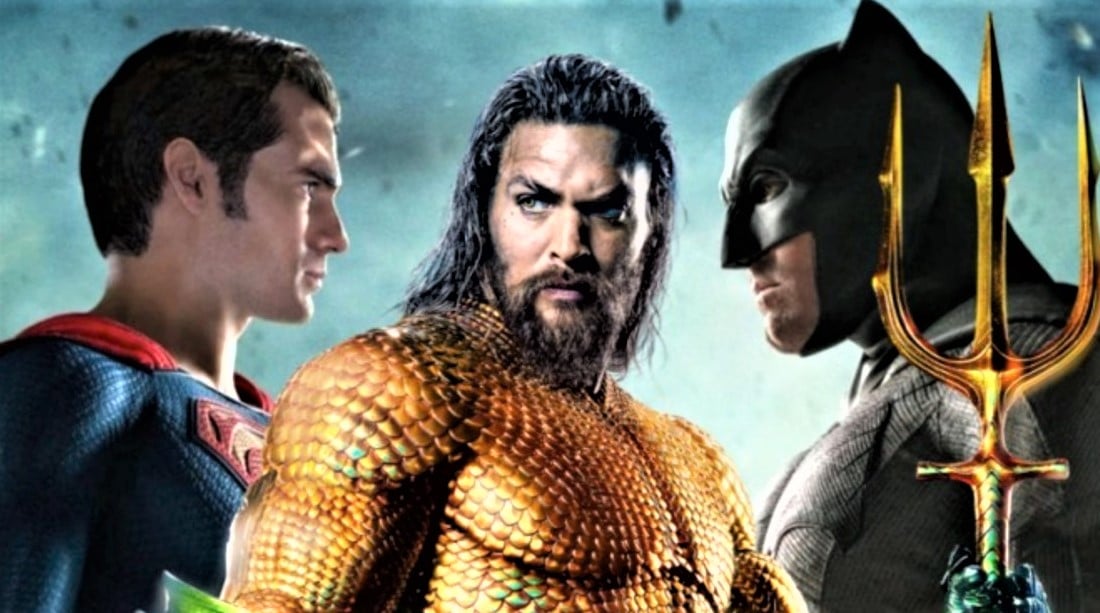 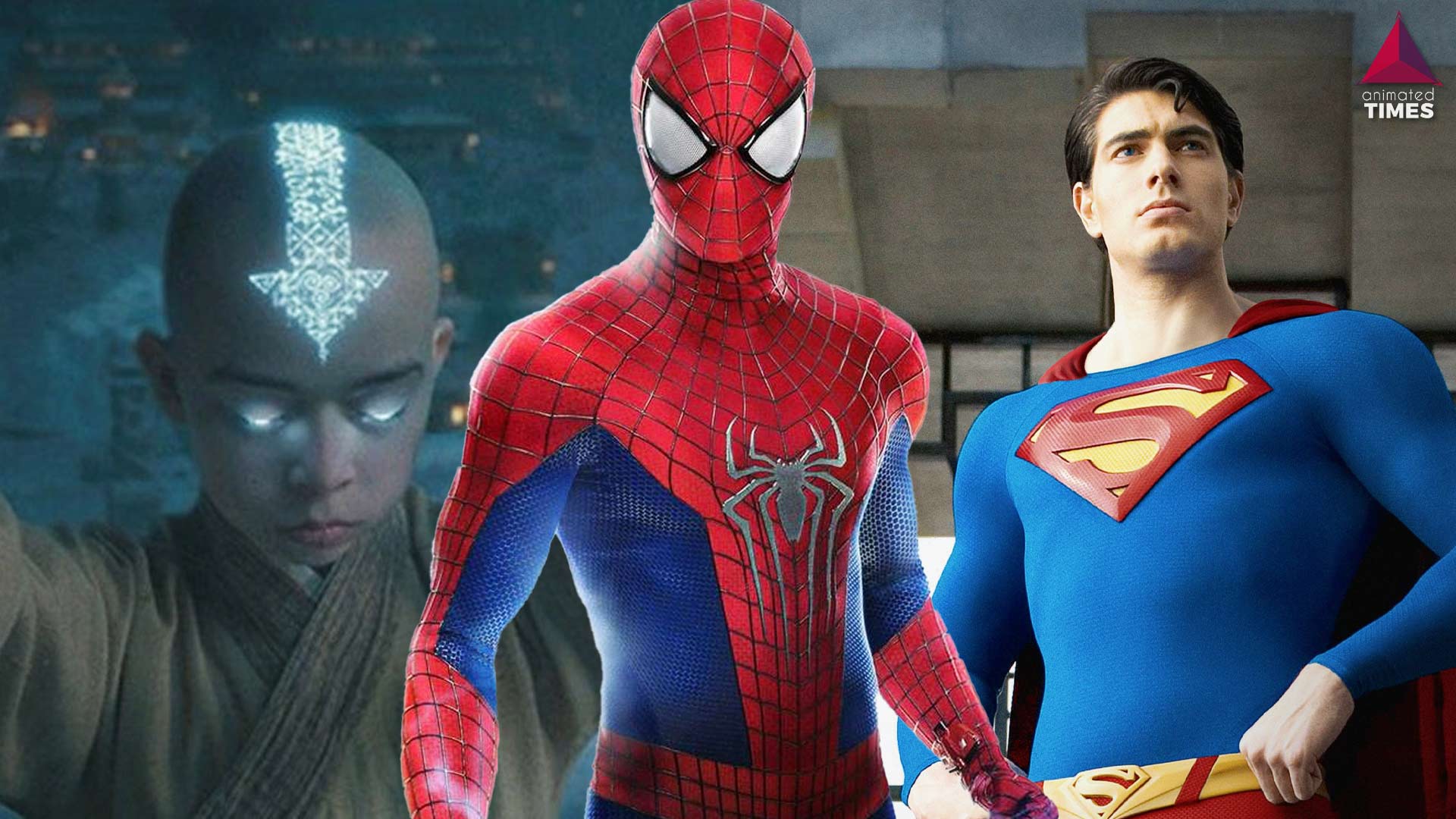 Read More
While Hollywood is busy reviving old classics with sequels and frankly, vapid reboots, there used to be a… 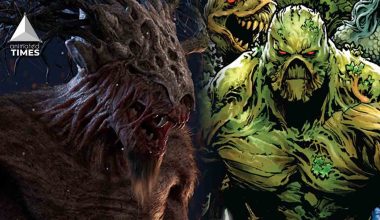 Read More
Characters speak more than stories do. Marvel and DC comics are well known for introducing to us the… 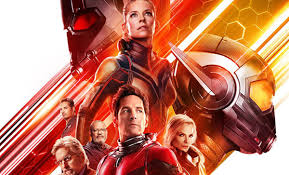 Read More
The Marvel movie Ant Man and the Wasp hit the theaters in 2018. The movie introduces a new…