F9 alters Gisele’s history by introducing a new connection to Mr. Nobody, which may pave the way for Gal Gadot to return to the Fast & Furious franchise. Several characters from previous Fast & Furious films return in the latest edition of the popular series. Dominic Toretto (Vin Diesel) and his usual crew, as well as some surprises and expected returnees-like Sung Kang’s Han-are among them. Despite the fact that Han died in his first appearance in The Fast and the Furious: Tokyo Drift, the franchise altered its history to make the main series take place before Han’s death so that he could continue to appear. His death occurred again at the conclusion of Fast & Furious 6, but fans demanded his return after witnessing his killer, Deckard Shaw, make friends with Dom and the crew. F9 heralded Han’s comeback and gave another retcon to his “death,” as the film detailed how he had survived Shaw’s attack and feigned death. This factored into Han’s extended history and the decisions he took after seeing Gisele’s death in Fast & Furious 6. 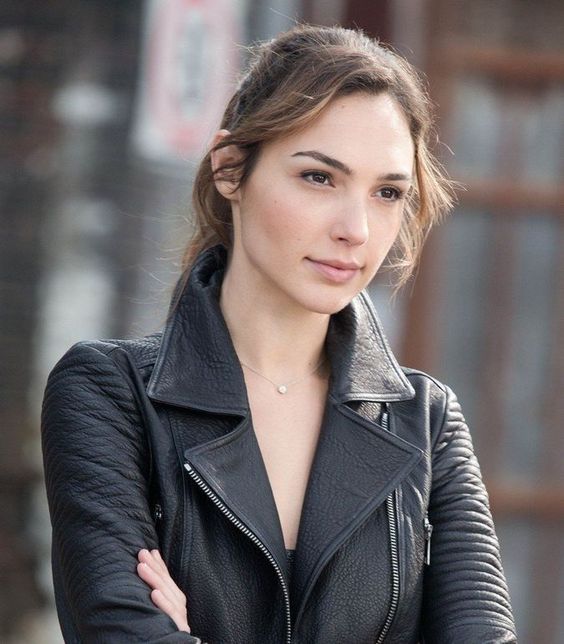 F9 didn’t bring Gisele back from the grave, but it did build on her tale. Gal Gadot had a Gisele appearance in a Fast & Furious 6 flashback owing to the film recycling footage. However, the film employed flashbacks throughout Han’s life to provide fresh information about Gisele’s profession and history. The modifications to Gisele’s history may appear insignificant at first, but they may be utilized to lure Gal Gadot back for Fast & Furious 10 or Fast & Furious 11.

(A) F9 Reveals Gisele Worked With Mr. Nobody: 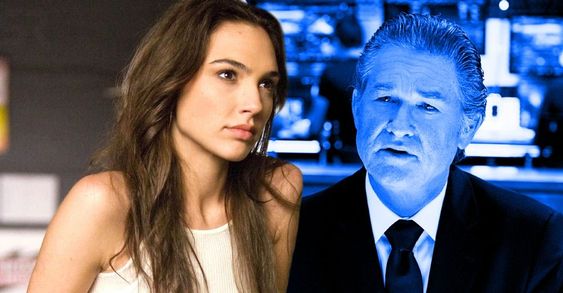 Gal Gadot debuted as Gisele in the fourth instalment of the Fast and Furious franchise. She worked as a liaison for Arturo Braga, a prominent player in the drug trafficking game, and met Dominic Toretto and Brian O’Connor when they attempted to join Braga’s team to take him down. Dom saved Gisele’s life during the expedition, and she subsequently assisted him by revealing the location to Braga. She later returns when Dom convinces her to join the crew stealing $100 million in Brazil. This is when she meets Han and starts a love connection with him. Gisele reappears in Fast & Furious 6 alongside Han to work with Dom again, but she ultimately sacrifices herself to save Han’s life. Her three cameos didn’t reveal much about Gisele’s life before to 2009’s Fast & Furious, but F9 began to fill in the blanks. The film flashes back to a conversation between Han and Mr. Nobody, during which the latter tries to persuade Han to join his secret organization. This is the scene in which the franchise discloses for the first time that Gisele previously worked with Mr. Nobody. This was before he joined the current mystery operation, but rather while they were both in the CIA. Because Mr. Nobody leverages his previous working connection with Gisele to persuade Han to join his cause, it implies that he and Gisele worked closely together and had a lot of confidence in one other. This may open the door for Mr. Nobody to appear in Gisele’s comeback to the Fast and Furious franchise.

(B) Mr. Nobody Could’ve Faked Gisele’s Death Too: 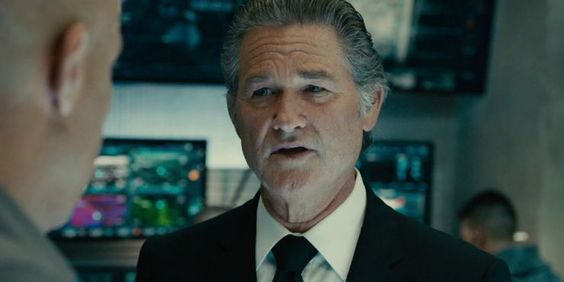 Mr. Nobody has a minor part in F9, but what he accomplishes may hold the key to Gisele’s return in the future. The film shows that he assisted Han in faking his death. While there are many unanswered issues regarding how they knew where and when Deckard Shaw would attempt to murder Han, Mr. Nobody was able to successfully fake Han’s death. This enabled Han to come work for him and his enigmatic organization. F9 emphasizes that Mr. Nobody is particularly adept at this element of his work and admits that this isn’t the first time he’s had to do anything similar. There’s even a hint that he’s done better fake deaths in the past. Could Gisele’s death be one of his best impersonations? The circumstances surrounding Gisele’s death have always been murky. She fell from a car hitched to a plane that was attempting to take off, but the fall to the ground wasn’t too far. In reality, the Fast & Furious franchise has previously demonstrated that Owen Shaw can survive an apparently deadly tumble. Fast & Furious 6 also strangely did not reveal Gisele’s body or any proof that she had died. That gives plenty of room for the brand to create a retcon in which Mr. Nobody assisted Gisele in faking her death. This raises the issue of why she would agree to do this after making arrangements to settle down in Tokyo with Han, but that narrative might be revealed whenever Gisele returns in Fast & Furious 10. 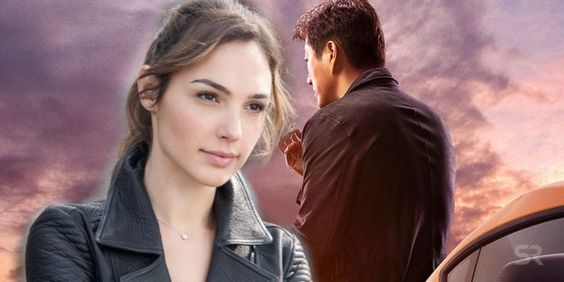 Gal Gadot’s comeback as Gisele in Fast & Furious 10 or Fast & Furious 11 may be done in the same way as Han’s return in F9 was. The film showed that he was linked to a missing Mr. Nobody and the prized technology sought by Jakob Toretto. Fast & Furious 10 may disclose Gisele’s connection to the film’s villain or narrative. Cipher is anticipated to be the major antagonist in the sequel, but she and Gisele have no established history. Given Cipher’s renowned position as a hacker, this might quickly alter. Perhaps Gisele attempted to locate Cipher while working for the CIA but was unsuccessful. Gisele may eventually come out of hiding now that she has emerged, bringing with her some further knowledge about Cipher’s tactics or past. Meanwhile, Gisele’s Fast & Furious 10 comeback may be a lot easier. Mr. Nobody’s fate is one of F9’s largest unsolved issues, as Dom and his team never found him. If he did assist Gisele in faking her death, she might have been working with him for several years. His abrupt disappearance might prompt her to search for him, bringing her back into contact with Dom and the team. There’s even a chance Gisele was with Mr. Nobody when Jakob attacked the plane, so she may already be with him, giving Dom’s crew a surprise once they locate Mr. Nobody. Fans may be able to look back on Fast & Furious 9 to see how it sowed the seeds for Gal Gadot’s probable comeback as Gisele in Fast & Furious 10. Because Wonder Woman 3 isn’t happening anytime soon, the Wonder Woman actress should be free to participate in the 2022 production. And, given that Gisele is a fan favorite in the Fast & Furious franchise and Gadot is now a much greater star, it makes sense for her to be a part of the two-part series finale.

So this is how F9 Alter’s Gisele’s storyline and paves the way for Gal Gadot’s return. So what do you people think about this theory? Please let us know in the comments section below. Till then, keep reading Animated Times, the perfect place to get a closer look at the entertainment industry, upcoming movies, TV series, celebrity gossip, and much more. We’ll have you covered. So keep reading animated times, guys, for more.