How Fans Reacted To These 7 Male Actors From Famous Teen Movies?

When the fans were asked to echo their perspective and opinion on the worst male characters from famous teen movies, here is what they said –

Joey Donner (10 Things I Hate About You) 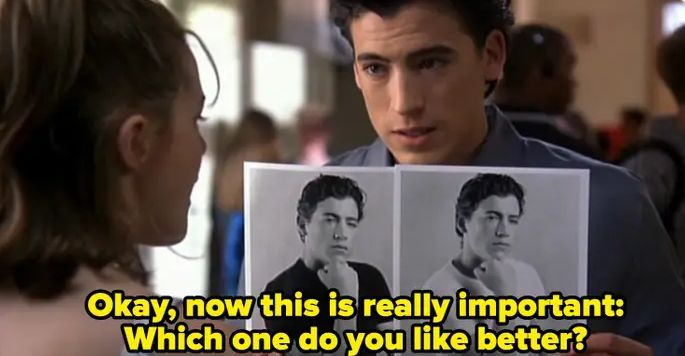 When a fan was asked about Joey Donner’s character from 10 Things I Hate About You (1999), this is what she added; “10 Things I Hate About You is one of my favorite teen movies of all time, but it’s always hard to rewatch it because of Joey. He was sooooo self-centered, treated every woman he went out with like sh*t, and had zero respect for his fellow classmates. Overall, a horrible, horrible man.” 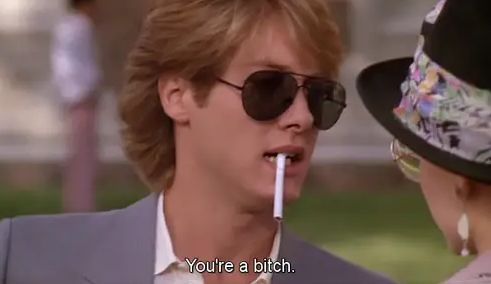 This is what a fan commented on Steff McKee’s character from Pretty in Pink (1986); “He obviously had a thing for Andie, but since she wasn’t interested in him, he decided to treat her and Blaine like total crap. He was clearly jealous that she went out with Blaine instead of him.” 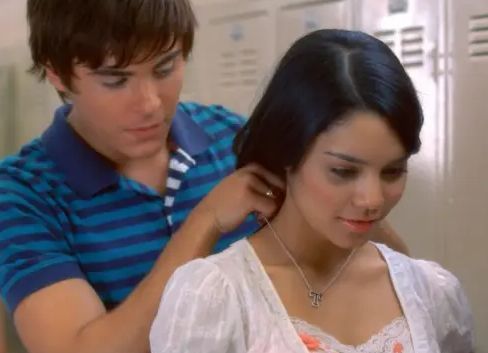 Remember Troy Bolton from the High School Musical movies? This is what a fan said when asked about the teen character; “Troy only thought about himself, even though he claimed his teammates and friends were everything to him. He literally gave Gabriella a necklace that only had HIS INITIAL on it — it might as well have been a dog collar that said, ‘Property of Troy Bolton.’” 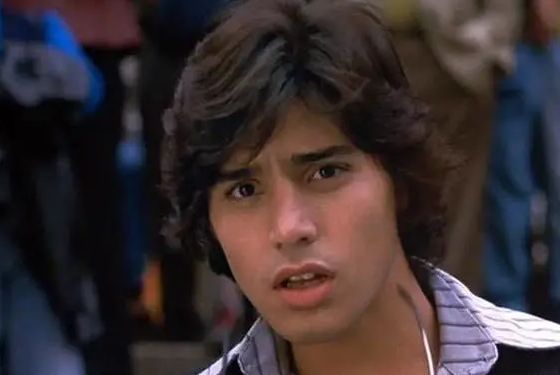 The Lizzie McGuire Movie (2003) was surely a hit, but not the character Paolo Valisari. This is why a fan mentioned when asked about Valisari; “Paolo from The Lizzie McGuire Movie made me wanna BARF ?. He lied to Lizzie about everything, especially his ability to sing — it was truly amazing when Isabella and Lizzie exposed him at the concert at the end of the movie.” 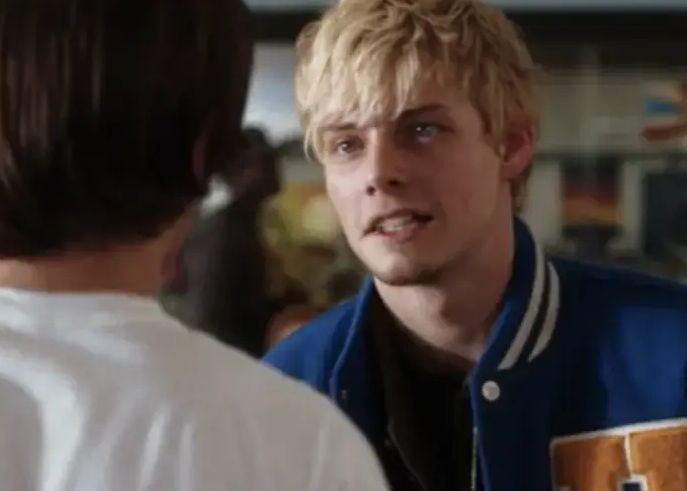 This is what a fan commented when asked about Stan from 17 Again (2009); “I know his character was supposed to be a jerk, but that didn’t make me hate him any less. He relentlessly bullied his girlfriend’s brother at his own house, flaunted his physical relationship with Maggie to upset others, and then dumped her when she refused to have sex with him. Such. A. D***.” 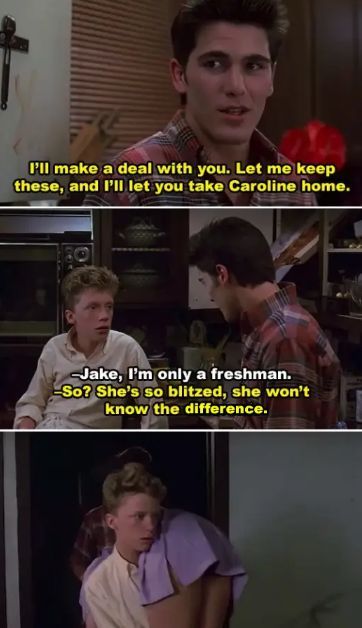 Remember Jake Ryan from Sixteen Candles (1984)? This is what a fan has to say about the character; “Jake Ryan from Sixteen Candles was the WORST! Everyone loved him because he was cute, but he had absolutely no redeeming qualities. He constantly blew off his girlfriend because he was bored of her, then while she was drunk, he passed her off to a 15-year-old and told the kid to do whatever he wanted to her. To make matters worse, the only reason he was interested in Sam was that she had a crush on him. There was nothing dreamy or romantic about Jake. He was just a creep.” 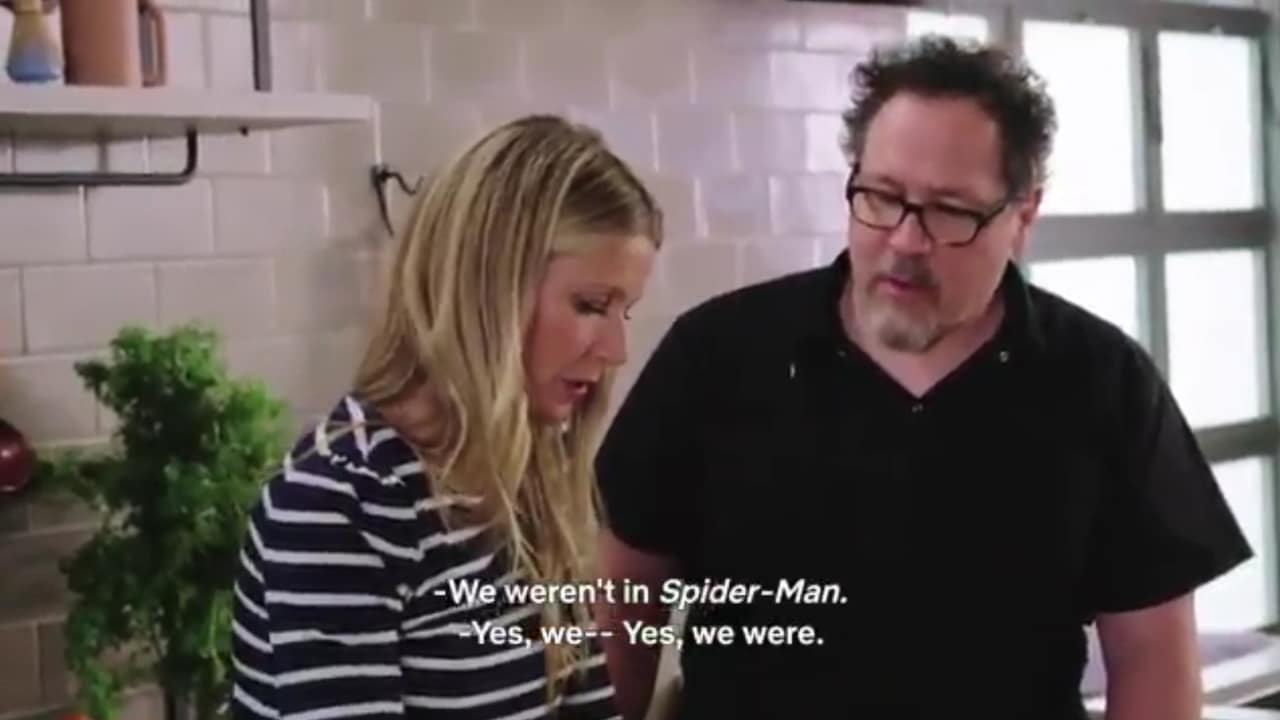 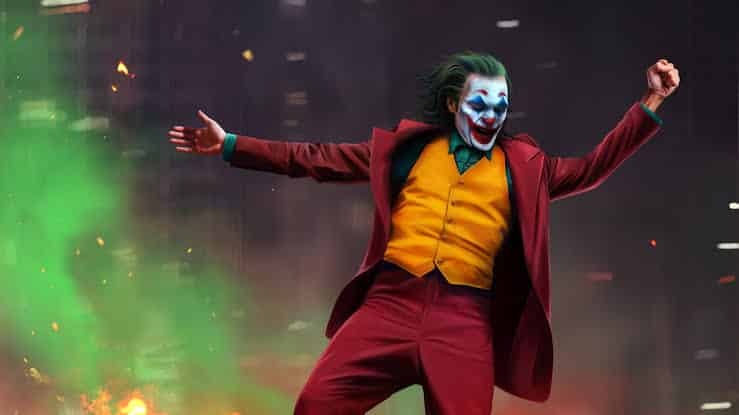 Read More
The crown, more precisely clown prince of Gotham, has always been the talk of the town. Be it… 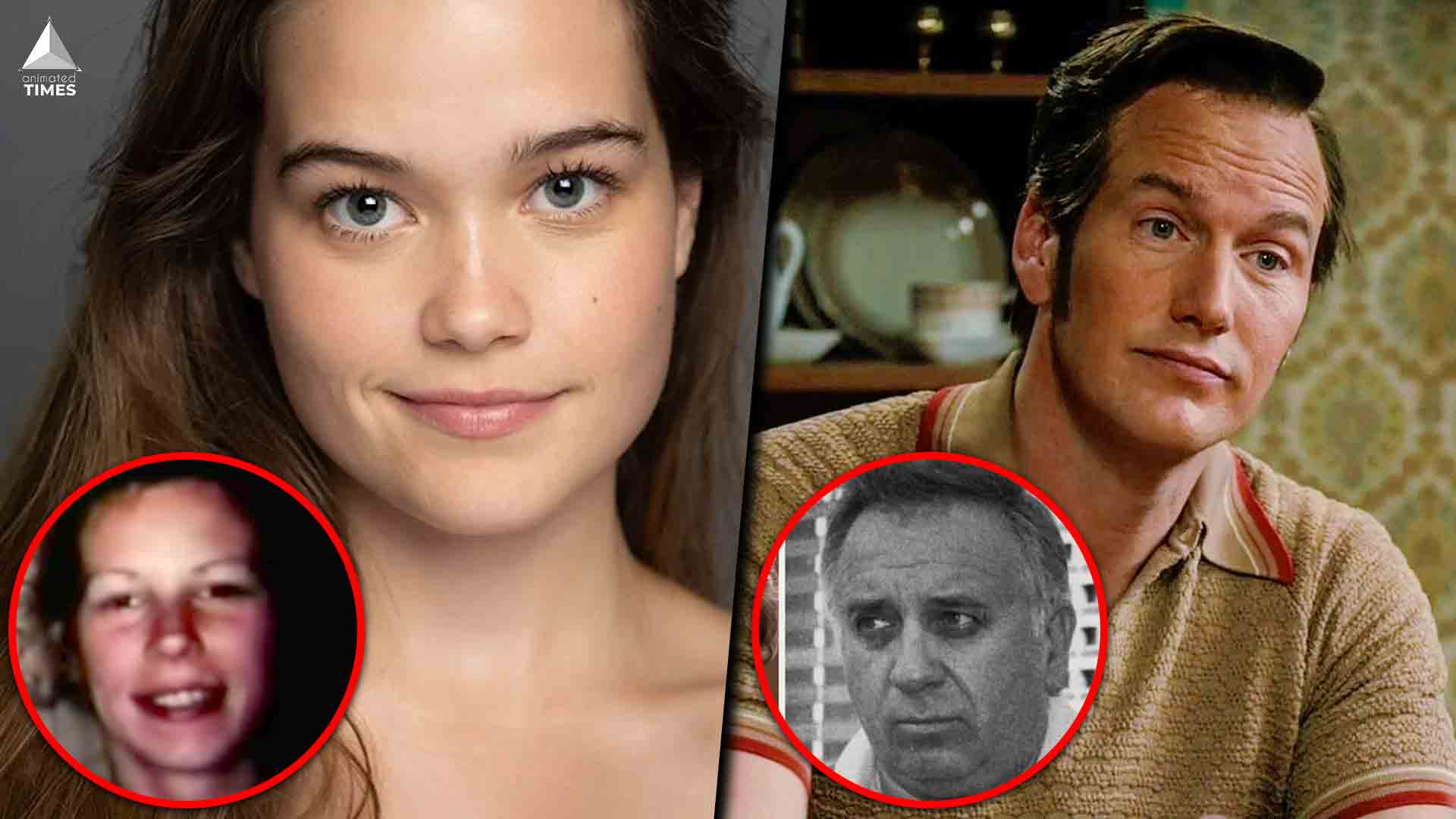 Read More
The Conjuring Universe is a great treat for the horror movie fans. And it is but obvious that… 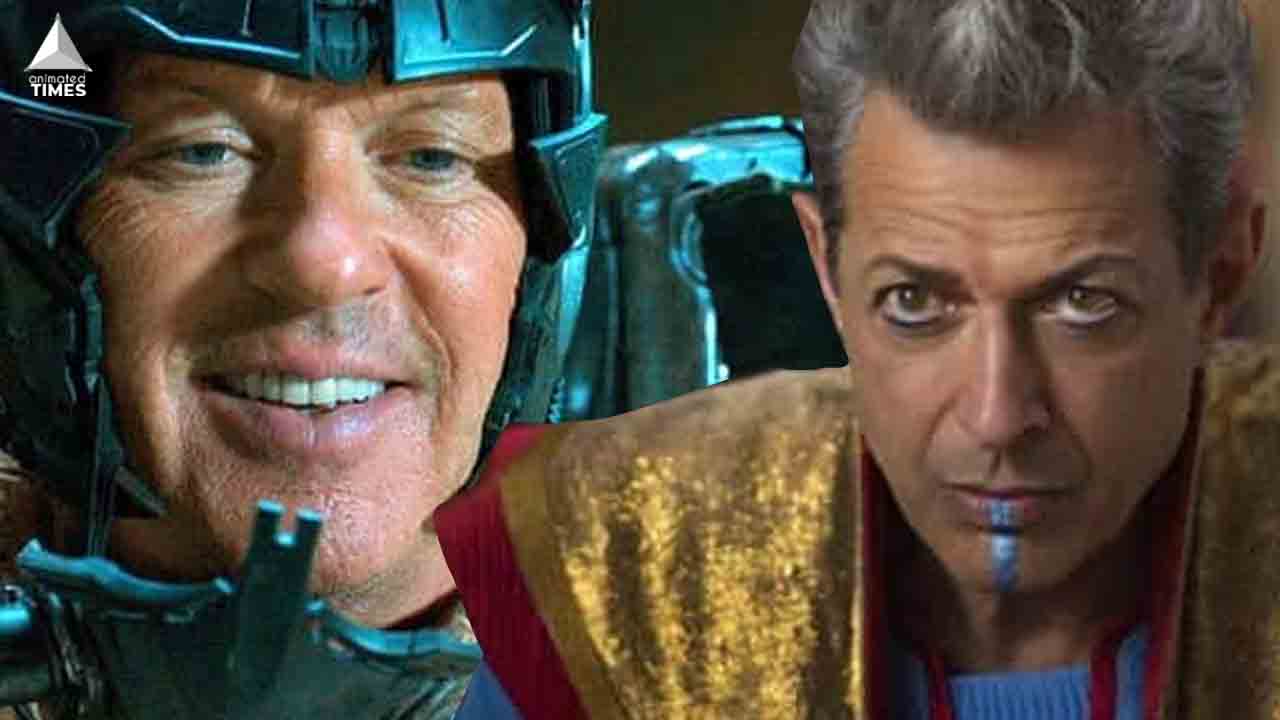 Read More
Another day, another list about MCU fan theories. While most of them are always about well-known characters, it’s…