And there are some credible theories as to how The Trench movie would have panned out had it hit the theaters probably next year after Aquaman 2.  Here are the best picks of the lot.

The Trench – A Brief Overview

The creatures that now populate the Trench were once citizens of Atlantis. After the mythical city was submerged underwater, the people of the Trench devolved and mutated into dangerous aquatic carnivores that lived in deep waters. With a physique that seems to be a mix between humans and anglerfish, the aquatic humanoids lived within the deepest parts of the oceans – The Mariana Trench. The Trench was so feared that even Atlanteans feared them and steered clear of their territory. We did get a sneak peek into the Trench’s creatures in Aquaman but their origins still remain a mystery. Why did the people of the Trench become murderous cannibals while the rest of Atlanteans prospered underwater? That was probably going to be a key plot in The Trench movie.

How Doe Black Manta Fit In?

Before even Black Manta met Aquaman, he was a feared sea pirate who knew the seven seas like the back of his hand. David Kane has had a long and tumultuous history that the comics are witness to but the movie haven’t explored in detail. Black Manta is also a treasure hunter in comic books. he regularly takes dives underwater ins search of treasures and priceless relics. The Trench is probably home to riche unlike anything we have ever seen. That is one way how The Trench movie could have played out. But there’s one more secret within the Kingdom of the Trench we are overlooking. And that brings us to…..

The region known as the Hidden Sea was a secret oceanic location found within the Earth’s core. The only way to access this location was by passing through the Kingdom of the Trench and then entering a powerful deep-water maelstrom. The Hidden Sea is a sliver of the prehistoric earth. It houses treasures and relics that have been left untouched since time immemorial. The Dead King’s Island for example housed the Karathen, the Trident of Atlan and Atlan’s revered armor. All three proved decisive in Arthur Curry’s victory against the Ocean Master.

The Hidden Sea and the Dead King’s Island must be home to unspeakable and unfathomable treasures. Guarded by the people of the Trench, Black Manta would have to fight his way through the murderous aquatic carnivores and make it to the hollow earth where all kinds of riches await. That could have been a plausible theory for a Trench movie plotline.

Eternals Are Under Attack Due To Review Bombing On IMDB !

Jonathan Majors: Ant-Man And The Wasp's Kang Is Different From Loki's Kang 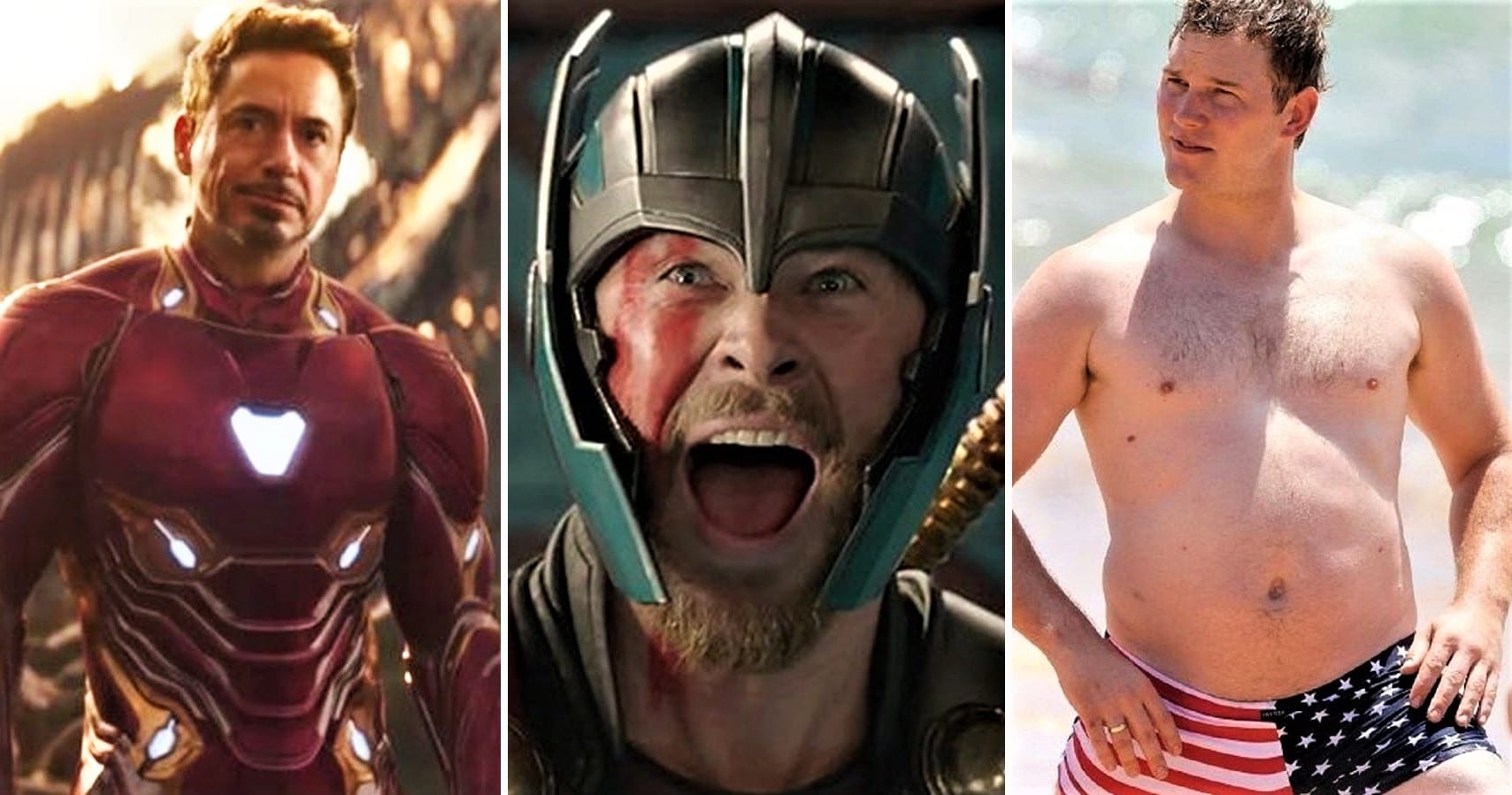 Read More
The MCU celebrated its 10th anniversary this year with the release of three films: Black Panther, Ant-Man &… 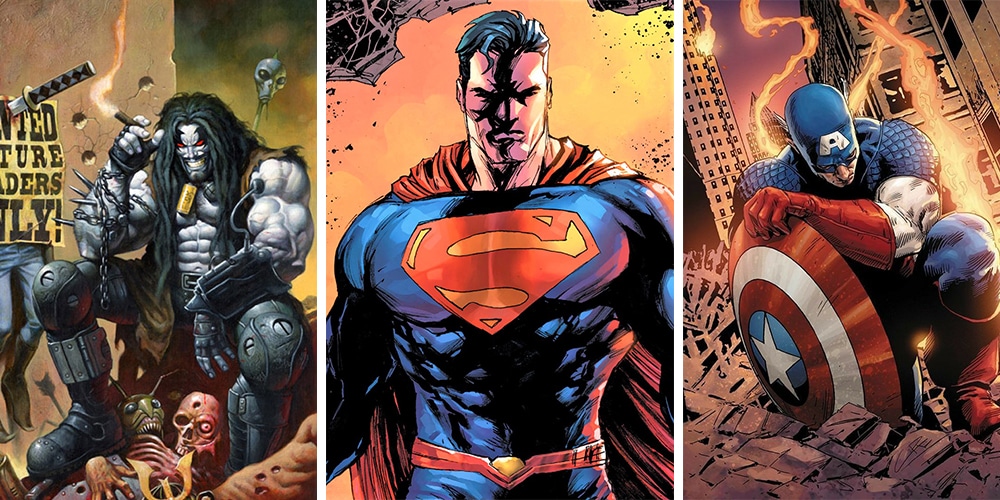 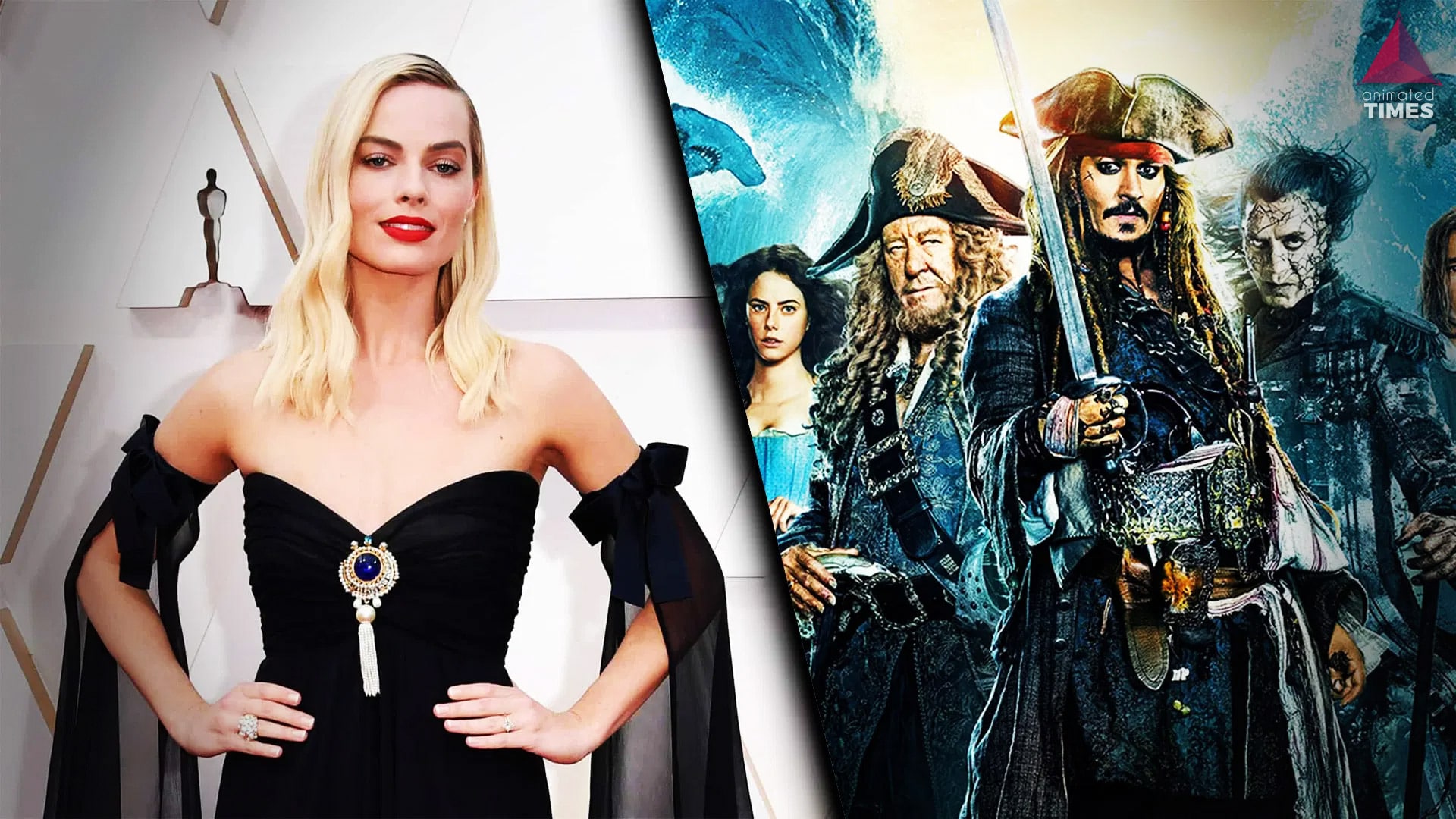 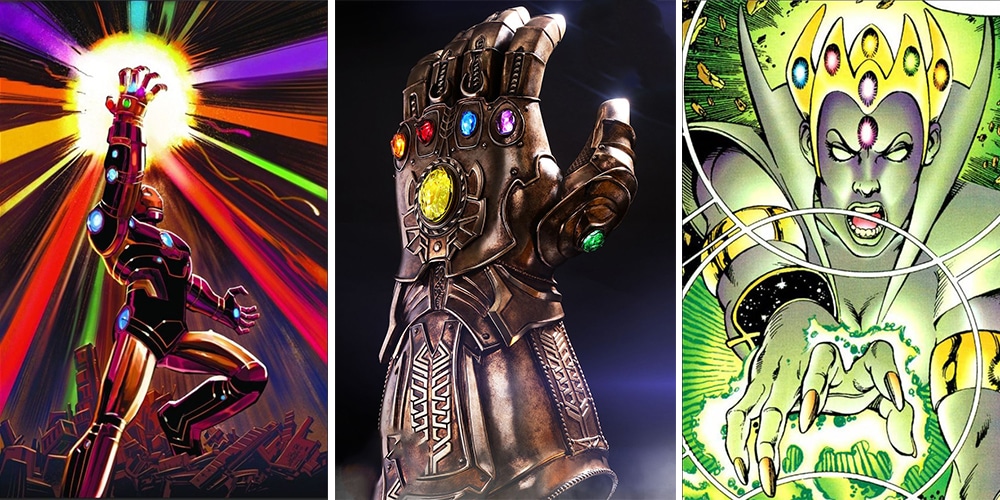 Read More
The Infinity Stones, previously known as the Soul Gems made their appearance in the comics in the early…