Marvel’s Loki series has picked up from the escape of God of Mischief from Avengers Endgame’s 2012 and it even introduced Lady Loki finally!
But she hasn’t been good lately.

Lady Loki has definitely caused havoc in the Time Variance Authority headquarters in the Loki series’ episode 2.
But she has over done herself by kidnapping an agent named Hunter C-20; but she let her go and why?

In the latest episode of Loki, titled as “The Variant”, the show debuted Lady Loki aka the antagonist, Lady Loki has made quite an appearance and kept every TVA agent jump from one timeline to another.
She first appeared in the episode at a 1985 Renaissance fair in Wisconsin, where she easily took down the group of Minutemen hunting her down. 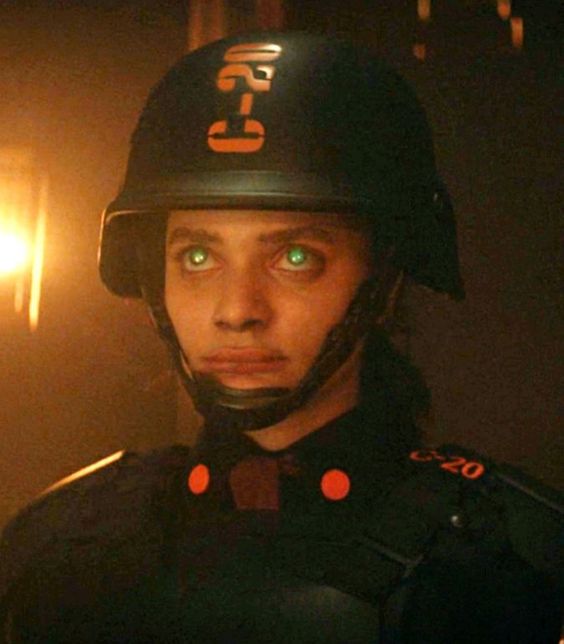 But instead of simply leaving them on the scene or killing them outright, she abducted one of the hunters, C-20, and brought the hunter all the way to 2050 Alabama.

But all thanks to Loki, who was able to find out Lady Loki’s hiding spot, Mobius and his team were able to rescue their kidnapped agent. 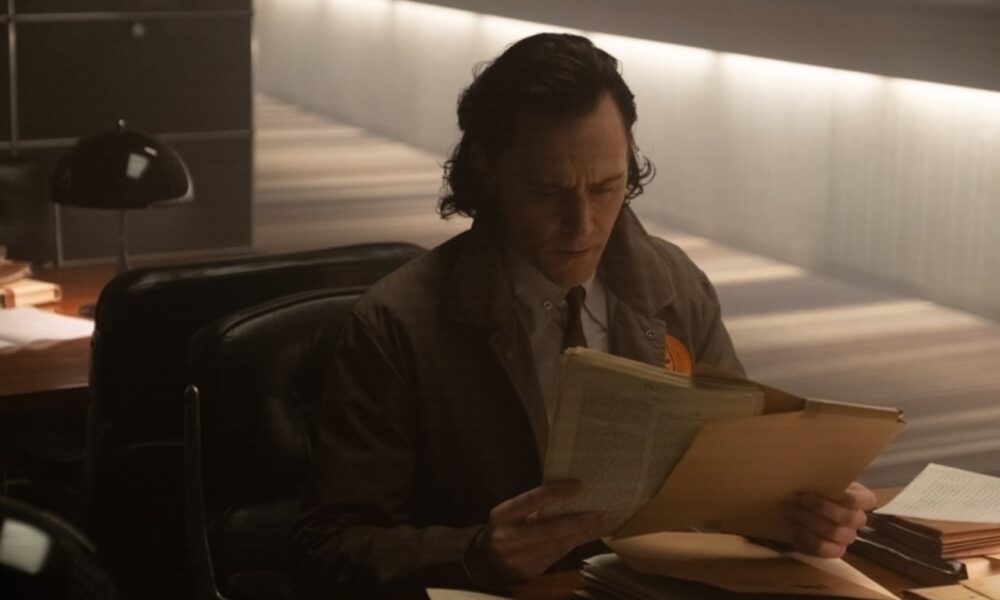 Hunter C-20 was safe which brings our question :

Why Would Lady Loki Kidnap her? 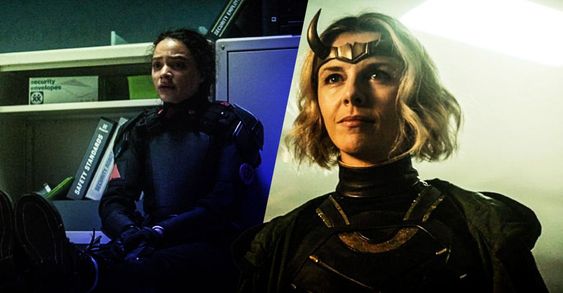 To get the location of the Time Keepers, C-29 admitted to giving up but it still doesn’t explain why Lady Loki kept her alive just to be saved by the TVA.

Loki had established the fact that  Lady Loki had no problems killing the TVA agents which makes it more curious on to why did she let C-20 was allowed to live or maybe it was something which was a part of her bigger plan.

For example, it kept Mobius and TVA agents more occupied and this ended up giving her time to bomb the Sacred Timeline and set up the multiverse with only Loki trying to stop her.

And she got what she wanted as by the time Mobius and co found C-20, and figured out what happened to Hunter B-15 and  Loki was gone, Lady Loki already had her plans in motion with enough time to casually walk into time portal and have a grand escape.

If you noticed it keenly, Hunter C-20 was shocked and traumatized by how she had been treated and how Lady Loki took over her body before she was knocked out and dragged into 2050 by a time portal.

But since then we do not know what else was done to her and considering how Hunter B-15 didn’t have any psychological issues suffering the same fate, chances are something else happened  to the kidnapped  hunter.

When she was discovered, she kept on chanting “it’s real

The TVA agent’s mental state wasn’t quite good and maybe it is possible that she will continue into the future storytelling in Loki.

TVA now has to go behind two Lokis and unfold what is Lady Loki intending to do.

And the worst part (or the best part) is that the Time Keepers’ location has now been compromised and now maybe they can finally stop hiding and show themselves !