Horror films are the viewer’s all-time favorite genre. While horror classics brought some prominent characters like Alien’s Ripley on screen, it took only one scene to ruin their entire vibe.

It is very fresh in the industry that horror films have become a staple with the genre spawning even standalone films. While some of these films bash the box office due to their remarkable storylines, some require characters and roles to drive through. Precisely, it is not only the narration but the audience’s attachment with the character that makes the genre work. For an instance, if it was not specifically for Laurie Strode, would Halloween still be going after 43 years?

With that being said, here is how one scene ruined these four classic horror movie characters –

It was Neil Marshall’s second horror movie and probably the best one in the 2000s. However, the final scene of the film was entirely different for the UK and US audiences. While the UK version ended with Sarah’s hallucination of escaping, the US version sees the hallucination of the betrayer, Juno. Clearly, the US version should have deserved more appreciation for the character. Because it was quite inappropriate for her as it depicted that she remained traumatized by the past events.

Drag Me To Hell

Drag me to Hell is perhaps one of the most beloved films of Sam Raimi where audiences see Christine Brown rejecting the loan application of Sylvia Ganush to receive a promotion. As a result, the lady curses Christine and that’s how the film moves towards a point where Christine almost gets dragged to Hell. While the ending was quite decent, Christine’s regret made it look awkward for the movie’s plot.

Scream 2 highlights one of the most disgusting deaths in cinema history when Randy Meeks gets killed off by Ghostface. While Randy was quite a smart supervisor of the movie, he has also delivered a speech in the previous part on how to escape or survive in a horror movie. Ironically, he forgets all of his knowledge and starts walking in an open field, getting murdered brutally.

Ed and Lorraine Warren have always appeared in most of The Conjuring franchise films over the years. Both of them appeared to be seasoned paranormal activity investigators who help save the victims through their research and knowledge. However, in The Conjuring 2, Lorraine and Ed Warren starts believing that the girl (who reportedly claimed of being possessed by an evil spirit) is faking her possession. While it was somehow written in a way that suits rightly with the narration of the story, it ruined Ed’s and Lorraine’s character as a whole. As a result, it showed that they committed a mistake that they were not supposed to do at this point in their career (after so much experience). 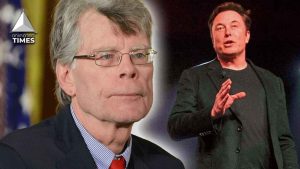 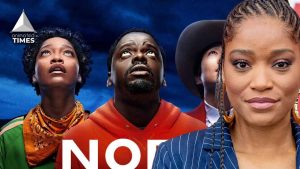 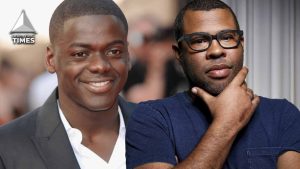 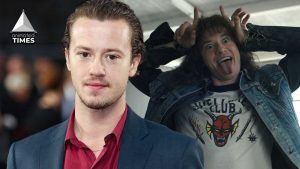 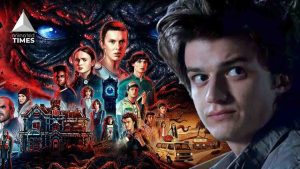 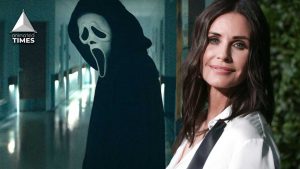