The new Batman movie is somewhat all set to get its release in 2021.

However, it is more of a cloud nine news that the film may get some post-credits from Joker’s upcoming sequel. And that is making all the DC fans trip over.

The new Batman movie directed by Matt Reeves, which is presently planning to get a release in 2021. And the film will introduce Robert Pattinson as Batman and also mark the first appearance of Pattinson in the DC Universe. 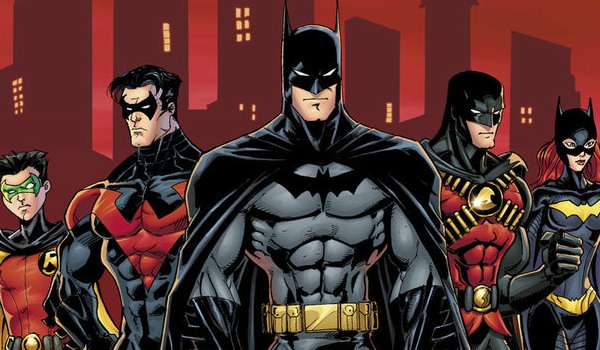 The striking appearances in the Reeves new Batman Movie

Above all, Reeves has ascertained that the movie is a root story of Bruce Wayne. And this is highly evident from the stills and posters released as of now. So get ready to meet the new guardian, aka the Dark Knight.

According to many onset reports, it says that the movie set up in the 2000s. There are sure confirmations that Catwoman, Penguin, and the Riddler are getting their appearances in the film.

And there is no such surety that Batman will roll his Joker Card in the main movie. It is under high anticipation that joker may get an older version or a version that fans have never seen before. 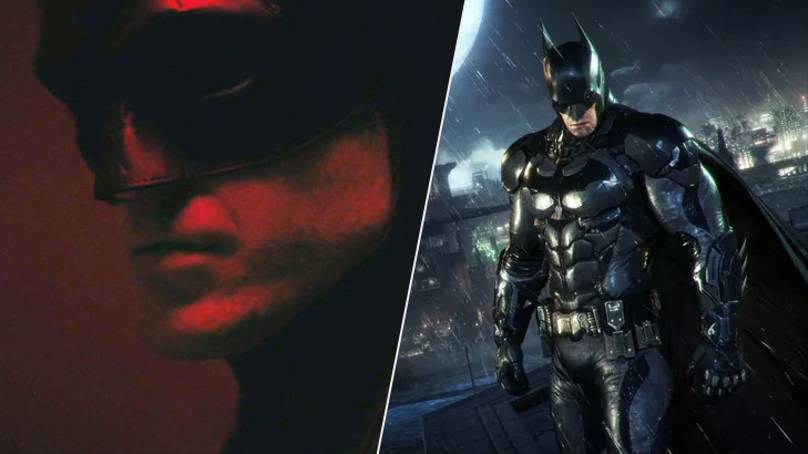 Batman is a way to get into DC again, is it?

Tod Philips Joker got its release back in 2019, and it is, in turn, a rare movie in the DC superhero universe.

However, it broke records and set the bar a little higher for the upcoming DC films.

Joker was able to grab all the prestigious awards and fame. And on the other hand, it wiped out the box office and became one of the highest-grossing DC movies of all time.

Just as the film became a success show, the talks of the movie’s sequel started to flow in. This also tells if a movie happens, Joaquin Phoenix recapitulates the role of Joker on the big screen again.

However, another option is to collaborate with an existing or upcoming movie or series. And Batman is a stellar option for the Joker’s sequel to do so. 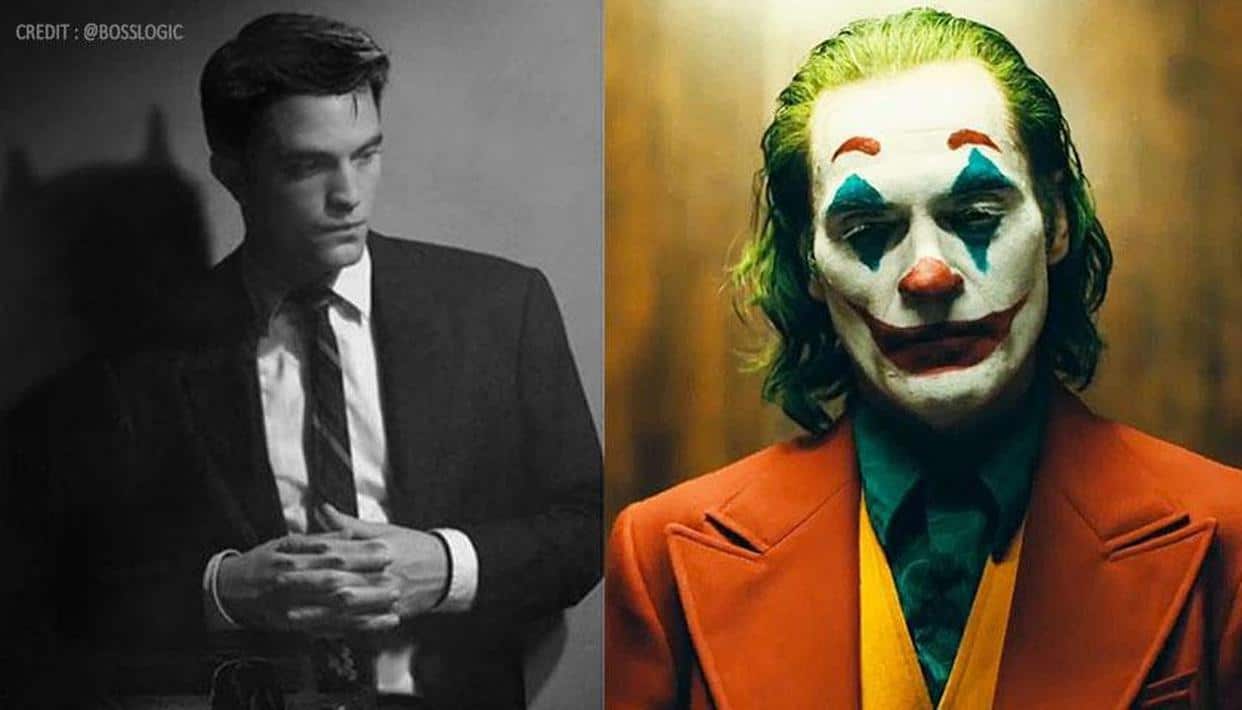 Although we know that Joker will not get any limelight in the inside story of the new Batman. However, some seconds of post-credits can set a plot for the next Batman movie.

Once after the release of Pattinson’s Batman’s mission and at the end of the movie, the fans may get to see some of the awe-inspiring post-credits. The scenes can start up with, panning down the front of a tower, where there is a signboard that reads ‘Arkham State Hospital.’

And then comes Arthur Fleck from the main entrance clipping his belongings and wearing that lunatic grin on and walks out of the hospital. That’s when the theatre lights come up, and then Batman begins. However, the conclusion will make more sense. Though Batman and the joker are not interconnected as of now. 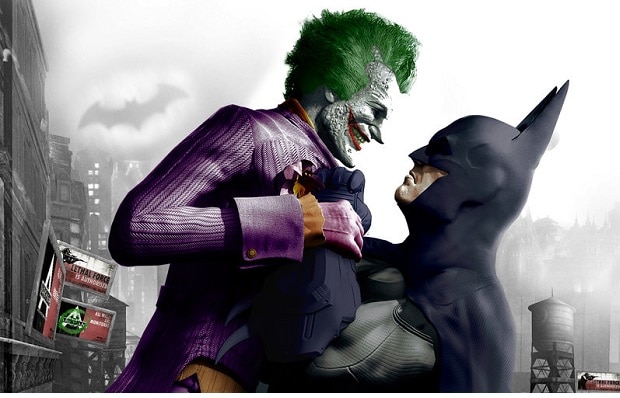 Will the Joker and Batman surely get a faceoff in the future?

What if DCEU introduces Joaquin Phoenix as Joker in the new Batman movie?

Then it’s sure that Bruce Wayne Aka Batman is getting his own Crown Prince of crime. It sounds as amazing as it could be. Above all, the horror and art the Joker brought in the heads of the DC fans, it will somewhat get toned down to a limit.

However, if a sequel of Batman happens, then the DCEU will make sure that it upholds the Joker’s insanity and horror in Batman 2 without troubling the DC film standards. Many of the Joker Fans set a debate that the Joker movie was a Stand-alone storm.

Similarly, any sequel to it may destroy the authenticity of the movie. So it may cause some harm or some good to Arthur’s character and the Joker’s legacy if brought into the Batman world.