We know so much about our MCU superheroes. But we know so little about how their powers actually work. It is time we sit back and find out. 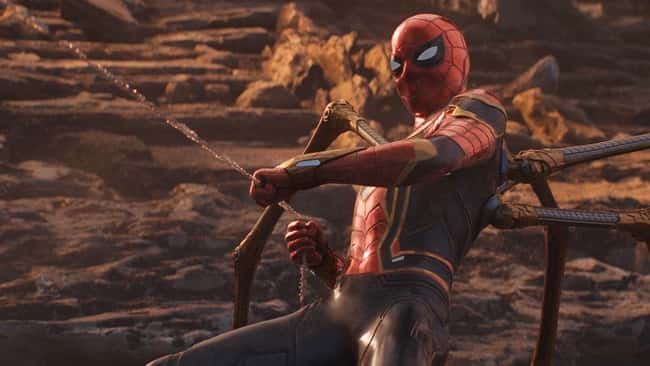 The Iron Spider suit has probably the quickest reaction time of all armors created by Tony Stark. It has been confirmed by Marvel that unlike rest of the Tony Stark armors that are controlled by autonomous A.I modules, the Iron Spider suit reads the wearer’s brain waves and responds instantaneously. 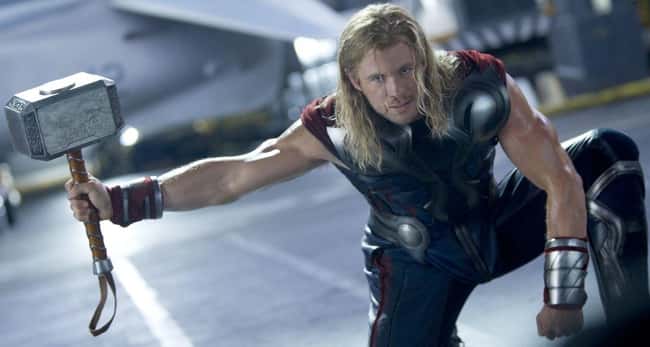 If you are not worthy, you will find the hammer impossible to lift. Mjolnir is light as a feather for people capable of lifting it. It is due to Odin‘s magical enchantment. Mjolnir is capable of controlling its own density. By flinging the hammer while it is lightweight and then suddenly increasing its density while its being slingshot, Thor manages to ‘fly’.

Captain America’s Shield Doesn’t Absorb Energy, It Sends It Back 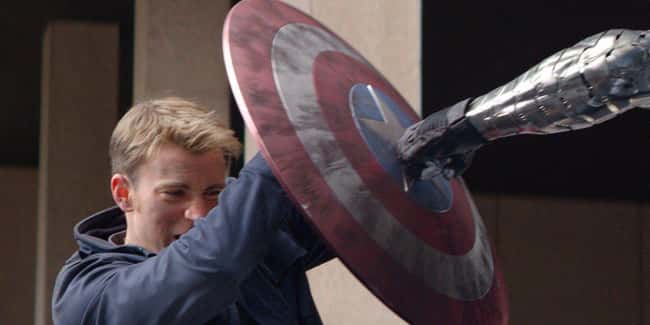 Made of the wonder metal Vibranium, the shield wielded by Captain America is not only iconic but also incredibly powerful. It has the power to block the mightiest of forces due to its innate ability to reflect back all energy thrown its way. 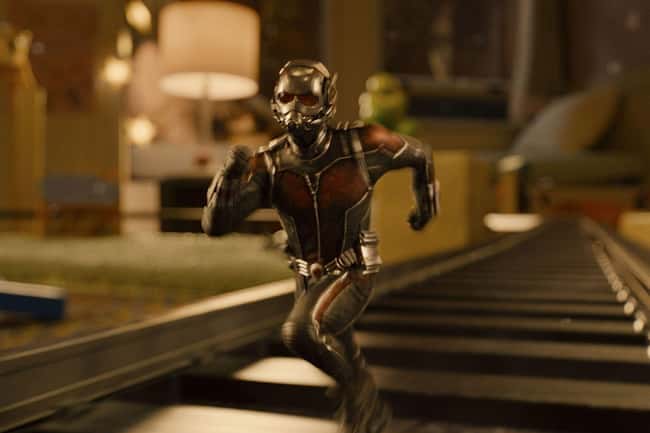 Ant-Man has the power to shrink to microscopic levels and enhance his size to that of a giant. He manages to keep his strength no matter his size. That’s because Ant-Man is merely shrinking the space between atoms using Pym Particles.

War Machine’s Mini-Guns Automatically Fire On Their Own 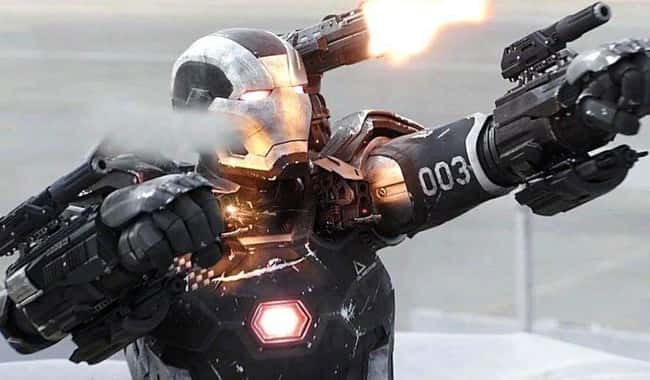 Putting a machine gun on an Iron man suit seems redundant in the face of repulsor tech. But the chain gun does have its own advantages. The humongous gun acts like an automatic turret. It can activate and fire on its own so that War Machine can focus on other enemies while the turret protects his blind spot. 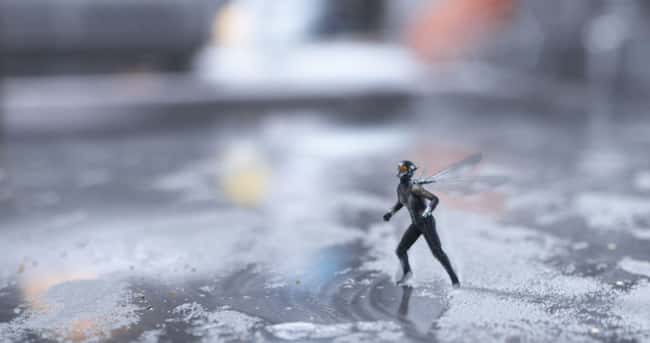 The Wasp suit comes with major upgrades over the Ant-Man suit. Apart from wings and an energy blast mechanism, it has one more feature that comes in handy. The suit sends out s concussive force blast when wasp changes, stunning nearby foes. 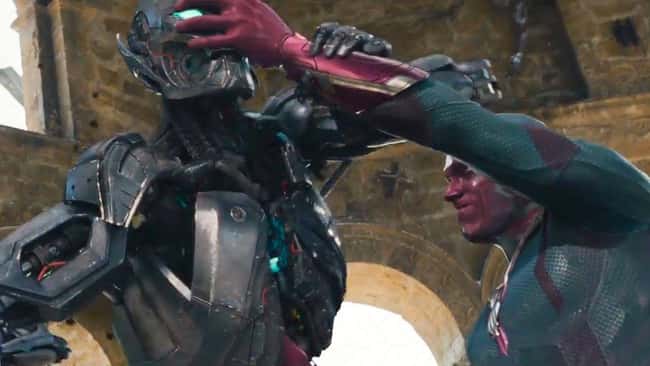 Vision’s synthezoid body consists of primarily vibranium mixed with organic tissue. The vibranum gives him inhuman durability and mixed with the organic tissue inside his armor plating, it also gives him super strength and energy manipulation powers. 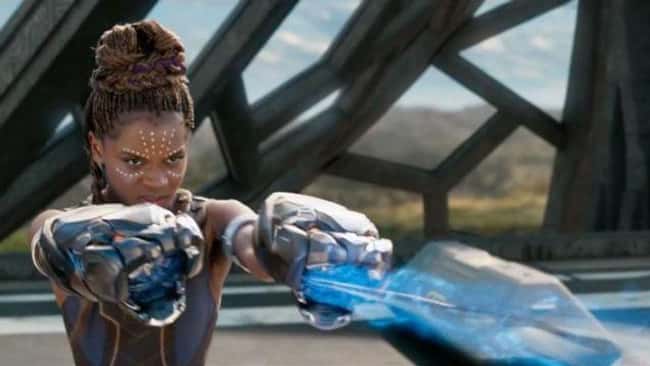 Shuri certainly saved the best of her inventions for herself. Her sonic gauntlets use Vibranium’s ability to absorb and amplify energy to create powerful sonic blasts capable of ripping through flesh and bone. 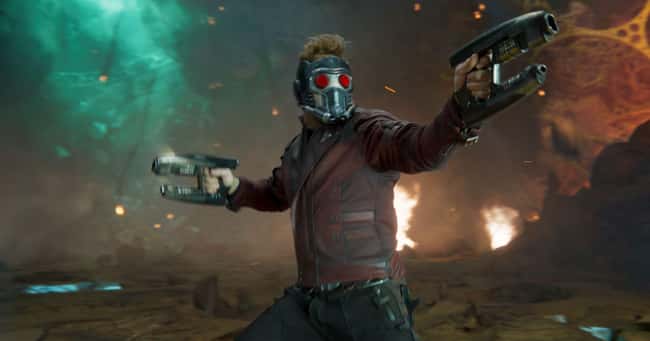 In the comics, Star Lord’s guns are extremely valuable. The MCU does not do the weaponry justice but they certainly add some flavor of their own. The guns can be fired in one of two modes. The non lethal mode sends out a burst of electricity that stuns enemies. The lethal mode sends out a raging beam of energy that fries his opponents. 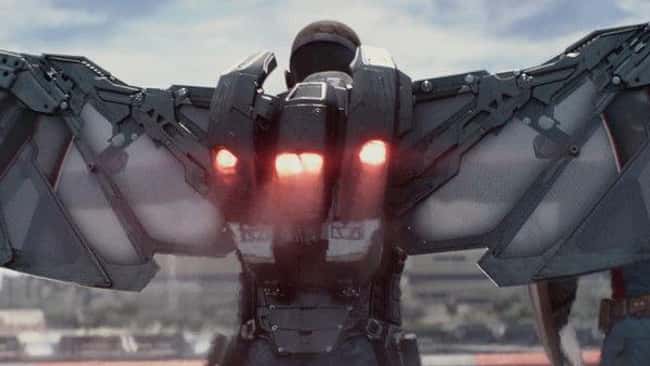 Falcon, as many would already be believing, does not fly by flapping his wings. The EXO-7 suit uses three fully functional high thrust jet engines to push Sam Wilson into the sky and keep him air-borne.