Eric Kripke, who is The Boys’ showrunner, recently talked about how the third season of the series deals with a lot of toxic masculinity and addiction.

In an interview with Rolling Stone, Kripke explained that the new, temporary version of Compound V was made to specifically address both of these issues.

“So this is where the idea of “temporary V” comes from,” he said. “Which, frankly, to me, if you look at that hard enough, you can see the hands of the screenwriter on that idea. Because I was so scared. I was like, ‘I can’t give [The Boys] V and change the show, forever. It won’t work.’… So we compromised on this temporary V. And what I liked about it was, one, it was fucking temporary. And two, we could tell a story about drug addiction, except they’re literally getting addicted to toxic masculinity. It could come at great cost, and you could watch a degeneration of the characters.”

In the third season of The Boys, Billy Butcher, played by Karl Urban, started ingesting temporary Compound V so he can face Homelander and Vought’s other heroes. Compound V substance provided Butcher with superhuman durability and strength, with an ability to shoot laser beams from his eyes, power seen in Homelander too.

However, Butcher’s powers seem to wear off after a day, making him experience multiple side effects like a bad hangover and vomiting. Later in the show, Hughie, played by Jack Quaid also injects himself with the same temporary Compound V, giving him teleportation powers. Both, Hughie and Butcher seem to get addicted to the powerful drug and the sense of invincibility it comes with.

Hughie and Butcher aren’t the only ones in The Boys‘ new season weighed down by toxic masculinity. Both Homelander (Anthony Starr) and the newly debuted Soldier Boy (Jensen Ackles) show signs associated with the concept, which includes misogyny, violent behavior, and emotional repression.

Ackles opened up on his portrayal of Soldier Boy, exploring the many causes behind toxic masculinity. “So often, power means fronting as this macho illusion that never existed. Especially in the States, we put so much stock in this Western cowboy, John Wayne, Marlboro Man myth. It’s such bullshit,” he said.

Kripke talked about how Homelander and Soldier Boy’s massive egos also refrain the two from having romantic relationships. “[T]hose two men are so blinded by their egos,” he said. “If they choose to love someone, it’s not reciprocated, and their blindness [is] to think that person loves them back — even though Soldier Boy is obviously a serial cheater and cruel, and Homelander is a psychopath.” 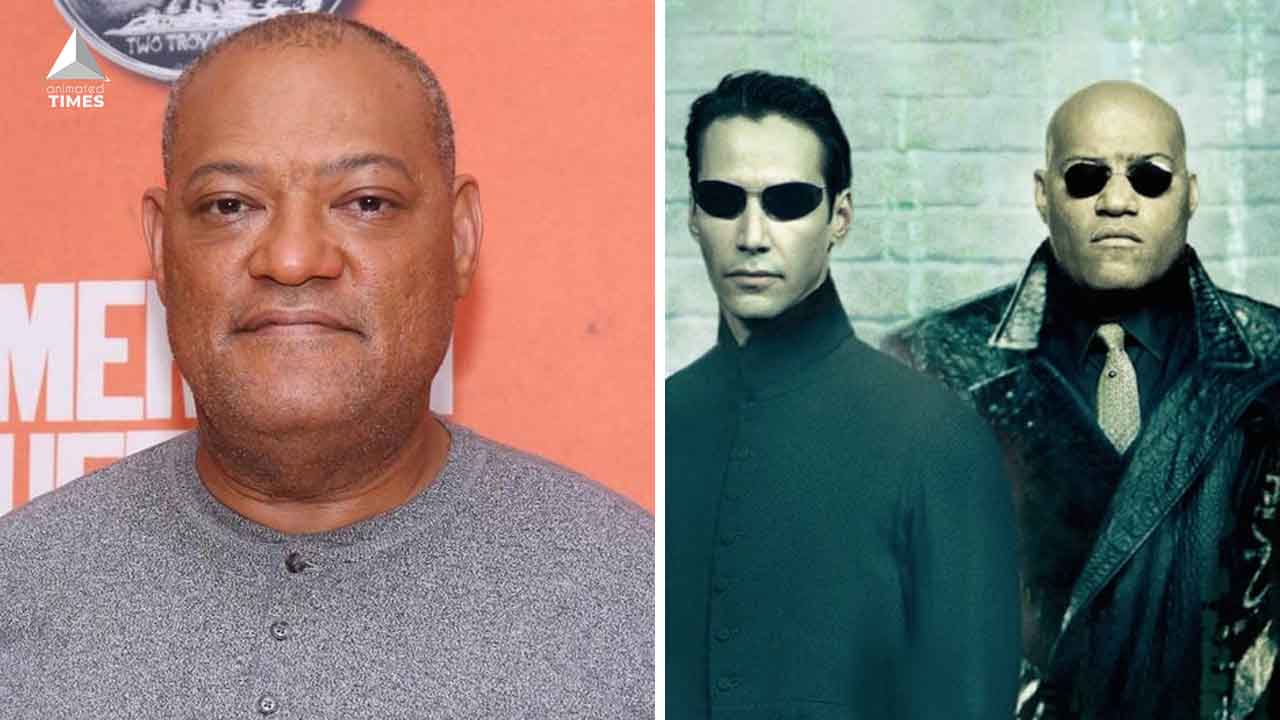 Read More
When we say matrix, there are a few names that instantly run through your mind. Neo, Agent Smith,… 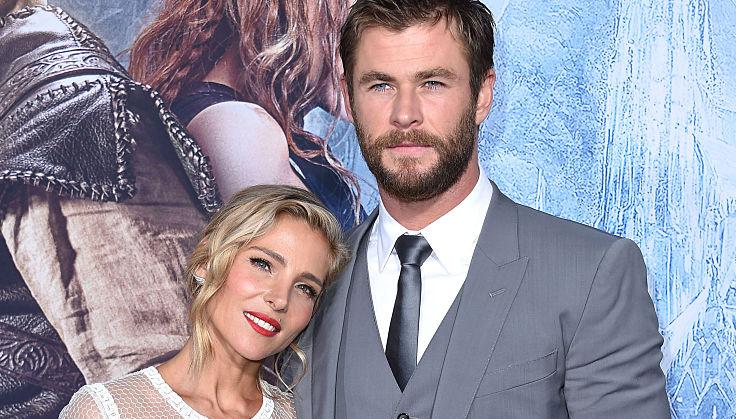 Read More
Endgame and Men in Black star Chris Hemsworth will take the rest of the year off. After working… 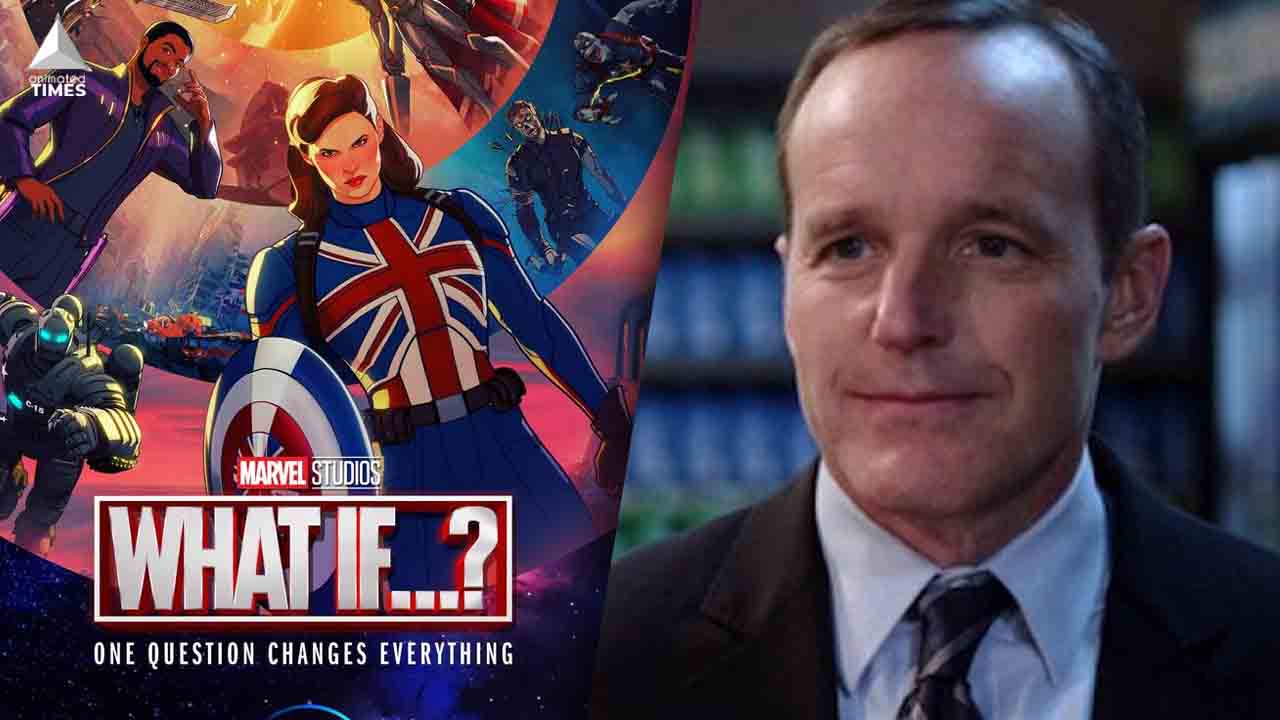 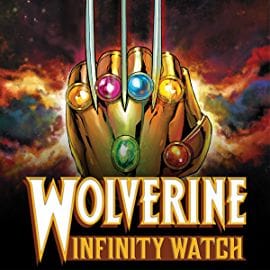