In “Our Lives Together,” It was spotlighted some of the more interesting examples of shared comic book universes. You know, crossovers that aren’t exactly crossovers.

The sort-of crossover between Captain America and Iron Man in the late 1980s when Iron Man made a new shield for Steve Rogers but then the two men found themselves on the other side of Iron Man’s Armors Wars conflict. Today, we look at how that conflict spilled over into the pages of Thor, as Thor doesn’t know which guy to side with.

Steve Rogers decided to give up the name “Captain America”

It all started when Steve Rogers decided to give up the name “Captain America” because he was not willing to work for the Commission that had been put in charge of the Cap name and the famous shield. So they ended up giving the title (and the shield) to John Walker, the hero who had been known as Super-Patriot when he fought Steve Rogers a few times. Ultimately, though, Steve Rogers couldn’t just quit being a superhero just because he wasn’t working for the government or S.H.I.E.L.D. any more, so he debuted a new costume that was a slight variation on his Captain America costume and began calling himself strictly “The Captain.” 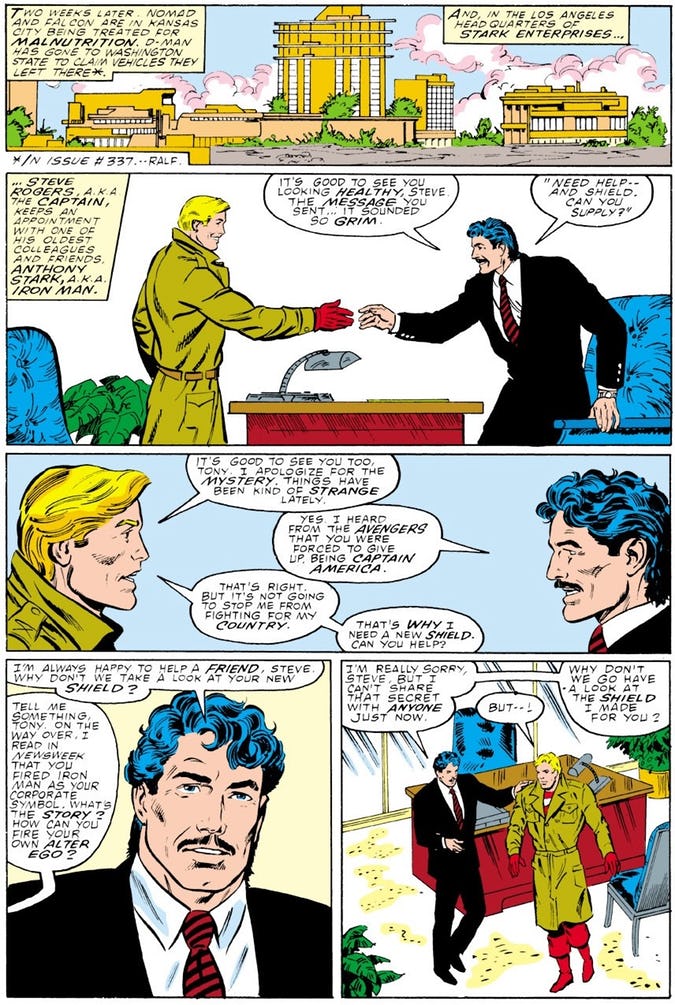 Tony Stark, meanwhile, was really angry after discovering that the Spymaster had sold Tony Stark’s armor technology to the villainous businessman, Justin Hammer. Tony decides that he couldn’t live with the idea of people possibly doing evil things with his technology. Since he knew he had no legal claim to stop the various people who had built his technology into their armors (as the technology had been sold to them through multiple different transactions), he just began to use “negator packs” to wipe out the Stark technology in the armors. People could rebuild their armors, of course, but they would no longer be using his technology to do so.

In Iron Man #228 (by Bob Layton, David Michelinie and M.D. Bright), Iron Man and his friend, James Rhodes, snuck into the Vault, the prison designed to hold supervillains in it, and they set out to negate the armor worn by the prison guards there, known as the Guardsmen.

When they sent out an alert of the prison being attacked, the Captain was in the area and he shows up to stop the attack, and he is shocked to learn that it is his friend, Iron Man, who is behind it! 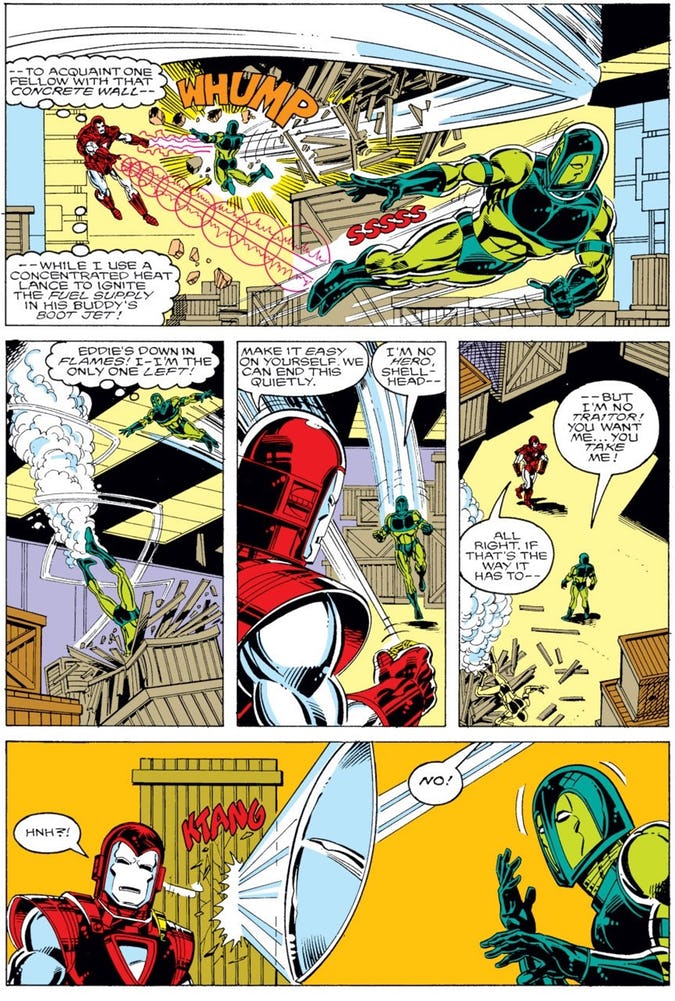 When he recovered, Cap had tracked Iron Man down and returned the shield and tried to get Iron Man to surrender himself. That did not happen and the two heroes maintained an uneasy communication beef for a few years . 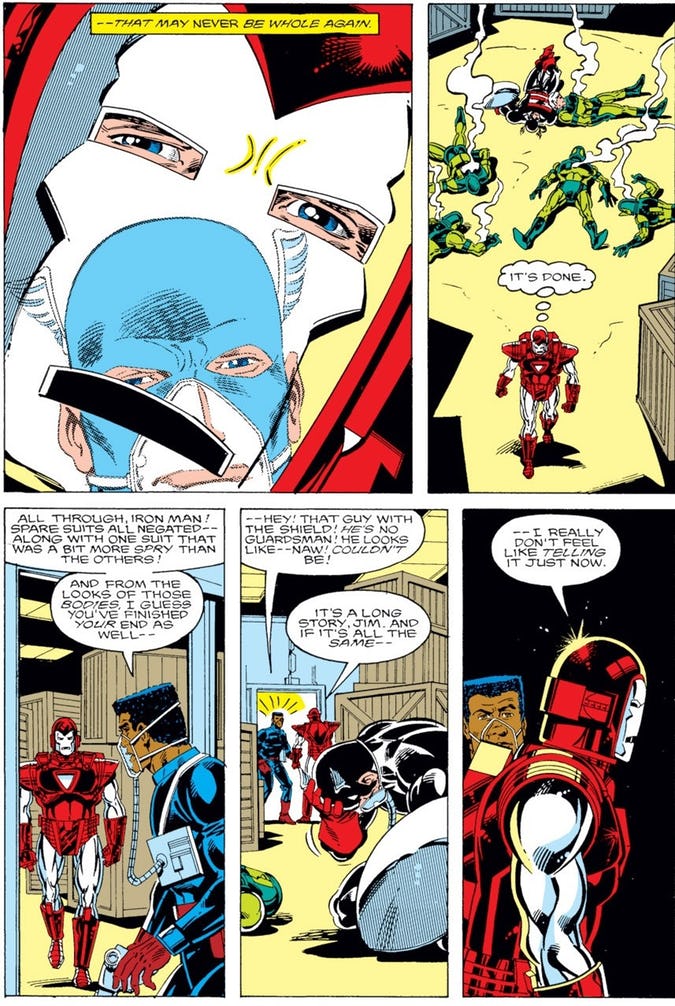 This led into Thor #390 (by Tom DeFalco, Ron Frenz and Brett Breeding), where Thor reunited with the Avengers and also learned of the above stories… 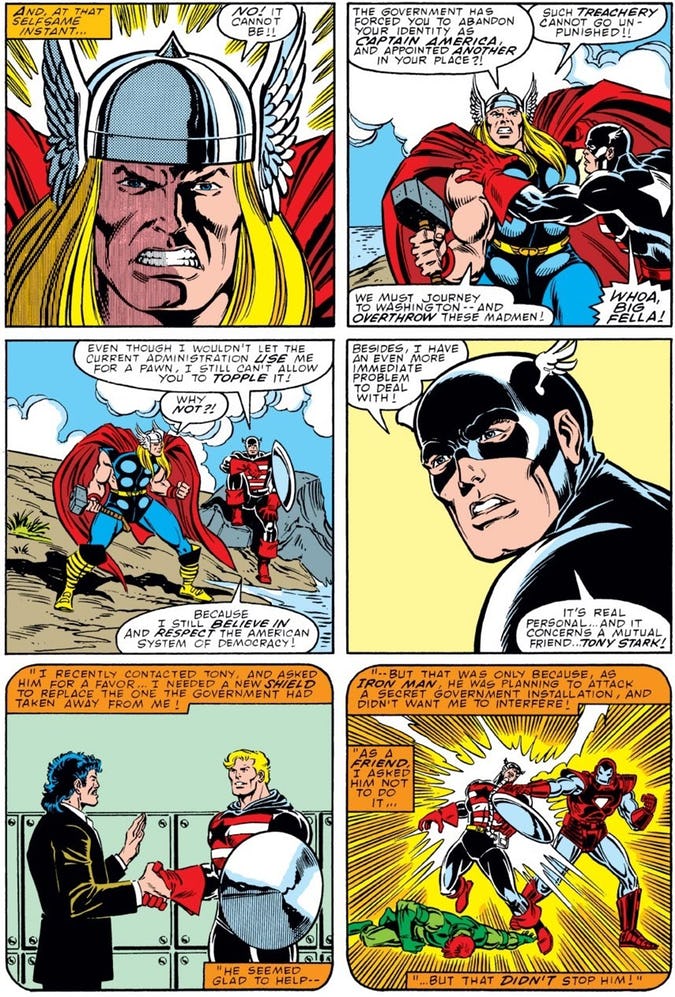 It’s fascinating to see howThor takes on things. How COULD he really know beforehand who was right in the situation?

However, things clear up for Thor when he was attacked by minions of the evil God of Death, Set! 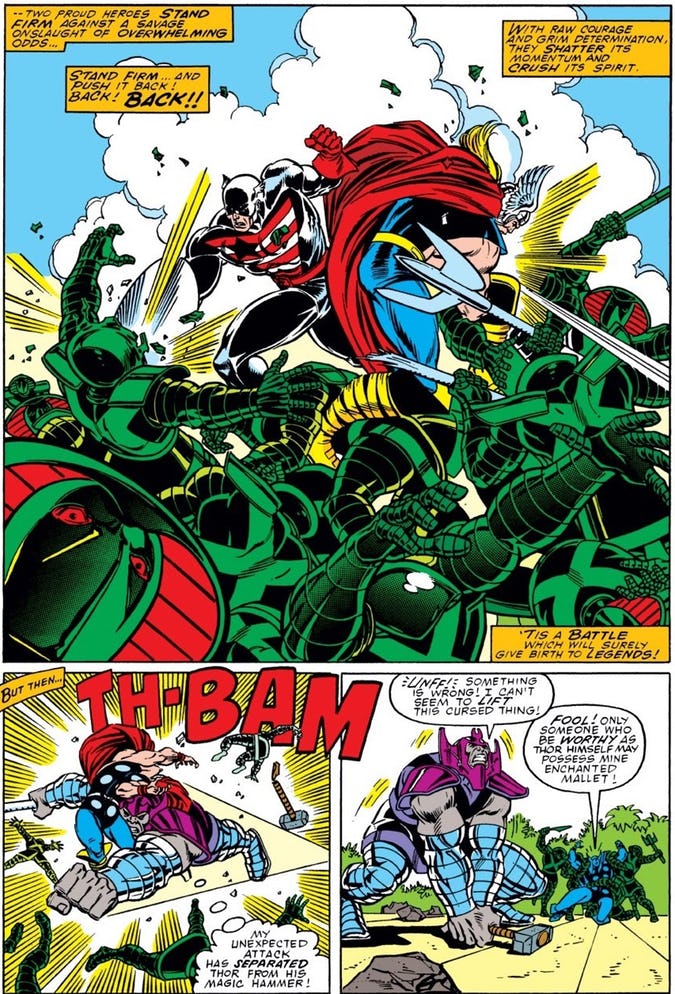 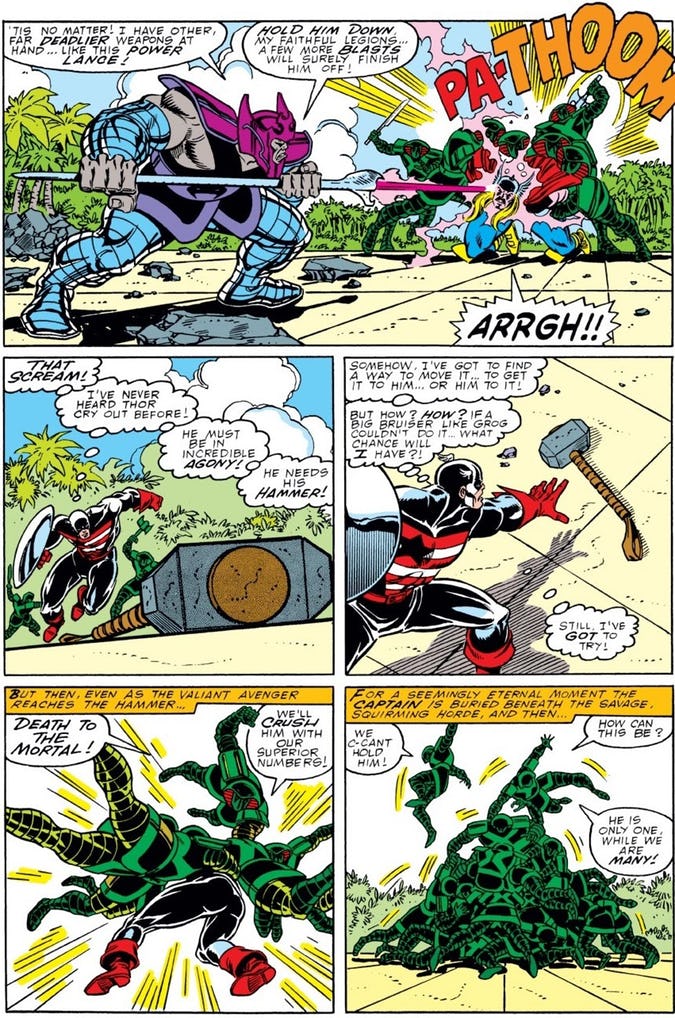 Captain America gives the hammer(Mjolnir) to Thor and the tide of the battle had shifted. Once it was over, Thor realizes that he can’t very well doubt Cap anymore after seeing him be worthy enough to wield Mjolnir… 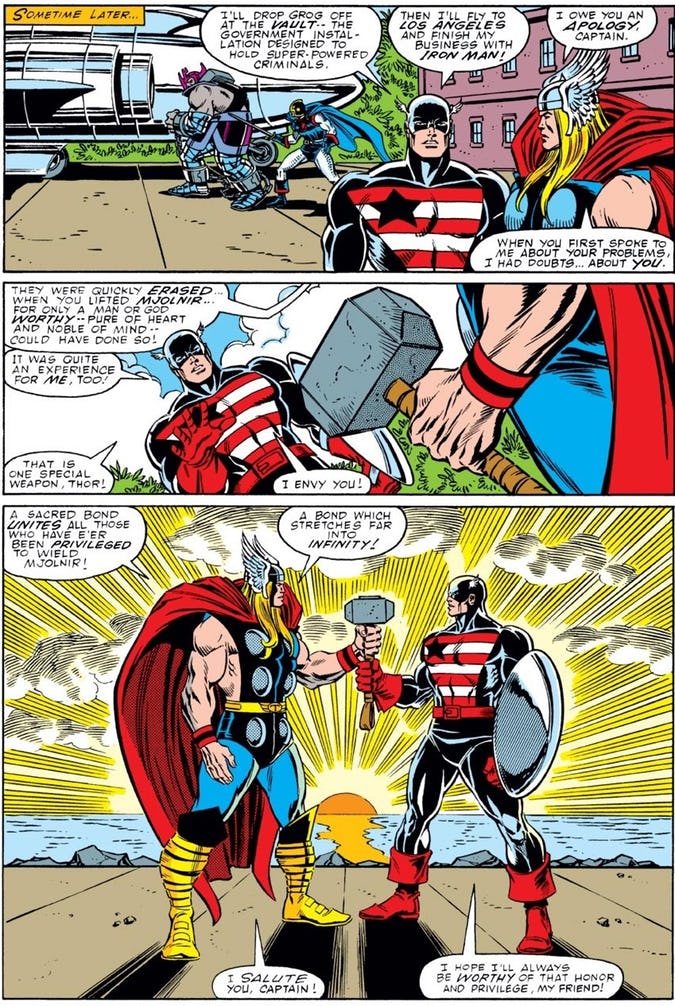 Thor gives his hammer(Mjolnir) to Captain America. This was a fascinating little trip into the world of the Avengers “Big Three heroes.” 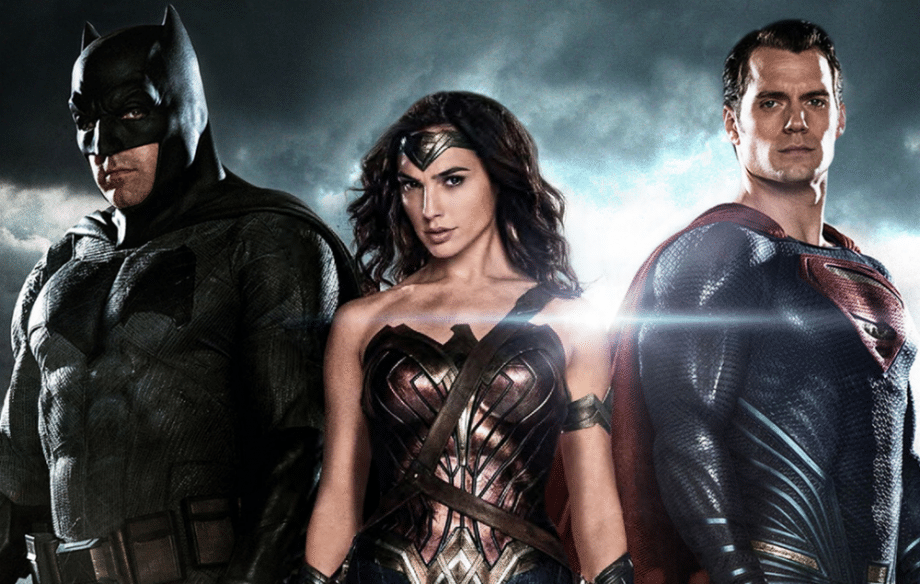