It’s not always we see Hollywood beating a dead horse. Oh wait!! That’s literally all we see nowadays. Franchises like the Terminator, Transformers, Die Hard, and the saw series are good examples of movies that should have stopped a long time ago. But the greatest, most glaring example of a movie franchise running on steroids and needs to have its plug pulled ASAP is none other than the Fast 7 Furious series. We speak for the entire global human populace. Please let this movie franchise meets its end. 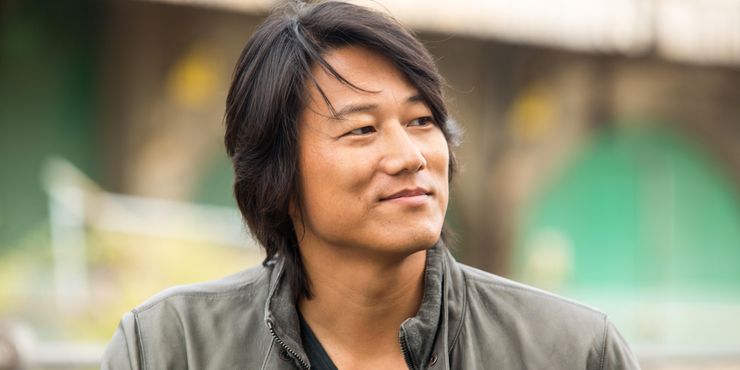 Tokyo Drift saw Han dying in a car crash. He is somehow alive in Fast 4, 5, and 6. Tokyo Drift is to blame for messing up the timeline. the third movie messed up how time works in the Fast & Furious movies in a big way. If Han is alive in fast 4, 5 & 6, then they are technically prequels. Letty too died in 2009 as revealed in Fast 7. But she is alive later. Clearly the franchise is in contact with Barry Allen because Jesus Christ that’s one messed up timeline.

How Come The Pedestrians Survive Every Time? 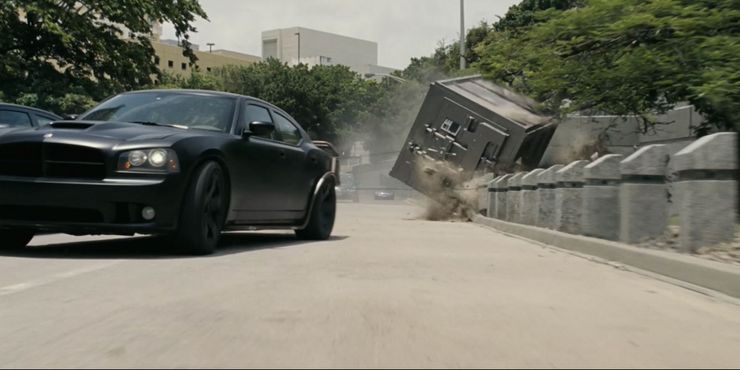 The franchise is notorious for bending how things work in real life. For example, there are numerous extras in the background during the movies’ iconic action scenes. Be it the Safe-Pulling scene in Rio or the Tokyo Drift Shibuya Drifting scene, pedestrians just happen to have somewhat of a superhuman sense to avoid all explosions and accidents. There’s little to no damage to life in the Fast & Furious movies.

For A Movie About Cars, They Sure Don’t Know How Fast They Go 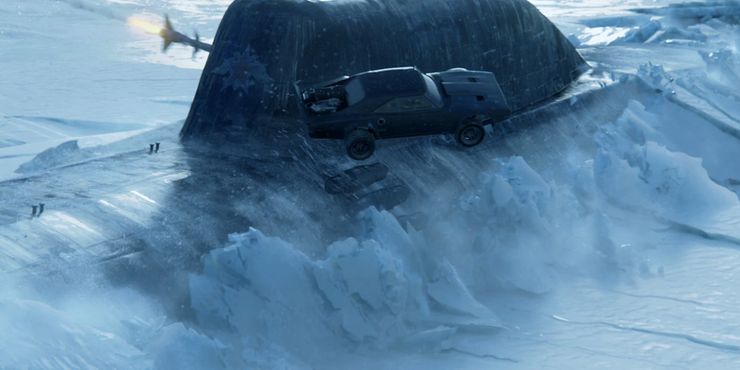 Cars, planes, boats, trucks – if it has an engine, someone will drive it in the Fast & Furious movies. But sometimes the movie’s vehicles’ speeds make no sense. In 2 Fast 2 Furious, Brian drives a car at 120 MPH, trying to catch a boat with a top speed of 40 MPH. The Akula Class submarine in fate of the Furious has a top speed of 40 MPH. The cars should have easily outrun it.

The Nitrous compound that goes into the cars in the movies seems to be enchanted. because that’s literally the opposite of how NOS works in real life. Sure it gives the car a momentary boost but at a terrible cost – the engine might cease to function after one drag. There are cases of fatal car explosions when NOS is used just twice. Dom just flicks a lever every time and somehow becomes a bald Ghost Rider.

Drifting is an extreme sports banned in the States. In Japan, the art involves flawless steering, handbraking, and accelerator coordination. The most important aspect of drifting is – the car must travel in a straight line to catch momentum. The movie forgot the basic requirement of drifting. The cars would travel in curves but still manage to execute the greatest of drifts.

Cars Pulling Down An Airplane!! 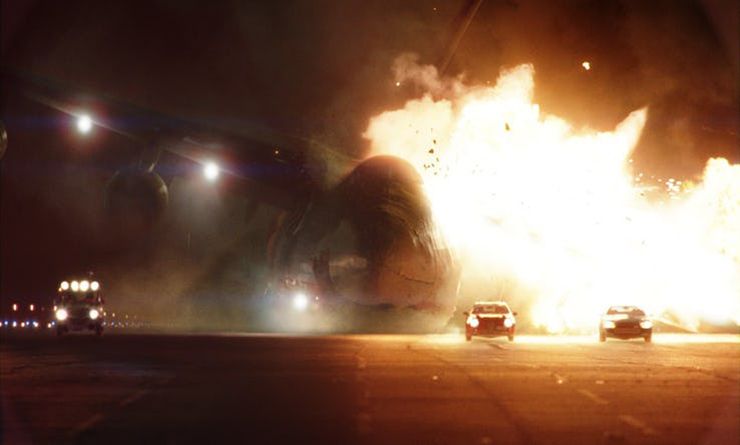 Forget the fact that the scene was so long it implicated the runway was at least 28 miles long!! there is no way a bunch of cars can keep up with a heavy duty long range aircraft, even on a runway as it catches speed. And don’t even get us started on how cars can pull a plane that has already in air. Physics took a deadly hit that day, one that it may not be able to survive. 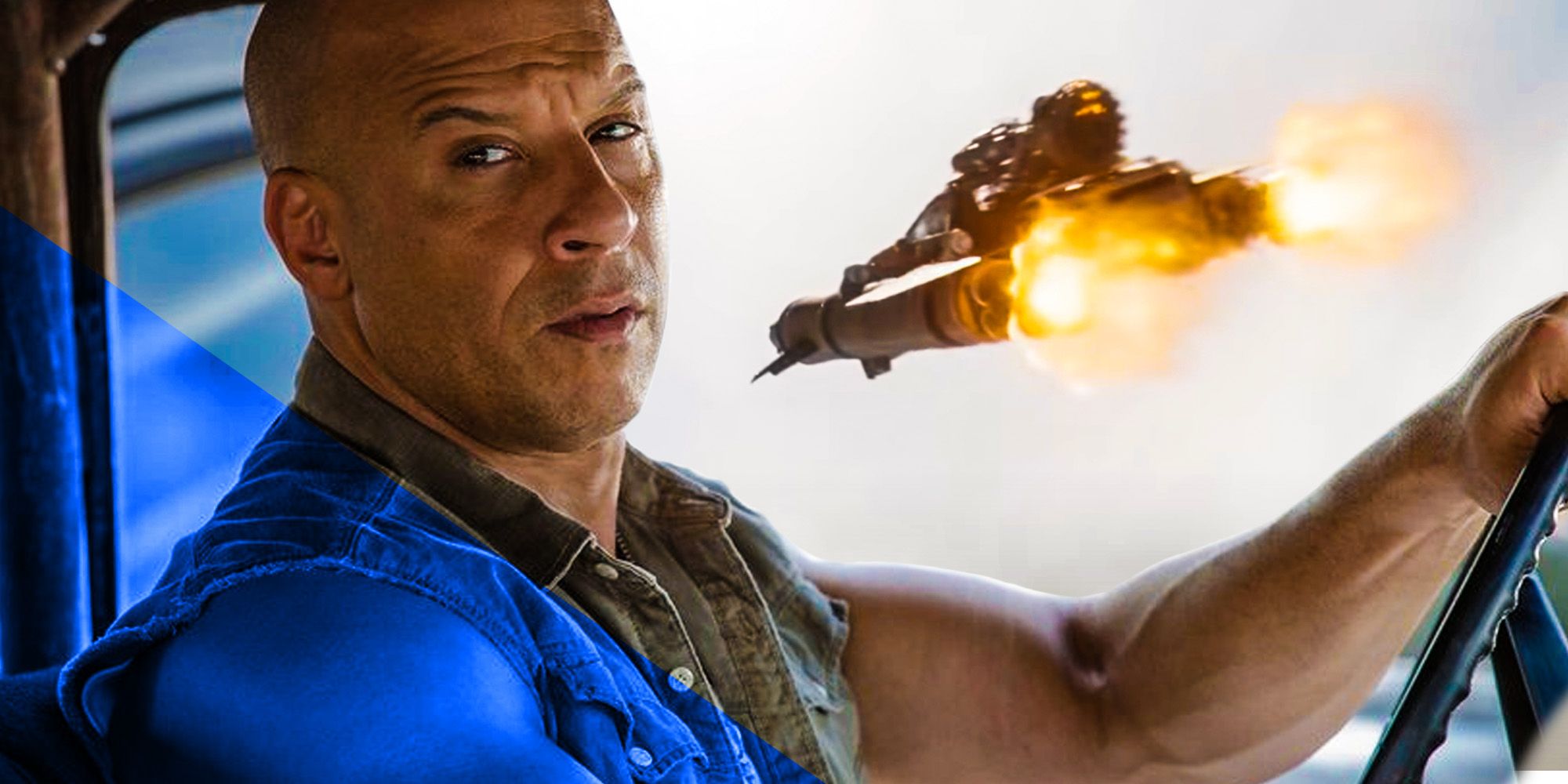 We get it. The movie is about over the top action sequences. But COME ON. You make cars that launch into space and you expect us to believe that? There’s over the top and there down right delusional. Fast & Furious is the latter and much, much more.

The Police In F&F Movies Are Weird….To Say The Least 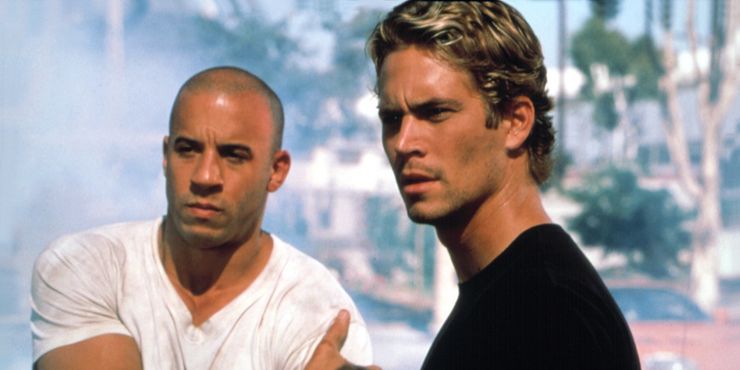 Multiple city blocks destroyed in Furious 7 with an aerial stealth drone. Not one cop showed up. Dom lays low in Mexico. The government is using its all available resources to catch what they deem a dangerous and most wanted fugitive. Brian comes to Dom’s house in the same movie as the latter is tinkering with his car and says “Everyone’s looking for you.” The government forgot to look there? The movie takes the authorities for fools.

The Spin-Off Made More Sense Than The Original Movies 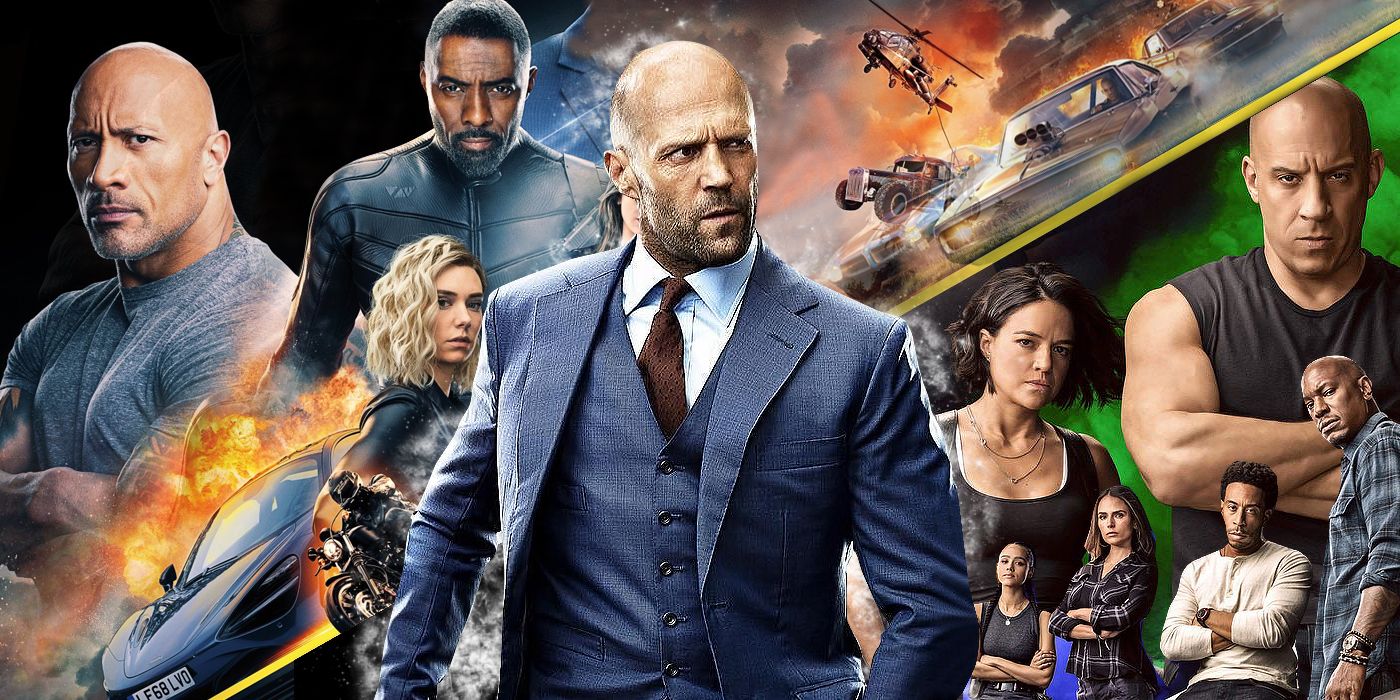 You know a franchise is dead when the spin off movies seem to be more enjoyable. At least Hobbs & Shaw had that no non-sense pure-action popcorn flick vibe. More than what we could say for the original Fast & Furious movies.

That Infamous Skyscraper Leap We All Want To Forget 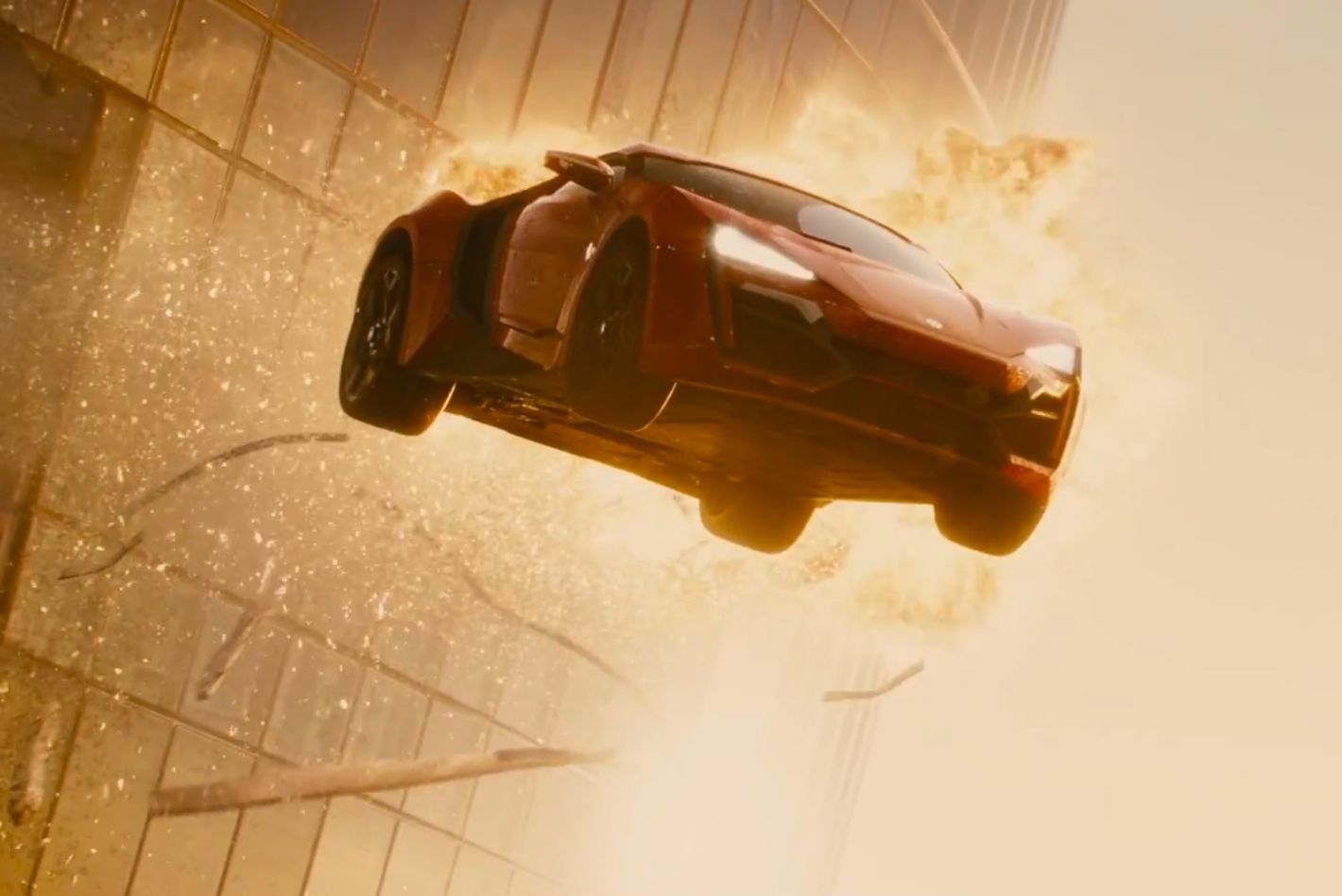 The cars leaping through skyscrapers was a major selling point for Furious 7. It’s foolish to think cars that weigh that much could even do that. While there are other physics defying scenes, this one takes the cake because of its the iconic poster child of the franchise.