One thing is certain, you have probably heard the names of stars like Samuel L. Jackson, Tom Hanks, or Leonardo DiCaprio at least once in your life, even if you’re not a movie buff. These Hollywood actors have constantly impressed us with their incredible performances and the blockbusters. However, these actors have gone through an evolution in their long-acting careers to get the success they have now.

So, we have compiled a list of Hollywood stars who have seemingly changed throughout their careers. You will be quite surprised to see some A-listers at the time of their debut, at their career’s peak, and at their most recent film.

Julia Roberts started her career in Firehouse and she went on to gain recognition after starring in the romantic comedy Pretty Woman (1990), she established herself as a leading actress in Hollywood.

Her Homecoming TV series premiered recently and so far, the critics have called it “an impressive small-screen debut for Julia Roberts.”

DiCaprio started his accomplished career with the low-budget horror film, Critters 3. He got recognition for his role in 1997s Titanic, which established DiCaprio as a superstar.

His last movie, Once Upon a Time in Hollywood, starring DiCaprio, premiered at the Cannes Film Festival and also saw a 6-minute standing ovation.

Kate Winslet began her career in 1991 when she had some mild appearances on TV programs. Among these shows was the British television sci-fi series, Dark Season.

Like DiCaprio, Kate Winslet also rose to fame with 1997’s Titanic, which won 11 Academy Awards. Winslet’s most recent appearance is in the crime miniseries Mare of Easttown released on HBO in last year.

De Niro won an Academy Award for the Best Supporting Actor for The Godfather Part II.  The movie earned 11 nominations, winning six of them at the 47th Academy Awards. In November 2020, De Niro starred as a con artist and movie producer in the crime comedy The Comeback Trail.

Scarlett Johansson began her career at the early age of nine with the comedy-drama, North, which also featured Bruce Willis and Elijah Wood.

Scarlett won her fourth nomination for the Golden Globe for Woody Allen’s Match Point. Scarlett Johansson most recently starred in Jojo Rabbit (2019). The film won many awards, including a BAFTA, an Academy Award, and a WGA for Best Adapted Screenplay. 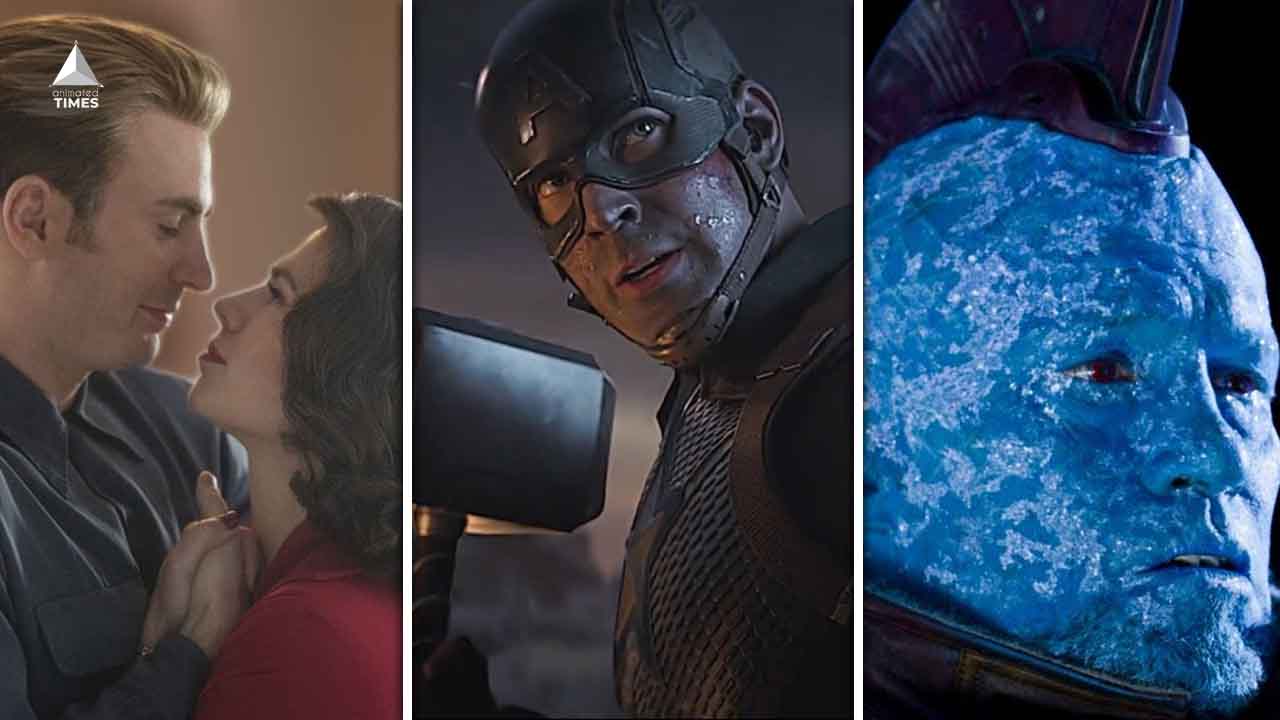 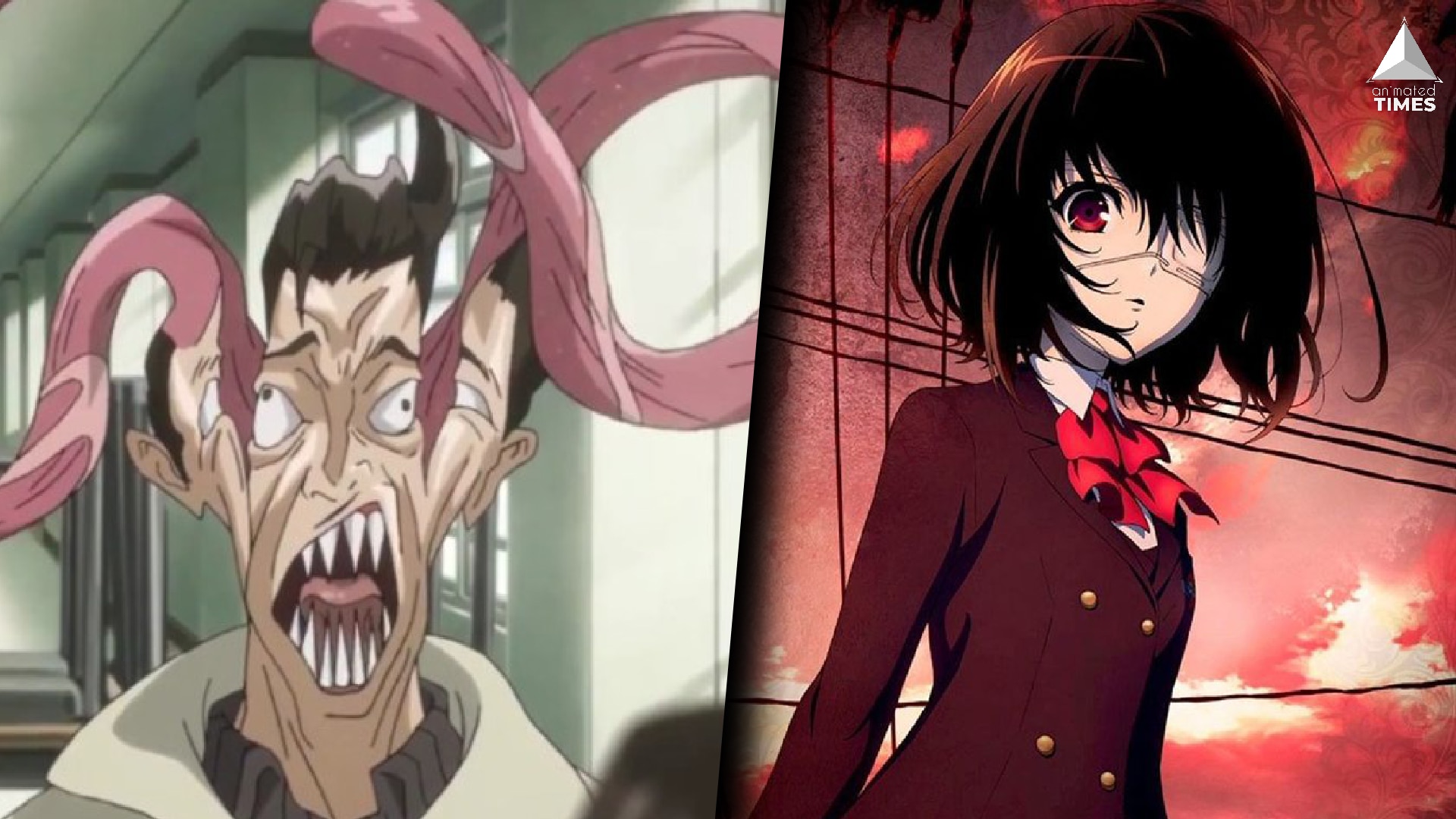 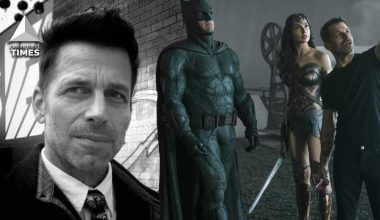 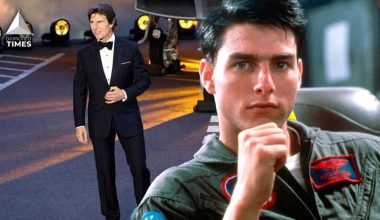 Read More
‘Top Gun: Maverick’ has been making headlines for the right reasons. It has grossed over $557.2 million worldwide.…