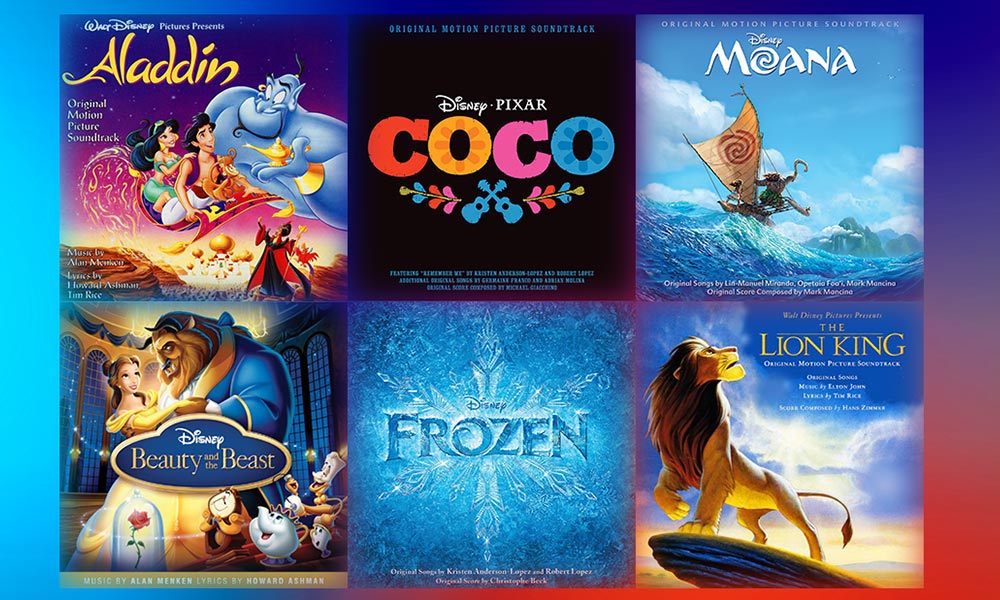 The Streaming Services, Disney+, is finally here surpassing 10 million subscribers already. However, the first few days did give some technical glitches in the form of buffering. But Disney+ has debuted with more than 500 movies and over 7,500 episodes of television instantly available for streaming. What more could any of us want? Not just this, but Disney+ will also be debuting original Marvel series such as WandaVision and Hawkeye. But fans have been noticing the absence of certain movies and TV shows. But, hey, you can now let Disney know what you wish to see. 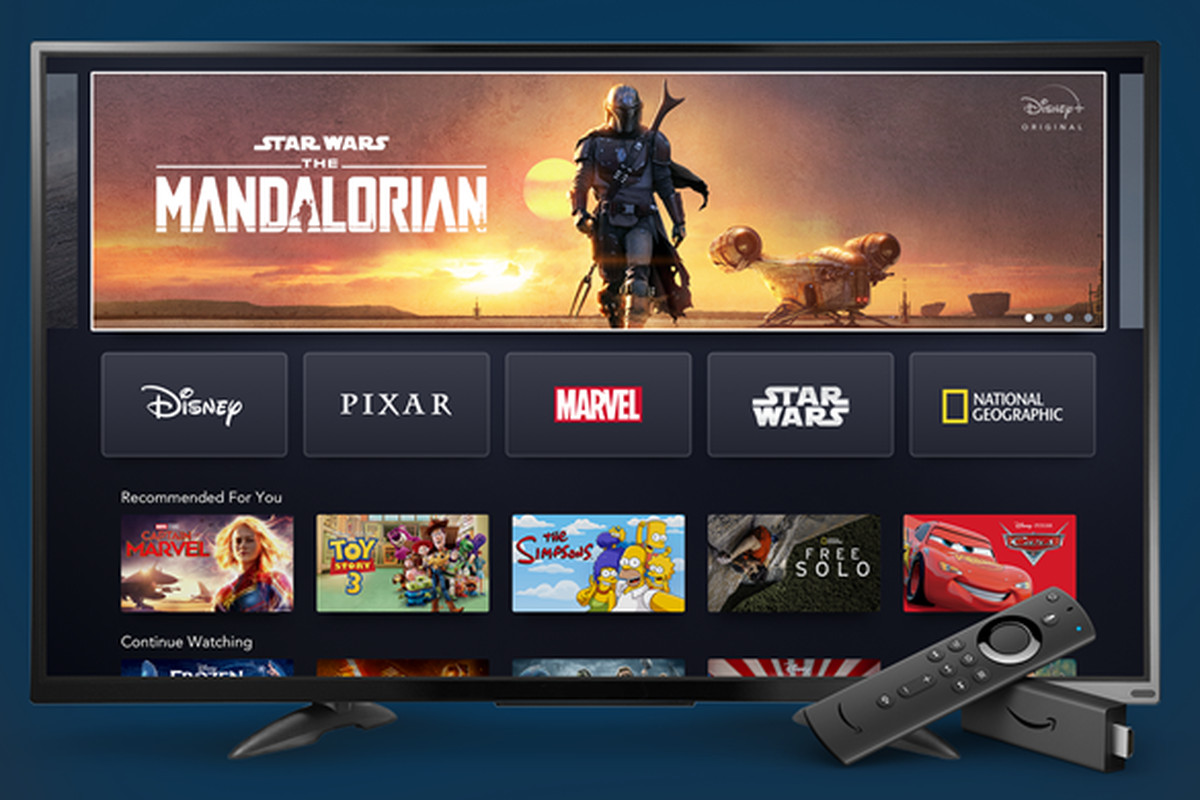 Disney+ has a request feature now.

A Twitter user, Joshua Gillespie, points out Disney+ having a request feature. One has to follow simple steps to request a film or a show. First of you can start by clicking on the “Help” button in the service. A few options will be listed from which you must click on the “Give Feedback” button. After clicking on that button, you must select “Request a film or show” from the drop-down menu. Disney+ allows you to request up to three movies or TV shows at a time. However, the form can be filled out multiple times if your wish list is long.

Limitations of the Request Feature 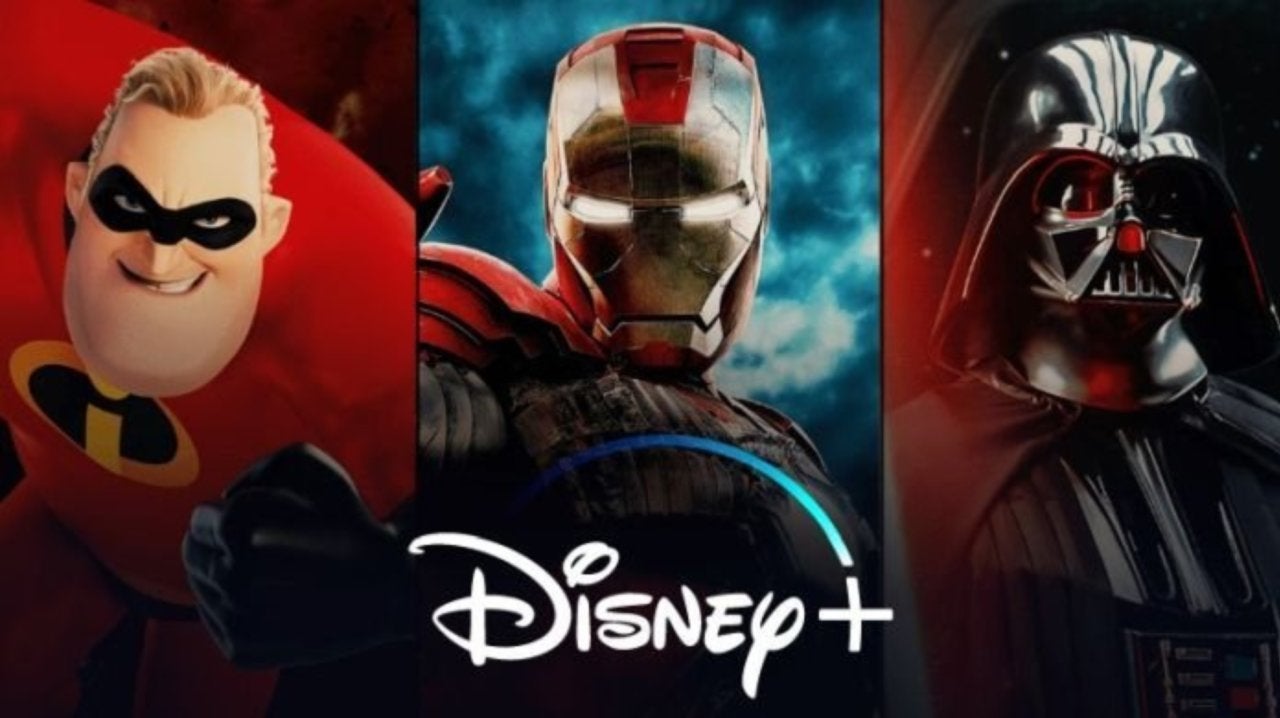 The requested tv show or movies may or may not feature on Disney+.

Once you submit your choices, you will be presented with a screen. It will show you that Disney+ is still in the process of improving the service. One should note that some shows and movies will never appear on Disney+ because of the difficulty with the license for the series. The streaming service also notes that some shows won’t appear because of the “age suitability of the content.” However, the streaming services will review and keep track of all requests made by users. So start requesting for your favorite shows and movies.

Star Wars: The Last Jedi is absent from Disney+.

Numerous movies and shows are absent from Disney+, including the MCU Spider-Man movies and the first episode of season three of The Simpsons. Some films, like Star Wars: The Last Jedi, Solo: A Star Wars Story, Black Panther, and Avengers: Infinity War, are not currently on the streaming services but already have a date when they will arrive, so there’d be no point in requesting them right now. If you haven’t signed up for Disney+ yet, you can do that here. 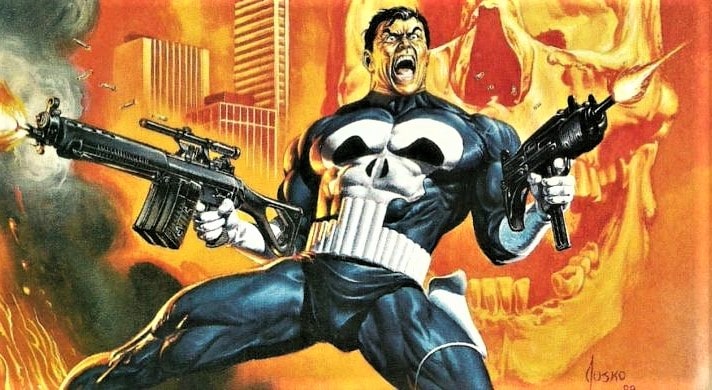