Cross-play is one of the exciting features for players, especially when it comes to online games. However, it might no longer be the same since many people hate the concept of  Cross-play. The players of Call on Duty seem to be finding ways to do away with this feature. They are coming up in various ways to get rid of this feature.

Cross-Play: A Boon or a Curse? 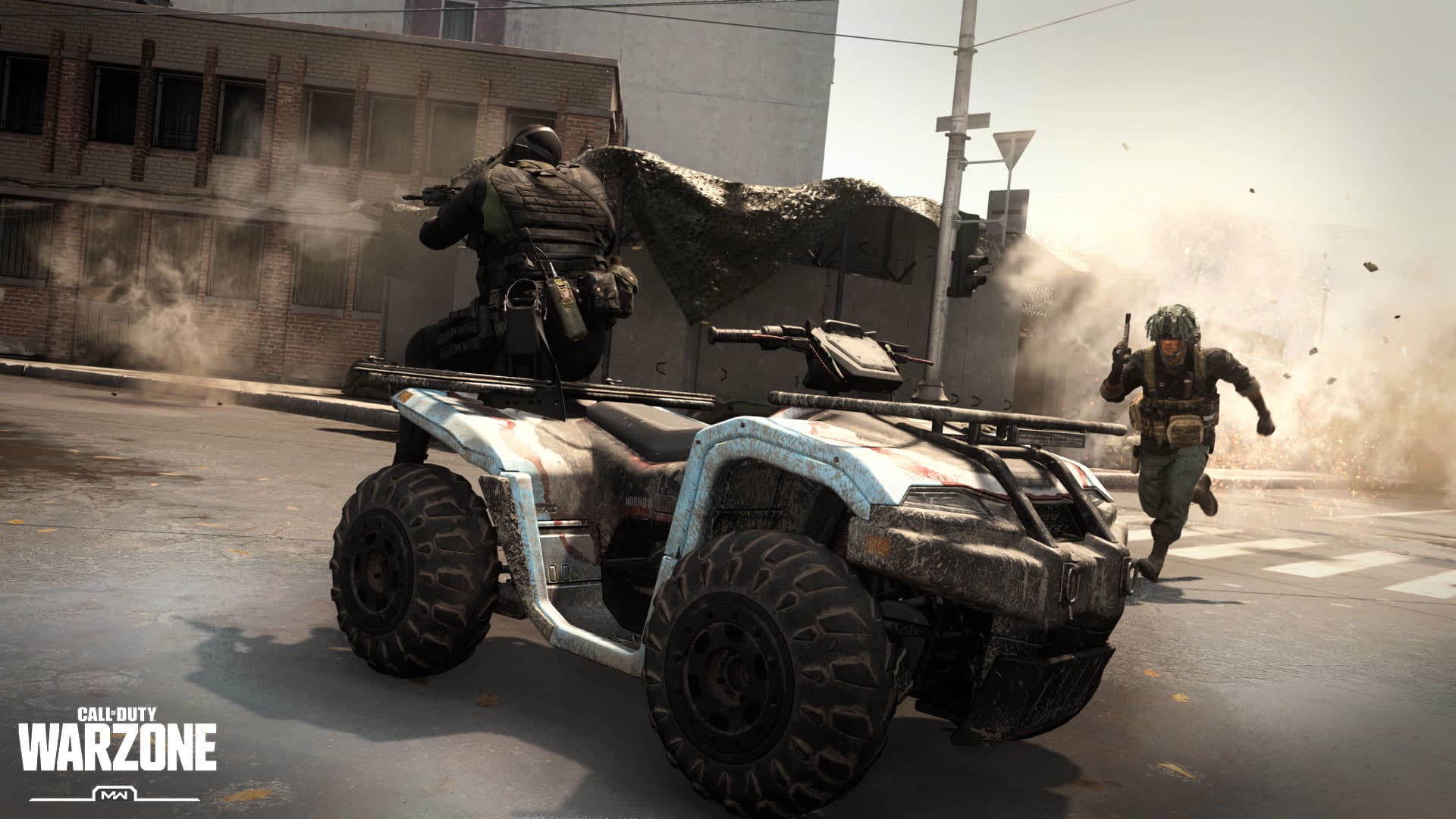 For switching off, the cross-play functionality, users must head towards the ‘Options’ menu.

Now go to the Accounts sections and look out for the Turn-off option.

Turning off this feature will enable users to play only with those who are using the same version of the game. The game can be played on Xbox One and PlayStation 4.

How to do Away with the Feature? 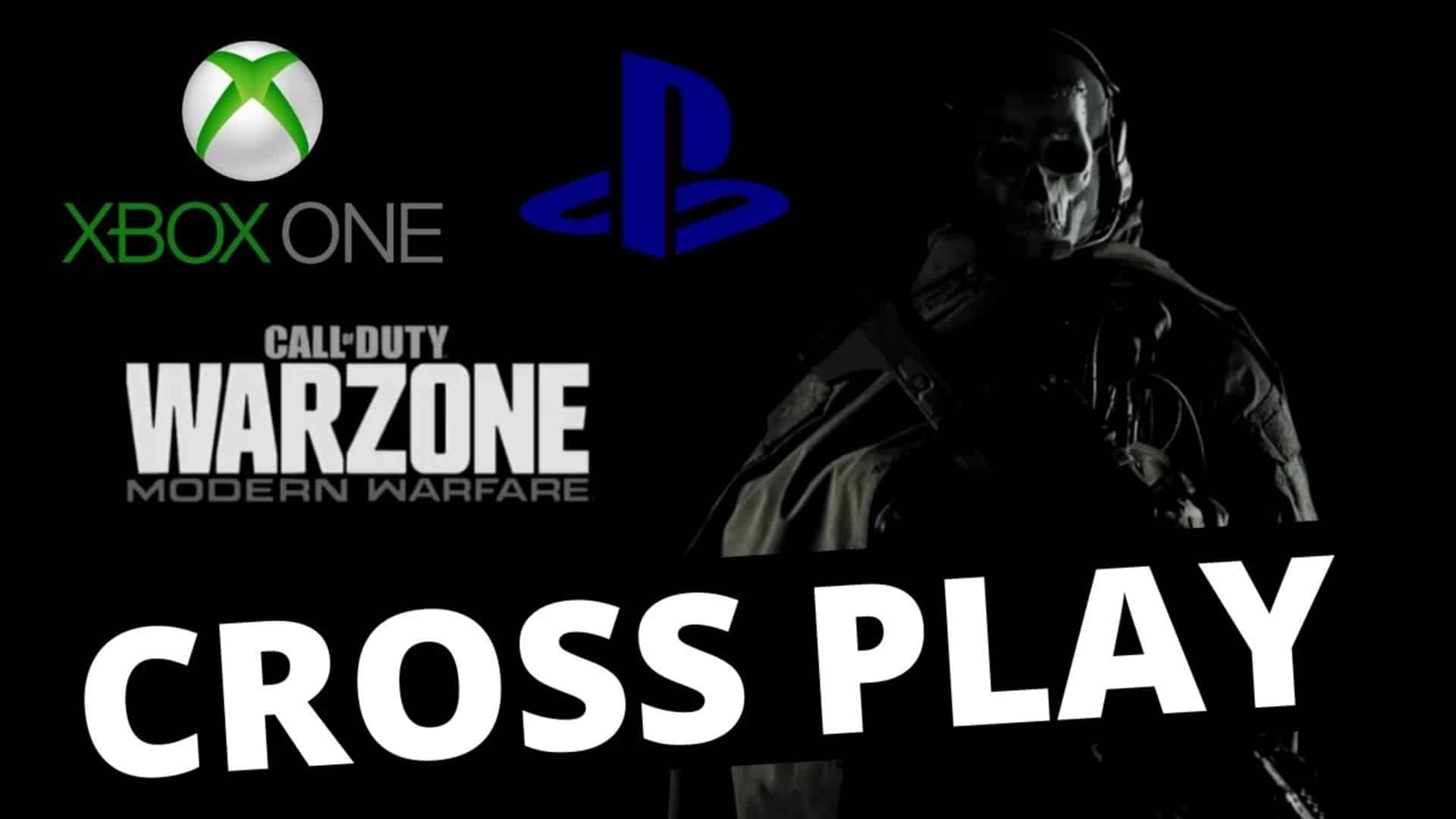 Though the game has become an instant success among everyone, yet it suffers in this part. The game seems to have been invaded by many cheaters.

They see this, and hence the makers have decided to deal with the issue at the earliest.

There are approximately more than 70,000 cheaters that are found in the game. However, only time will decide when and how the issue gets resolved.

It would be in the best interest of Infinity Ward to address and solve the issue at the earliest. There is a lot of increasing competition in the gaming market. People would, in no time, find a replacement for the said game. Xbox One and PS4 recently came up with the feature to turn -off Cross-play to avoid cheaters from spoiling the game.

Cross-play is a dream feature since players wish to play with their friends. However, the feature has now made console players pay a very hefty price.

Here’s a short preview about a few funny moments related to the Call of Duty: