Here is a quick breakdown of the Venom: Let There Be Carnage end credits scene and what all does it mean for Eddie’s story and Sony’s upcoming Marvel projects. 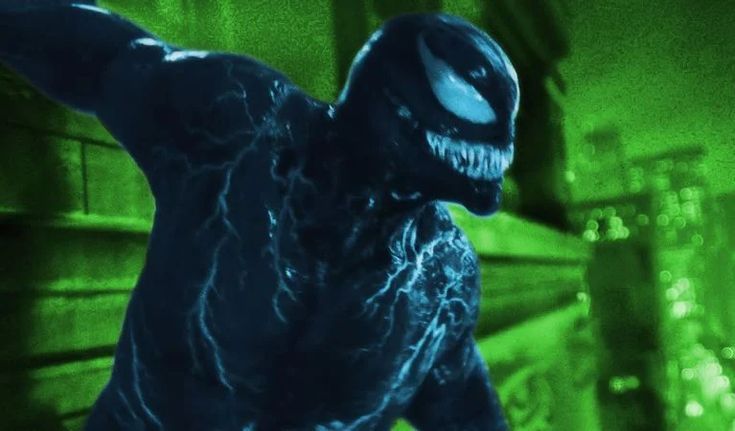 We broke down Venom: Let There Be Carnage’s end-credits scene and what showed up was intriguing for Eddie Brock’s story and Sony’s future Marvel projects. The first Venom movie that was released in 2018 worked as a launchpad for Sony Pictures’ new universe. The movie introduced Tom Hardy as Eddie Brock who perhaps becomes the host for the alien parasite (Venom) and as a result, both Eddie and Venom prevent the possibilities of another havoc on Earth. In the latest sequel, Venom and Eddie go up against Cletus Kasady, AKA Carnage.

Sony has yet not confirmed what is going will happen next with Venom after Venom: Let There Be Carnage. However, the studio has several Marvel projects in hand with Morbius releasing in January 2022 and Kraven the Hunter in January 2023. The Marvel fans are excited to see Tom Hardy face off with Tom Holland under the Marvel Studios but the crossover seemed difficult until today. But apparently, Venom: Let There Be Carnage end credits scene showed the future for Eddie Brock.

While the film has one post-credits scene, Venom: Let There Be Carnage is a game-changer for not only Eddie but the entire Sony’s universe of Marvel films. Now that the movie has finally been released, here is a quick breakdown of what they mean.

The biggest reveal that is made by Venom: Let There Be Carnage is that Eddie will be transported to the MCU soon. The scene where Eddie is seen lying on his bed in a dingy rundown hotel, clearly indicates that Venom is now in the MCU, which means he previously wasn’t. In the scene, there is a room “glitch” that reflects a reminiscent of Spider-Man: Into the Spider-Verse animated movie.

Venom’s Universe Is Not In MCU

Now since Venom is going to get transported to the MCU, the revelation confirmed that Brock’s universe is completely different from what happened in Marvel Studios’ franchise. If that’s the actual case, then there is a possibility that Spider-Man will soon play a key role in the Venom franchise, but that’s yet to be confirmed.