On Monday, May 23, Day 20 of the Amber Heard vs. Johnny Depp defamation trial began in Fairfax, Virginia, and there were a number of interesting events.  These included the mention of a large number of well-known actors, which sparked the greatest controversy. Here’s why celebrities like Jason Momoa, Chris Pine, and Zendaya were mentioned in the trial:

Johnny Depp is suing Amber Heard for $50 million after she implied in a 2018 Washington Post op-ed that he assaulted her. Despite the fact that she did not identify him, he argues that her charges have harmed his capacity to work. She is seeking a $100 million counterclaim, for which Judge Penney Azcarate refused a motion to dismiss on Tuesday morning. A hand surgeon testified that Depp’s description of the severed finger incident was incongruous with the injuries. A psychiatrist also claimed that the actor’s behavior was compatible with a relationship violence suspect.

Related: He Gave Me CPR, Saved My Life: Acclaimed Singer Courtney Love is Ready to Go to War For Johnny Depp

Zendaya, Chris Pine, and Momoa’s connection to the case: 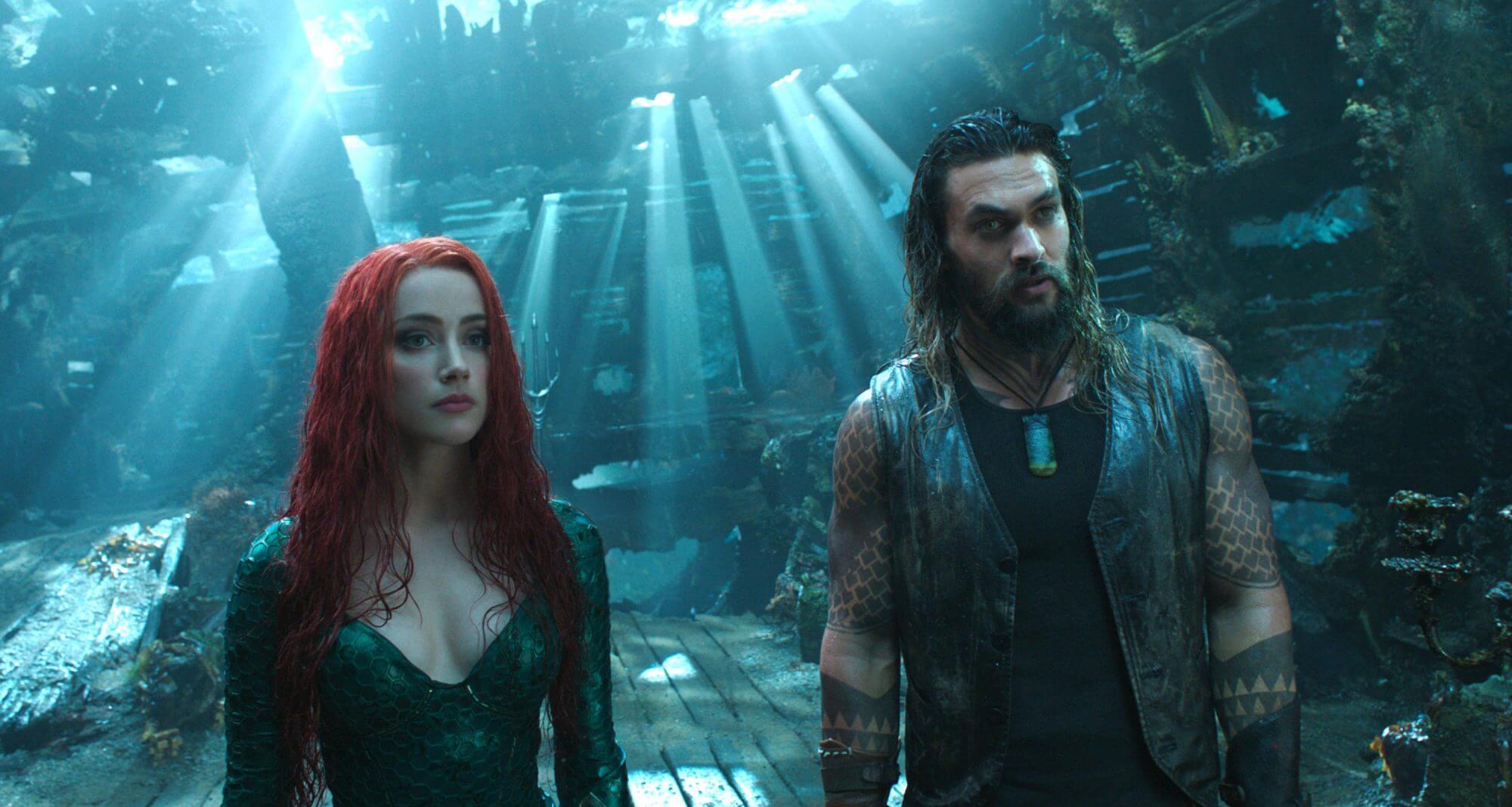 There isn’t one, technically. One of the individuals invited to testify by Heard’s side was Kathryn Arnold, a producer, and entertainment business expert. In an attempt to clarify her argument regarding Heard’s reputation on the rise, Arnold compared her to actors like ‘Aquaman’ co-star Jason Momoa, Zendaya, Chris Pine, Gal Gadot, and Ana de Armas. Arnold claimed that Heard’s work should have taken the same timeline as the others, arguing that all of these performers had a “meteoric” ascent following their “star is born” moment. She said they were paid handsomely and had lucrative endorsement deals. “It would have been very reasonable to believe her career would have been on an upward trajectory,” she said of Heard since she considered ‘Aquaman’ as Heard’s ‘star is born’ moment.

More witnesses to testify in the civil trial:

On Wednesday, supermodel and Depp’s ex-girlfriend, Kate Moss will appear as a rebuttal witness for the actor. Considering Heard’s reference to her during evidence about an alleged argument between the pair in the 1990s, she is allowed to testify. Heard’s attorneys were expected to summon Depp as a witness on Monday, but they did not. Before Friday’s closing arguments, Depp’s lawyers would like to summon him back to the stand.