Fans still aren’t ready to say goodbye to Hugh Jackman’s Wolverine even after the Aussie actor has reprised the role for almost 17 years now. The biggest name to keep Jackman around is Ryan Reynolds, who is best known for playing Deadpool.

Jackman emphasised this week that he is done playing the role but he also made a controversial comment about a possibly Deadpool/Wolverine crossover.

During an interview with PEOPLE, Jackman said: “I just don’t think the world really wants to see Deadpool with Wolverine.”

While Hugh might believe that, fans and Reynolds want to see the two characters together. Reynolds even posted a plea on Instagram for Hugh Jackman to accept.

I see @RealHughJackman is no longer allergic to selfish. https://t.co/hBnbQ4wBl0

“Please give some consideration to unsheathing your claws for one more glorious adventure,” wrote Rob Liefeld.

Liefeld isn’t the only one to respond to Jackman’s comments. Reynolds called Jackman “relentless” and even tweeted calling him “selfish”.

While Jackman finds Reynolds’ refusal to let the topic die annoying, fans love his unwillingness to let it go. The topic has even been a part of Deadpool films, from Deadpool wearing a mask of Wolverine cut-out to using a clip of X-Men: Origins Wolverine.

Hugh Jackman has been playing the character since he was 32 and now when he’s 50, maybe we should cut him a slack. Fans may not get to see Wolverine and Deadpool together on the big screen, but they can watch Once Upon a Deadpool in theaters on December 12. 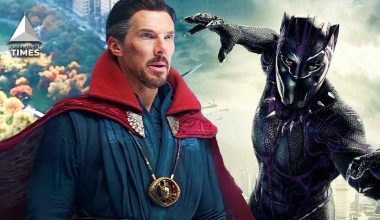 Read More
The Avengers 5 film might be an adaptation of Marvel’s Secret Wars comic event, and the MCU’s list… 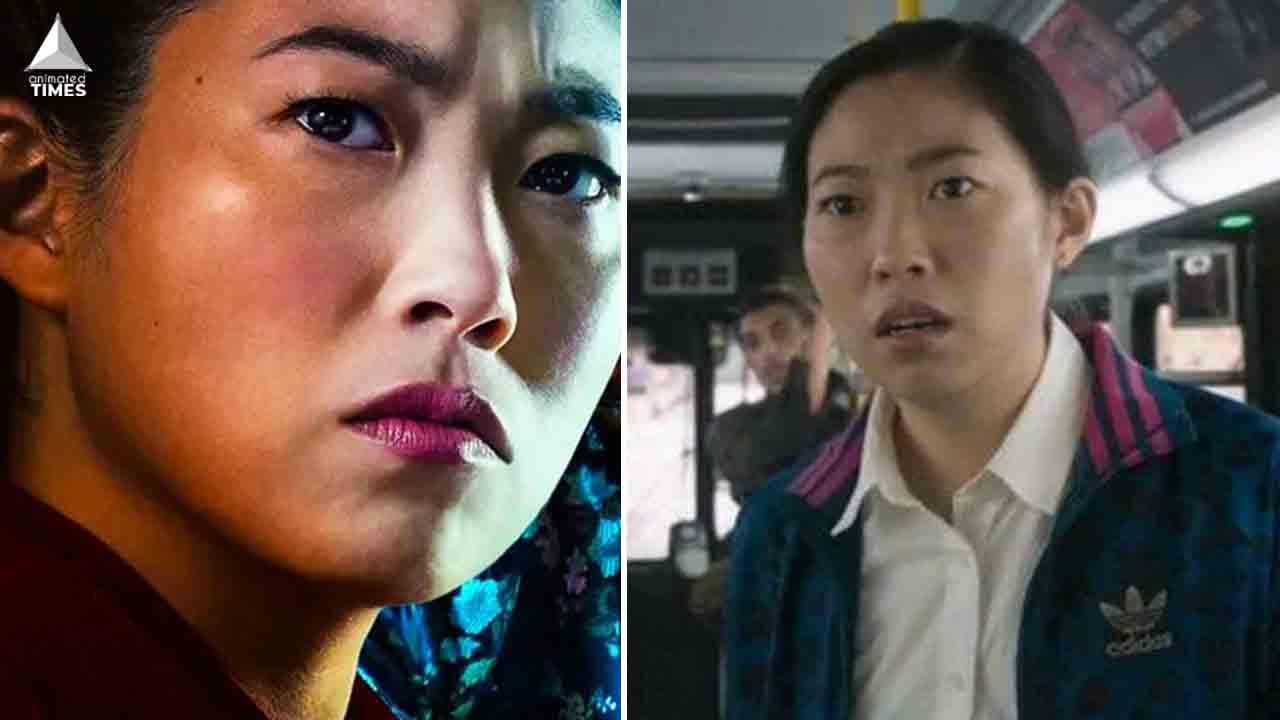 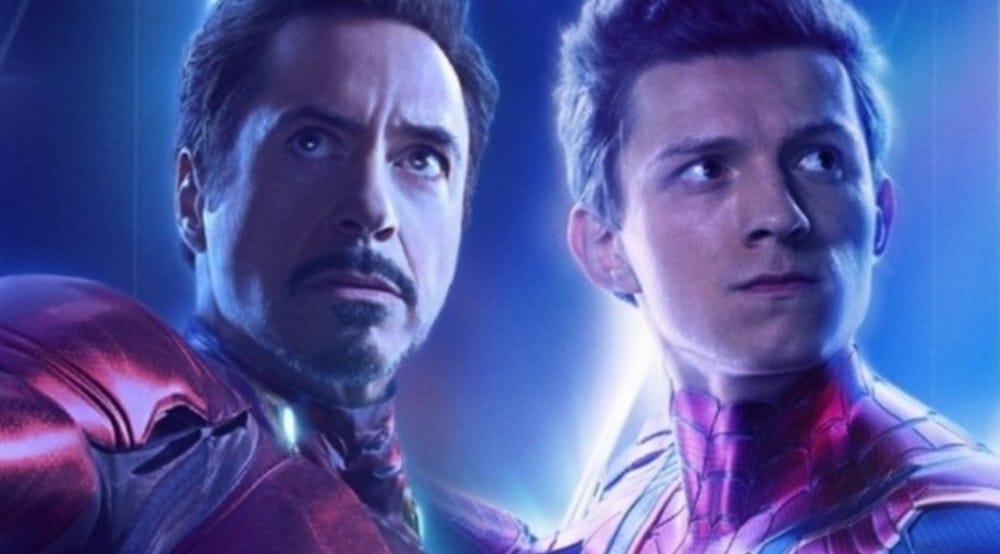 Read More
Tony Stark was able to figure out the way to crack time-travel awfully quick, but what if there was a picture which actually gave him the idea on how to do it? 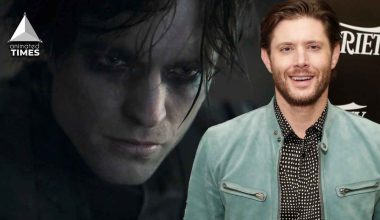