Home
Movies
Hugh Jackman Obliged A Fan and How!

On the last day of his musical tour, Hugh Jackman gave the fans moments they will always remember. One particular fan must have had the time of his life being humoured by the iconic actor. 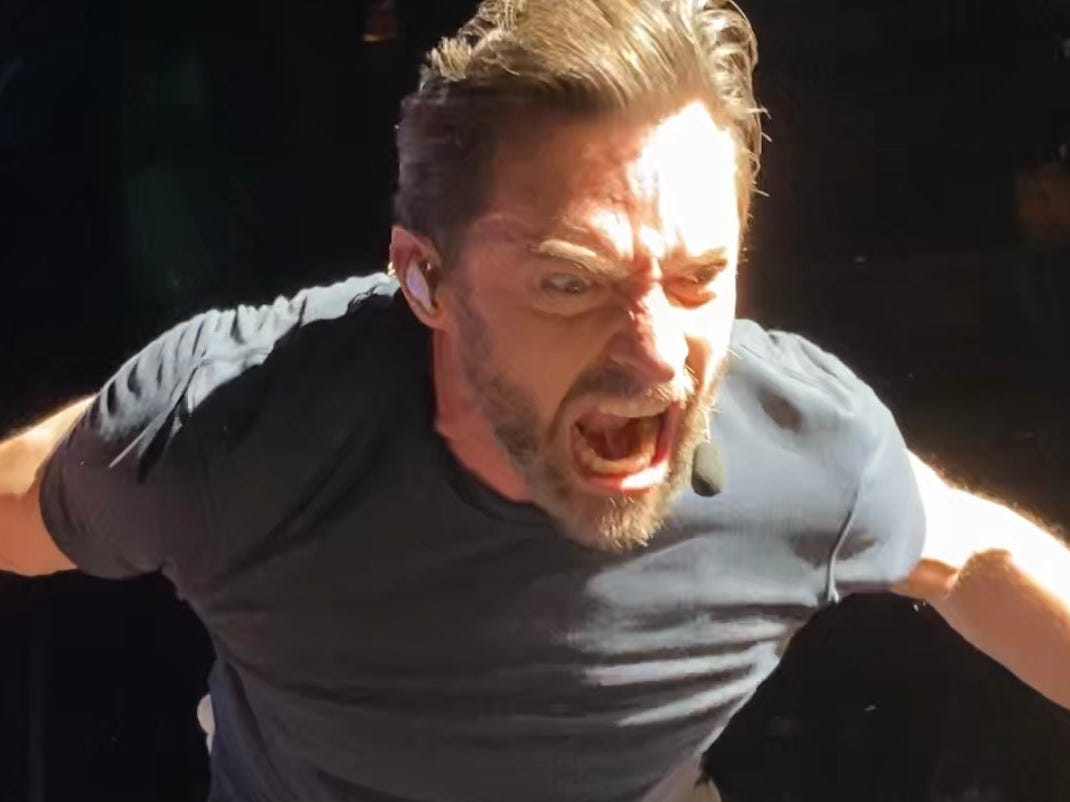 After Jackman’s recent musical, The Greatest Showman, he started off on a tour ‘The Man. The Music. The Show’. The musical tour inspired by one of his films took him through  Europe, America, and Oceana. The last day of his tour saw him oblige a fan in an energetic manner. He channelled Wolverine in all his full glory for the fan, clicked selfies and turned the phone to the fan as well. All the other fans went crazy and took lots of pictures and videos. The fan whose phone it was started jumping up and down with ecstasy. Jackman then gave the fan a hug and the fan was over the moon. Fans all over the world are impressed and gushing over the sweet gesture of Jackman.

The future for Hugh Jackman

The future for Hugh Jackman

The actor will appear in a science fiction thriller, Reminiscence. A broadway musical, The Music Man, starring Jackman will play in 2020. According to him, he is done playing Wolverine. It is indeed likely that we have seen the last of him as Wolverine. (Oww, our hearts!) But fans can hope, right? Maybe we will see him as part of a Crisis crossover years later. For now, let’s be content with this memory of Jackman channelling Wolverine on his tour.

Watch the video of Jackman obliging the fan here.

Some of us fans cannot stop gushing over the kind actions of Hugh Jackman. What was your reaction? Let us know in the comments section below! 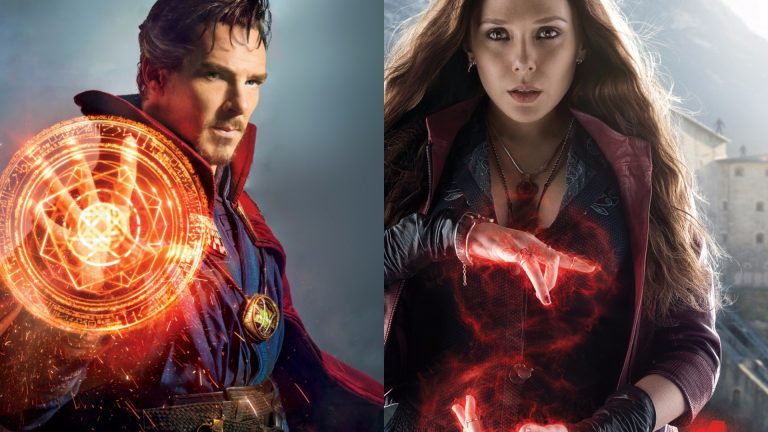 Write For Us
Tags:Fans, Wolverine