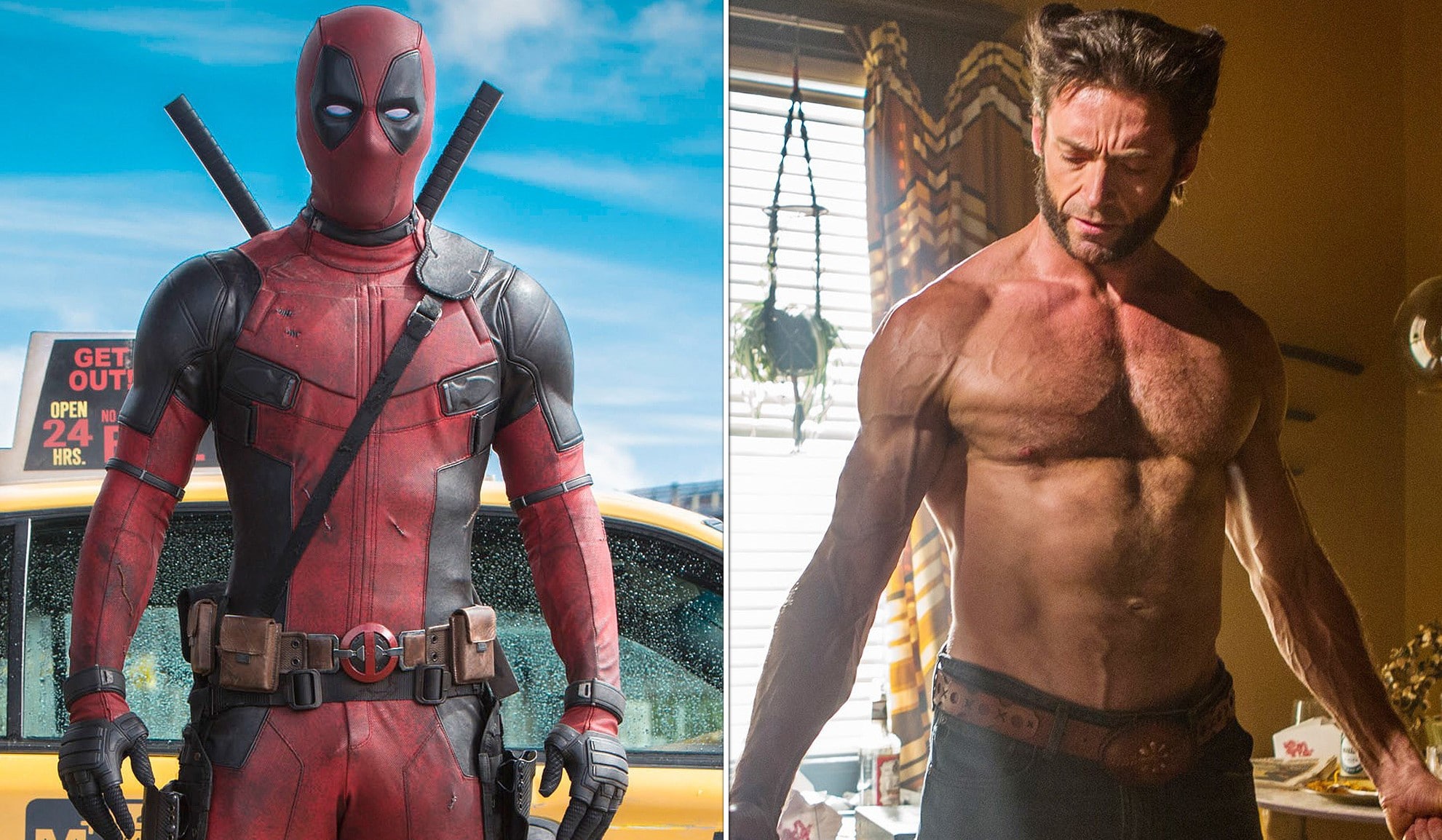 Hugh Jackman has responded to Ryan Reynolds’ faux political advertisement in just three hours. He posted a video to his Instagram page, where Jackman could be seen walking his dog when he stops to pick up some of his dog’s droppings, placed on an image or Reynolds, dressed up as Wade Wilson.

This was a direct response to a video shared by Reynolds earlier, which featured a fake political advertisement about The Frontrunner, a forthcoming biopic starring Jackman. Reynolds chastises Jackman from “using a fake name” to “walking off the job” as Wolverine.

Logan was the last time Jackman suited up for his role as Wolverine and it’s confirmed to be his last outing as Logan. Jackman confirmed this last year while promoting The Greatest Showman.

“It’s interesting because for the whole 17 years I kept thinking that would be so great, like I would love to see, particularly, Iron Man and the Hulk and Wolverine together,” Jackman reflected. “And every time I saw an Avengers movie I could just see Wolverine in the middle of all of them like punching them all on the head.”

“But it was like, “Oh well, that’s not gonna happen,” and it was interesting just when I first saw that headline — it was just the possibility of it and who knows what’s gonna happen, obviously — I was like, “Hang on!” But I think, unfortunately, the ship has sailed for me, but for someone else I would like to see Wolverine in there.”

As for Reynolds’ Deadpool, the future for him is uncertain. Fox had been working for a film featuring Wilson, Cable and other characters who were present in Deadpool 2.

“I think so. Ryan and I have a very good communication, and we’re both incredibly excited about the opportunities,” the former Daredevil showrunner explained. “I think when you’re dealing with billion-dollar mergers, it’s hard to know what’s going to happen to be honest.” He then adds with a laugh, “Like when Disney and Fox are combining, those issues are so far above our paygrade! I’ve learned to just be patient and wait and see what happens, and go from there.” 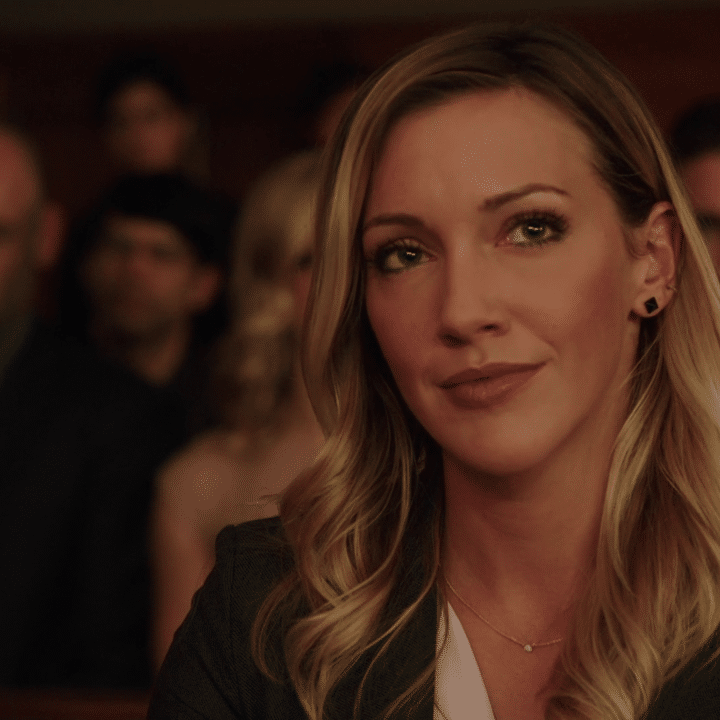