‘The Greatest Showman’ Has A Wolverine Easter Egg

The new musical, The Greatest Showman indeed has a hidden Wolverine easter egg in it’s opening credits scene which is a nod to his time as clawed superhero.

Though the universe of comic book based movies and top-tapping musical might seem million miles apart, it seems like even The Greatest Showman couldn’t help escaping Hugh Jackman’s 17-year run as Logan in the X-Men movies and Wolverine trilogy.

In the image posted on reddit by ‘irie_feeling’, there is a ‘ornate border’ and what seems like Wolverine’s adamantium claws coming out from his arms crossed over his chest.

The same shot of the actor has been used in the poster of ‘The Wolverine’ from 2013, while this act does not put the The Greatest Showman in a shared universe with X-Men, it is still a pretty cool hpage to Hugh Jackman’s iconic character, which has been critically acclaimed.

The Greatest Showman was Jackman’s first movie after his run as Wolverine officially came to an end with Logan, Although it was not his last appearance in superhero movies as he then appeared, in a archive footage in David Leitch’s Deadpool 2.

First appearing as Wolverine in Bryan Singer’s X-Men back in 2000, Jackman has, since then, became synonymous with the character. Though he doesn’t plan on returning to play the iconic character again, Jackson has made a joke about the possibility of a Wolverine musical after the success of The Greatest Showman.

Read More
Promotional videos of Spider-Man: Far From Home led visitors to believe that Quentin Beck/Mysterio was a superhero.  He… 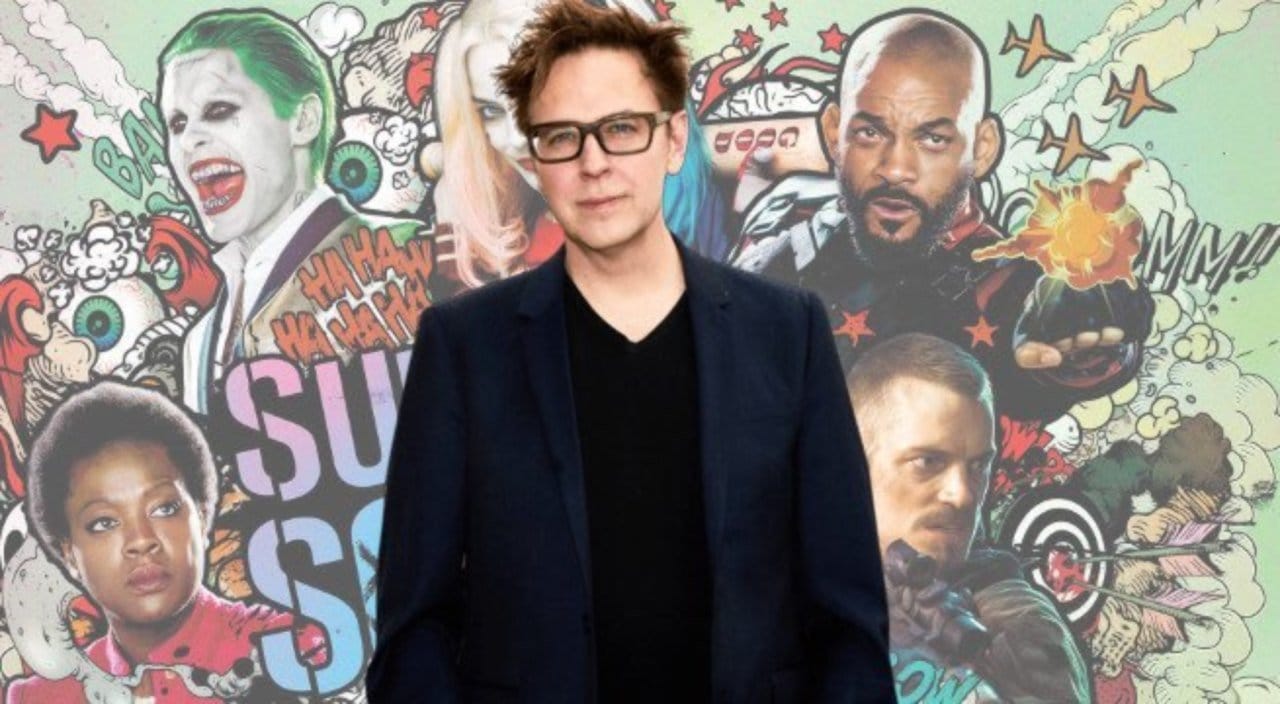 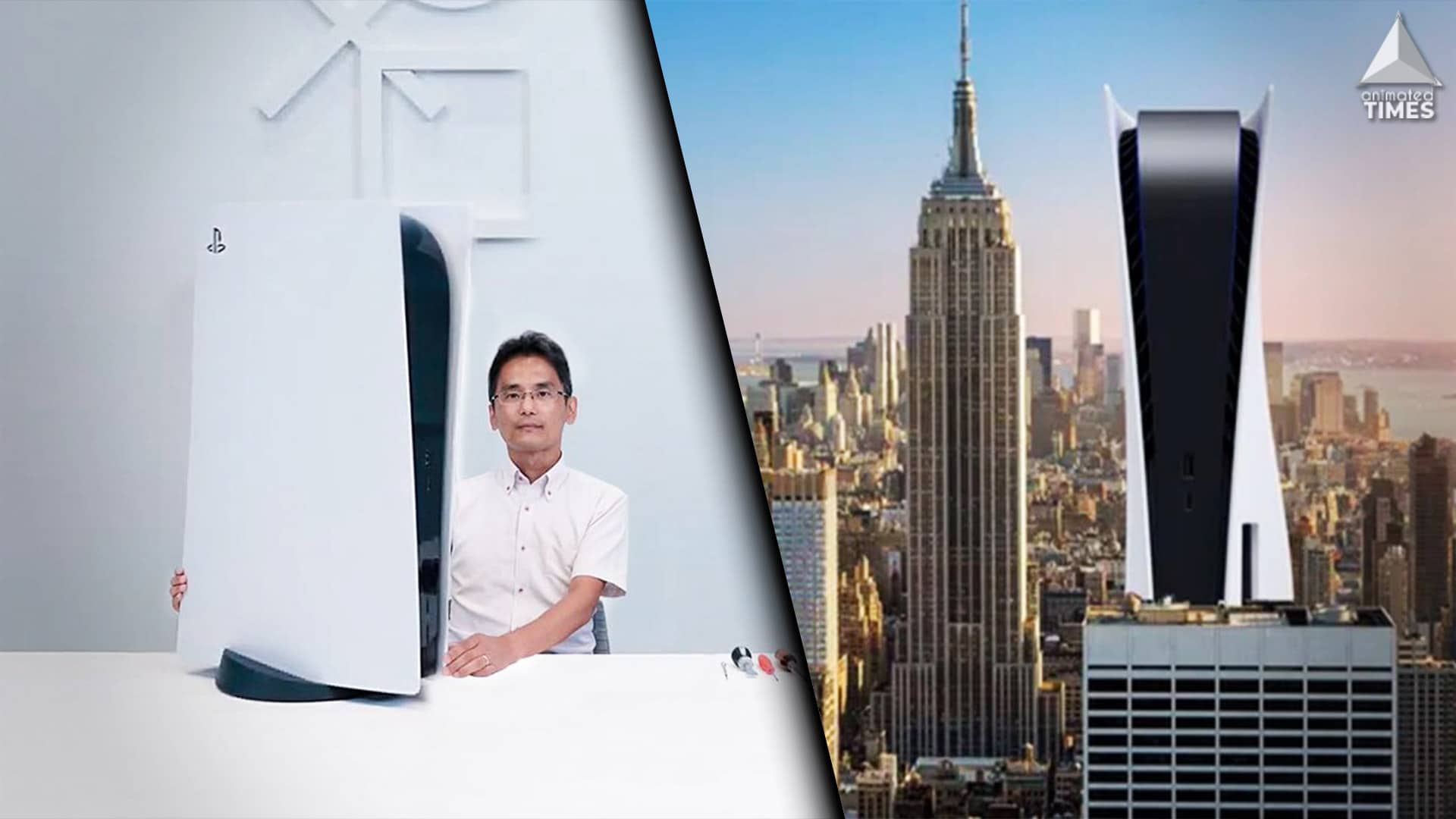 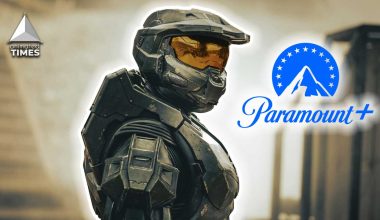 Read More
The TV adaptation of Paramount+’s well-known Xbox game series, Halo has gone on to prove itself to be…