Hulk Gets His Heart Eaten Out In “Immortal Hulk”

With a title like Immortal Hulk, one would think that the titular character would be safe from death. Well, that was the case till now as the series supported the idea that Hulk and his gamma-infused allies and enemies were un-killable. But then today’s issue of Immortal Hulk changed things.

Is The Hulk Dead?

Betty Ross’s life has been filled with turmoil thanks to her relationship with Bruce Banner, the alter ego of the Hulk. Recently, she reunited with Banner only to be shot in the head by a sniper aiming at the Hulk. Betty should have died, but she’s been a Hulk herself for a time and Hulks don’t die easy. She re-emerged as a new, red version of her gamma-monster alter ego Harpy.

Around this same time, the Shadow Base team that’s been hunting the Bulk dug up the body of his old friend Rick Jones. They then fused DNA from Hulk’s archenemy, Abomination, into Jones’s body to create a terrifying new version of the monster. The new Abomination was sent to Reno to find and take down the Hulk.

In the latest issue, the Hulk goes head-to-head with the new Abomination. It turns out that this version of the abomination is able to secrete a kind of powerful acid that can degenerate even the Hulk’s body. Not only that, but the Hulk seems to be unable to regenerate from the acid wounds. So Abomination used this acid to burn off all four of Hulk’s limbs and even melt his eyeballs.

Then the new Harpy shows up and she is full of rage over how the Hulk has ruined her life. Being that it’s Betty, Hulk expects her to help him. He’s wrong. Harpy steps over the Hulk’s body. She carves open his chest, pulls out his heart and eats it.

Is this the end of the Hulk? Maybe the next issue can shed more light on it. 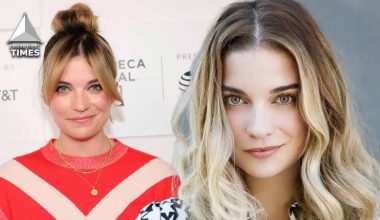 Read More
Annie Murphy is known for playing the role of Alexis Rose in Schitt’s Creek. She is greatly loved by… 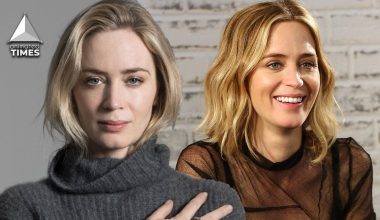 Read More
Sometimes the weight of some words is too much for an individual to manage. And this holds truer… 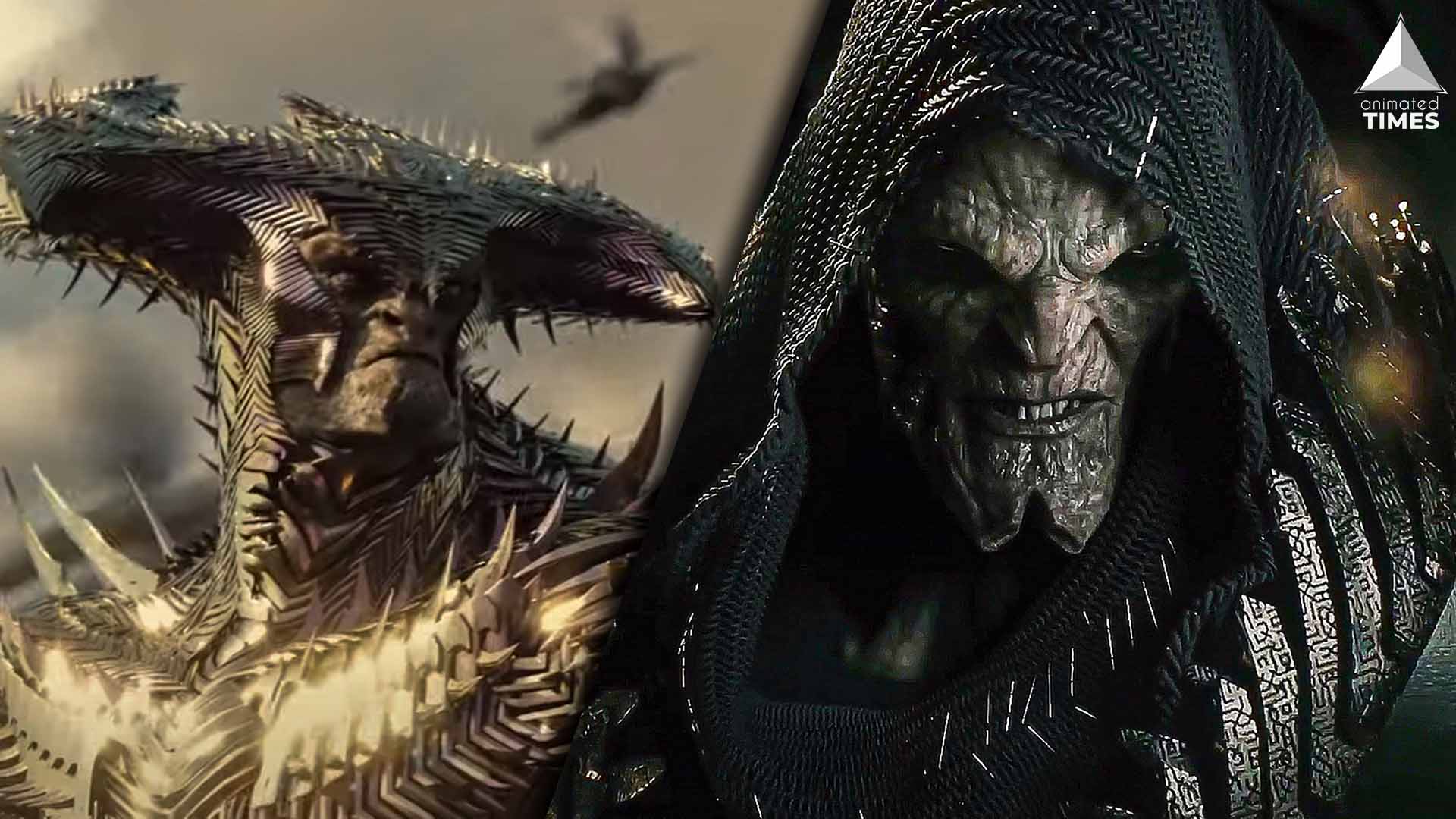 Read More
“All the realms will submit to Darkseid.”-Desaad It has been around 4 years of weighty crusading, which has…