The Hulk is an embodiment of fear as the movie posits the character. Some of the factors on which his fears thrives are indicated through a twist of rage, fury and incommunicado. As philosophically proven of fear as the causation of man’s problem, fear is inevitable. For Dr Bruce Banner, it is a padded one due to his reflective chauvinism.
We are about to take a look at some examples that seem to prove the undetachable mix of fear and rage through the characterization of Hulk and Dr. Banner. In the Marvel Universe, Hulk entertains genuine laces of fears much higher than Dr Banner had witnessed. There are innumerable causes of fear. However, listing them out will become an inexhaustible task. But this article will hit on salient ones. 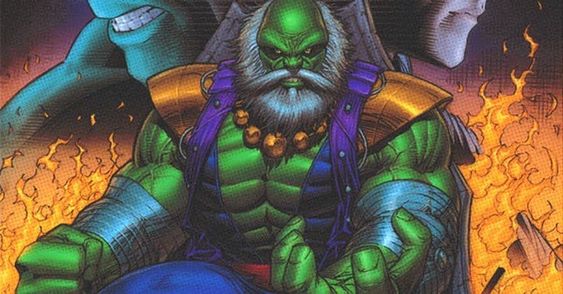 Before taking over the rule of Maestro which he gradually awakens to find himself to be, the Hulk was very terrified of the indiscernible future. However Future Imperfect reveals him into 90 years experience in a post-nuclear wasteland, Dystopia.
It started when the Hulk attempts to fight a Maestro of a different kind who threatens a younger girl, Hulk tries to interrupt. But Banner’s fear here isn’t for the risk the Maestro has subjected the civilians and the girl into, but that he will certainly turn into a monster. 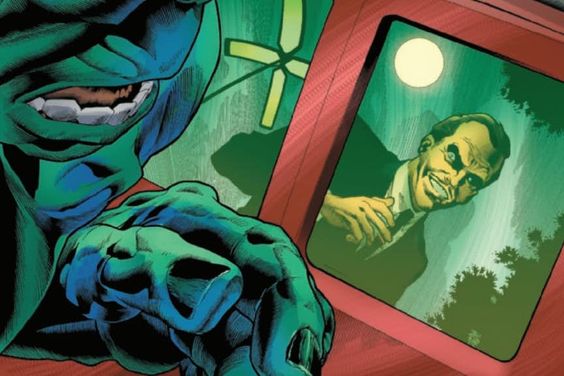 Brian was gripped with fear as Bruce began showing signs of creating scientific prowess earlier in life. He feared that his son might turn into a misered freak, so he began an effort at thwarting the presumed mutant innate.
Though Brian’s effort turned out completely out of design, especially after it became known by everyone. However, Brian succeeded in leaving a haunting result of his actions on Bruce and Hulk much later in life. 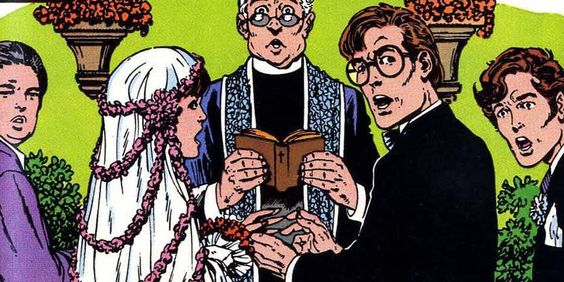 Elizabeth “Betty” Ross perished herself not because of being threatened by MODOK or any of Hulk’s Leaders on his nemeses. It was due to her constant exposure to Banner’s alter-ego.
Her death is not a deliberate effort by Banner because both Banner and Hulk who are die-hard enemies truly loves her. Inspite of the Hulk’s incorrigible hatred for the human race, he couldn’t fathom how he came to love Betty, who was always faced with danger due to their recklessness. This apart, Banner became the enemy Hulk couldn’t hack down. But the fate of Betty kept a pain on him