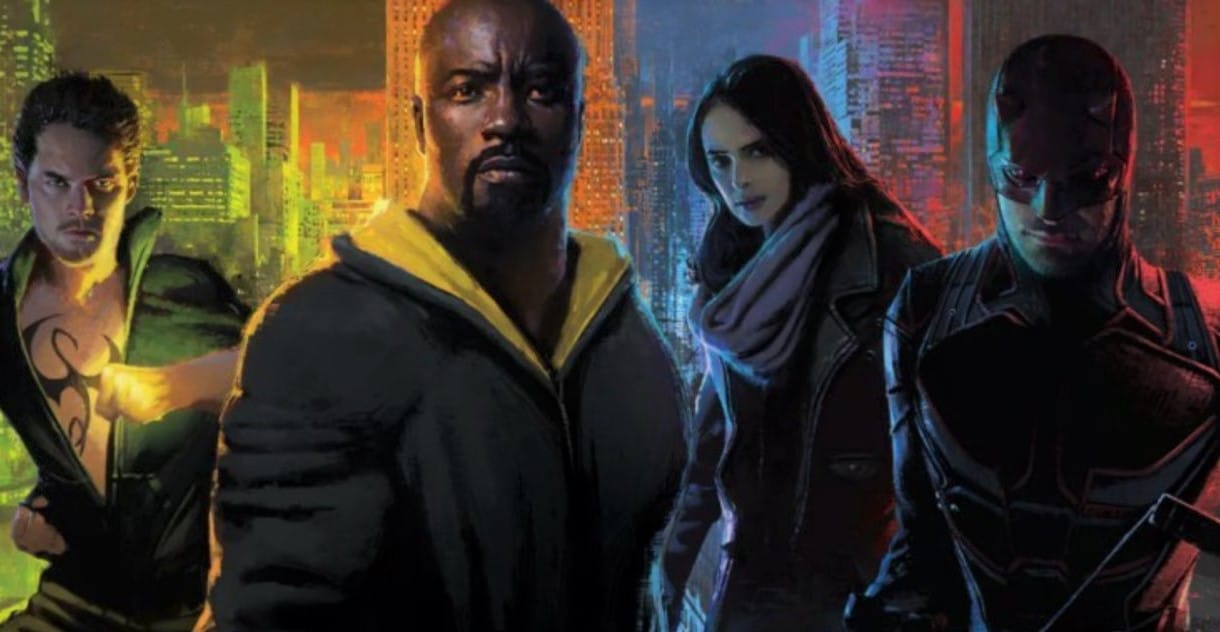 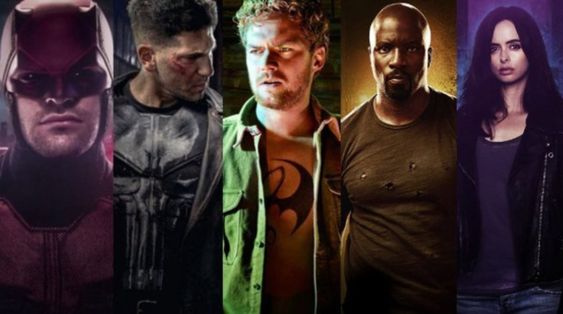 Hulu’s Senior Vice President of originals, Craig Erwich was asked by The Wrap about the possibility of any Netflix shoes to revive on the service. Erwich hinted that the company is looking forward to continuing its partnership with Marvel.

“Marvel has a ton of titles we’d be interested in,” Erwich revealed. “It kind of just depends on when they’re ready, [and] who, most importantly, is going to be behind these things.”

This does make a lot of sense, especially after reports claimed that the Marvel’s Netflix shows can’t air anywhere else for two years post-cancellation.

“There is this very real contract with Netflix,” Daredevil’s Amy Rutberg said in an interview late last year. “I had heard 18 months, maybe it’s 2 years. I suppose it’s possible that Marvel could buy them out, but I have not heard so much as a whisper.”

Will Marvel’s The Punisher and Jessica Jones Meet The Same Fate On Netflix? 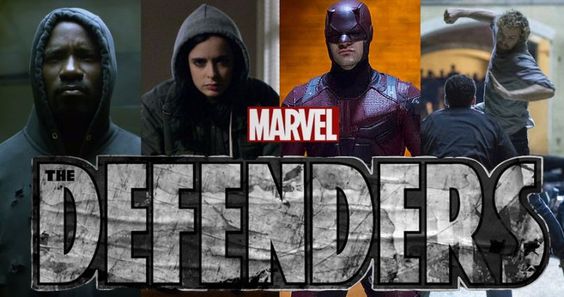 Marvel’s The Punisher and Jessica Jones still alive on Netflix, it sounds like could be a while before we see The Defenders making their way to a different platform.

Meanwhile, Hulu announced their own expansion of Marvel world, with four adult animated series set to hit the service. The shows will be Hit-Monkey, Howard the Duck, M.O.D.O.K. and Tigra and Dazzler. These are being brought by creators, Kevin Smith, Chelsea Handler and Patton Oswalt. They will eventually team up into The Offenders.

“We’ve had a relationship with Marvel since Runaways, we’re getting into business on these animated shows,” Erwich continued. “I’m sure it will lead to — you know, business gets you business — we have a good creative relationship with them. That’s where opportunities tend to arise.” 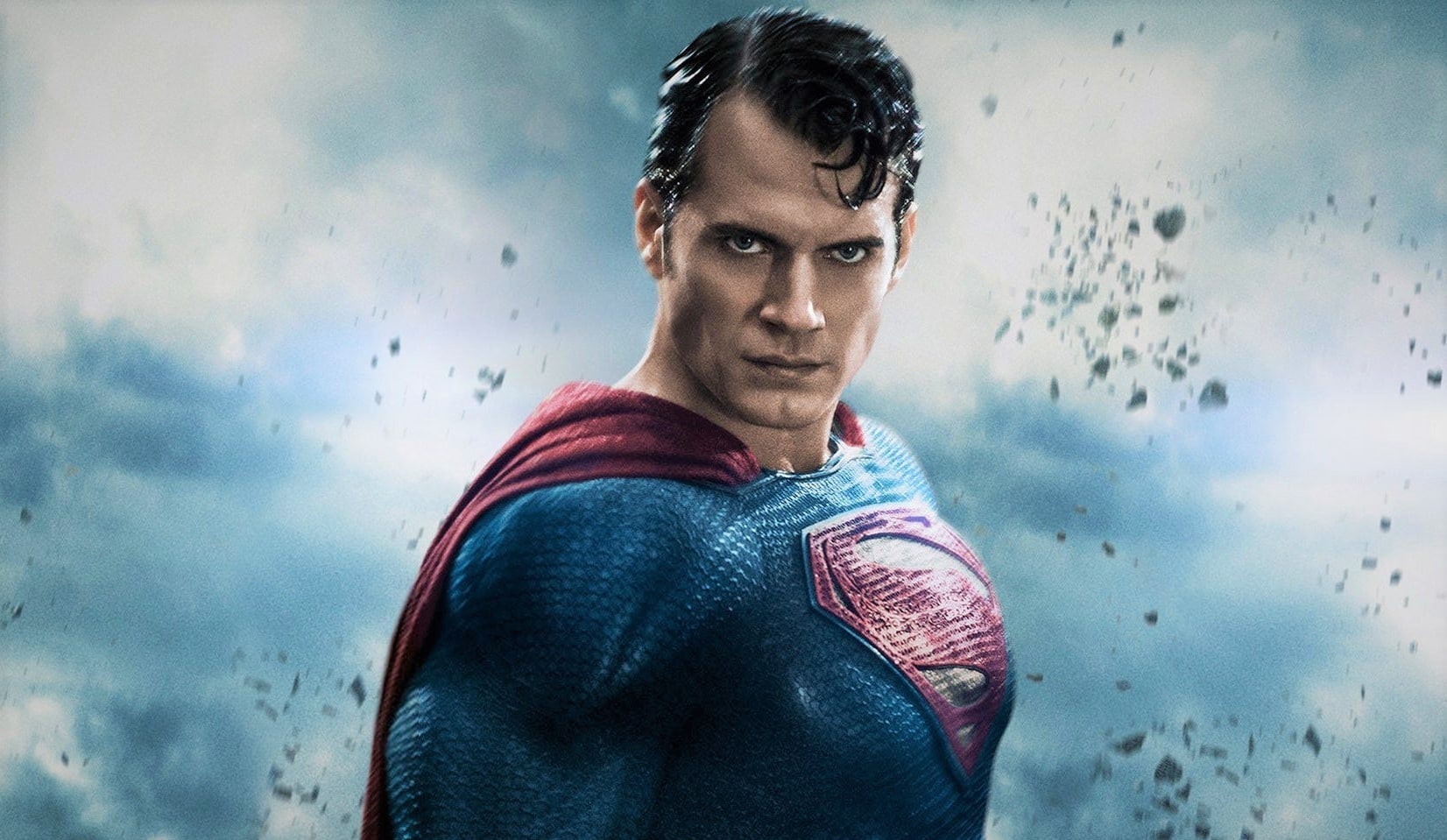